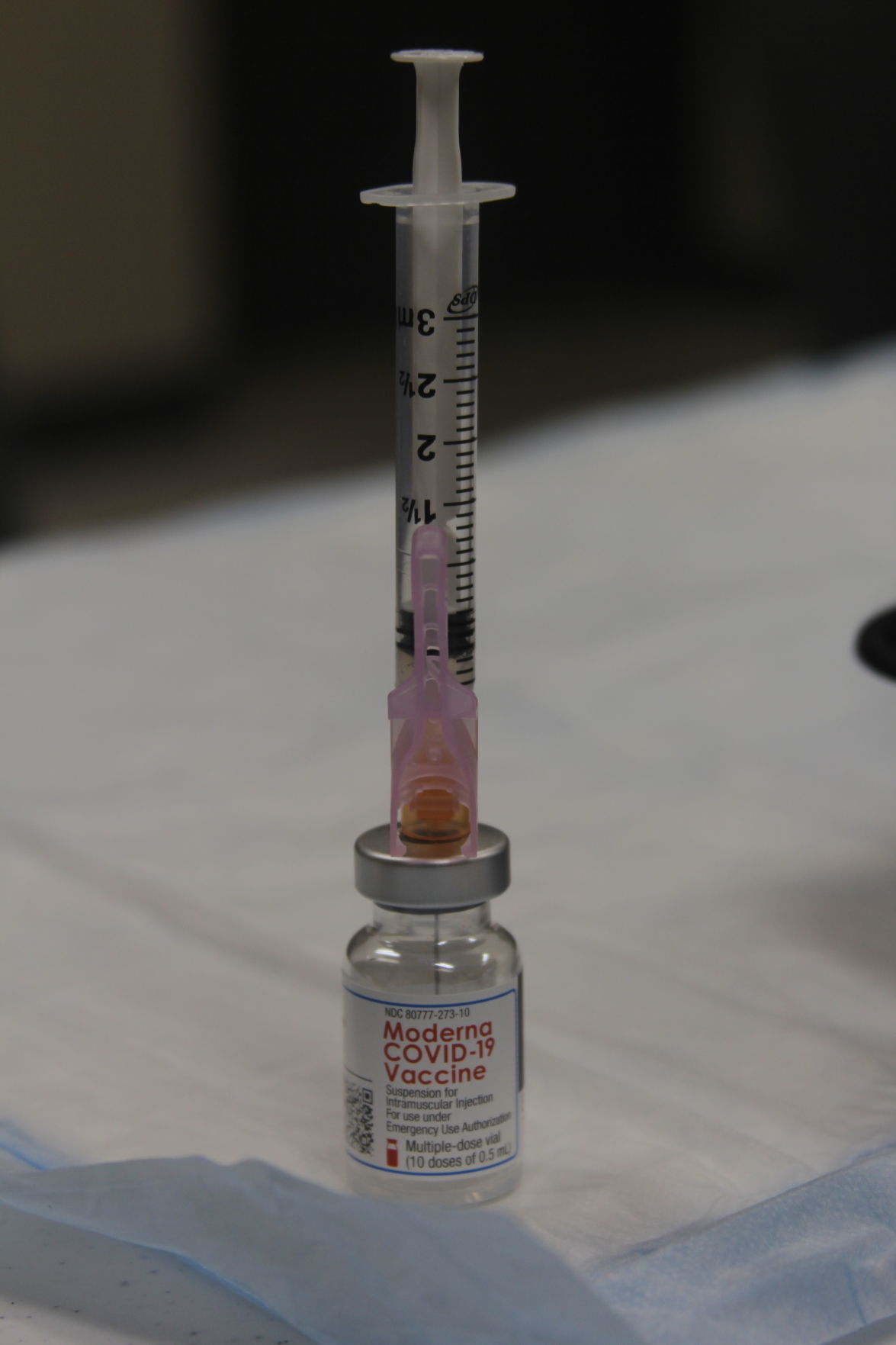 Self Regional and Carolina Health Centers partnered with the state Department of Health and Environmental Control staff to host a vaccine clinic during the S.C. Festival of Discovery, where they administered doses to 15 people. 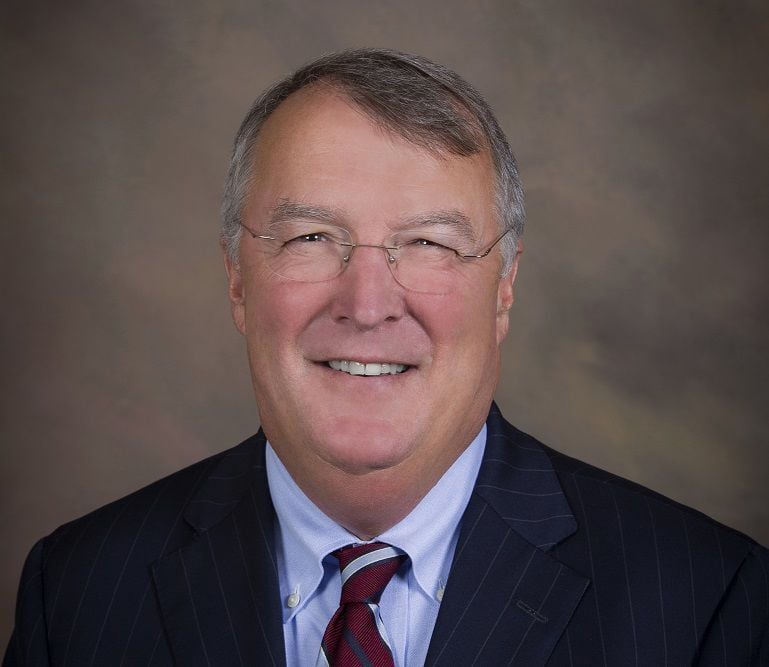 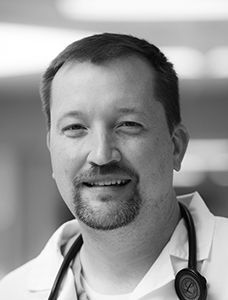 When the hospital and a health care provider teamed up to offer vaccines during the S.C. Festival of Discovery, Self Regional Healthcare CEO and President Jim Pfeiffer said he didn’t expect a huge turnout.

“I had a running bet that said we’d have less than 10 people vaccinated at the festival,” he said.

The clinic, hosted by Self, Carolina Health Centers and the state Department of Health and Environmental Control, ended up vaccinating 15 people over the weekend.

Neighboring states are seeing COVID-19 case spikes, and South Carolina is seeing rising rates in major areas. Less than half the state’s eligible population is vaccinated — 43.6% of people have completed vaccination, according to DHEC.

“We’re not at the point where we can say we’re free and clear,” Pfeiffer said. “It’s almost like deja vu. We’re continuing to see people get COVID who are not vaccinated. How many times are we going to see a surge because of relaxing our practices?”

“It’s a lot different now than things were a few months ago when people were knocking our door down to get vaccinated,” she said.

Health officials are working to get vaccines to an increasingly small group of people. Ferguson said public health efforts now require a different mindset than vaccination efforts back in January. She’s happy for the 15 people they were able to vaccinate at their festival clinic.

CHC staff are talking with patients as they come in for appointments and spreading word of vaccine availability by word of mouth. Some of their family medicine offices in rural areas have seen success at getting patients to get vaccinated, especially in Calhoun Falls, she said. Clinics are offering vaccines to everyone, not just CHC’s regular patients.

“We’re just getting the word out and doing our best,” she said.

Since January, 98% of all COVID-19 admissions at Self have been unvaccinated people, with a similar makeup for COVID-related deaths, said Self Chief Medical Officer Dr. Matthew Logan. Greenwood’s case numbers remain relatively low even as the state sees an increase, but Pfeiffer said Greenwood’s spikes have typically come about two weeks after other areas of the state.

As of Tuesday, Self had given a total of about 58,000 vaccine doses. On Thursday, there were no COVID-19 patients in the hospital, but Pfeiffer said he was concerned they might see some soon.

With school back in session in Greenwood next week, Logan said Self is working with school districts to provide vaccines to students age 12 and older. Schools can’t require face masks, but Logan said he’s encouraging anyone unvaccinated to wear a mask still. If a child is sick, he said parents should keep them home, since COVID-19 in children can present symptoms similar to a common cold.

CHC’s pediatrics clinics are working with Self to offer Pfizer vaccine doses for children. CHC has Moderna doses, Ferguson said, which haven’t been approved for use in anyone younger than 18.

In a media briefing Wednesday, DHEC Director of Public Health Dr. Brannon Traxler said there’s still a need to get people vaccinated amid a steady, steepening increase in cases.

“Unvaccinated people are fueling the pandemic, especially unvaccinated young people,” she said. “Our current situation is tipping in the wrong direction.”

Dolphins CB Howard reports to camp but wants to be traded

Prosecutor: No charges in jail death due to poor training

Republican senator admits police may have saved his life during riot