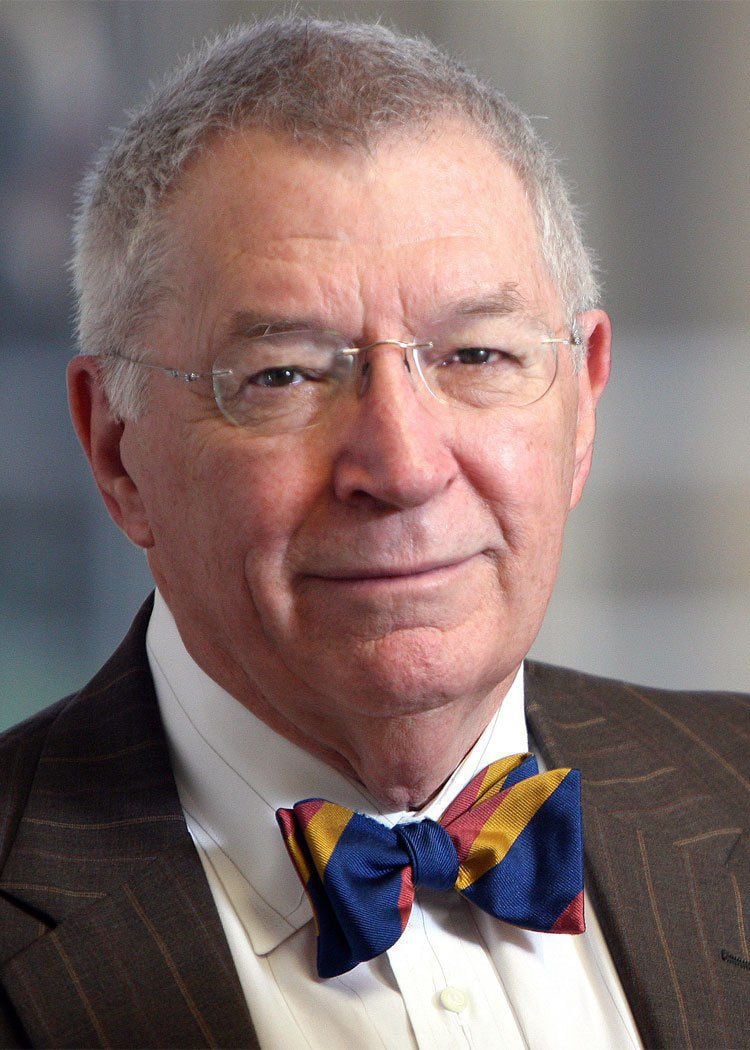 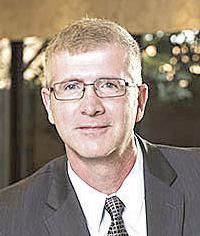 Greenwood’s daily newspaper does not want court filings kept private in a case between Lander University and its former president.

Arguing that the Index-Journal’s “interest is to secure the right of the public and the press” to documents in the lawsuit involving the publicly funded university, the newspaper is filing a notice and motion for intervention for access to court records through its attorney, Jay Bender.

Because of technical issues experienced by Bender’s office with respect to filing the document electronically, the document had not yet been filed as of Tuesday afternoon.

Former President Dan Ball is suing Rich Cosentino, both as Lander’s president and an individual, Lander University, its trustees and the Lander Foundation. The filing, which claims defamation, takes issue with his treatment and the actions of defending parties in relation to the state Office of Inspector General’s investigation into allegations of misconduct and misspending, including that no release or statement was issued telling the public the probe had closed without criminal charges.

Ball filed the lawsuit March 15, initially naming The Index-Journal Co. as one of the plaintiffs. Ball contended the newspaper, which was working on a larger project about the Lander Foundation investigations, had erred in not reporting that the investigations had ended without criminal charges.

The newspaper was dropped from the lawsuit after it published a front-page story reporting that no criminal charges resulted from an OIG investigation and subsequent State Law Enforcement Division investigation into how money was spent at the Lander Foundation. An amended complaint was filed March 27.

“The parties agree to hold confidential all documents marked CONFIDENTIAL and agree that this information shall be used only for the purposes of conducting the litigation in which the documents were disclosed,” the order said.

In a memorandum accompanying the notice, Bender writes: “The order is silent with respect to documents and material filed with the court, but it is movant’s concern that the order will be used by the parties in an effort to evade the right of the public and press to have access to court records and proceedings.”

The longtime press attorney notes that the state Supreme Court “has explained that public access to court proceedings and records antedates the Bill of Rights” and says three of the defendants — Lander, its foundation and its board of trustees — are public institutions, while the remaining defendant is the head of a public institution.

“Since this litigation relates to the conduct of public business,” Bender wrote, “the principles identified above securing public access to proceedings and records are consistent with the finding of the General Assembly in another context that it is ‘vital in a democratic society that public business be performed in an open and public manner.’”

The confidentiality order came three months after the Index-Journal published an eight-page special report titled “Cracks in the Foundation” on the Office of Inspector General probe into the Lander Foundation and the aftermath, including investigations by SLED and the state Department of Revenue as well as Ball’s pushback on the probe’s finding and his subsequent lawsuit.

5 Things to Know for Today