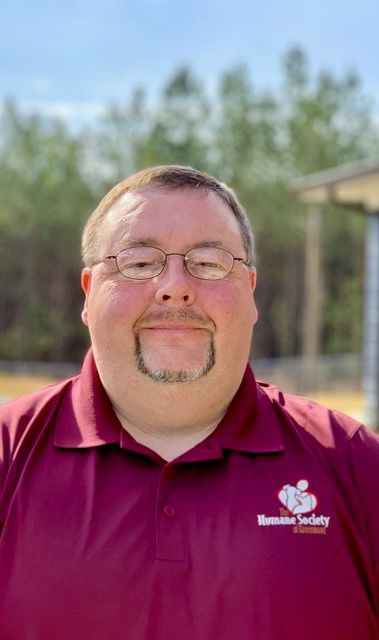 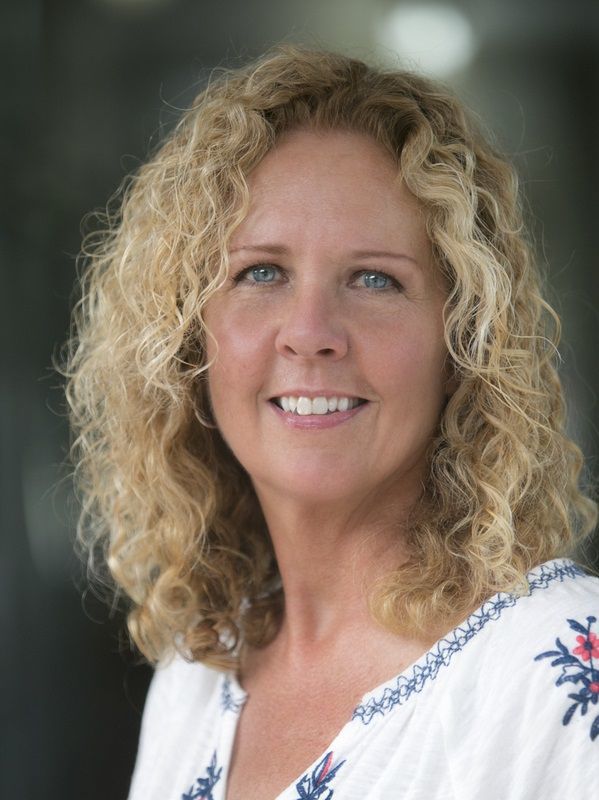 While the Humane Society of Greenwood’s board seeks a new executive director, a past head of the organization will step up to lead it in the interim.

HSOG Executive Director Chris Wilson resigned, with his last full day of work being Saturday. He spent about six months in the leadership role but resigned to pursue new opportunities.

Dianne Dywan, board of directors chairwoman, said Wilson’s resignation took the board by surprise a bit, but she said he seemed eager to move in a new direction with his career.

“We are in the process now to strategize and search for a new director,” she said.

Karen Pettay, former executive director who stepped down in the spring to become the Humane Society’s business manager, will be stepping up as interim director during the search, Dywan said. Recent efforts have put the Humane Society in a good place, she said, and the board members are looking forward to the future.

Pettay had left the role after 16 years in leadership and overseeing the Humane Society’s move to their current facility on Airport Road. Wilson took over in March following Pettay’s departure and took the reins on new intake policies aimed at lowering euthanasia rates and increasing adoptions.

Wilson took to Facebook to explain that after about 14 years in the animal care field, he consulted with his family and decided to step away from working with animals to pursue new opportunities.

The Latest: Serena Williams into 3rd round in Australia