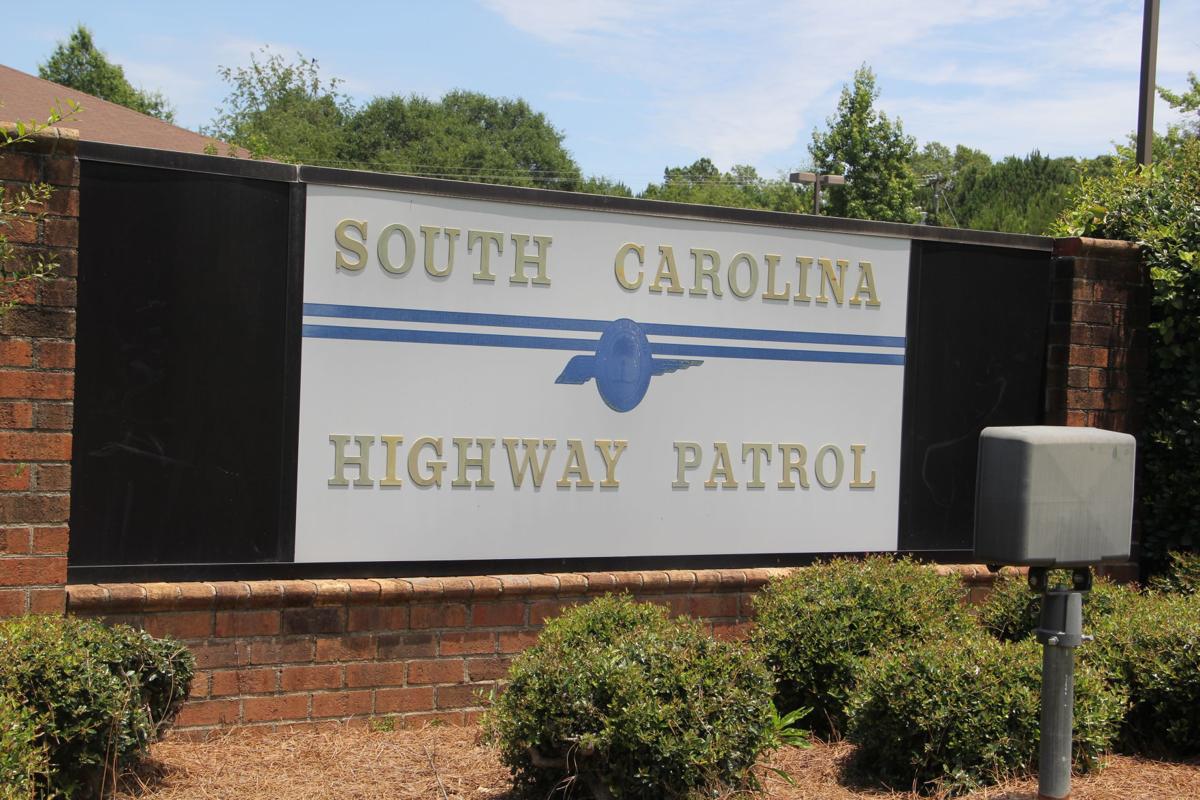 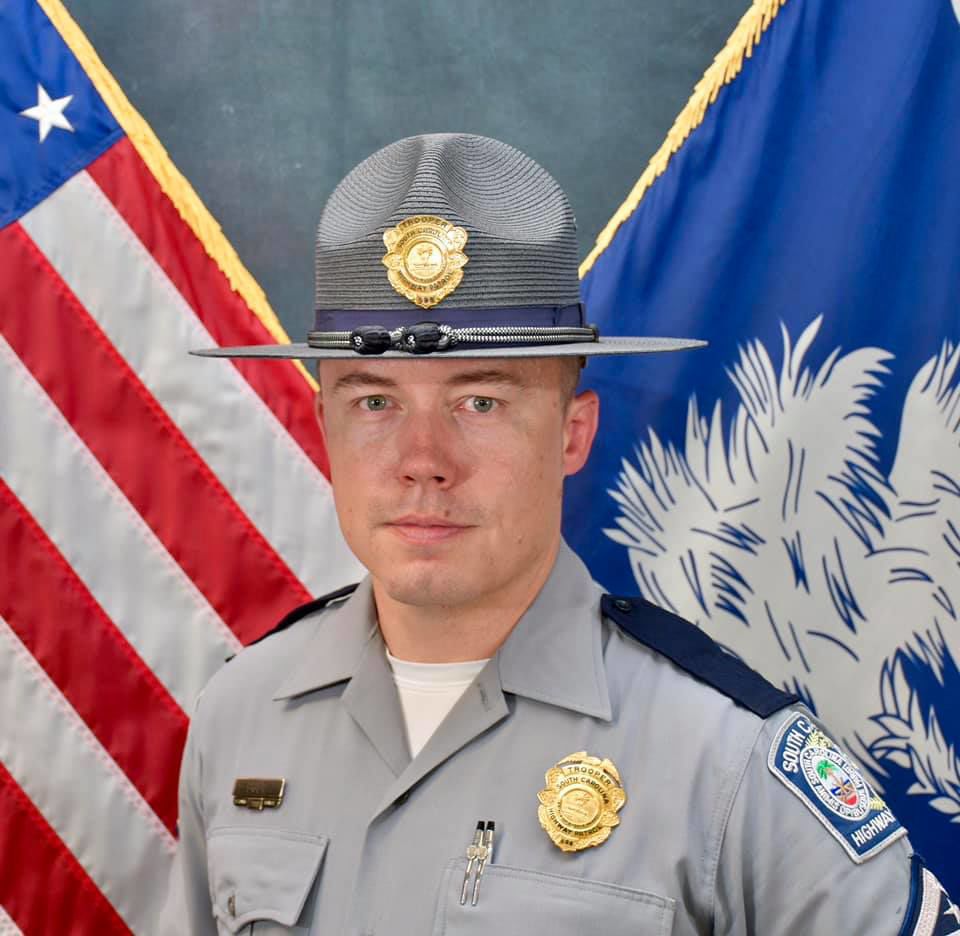 The state Highway Patrol is kicking off an enforcement drive in Greenwood and Abbeville counties, starting a week after the most recent fatal wreck in the area.

Starting Tuesday, state troopers will be patrolling area highways in higher numbers for four days. Troopers from other parts of the state will be coming to supplement Troop 2’s staff, and they’ll be working along with local police and deputies to catch traffic law violators.

“We’re focusing mainly on U.S. and S.C. highways,” Master Trooper Brandon Bolt said. “The rural highways, that’s where most of our fatalities happen, not on the Interstate.”

Last year, Greenwood County saw a total of six traffic fatalities, while so far in 2020 there have been four fatal wrecks, including one Monday night in which a moped driver was struck by a passing vehicle and hit a guard rail along Highway 34.

“As far as fatalities go in Abbeville and Greenwood, these last few years the numbers have been low, but if we’re already at half of last year’s total then that’s something to be concerned about,” Bolt said.

Most fatalities troopers investigates are single-vehicle wrecks, and Bolt said he sees several common factors among these wrecks. Usually the driver is speeding, might be intoxicated and often isn’t wearing a seat belt.

Across the state, the highway patrol has reported 98 traffic fatalities so far in 2020. While 76 of those people who died had access to seat belts, 44 of them were not wearing their seat belts.

“If you’re in a serious collision, a seat belt dramatically increases your chances of survival,” Bolt said.

Because of this, he said the violations troopers will be most focused on are seat belt and speed violations.

“We’d rather you get to where you’re going late rather than not at all,” he said.

When the roll is called up yonder

Faint glimmers of hope as virus deaths appear to be holding