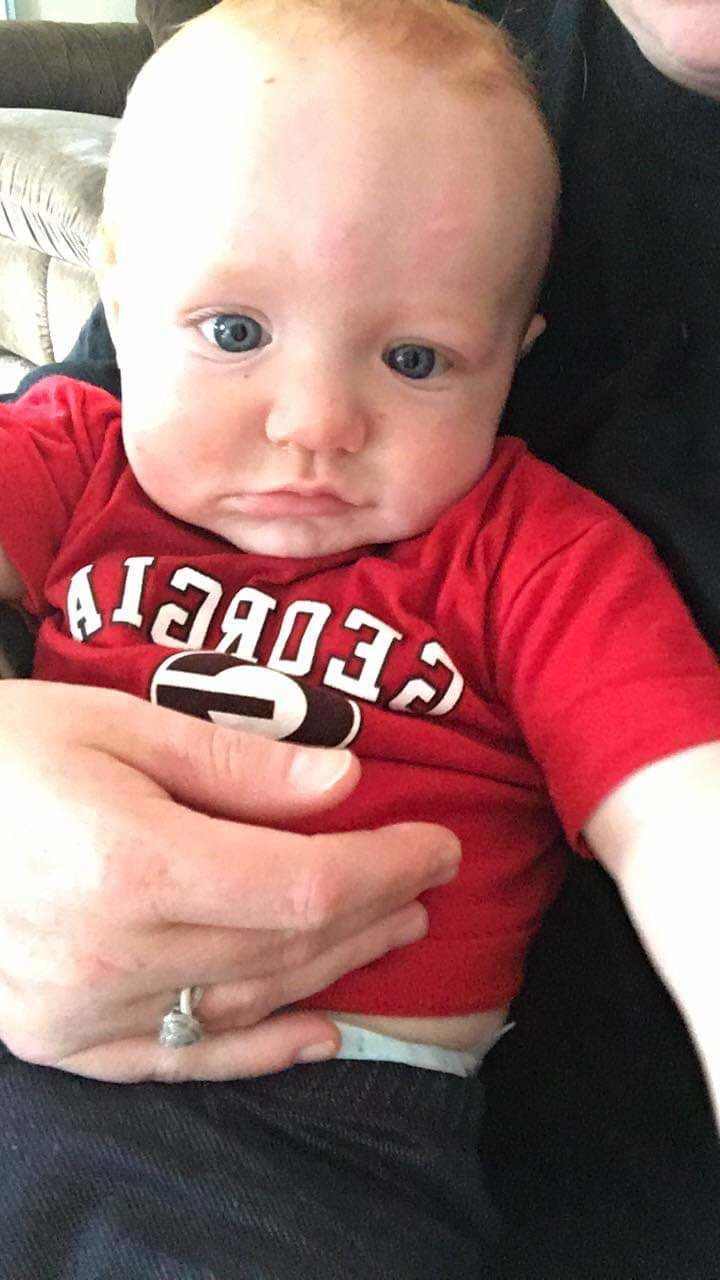 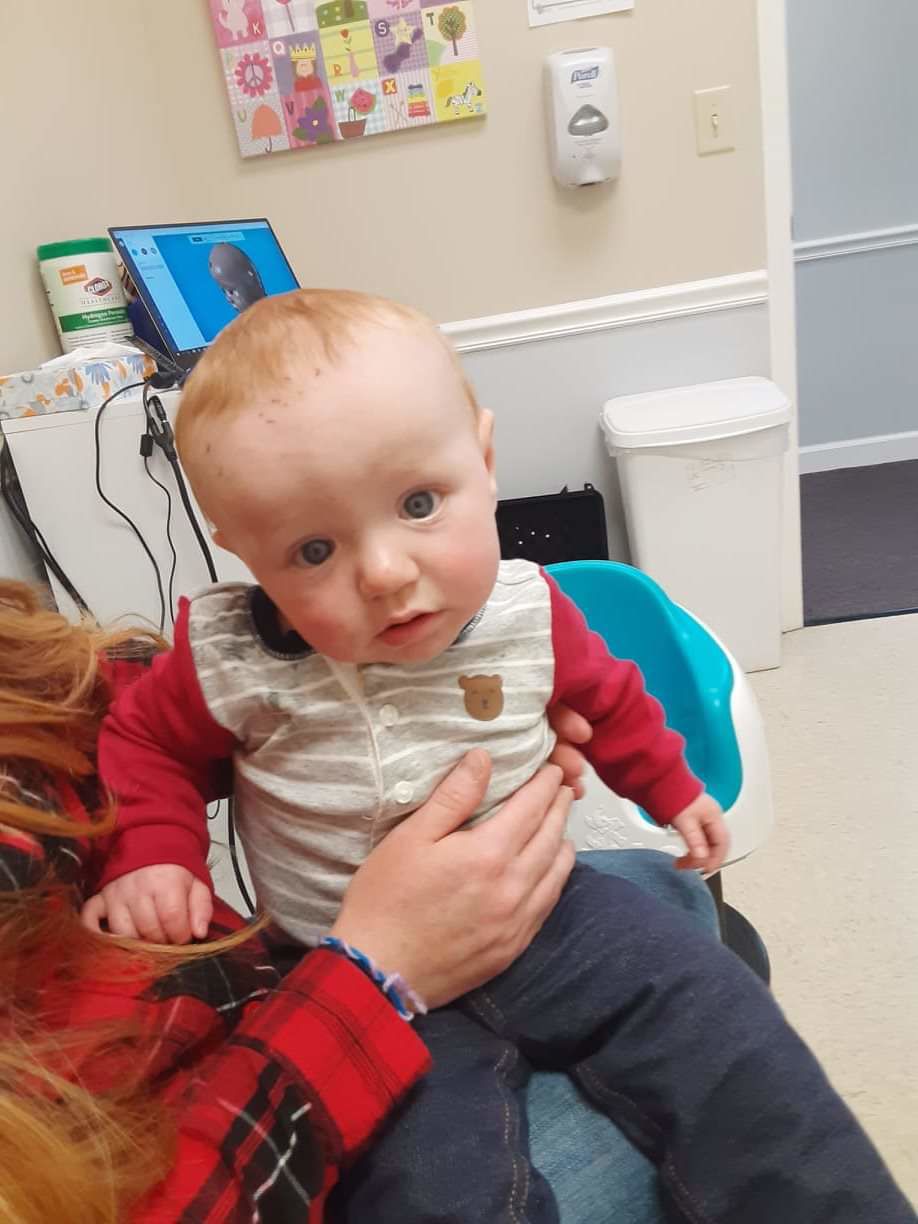 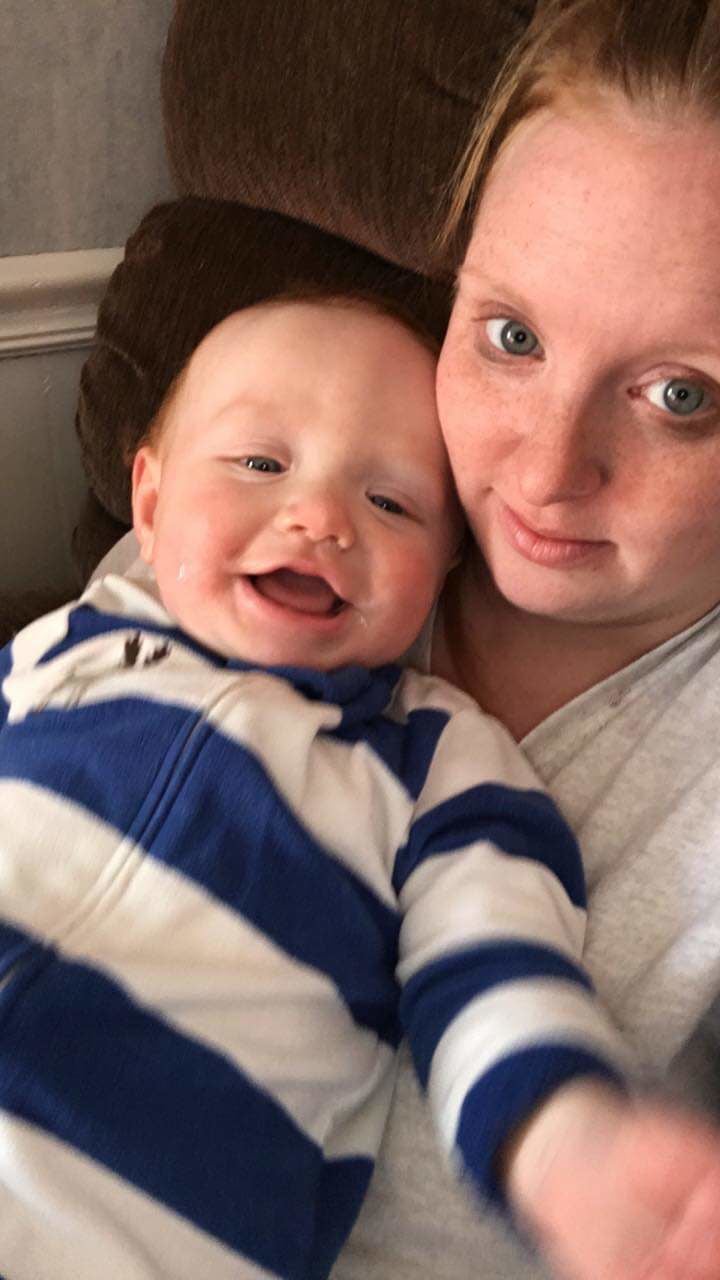 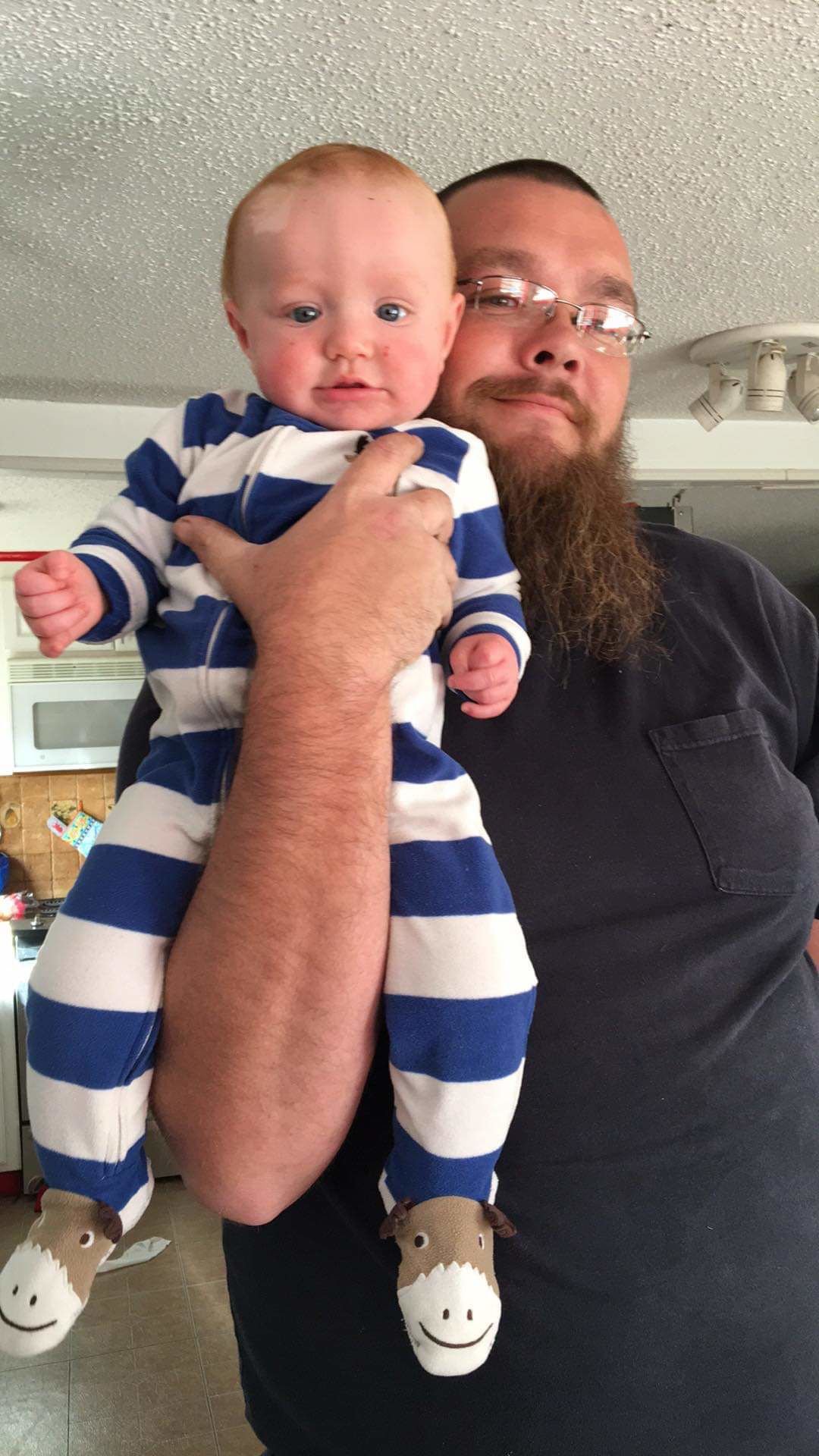 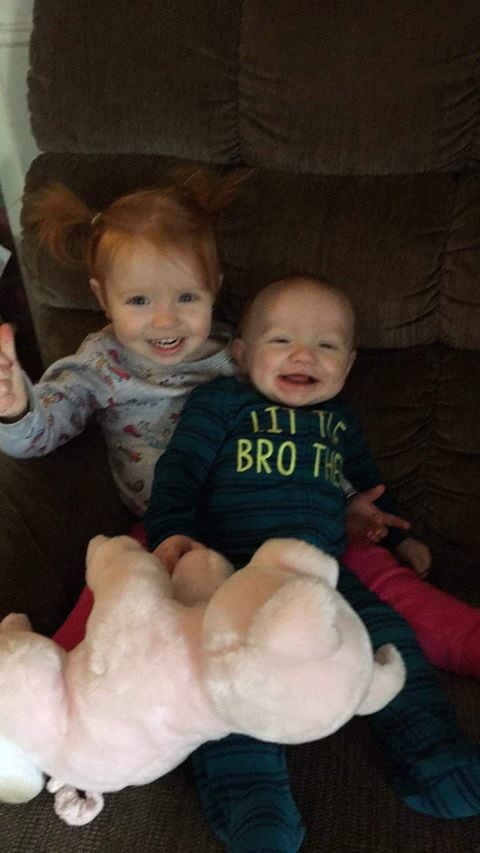 Greyson Lloyd Scott Smith was born on June 10, 2019, to parents Justin Lloyd and Meagan Smith. Greyson is the Smiths’ fifth child, and he might have been the Abbeville couple’s most surprising conception.

He was the biggest baby they had, weighing 9 pounds at birth, he was born while Meagan was on birth control and battling an ear infection, and he was born with plagiocephaly — a condition that causes a baby’s head to have a flattened appearance.

“I wasn’t actually ready for him, but he was meant to be,” Justin said.

If plagiocephaly is left untreated, the disorder could lead to serious complications, including possible severe and permanent head deformities, increased pressure inside the head and seizures.

Justin and Meagan did not notice anything different about Greyson’s head until two months after his birth.

“One side is smooth and the other side pokes out,” Justin said.

Greyson’s plagiocephaly began to cause him neck issues and Justin noticed how he always leaned to the right with his head.

The Smiths have tried to manage Greyson’s condition by doing neck exercises and getting him physical therapy in Anderson, but Dennis Derhay, an Orthotist at Hanger Orthopedic Group, recommended the 7-month-old wear a cranial helmet to correct malformation and to reshape his skull.

Greyson currently cannot sit on his own or hold his head up for long periods of time, and Justin said he did not want to push him, but he did notice that it took his son longer to do things his other four children didn’t have a problem doing at that age.

Greyson, and the entire Smith family, suffer from genetic hearing loss. Justin said his wife has lost about 90% of her hearing and the entire family wears hearing aids. Greyson has undergone a sedated hearing test and will most likely have to use hearing aids as well.

Despite his son’s conditions, Justin maintains that Greyson is still “the happiest baby.” He said the only time he cries is when he’s hungry, other than that, “he just plays, rolls and laughs.” The Smith’s 2-year-old, Savannah Grace, sometimes thinks she’s hurting Greyson when they play, Justin said. Savannah Grace and Greyson’s births come after two miscarriages, one in February 2017 and the other in October 2016.

“We lost two and then we got two,” Justin said.

The Smiths had dealt with financial struggles before Greyson’s birth, including being homeless from Dec. 17, 2016 to Aug. 8, 2017, but the costs of treating his conditions have become exceedingly high. Justin works for Covington Fabric & Design in Abbeville through a temp agency, he assists in shipping fabrics via UPS and FedEx. He was out of work for eight months with a back injury in 2019 and recently began working again.

“I don’t have any opportunities to do the calling around to find any options we have,” Justin said.

Meagan Smith’s grandmother, Vella Thornhill, started a medical fundraiser on Facebook for her grandson to help him get a cranial helmet from Hanger Clinic: Prosthetics and Orthotics, and to assist the family in paying for more physical therapy. Derhay warned them that if Greyson does not receive the helmet then the sutures in his scalp will naturally close, leaving a permanent malformation and a permanent balance issue.

Women's tennis tour to test coaching from stands this season