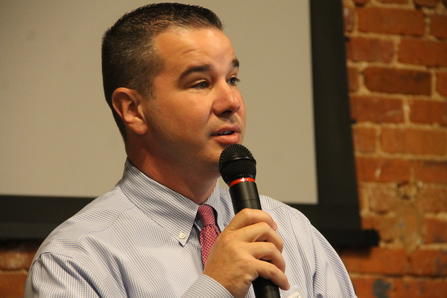 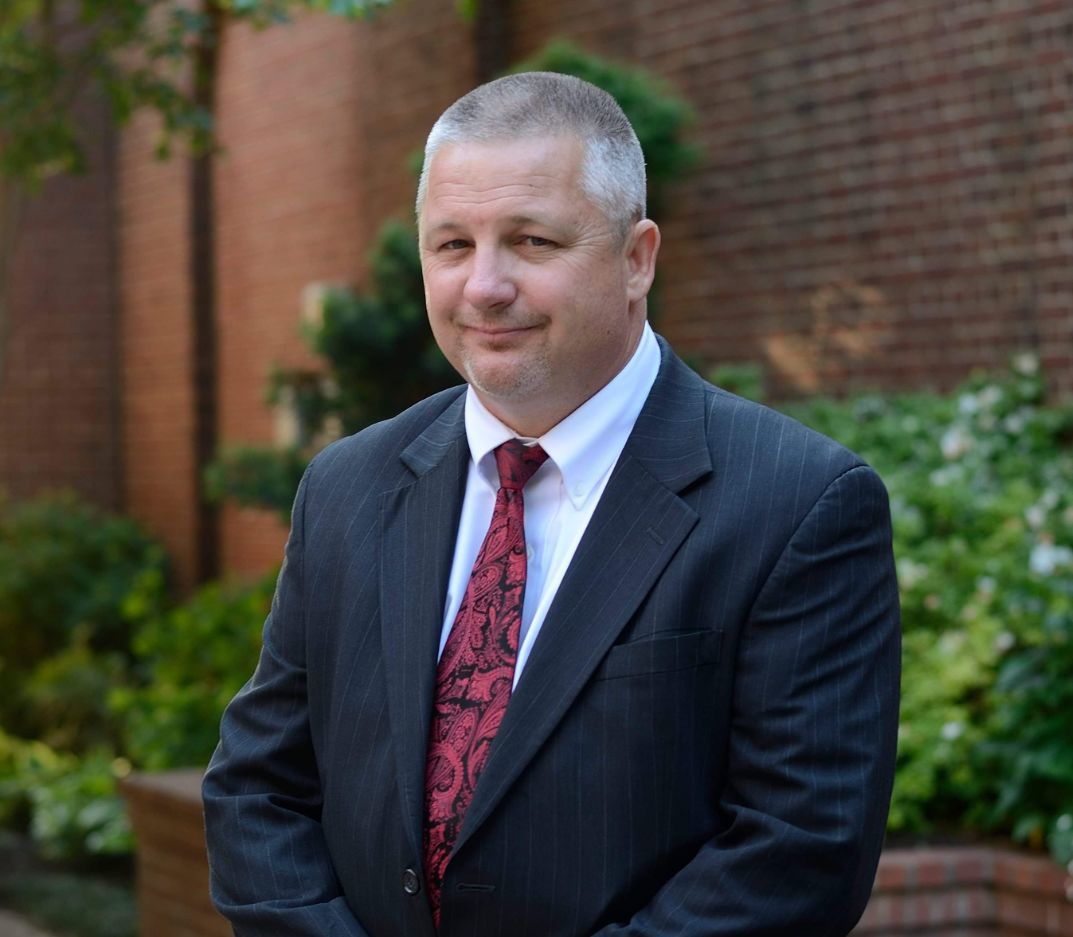 As filing nears for the 2020 election, one early campaigner for Greenwood County’s highest law enforcement title left his job to campaign full time, according to a news release.

“Running for public office involves sacrifice and commitment,” Long wrote. “That’s why I’m now focusing my efforts entirely on my campaign to serve our community. This election is too important.”

Long is one of three prospective candidates who have filed expense documents with the state ethics commission in connection with the 2020 Greenwood sheriff’s race. The other two include incumbent Sheriff Dennis Kelly, a 29-year veteran of the state Highway Patrol, and former longtime Greenwood County narcotics investigator, Chad Cox.

No one has officially filed to run for office yet because filing for the sheriff’s race opens noon March 16 and closes noon March 30.

SpaceX presses ahead in historic 1st launch of astronauts

AP FACT CHECK: Trump vs. Twitter on truth and consequences