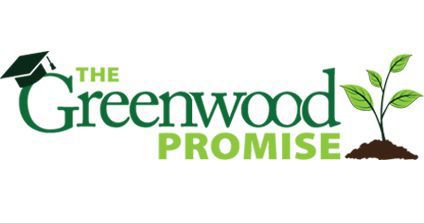 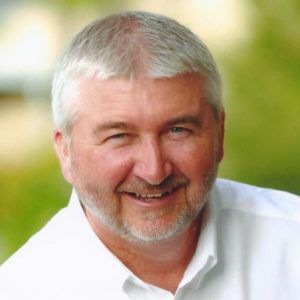 During its infancy, champions behind the Greenwood Promise could only sell the program based on a hunch.

But with new data in about how the initiative — which assures every student in the county can obtain a certificate, diploma or associate’s degree from Piedmont Technical College — is affecting enrollment, officials are more confident than ever about the Promise’s long-term impact on the region.

“Before, we could only talk about the potential of the Promise program, but now we can talk about results,” said Promise committee chairman Ron Millender. “And it’s been fantastic. We’ve moved the needle big time in high school graduates enrolled in college.”

Though it remains too early for officials to gauge the Promise’s impact on high school retention rates, there is enough information to draw from that indicates it’s having the desired effect.

In 2006, 81 percent of high school graduates who left after four years entered a two or four-year state institution — a figure that dropped to just 67 percent by 2016.

Between 2011 and 2016, Greenwood County was averaging about 65 percent — a figure that jumped to 71 percent in 2017, the Promise’s first year of offering gap financial aid.

“The increase came from the amount of kids going to technical college,” Millender said, with a two-year total of 118 new Piedmont Tech students from Greenwood County to the school.

“Of all the Promise programs I looked at — and they all track this kind of data — I didn’t see anybody who did a better job of increasing their enrollment year-over-year than we saw in Greenwood County,” Millender said.

Put another way, the average number of Greenwood County students attending Piedmont tech from 2011 through 2016 was 188. In the last two years, that’s jumped to 240.

After setting an initial goal of $5 million to support Phase 1 in perpetuity, just more than $4.7 million has either been pledged or contributed.

It’s a busy time for executives at the nonprofit, who are also in the midst of searching for a new executive director after Kris Burris left in September to become director of dual enrollment at Piedmont Tech.

Burris joined the Promise in 2016, and continues to be a major player in its growth.

“The enthusiasm is still there at all levels, whether its community support, whether it’s in the school districts — public and private — and it shows in the numbers that we’re seeing now,” said Burris, who’s serving as a liaison for the Promise until her successor is hired.

Millender said interviews are underway for Burris’ job, and her replacement could be announced by Dec. 1.

“Having to start an organization like this from scratch, the job description continues to right itself every day,” Millender said. “As you grow and you get things done, more things happen.”

The Promise’s leadership team completed a strategic plan during the summer, outlining a three-year vision.

“We’ve crystallized what the message is. We have three different audiences we’re addressing the Greenwood Promise message to, and it’s a little different for each one,” Millender said. Those groups: Students and their parents, higher education institutions and investors.

As major manufacturers in the area continue to expand — such as Fujifilm and Lonza — others such as Caterpillar and Teijin are arriving with new plants, offering lucrative jobs.

The Promise helps to create a skilled workforce for them, Millender said, warding off the migration of qualified employees.

“You can get a job with a high school diploma, but the job demands are higher than that,” Millender said.

Once the $5 million threshold is met, Phase 2 of the Promise begins, which seeks to provide tuition assistance for the final two years of a student’s time at Lander University or another state-supported school.

“I think this is such a great opportunity for our community, and this is something that I hope everyone will get behind and support. It’s huge, being able to remove at least one barrier to get students competitive in the workforce,” Burris said. “The timing couldn’t be any better. You can’t say all these industries are expanding or coming because of the Promise, but how wonderful is it that we have it and these students will benefit?”