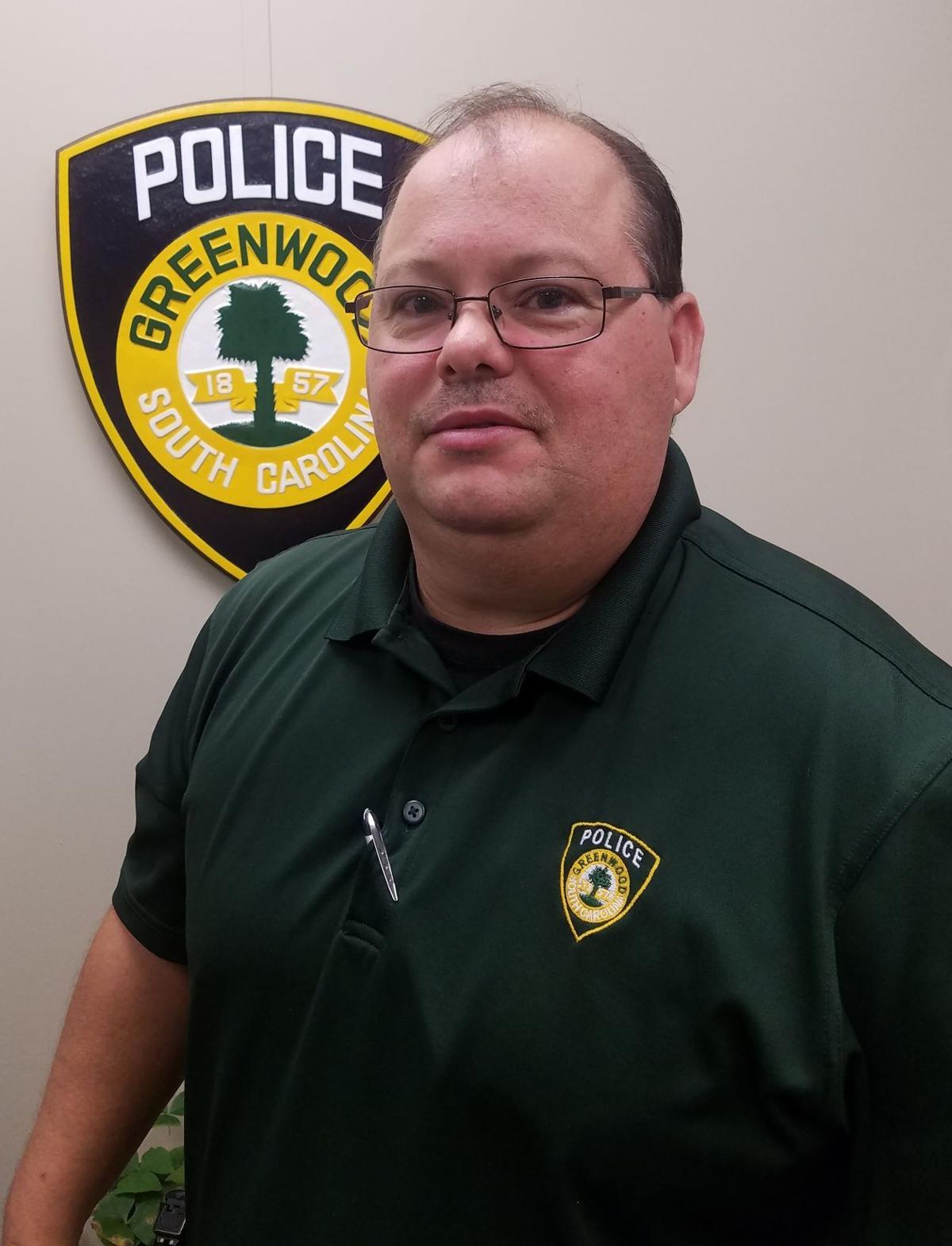 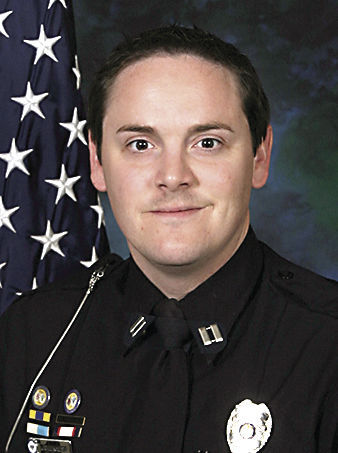 Following the retirement of an administrative major, Greenwood Police Department interim Chief T.J. Chaudoin is in position to promote a number of officers to fill some supervisory roles.

Maj. Urban Mitchell retired July 30, leaving a vacancy in the police department’s administration. Mitchell, who worked at GPD since 1982, was tasked with overseeing the department’s certification under the Commission on Accreditation for Law Enforcement Agencies. He also managed many administrative matters, and oversaw budget-making and managing throughout the year, Chaudoin said.

Mitchell’s office at the police department was beside the chief’s office, and Chaudoin said he was promoting from within in order to fill the vacancy. Mitchell McAllister, formerly captain over the patrol shift, was promoted to major to fill that role.

McAllister previously led the police department’s investigations division and served in patrol services. In December 2019, he came under fire as activists Bruce Wilson and Travis Greene, co-founders of Black Lives Matter — Greenwood, called for his removal over a comment made during the investigation of the 2018 shooting at Greenwood Mall. During the trial, a clip played in court revealed McAllister called one of the defendants an “absolute f---tard” in a recorded, private conversation with an investigator.

Brooks, who was chief at the time, declined to fire McAllister and defended his conduct, saying his officer learned from the experience. Brooks also addressed an earlier reprimand McAllister faced for unprofessional behavior that landed him a transfer from investigations to uniform patrol. Brooks said he thought these reprimands worked as intended and that McAllister exhibited no similar behavior since then.

Chaudoin said with McAllister’s promotion, his former role would also have to be filled, and he’s looking to promote three lieutenants to the rank of captain. He’s still in the process of completing those decisions and said he’d announce the promotions soon.

Meanwhile, city administrators are still working to permanently fill the chief’s role. Chaudoin was appointed interim chief following Gerald Brooks’ retirement after 28 years as the city’s top cop, but City Manager Julie Wilkie said she will be advertising the job and looking to hire a chief later in the year.

The job hasn’t been posted yet, and Wilkie said she’s likely to list the position in September. She wants Chaudoin to serve as interim chief through the city’s budgeting process, so someone with experience in the department is at the helm while managing financial discussions.

Brooks has continued to work closely with Chaudoin and the city in an advisory role, and Wilkie said he’d continue in this role for a while before transitioning out.

Empty seats make for some strange sights, sounds in NFL

SC House leader wants raises and bonuses, but not now