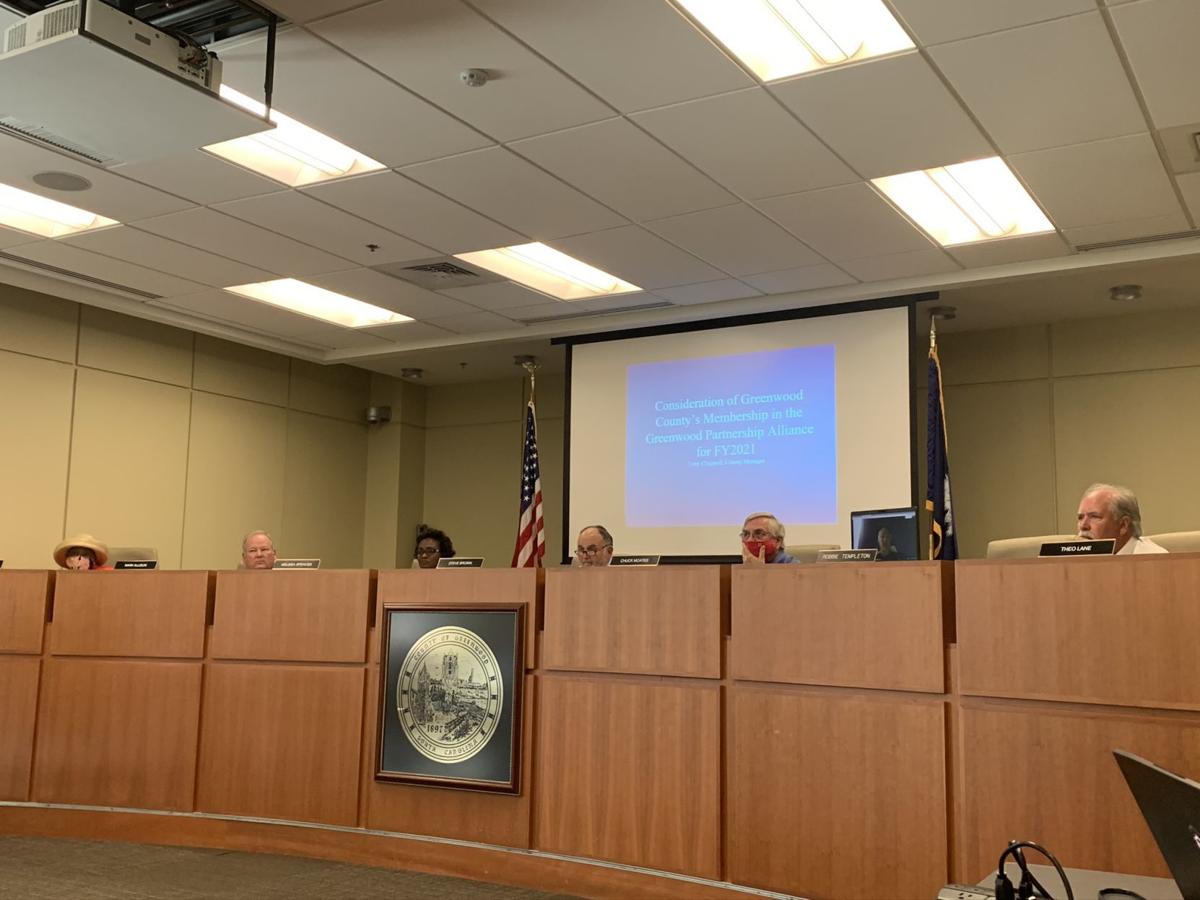 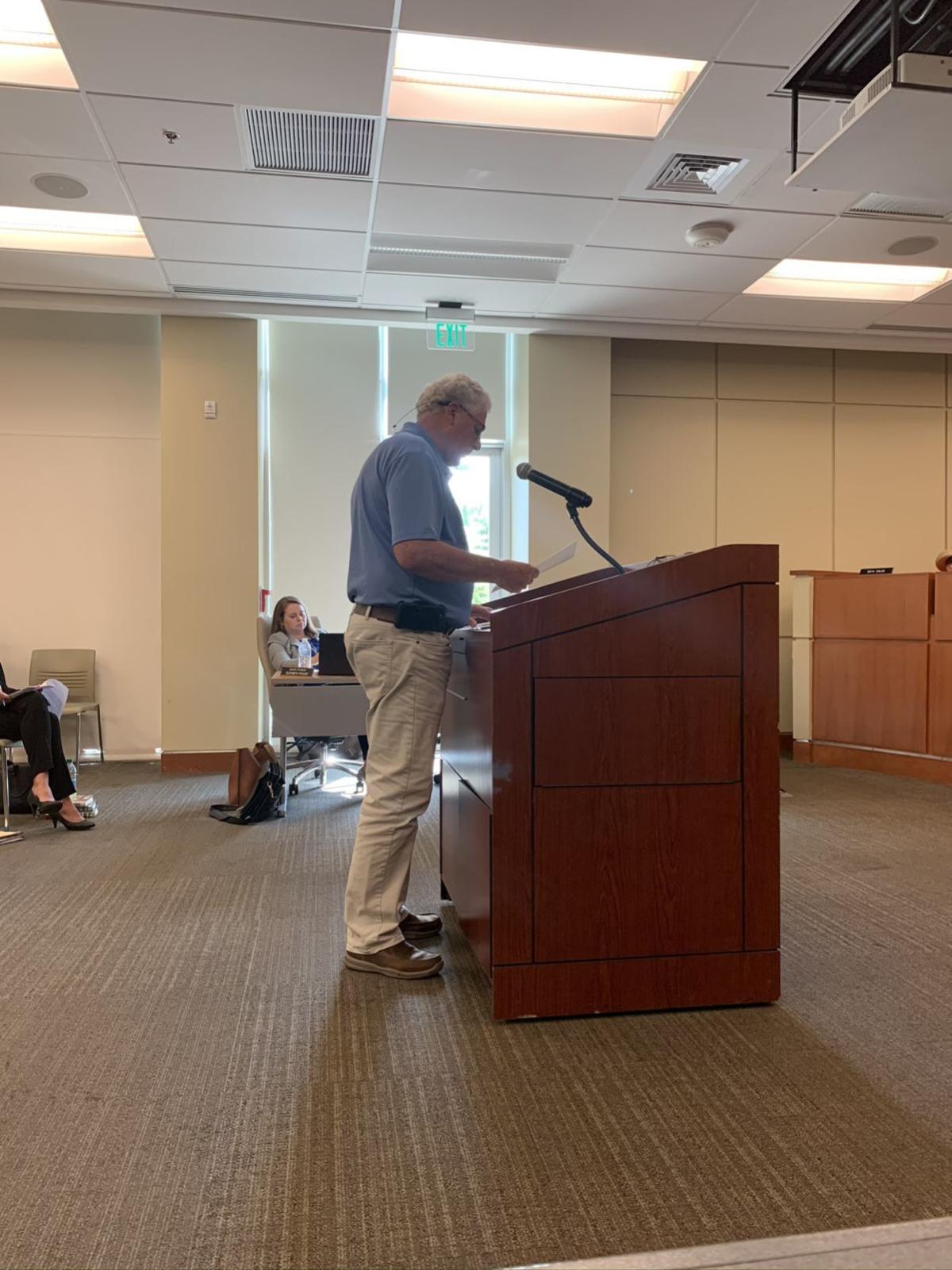 In a 6-1 vote, the Greenwood County Council voted to end its membership and funding of the economic development organization. The county contributes $300,000 annually.

Councilman Robbie Templeton, who attended the council meeting by way of Google Meet, was the lone dissenting vote.

Before the vote, Chairman Steve Brown opened the floor for public comment.

Greenwood CPW Commissioner Art Bush was the only one present who chose to speak in support of Partnership Alliance during the public comment period. He pleaded with council members to table the discussion and to accept a proposal to meet with Partnership Alliance to resolve their differences.

Brown read into the record three letters in favor of continued county support, which were submitted by GPA Board Chairman Chip Stockman, Countybank President and GPA Board Member Thornwell Dunlap III, and Self Family Foundation President Frank Wideman.

After Brown finished reading the letters, Councilman Mark Allison made the motion to remove support from the GPA, which was seconded by Vice Chairman Chuck Moates.

Brown was the only one to speak during County Council’s discussion.

“Should Greenwood County Council once again authorize a payment of $300,000 to an organization that has exhibited deficient leadership for a number of years,” Brown asked.

He listed some of the reasons Greenwood County was seeking to terminate its membership, such as public chiding by GPA board members and disparaging remarks about County Council.

“The organizational structure of the GPA provides little or no credible process of accountability of the CEO,” Brown said.

Some County Council members declined to speak on the matter, saying that Brown’s statement summed up their feelings on the matter.

Brown said it was the hardest decision he has had to make as a councilman.

After the vote, supporters of Partnership Alliance left the council chambers. GPA CEO Heather Simmons Jones declined to comment after the vote.

Bush said he was disappointed in the vote, believing the issues could be resolved.

“I don’t think the proposal was considered,” Bush said about Greenwood CPW’s proposal.

Stockman also attended in support of the GPA.

Greenwood County’s membership in the GPA will end on June 30.

Greenwood County’s contribution to the Greenwood Partnership Alliance made up about 35% of the anticipated $854,000 of investor income on its recently proposed budget. It is proposing a budget of $922,802 in total revenue and $922,801 in total expenses.

Part of those expenses is $529,680 budgeted for salaries and benefits for four full time and one part-time staff members according to their latest budget.

Removing Greenwood County’s $300,000 investment yearly in the GPA budget would reduce its total revenue to $622,802.

Self Family Foundation President Frank Wideman sent a letter to Greenwood County Council urging it to remain in GPA.

Greenwood County Council Chairman Steve Brown gave a passionate statement on his view of why the county should withdraw their membership from GPA.

Greenwood Partnership Alliance Board Chairman Chip Stockman sent a letter to Greenwood County Council urging it to remain in GPA.

The Latest: UN body calls for action on debt amid pandemic