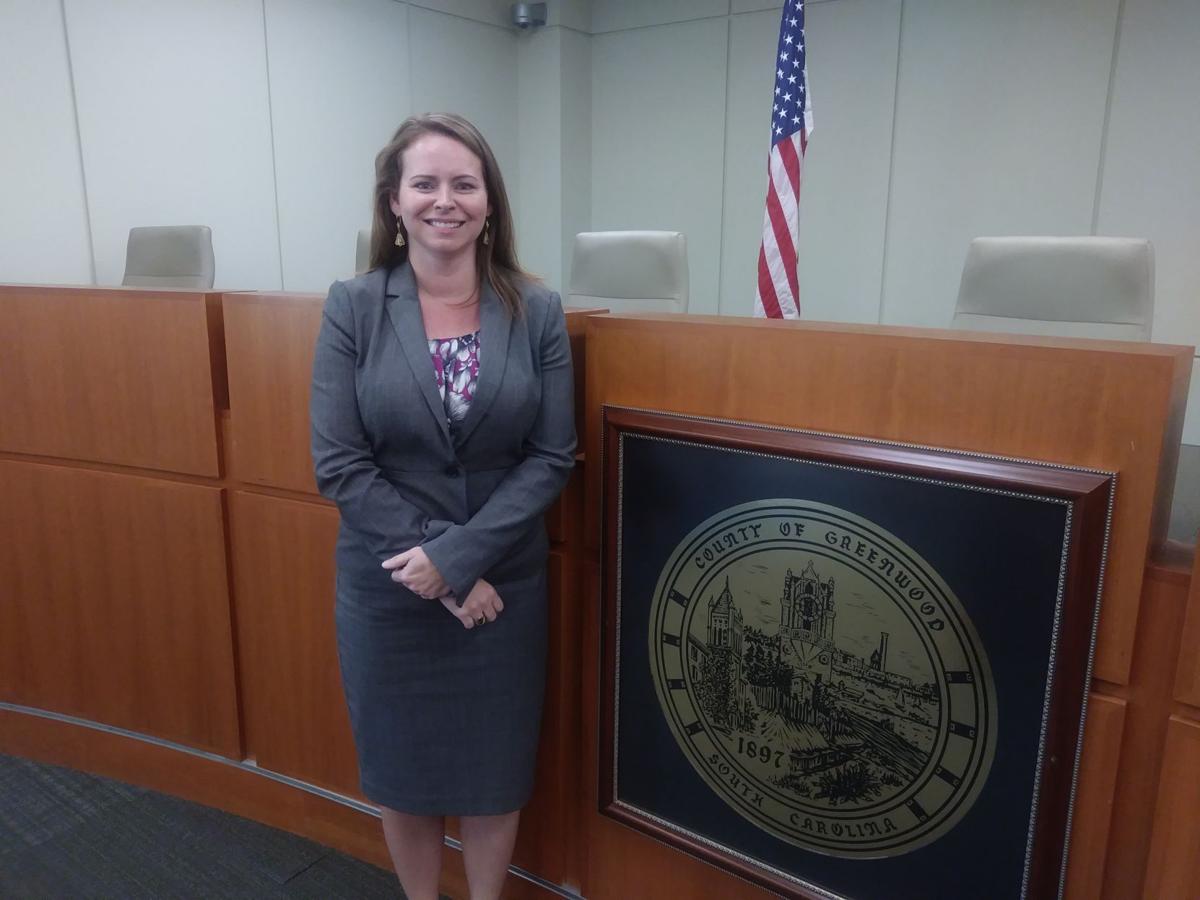 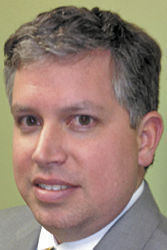 County Council Chairman Steve Brown made the announcement on Tuesday, introducing 37-year-old Elizabeth White, who has spent the last 10 years in the 8th Circuit Solicitor’s Office.

A Greenwood native and Emerald High School alumna, White graduated from the University of South Carolina School of Law. Most recently, she served as violent crimes prosecutor at the solicitor’s office.

“I’m excited and looking forward to working with the county,” White said. Her first day is Aug. 14. Her annual salary will be $85,000.

White replaces attorney Stephen Baggett, who has worked for the county on a part-time basis since 2013. In May, the county published on its website a job post seeking a “highly qualified county attorney to join our leadership team.”

Baggett, who maintains a Waller Avenue practice, said he was not interested in leaving the private sector to come on board full-time. His parting was amicable, with several members of the council thanking Baggett for his work.

“Stephen Baggett has done an exemplary job,” council chairman Steve Brown said. “There are so many matters we’ve had to deal with that we never anticipated, and he has done yeoman’s work.”

Brown said White was among five finalists for the job.

“We have met with Elizabeth two or three times, and we feel she is the person who will be able to provide us the legal services that we need,” Brown said.