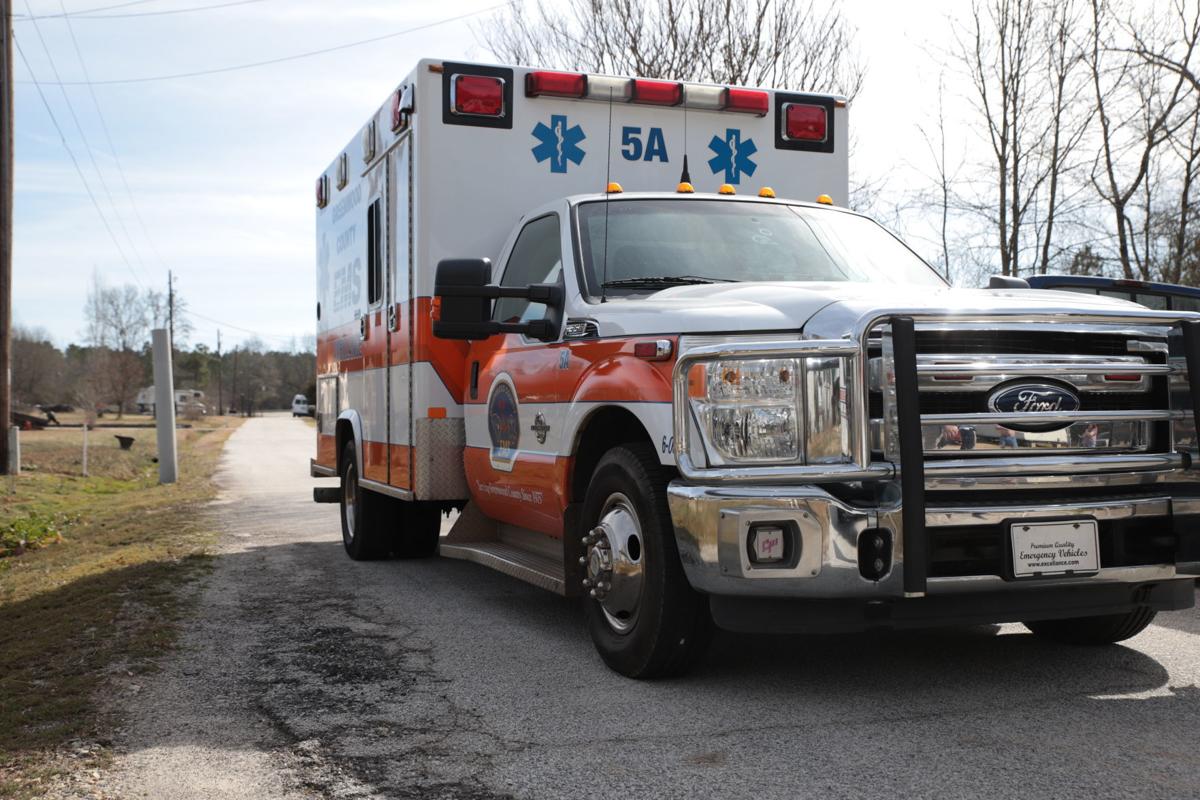 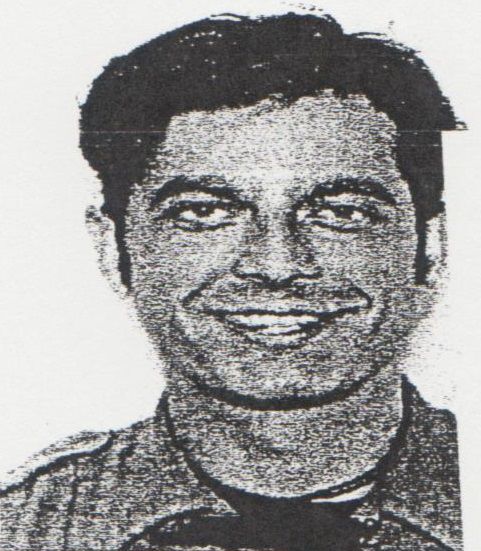 A former part-time Greenwood County EMT didn’t complete a required ethics class after state officials found he posted a picture of a deceased patient to Facebook.

Trevor Sizemore last worked for Greenwood County EMS on March 29, 2018 — the same day state Department of Health and Environmental Control officials launched a probe into the Facebook post. Sizemore said the allegations were not true, but agreed to DHEC’s sanctions on Nov. 2, 2018 by signing a consent order.

DHEC said in the order that Sizemore and his partner went to a residence for a patient with a self-inflicted gunshot wound to the head in October 2017. Sizemore took a picture of the deceased person, later posting it online on Jan. 6, 2018. Sizemore agreed to pay a fine, take a suspension on his EMT certification and complete a National Association of Emergency Medical Technicians Principles of Ethics and Personal Leadership course.

County officials made clear at the time that Sizemore’s actions would be grounds for termination if he still worked for the county.

On Oct. 8, 2020, DHEC said in a report that Sizemore was given extensions to take the course when he initially failed to take it within 12 months, but he still had not completed the course. While the report addresses the November 2018 sanctions, it did not reference details of the original DHEC probe into the image posted on Facebook.

DHEC issued an administrative order in August suspending Sizemore’s EMT certification for two years and ordering him to take the course and provide evidence of its completion.

“Should Mr. Sizemore fail to take the required PEPL course by the end of the two-year period, the suspension will remain in effect until such time as Mr. Sizemore provides evidence to the Department of having successfully completed a PEPL course,” the report said.

Though Sizemore agreed to the terms of the sanctions in 2018, he did not acknowledge whether the facts of the case were true.

“I called an inspector and explained the inaccuracies before I mailed the form back. He told me just to sign it and send it back so I did,” Sizemore told the Index-Journal in a Facebook message exchange in 2019. “People who really care about me know I’m not the person the media is making me out to be.”

While working as a Greenwood County EMT, a man posted to Facebook a picture of a deceased patient — agreeing in November to pay a fine and giv…