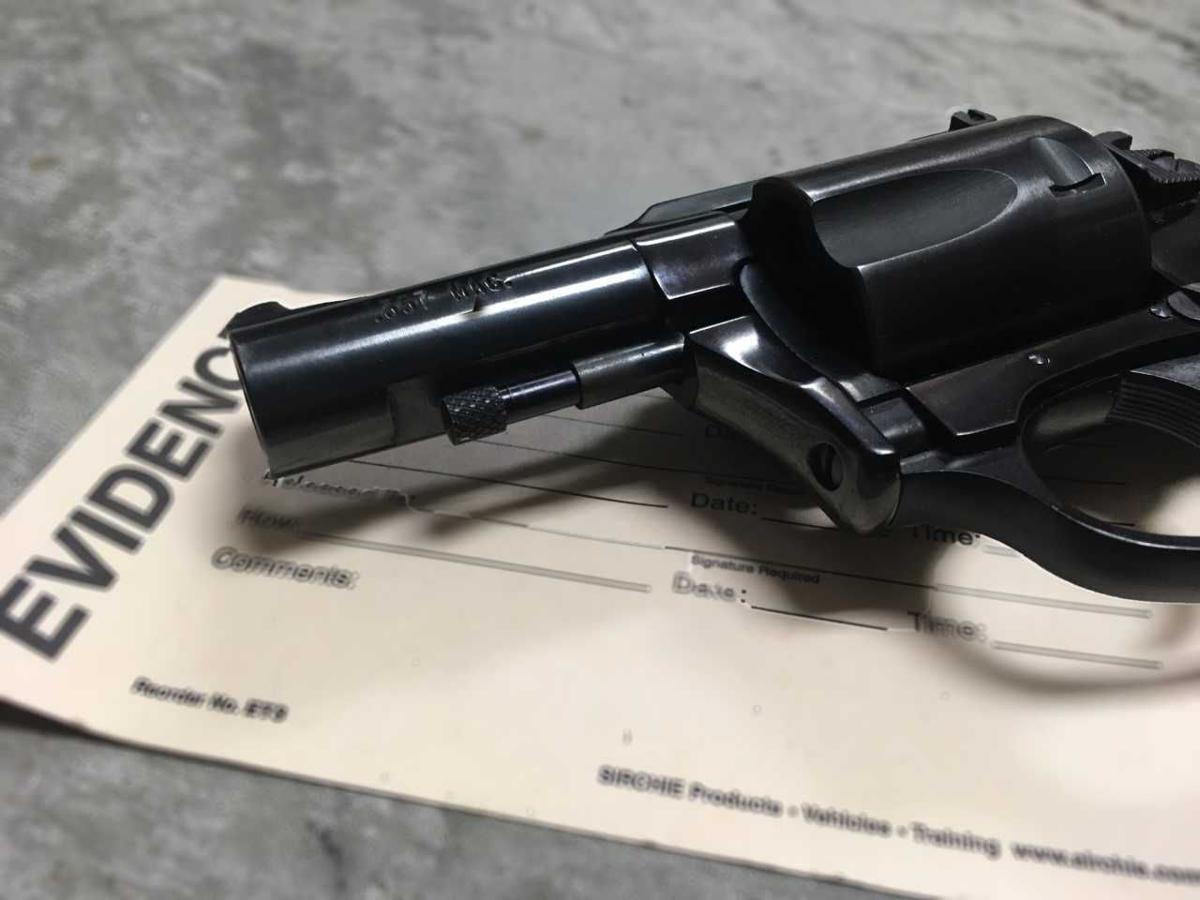 The U.S. Attorney’s Office is working to customize its “Operation Real Time” initiative for the greater Greenwood area 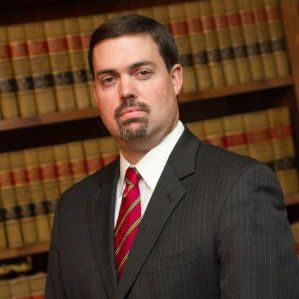 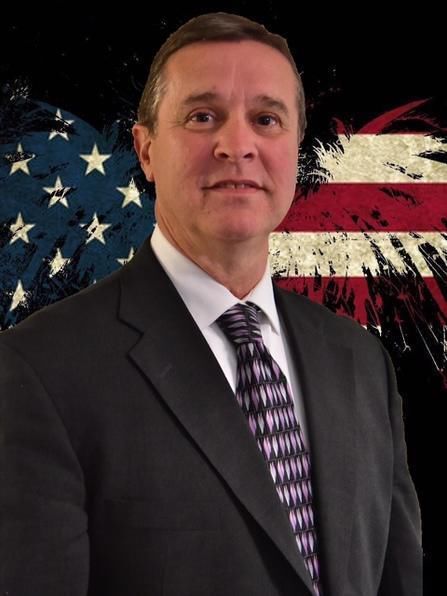 As city and county leaders forge ahead to find solutions on Greenwood’s ongoing gun violence, area law enforcement and judicial officials are teaming with their federal counterparts to bring in a powerful program that could send repeat offenders to prison for decades.

“We would much rather prevent crime than have to see a tragedy occur and prosecute a crime, so if we can send a message that there are consequences for continuing to put folks in harm’s way by actively possessing firearms, then hopefully the deterrents factor out,” Lance Crick, first U.S. Attorney for the South Carolina District, said.

In 2015, the district office partnered with Greenville police and the U.S. Bureau of Alcohol, Tobacco, Firearms and Explosives on “Operation Real Time,” an initiative that identifies people with significant criminal histories who continue to actively possess firearms for federal prosecution.

Since August 2015, the initiative has resulted in the expedited federal prosecution of some 97 defendants and seizure of approximately 130 firearms as well as assorted ammunition.

Crick said authorities are focusing on the Greenwood area as their next focal point for the operation — with full support from city police, the Greenwood County Sheriff’s Office and 8th Circuit Solicitor David Stumbo.

“Anytime we go federal, the penalties have a lot more time associated with them. So if we can get them federally convicted, they’re not here locally and maybe in contact with the same people they’re on the streets with,” Sheriff Dennis Kelly said.

For instance, the penalty for unlawful carrying of a firearm at the state level is a one-year jail term. But that same charge could turn into a 15-year stint for somebody prosecuted federally.

“If individuals have a certain constellation of previous convictions of a certain nature, they can possibly be classified as a career criminal under the federal statute and if that’s the case, they would be subject to a mandatory minimum of 15 years to life,” Crick said.

Officials emphasize that “Operation Real Time” is not designed for first-time offenders, and cases are handpicked based on a person’s criminal history.

“We really are trying to use our resources on individuals that disrupt communities by actively possessing firearms despite being prohibited from previous convictions and also in most cases being out on terms of supervision,” Crick said.

Another advantage of giving cases federal jurisdiction is avoiding favorable bond conditions that can put people back into communities even as they face serious charges.

While there has yet to be a Greenwood-based indictment through “Operation Real Time,” Stumbo said lines of communication between his office and law enforcement agencies are at an historic high.

“If the case is not identified on the front end by law enforcement and routed quickly through us to the federal prosecutors, they may be bonded out before myself and my prosecutors even know the arrest has happened,” he said. “With training officers in local agencies to identify cases from the jump, the more quickly we can get involved even before the bond hearing is held, we can give information to a local magistrate that even they might not have.”

There’s another key component of federally based prosecution as well.

“These cases, as they make their way through the federal system, our primary witnesses are going to be state and local law enforcement because they made the car stop, they did a good job of writing reports, they asked questions, they were professional in their handling of the stop and so if we do go to trial, they’re going to be our witnesses,” Crick said. “We go to work every day to secure these communities. All this is driven by identifying the appropriate cases, not getting into the margins on ones we should not bring.”

“Where we’re sitting today, we’re communicating better with law enforcement agencies in Greenwood,” Stumbo said. “In years past, there’s been two problems with cooperation between state and federal prosecutors: One, a lot of the state prosecutors may be territorial. I can tell you, I’m not. If we have a tool in our bags including the federal courts and the federal laws that will keep this community safer, we’re going to use it.”

Italian teen Sinner sets up match with Nadal in Rome

What's next for the Blue Jackets in post-Torts era?

'Like witchcraft': The strange methods Republicans are using in recount