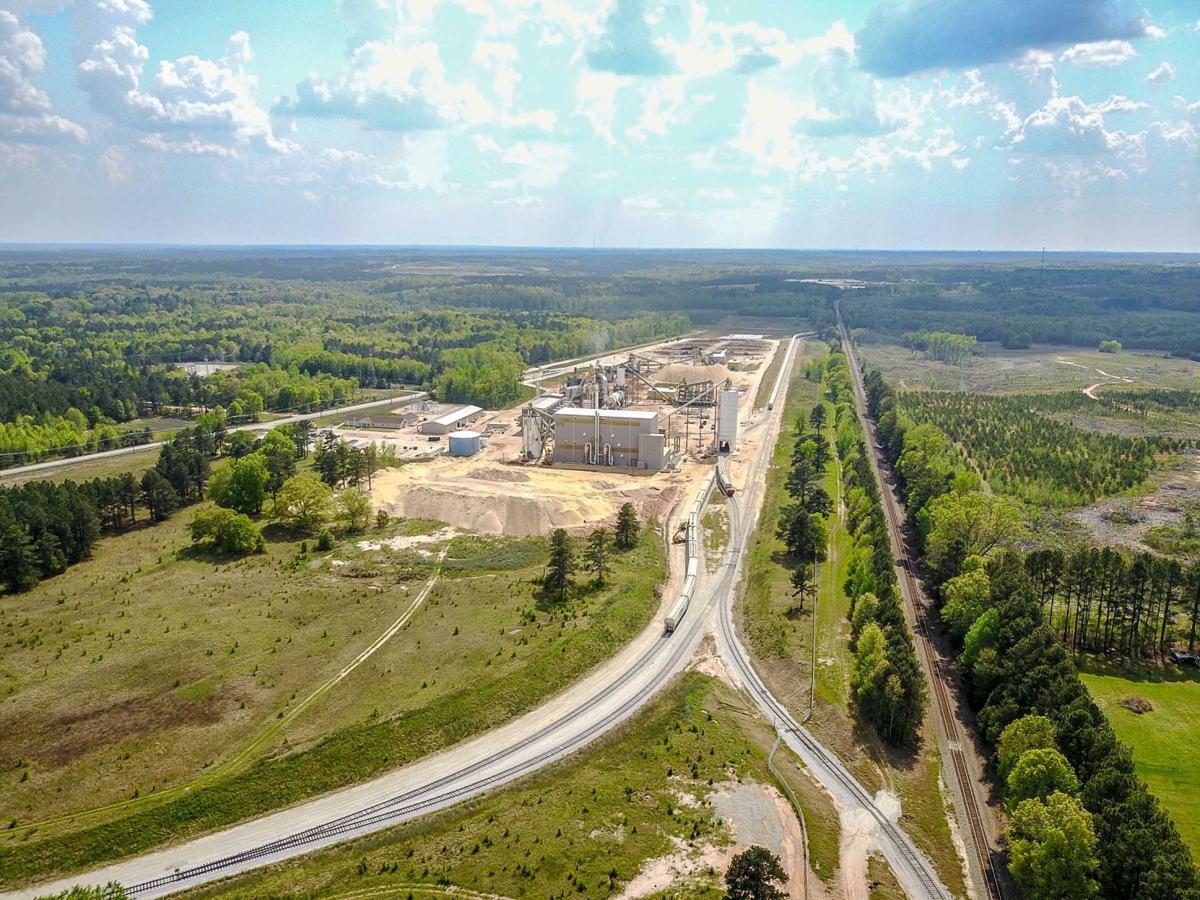 An aerial view of the Enviva wood pellet production plant located off Highway 246 in Greenwood County. 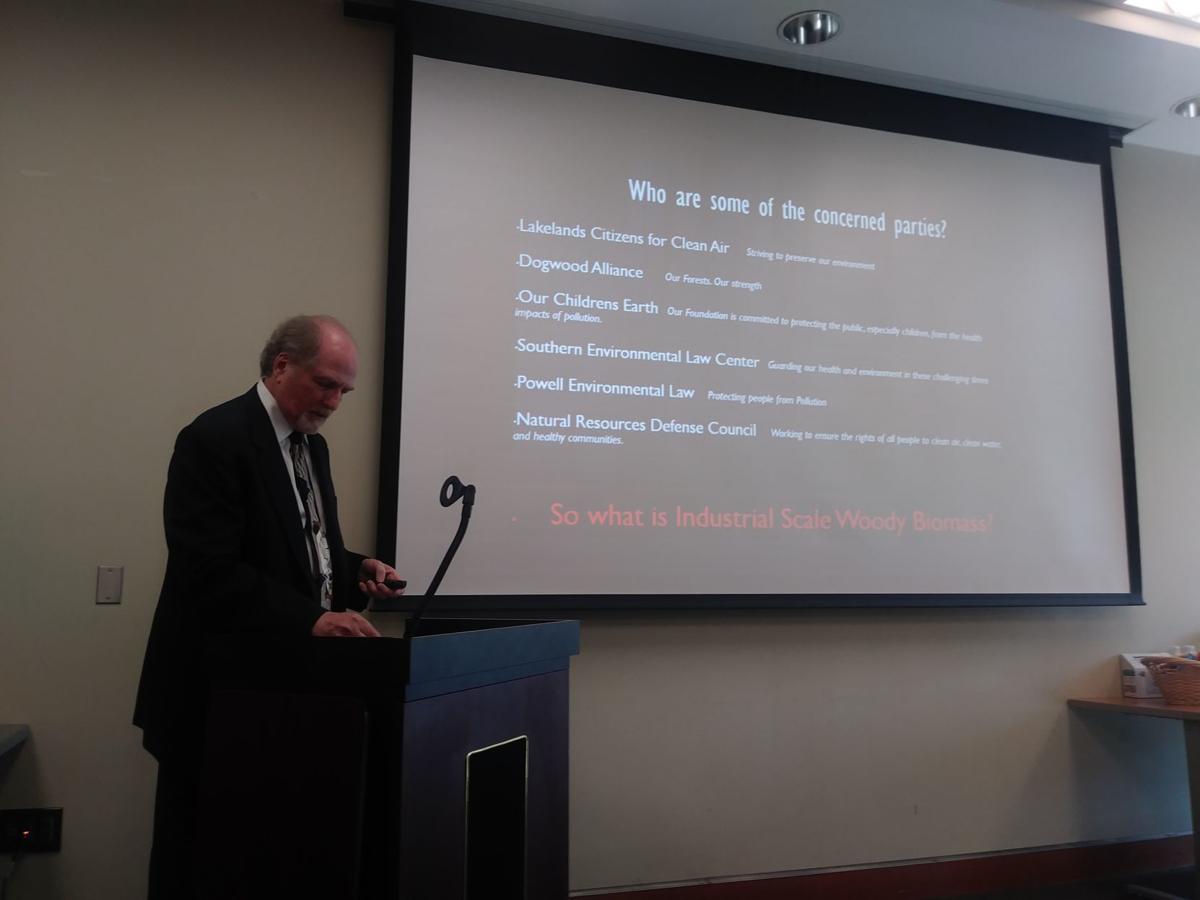 An aerial view of the Enviva wood pellet production plant located off Highway 246 in Greenwood County.

A local environmental advocacy group is planning an aggressive statewide campaign, meeting with local government officials to express its concerns about hazards posed by wood pellet production plants such as a multi-million facility being run in Greenwood County.

“Our plan is to take this to every governmental body we can find in this state, but we have to get their support. They have to see what is going on and realize the danger for all of us,” Alectron Dorfman, president of Lakelands Citizens for Clean Air, told County Council on Tuesday. “We’re trying to protect our forests, because they provide the clean air we breathe now and into the future.”

Enviva, a Maryland-based biomass firm, announced in January it would buy the plant along Highway 246 from Colombo Energy. Enviva partnered with John Hancock Life Insurance, supported by its Hancock Renewable Energy Group. The deal was finalized last month.

Enviva is the world’s largest producer of wood pellets, generating more than 3 million metric tons a year and exporting them primarily to the European Union and United Kingdom.

Dorfman’s group joined four others in petitioning the state Department of Health and Environmental Control to rewrite a 2013 air permit mandating installation of more stringent pollution controls as the Enviva plans to triple annual output at its facility.

Although he called Enviva’s entry into Greenwood a “fait accompli,” his organization wants to ensure policymakers in other parts of the state are hearing both sides of the argument.

“Many communities are waking up to the danger,” Dorfman said.

Earlier this month, Enviva spokesman Robert McCullough said the company vows to be a responsible corporate citizen. The Greenwood facility’s output will help fill contracts throughout the European Union and into emerging Asian markets.

McCullough said most of Enviva’s contracts average 10 years, but wood pellets from its Wilmington group will help fill a February contract with Marubeni Corp., a Japanese company that will buy 100,000 metric tons of wood pellets per year starting in 2022.

Maria Moreno, an Enviva spokeswoman, told the Index-Journal last month the firm “intends to add additional capture and control measures that will further enhance the emission controls at the facility. We will install two new state-of-the art air regenerative catalytic/thermal oxidizers which will further reduce emissions.”

Dorfman questioned the efficacy of those plans.

“It is not reasonable for a community to give support to companies that are burning down to the ground that we all stand on and shipping it off to European markets,” he said.

US warns Russia as Kremlin talks about war threat in Ukraine

Justices' abortion remarks: Is it time to overturn Roe?

Dortmund's Haaland back and Bayern beatable in 'Klassiker'

UK court backs Meghan in dispute over privacy with publisher

Record warmth from coast to coast

This southeast Asian 'super app' is going public. This is its story

Student breaks down after learning classmate died in shooting