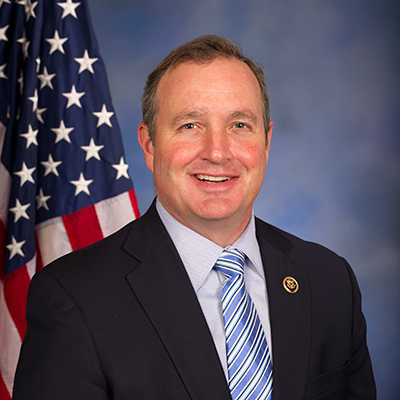 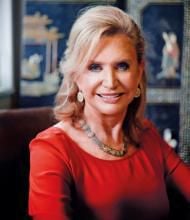 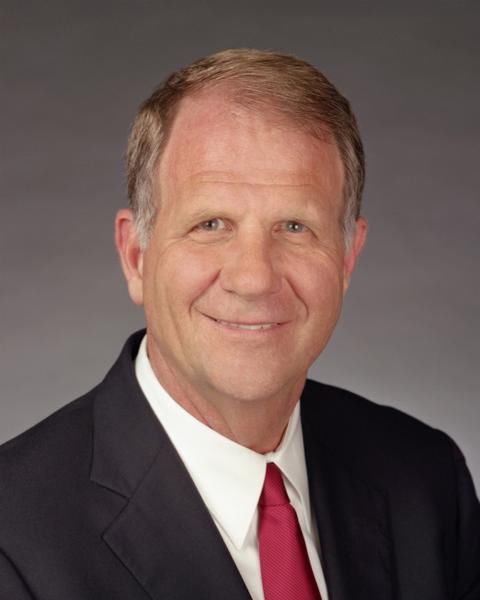 By many estimates — including one issued by the White House in 2015 — that’s the number of backlogged rape kits stacked and hospitals and police stations around the country.

For many in Congress, including Republican U.S. Rep. Ted Poe of Texas, the 3rd District’s Jeff Duncan and New York Democrat Carolyn Maloney, that statistic is an outage. They’re among a bipartisan group of lawmakers pushing for more stringent measures not only to reduce the outstanding number of rape kits, but also tamp down on sexual violence in general.

“We need to support the hospitals, we need to support rape victims,” Duncan said on Friday. “It’s a real issue, and if we can play a part at the federal government level in Washington, I think we should.”

The provision amends the Social Security Act, requiring the Department of Health and Human Services to designate hospitals as “SAFE-ready” if they use a telemedicine system of such examiners or employs or contracts with sexual assault forensic examiners.

Additionally, hospitals with emergency departments — including Self Regional Healthcare in Greenwood — to “develop and implement a plan to train relevant personnel on sexual assault forensic evidence collection.”

Self Regional CEO Jim Pfeiffer said its medical intake facilities have strict procedures that are followed when a sexual assault victim is brought in for examination.

“When a patient presents in our ER reporting sexual assault, we move that patient to a private examination room and notify the Beyond Abuse staff person on call. One of our ER physicians then conducts a medical screening of the patient to determine if there are any injuries that need attention prior to proceeding with the sexual assault evidence collection kit,” he said.

Law enforcement is notified immediately if a victim comes in under the age of 18. People 18 years or older have the right to proceed anonymously.

But “if the victim chooses to report, law enforcement is notified. All evidence and forms are then placed in the kit, sealed by the nurse conducting the examination and handed over to the appropriate law enforcement representative,” Pfeiffer said.

The “Megan Rondini Act” is named after a 21-year-old University of Alabama student who killed herself in February 2016, less than a year after she told police she’d been raped by a man from a prominent family in Tuscaloosa.

The man insisted to police the sex was consensual despite Rondini’s repeated assertions. Ultimately, she wound up transferring to Southern Methodist University in Dallas. She was found dead on Feb. 26, 2016 with counseling intake forms next to her bed.

Rondini’s aunt is a constituent in Poe’s Houston-area district.

“Megan Rondini’s case had a multitude of things that went wrong,” he said. “This legislation is simple and straightforward, but absolutely necessary.”

Poe is also the architect of a measure signed into law by President Trump in January. Known as the Sexual Assault Forensic Evidence Reporting (SAFER) Act, the legislation increased the money that would be spent on untested rape kits by 35 percent and mandated that 5-7 percent be used for SAFER program audits. It helps state and local law enforcement agencies address both the laboratory and storage backlogs by providing funding to conduct one-year audits of untested sexual assault evidence, which has uncovered tens of thousands of untested rape kits that sit on shelves and in labs across the nation.

Currently, Self doesn’t have anyone on staff specially trained as a Sexual Assault Nurse Examiner, but Pfeiffer said that could change as the Megan Rondini Act moves through Congress.

“Self Regional does not currently have on-site SANE certified nurses, but we do provide annual training for our ER nurses to keep them up-to-date with best practices and protocols for caring for victims of sexual assault. We find that this annual training keeps us appropriately prepared to care for all the sexual assault cases we encounter during the year,” he said. “We will be following news about this legislation and prepare for any necessary changes to our procedures. But regardless, we are now, and will remain, committed to delivering high quality and compassionate care for all patients who have been the victims of sexual assault.”

In March, Maloney — the Democratic congresswoman from New York – joined Poe to reauthorize the Debbie Smith Act of 2004 for a third time.

The act, which provides grants and resources for law enforcement agencies to conduct forensic analyses of DNA evidence collected from crime scenes, including rape kits, has resulted in 165,000 matches in cases since 2005.

“I know how important this grant program is to local law enforcement and victims of crime across the country. It is essential that it be reauthorized as precincts work to process and match DNA evidence, including sexual assault kits, in a timely manner,” Maloney said in a March statement. “This is critical to bringing justice to victims, and also prevents offenders from committing future crimes.”

After rape, Lakelands woman finds inner strength on her road to recovery

It took 15 minutes for Allie to become a statistic.

5 NFL officials take a leave of absence for 2020 season