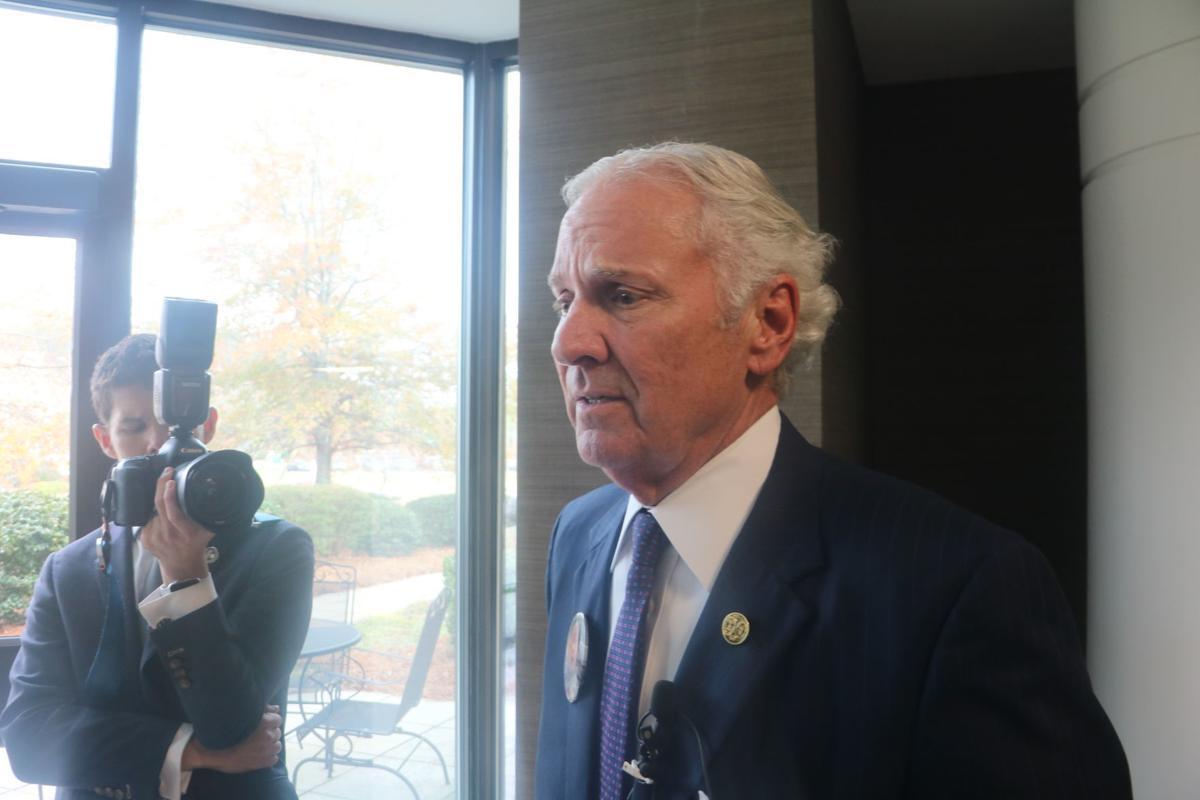 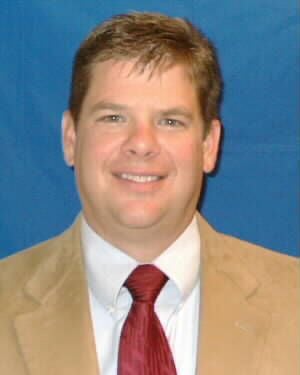 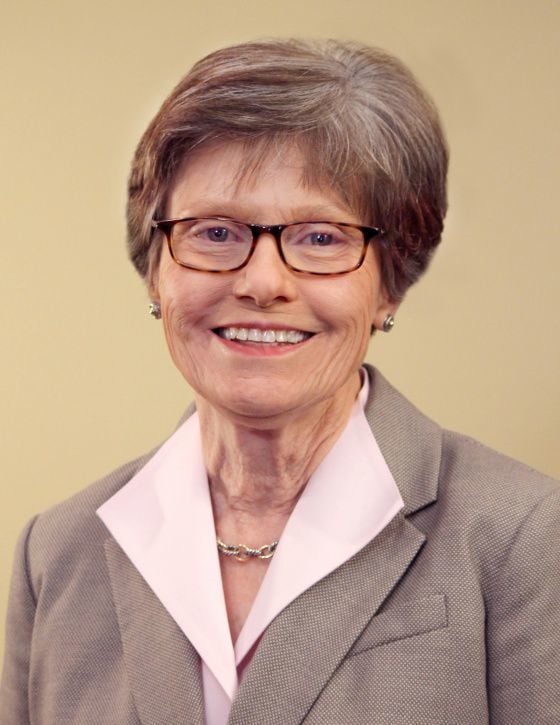 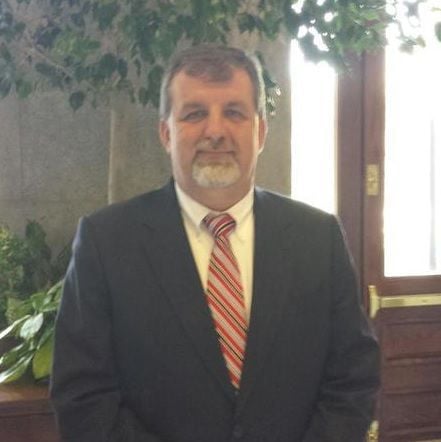 In an effort to improve education standards statewide and increase teacher retention, Gov. Henry McMaster and state leaders proposed a $3,000 pay raise for each of the state’s 52,733 public school teachers.

The increase will be funded by a $221 million dollar investment by McMaster and state leaders and said investment intends to be a cornerstone of the governor’s fiscal year 2020-21 executive budget.

The pay increase would boost the state into the top 25 in the nation for teacher pay and above Southeastern average. South Carolina currently ranks No. 41.

Steve GlennGlenn said he is “tickled to death” that McMaster and state leaders are looking at teacher salaries.

He noted how teachers are contractually obligated to work 190 days, but they are not compensated for the additional work they undertake outside of school — creating lesson plans, classroom prep, grading students’ assignments, emailing parents and other faculty and shopping for school supplies.

“To me, it’s (being a teacher) the most important profession we have,” he said.

He hopes that the pay raise will help teacher retention and persuade more college students to enter the profession.

“It’s a passion for the people who choose this profession,” he said. “To be a teacher is a calling, the great ones have God-given talent.”

Glenn said he did not move to South Carolina from North Carolina for money; it was where he wanted to raise his family.

Although money was not a primary factor for him moving, he is conscious of the fact that there is a teacher shortage and the lack of competitive salaries is a significant reason why.

“Anytime people can get more money from the state, that’s a good thing,” he said.

Fay SprouseSprouse thinks McMaster’s proposal could help bring the teacher shortage to an end — or at least put a dent in the number of teachers leaving the profession.

“I think it’s great that they have recognized the need to increase teacher pay because they have been underpaid for way too long,” she said.

She expects the pay increase to make teaching a more attractive job and help with retention and recruitment.

Sprouse noted that Ware Shoals does not have trouble recruiting teachers, despite the relatively smaller population size compared to other districts in the county.

“I don’t think the size of the district necessarily has anything to do with this,” she said.

She does concede that smaller districts don’t have the tax space compared to larger districts. She suggests a change in the educational fund model be the next step for state legislators, but she is cognizant that they can’t address all educational needs at one time.

“Can’t put all the golden eggs in one basket,” she said. “I’m just pleased that they are putting money where it needs to go and making education a priority.”

Rex WardWard said he is “very excited for the teachers and thinks they deserve it.”

But Ward does question the state’s plan to address fringe benefits — extra benefit supplementing an employee’s salary. He specifically indicated better health insurance and retirement benefits for the states’ teachers.

He noted how teachers pay 9% of their salary to the South Carolina Retirement System’s benefit program and the district pays 21%.

“There’s other factors that need to be considered,” he said. “Once the pay goes up, the district will have to pay extra.”

Ward points out how bus drivers, lunch workers and sanitation workers’ pay needs to be increased, not just teachers.

“I’m pro-teachers, but there are other factors that need to be considered before the bill is passed,” he said. “I’m fired up for the raise, but the districts got other employees besides teachers.”

Superintendent Betty BagleyBagley applauded last year’s 4% teacher pay raise, however, she maintains that the pay is not where it needs to be.

She reiterated the need for the state to entice teachers to return, or enter, into the teaching profession.

“It’s got to get up, it’s got to be competitive,” she said. “A lot of young people are not going into the field of education because the job market is wide open and you can go into an entry-level making more.”

Bagley’s research indicated to her that money is not always the reason for a teacher’s departure, she noted medical conditions and lack of support from the school or community for being reasons. But as the cost of living continues to go up around the nation, pay has become more concerning to teachers, especially aspiring teachers who enter into the profession right out of college.

“We live in this world, it’s not cheap, and teachers should not be working two or three jobs because that teaching job is very demanding,” she said

In terms of teacher retention, she thinks the attractiveness of South Carolina’s beaches, mountains lakes and other landmarks attract teachers to teach here. She mentioned the state’s low tax rate as a determining factor as well.

The teacher profession has lost respect over the years, according to Bagley.

“It is a hard a job, it is a very difficult job and it should be a very respectable job,” she said. “We need to work on bringing respect back to the teacher, as well as bringing up the salaries.”

Australian Open Glance: Nadal-Thiem QF could be a long one