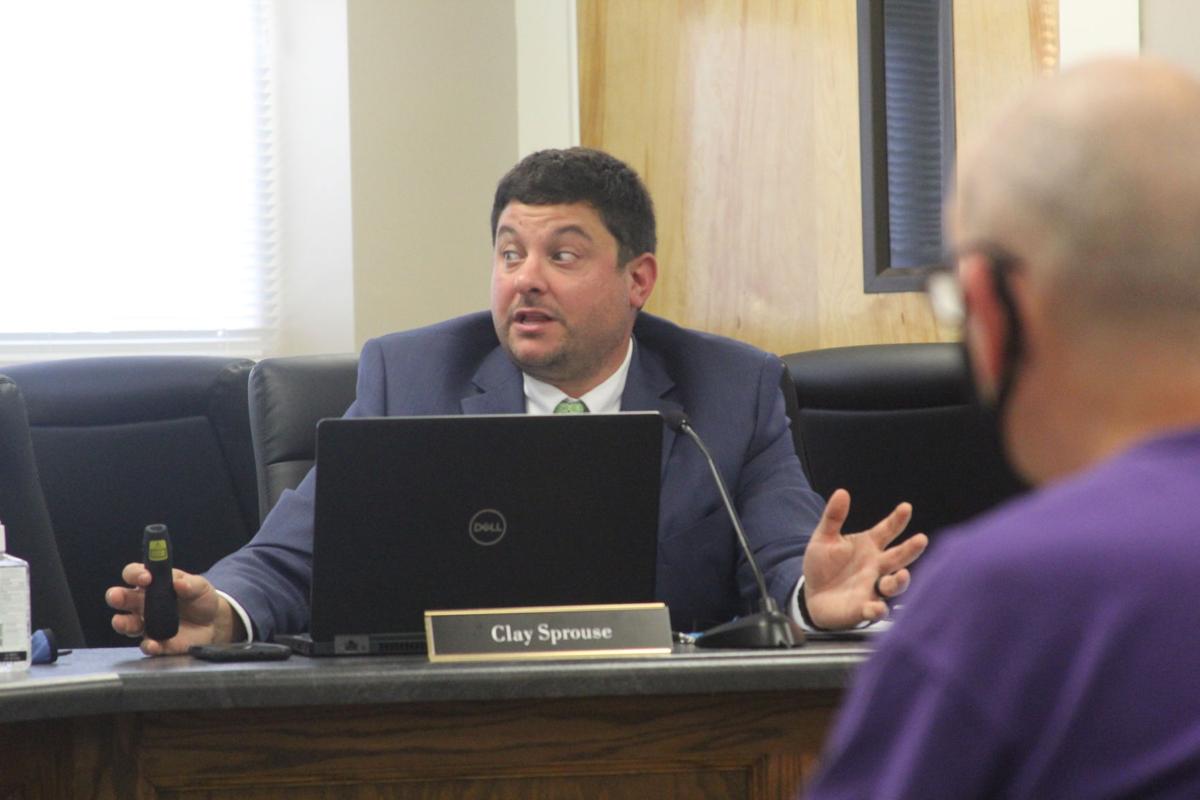 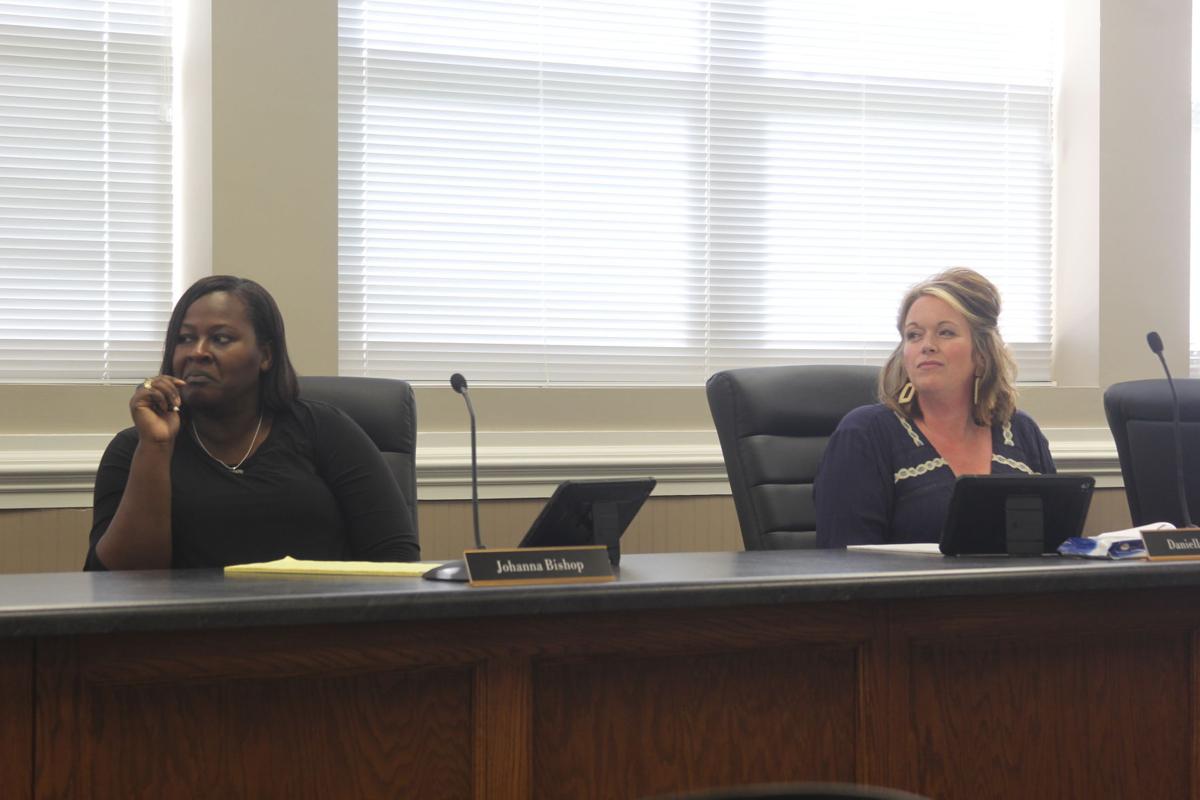 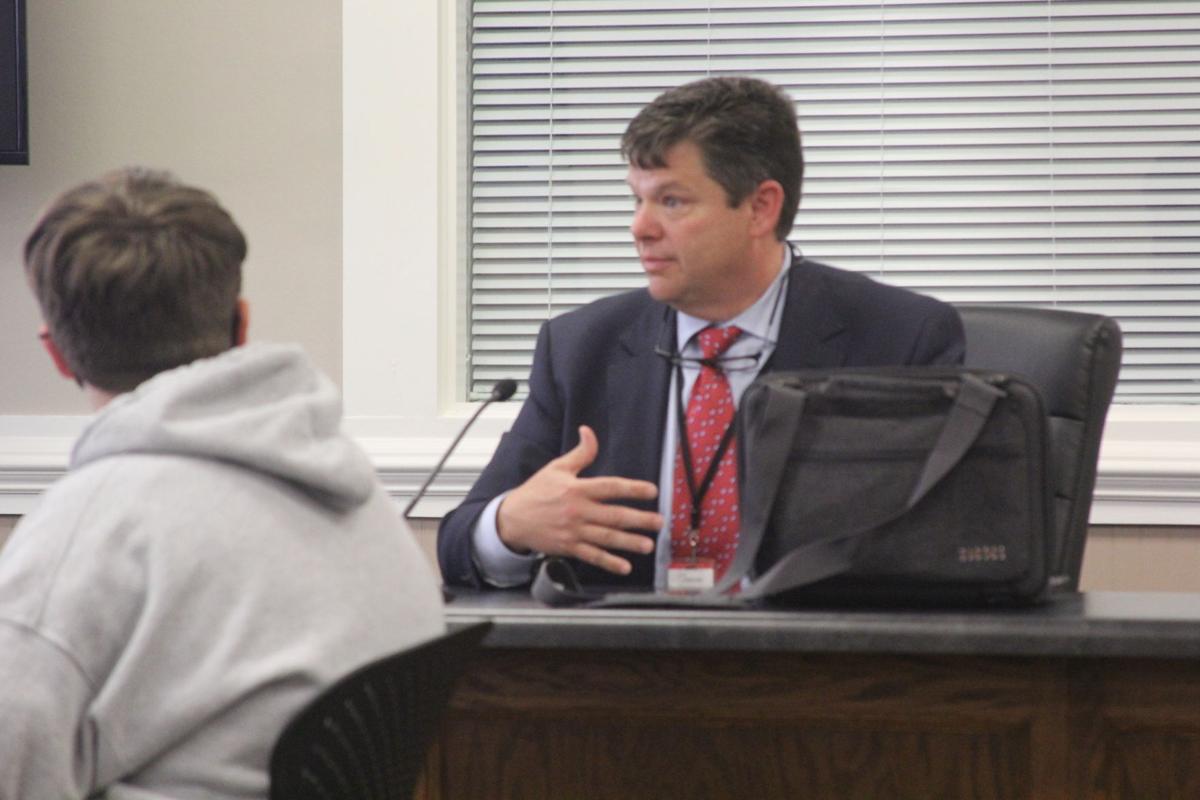 Greenwood County School District 50 Superintendent Steve Glenn said he would welcome the chance to put a ninth-grade academy at both high schools, separating the youngest class from others academically while still giving them full access to high school's extracurricular opportunities. 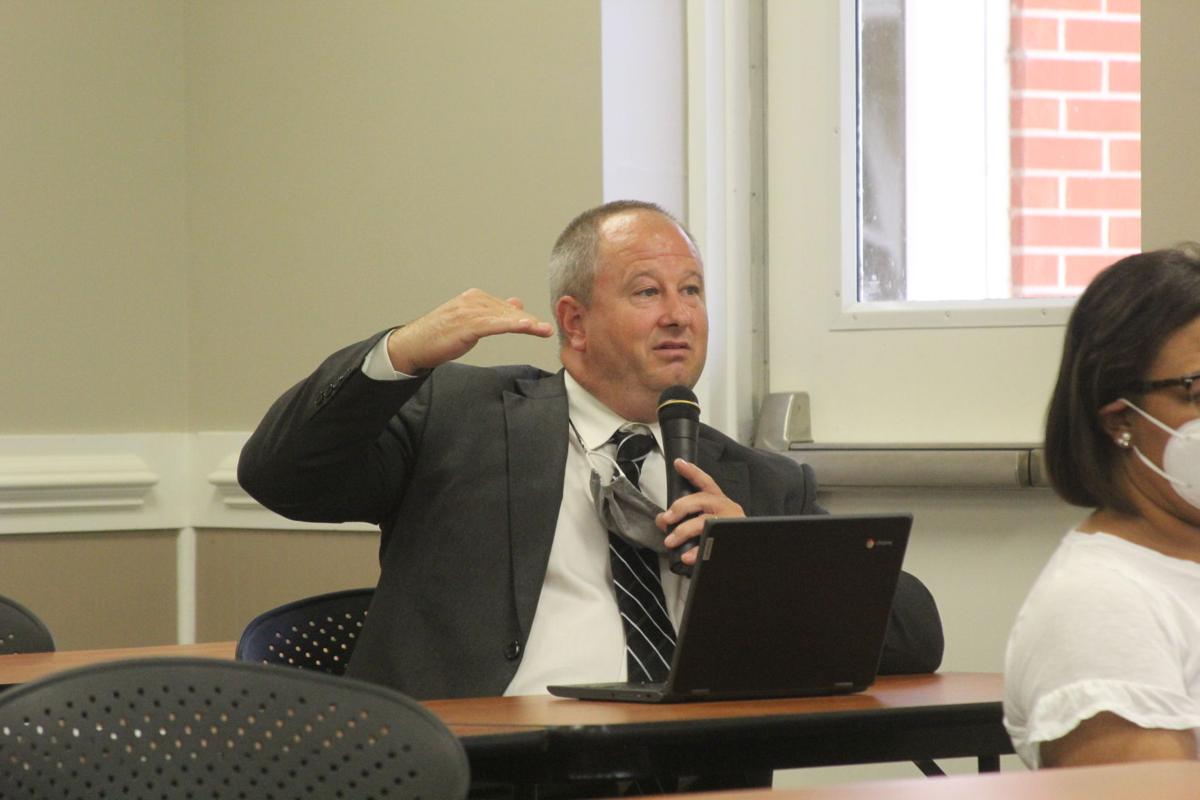 Greenwood County School District 50 Assistant Superintendent Brad Nickles helped provide context as a former high school principal on the effects of separating ninth-graders into their own academy within each high school.

Greenwood County School District 50 Superintendent Steve Glenn said he would welcome the chance to put a ninth-grade academy at both high schools, separating the youngest class from others academically while still giving them full access to high school's extracurricular opportunities.

Greenwood County School District 50 Assistant Superintendent Brad Nickles helped provide context as a former high school principal on the effects of separating ninth-graders into their own academy within each high school.

Change is hard — especially for teens in the midst of hormone-fueled growth spurts.

The heads of Greenwood County School District 50 are looking to make one of life’s major transitions, the jump from middle to high school, easier for students. An exploratory committee started by the district’s board of trustees started talking through the options for a possible ninth-grade academy, geared toward ensuring the long-term success of incoming high school students.

Board member Clay Sprouse opened Monday’s meeting of the exploratory committee by clarifying to a crowd of a few dozen teachers and interested residents that the board was far from making any decisions on this matter. The committee’s only goal is to look at the possibilities, and what difference they might make in students’ lives.

Sprouse took a look at several freshman academies in high schools throughout the state and noted Greenwood High School previously had a grant-funded ninth-grade learning program. Superintendent Steve Glenn said during his time as principal at Abbeville High School, ninth-graders had all their classes on the same wing.

“Ninth grade is the most important grade in high school,” Glenn said. “There’s a lot of merit to it, by having them separated from the older kids.”

The idea is that these students would have exposure to the social elements of high school, with centralized classes and more direct supervision. Sprouse said this school board has been focused on providing quality early childhood education, and a ninth-grade academy is a logical next step.

“It’s only rational that we follow up and say if ninth grade is the most important grade in high school, then what can we do as a board in terms of providing resources,” he asked.

Beth Taylor, director of secondary education, said Greenwood High staff did their best to isolate the ninth grade in the old grant-funded academy. The ninth-graders had separate administrators, with an assistant principal’s office near their classrooms.

“It was a lot like a middle school, but in a high school setting,” she said.

Currently, ninth-graders go through a thorough orientation, and high school teachers visit middle schools to try and ease the transition for the rising class. Taylor said the district has had freshman focus classes before, which are valuable resources for acclimating new high school students, but it requires a teacher with a magnetic personality who is passionate about sharing the high school with their students.

As a father of a 5-year-old girl, Sprouse said he’s concerned imagining his daughter as a rising ninth-grader suddenly coming into contact with seniors — there’s a gulf of maturity between ninth and 12th grades.

“From an academic and social standpoint, during the school day is it even possible to keep them separated,” he asked.

Brad Nickles, assistant superintendent and former high school principal, said a level of social exposure is part of the goal with ninth-grade academies, as it teaches the new students what behaviors are acceptable and which are not. Sprouse asked if separating the ninth-graders would help lower behavioral problems, and Nickles said it probably wouldn’t.

On a hopeful note, Glenn said he would welcome the chance to have a ninth-grade academy at both high schools. He said the committee would need more input from the schools, staff and the community, which will take time.

“There’s no way you could even think about anything until about a year from now,” he said. “I’ll tell you right now, not everyone wants to teach a ninth-grader.”

Finding the funds to hire teachers is the biggest hurdle, and board Vice Chairperson Danielle Fields said the committee needs to take a look at the current talent pool of ninth-grade teachers, along with how much money it might cost to staff any version of this vision.

Sprouse said it will take time to judge the feasibility of this idea, and the board will need feedback from both high schools before they come up with any serious plans.

Clowney having fun with Browns, forming bond with Garrett

Portugal. The Man back in Alaska as State Fair headliners

Croatia looks to fire up attack, stifle Schick at Euro 2020

Meet the trailblazing Black woman scientist behind a Covid-19 vaccine