Greenwood defensive tackle Gerald Witt poses for a photo during the 1970 season. 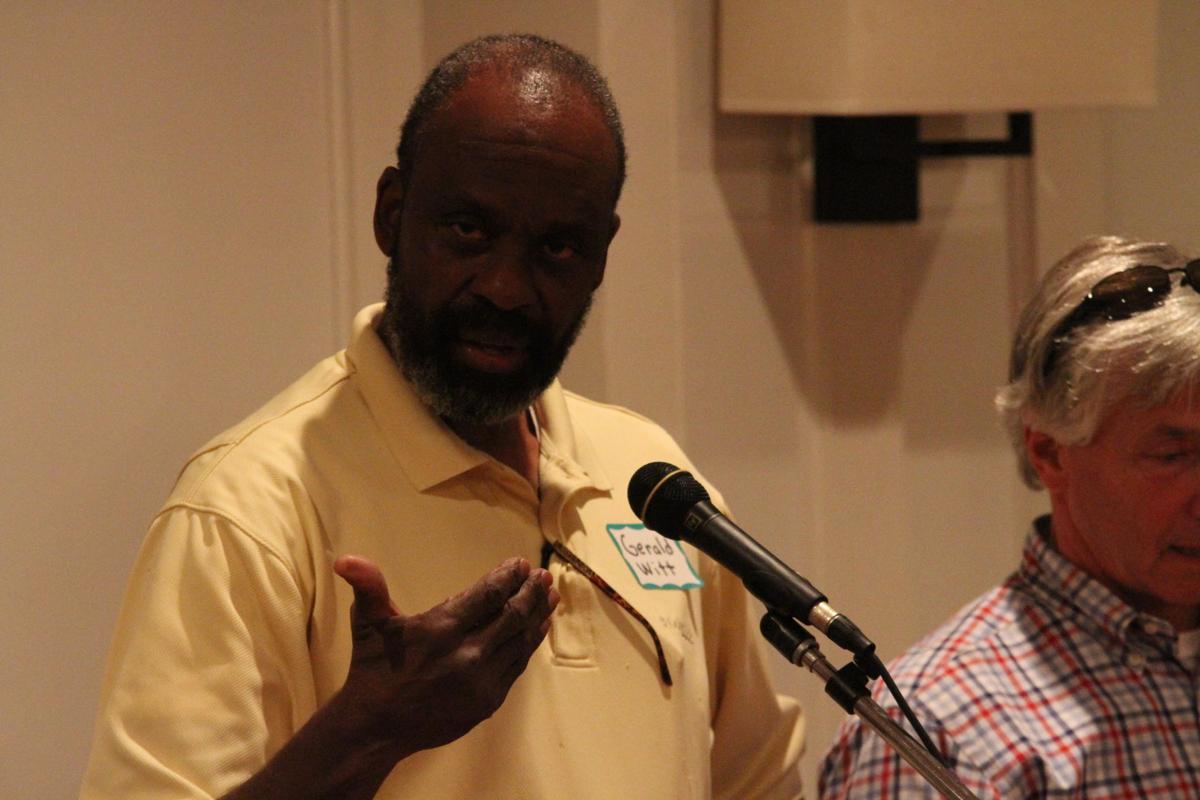 Gerald Witt talks about his experience with the 1968 Greenwood High School football team during a 50th anniversary in 2018. 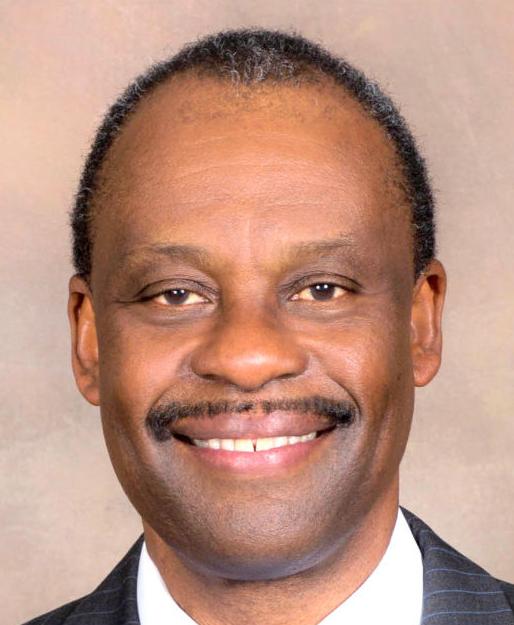 Greenwood defensive tackle Gerald Witt poses for a photo during the 1970 season.

Gerald Witt talks about his experience with the 1968 Greenwood High School football team during a 50th anniversary in 2018.

Greenwood football’s 1968 road trip to Montgomery, Alabama, the heart of the civil rights movement, will always stick with Gerald Witt.

Witt, a standout sophomore defensive tackle on the team, was one of two Black starters for Greenwood at the time. Greenwood traveled for a matchup against Sidney Lanier, a powerhouse that finished 10-1 and won Alabama’s Class 4A state championship in 1968.

“Going to Montgomery, Alabama, I still remember being on the bus and walking the streets and the emotions I felt,” said Witt, who is now District 50’s assistant superintendent of administration.

It’s where Rosa Parks refused to give up her bus seat to a white man, sparking the Montgomery Bus Boycott, and it was also the site of the Selma to Montgomery marches.

“I don’t think I realized at the time how historical it was, but there was a lot going on as it relates to civil rights,” Witt said. “Myself and David Hackett were the only African Americans playing on the team, and as we were walking, you could literally see white people looking down to the sidewalk or away from us. That still touches me to this day. I still think about it.”

Greenwood’s 34-7 loss to Sidney Lanier turned out to be its only blemish on that historical season.

Greenwood ultimately made history in 1968 by becoming the state’s first Class 4A football team to win a state championship on the field. Up until that year, South Carolina decided its state champion by a poll.

Greenwood finished 12-1, capped by a 41-13 win against Hartsville in the state championship game.

Witt said the bond he formed with his teammates before their game in Montgomery set the tone for the rest of the season.

“I still remember our teammates coming up to me and David before we went out onto the field at Sidney Lanier and said, ‘Whatever happens, we’re with you,’” Witt said. “’You’re part of this team and we’ll always be a team.’ That still holds true today with those guys.”

Witt said he’s grateful his family had enough trust in the team to send him to play against Sidney Lanier.

“Greenwood High School was located downtown at that time, and I was raised by my grandmother, so whenever I had to go to school or to practice, I walked,” Witt said. “We didn’t have a vehicle. She worked all the time, but she still made it to home games.

“She would walk from our home on Taggart Street to our games and be one of a handful of Black folks in the stands. That’s the kind of family support I had.”

Witt signed with South Carolina after graduating. He played with wide receiver Jackie Brown, who was the Gamecocks’ first Black starter in football.

Witt made 18 tackles and recorded an interception in 1972. He moved to offensive guard for the 1973 season then returned to defense in 1974.

He also became South Carolina’s first Black kicker during his time at the school. Witt even helped lead the push for the team to be allowed to grow facial hair.

“Depending on who you talk to, facial hair on African American men was a sign of manhood,” Witt said. “We took a stand and did it. We weren’t allowed to eat in the cafeteria for several days, but it meant that much to us.”

Witt said he’ll always look back fondly on his time at South Carolina and the change he helped create.

“I made great memories there, and it meant a lot to be one of the first African American athletes to be on scholarship,” Witt said. “It’s been great to see the changes and what has happened over the course of time since those years.”