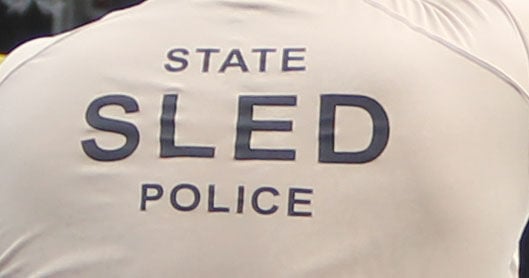 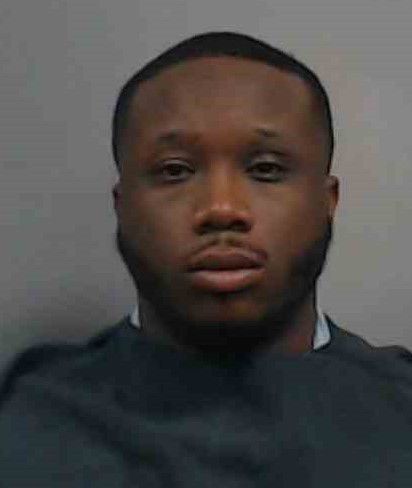 A former state trooper is facing a misconduct charge after he reportedly declined to arrest a woman, then asked her to come back to his house, according to a warrant.

Donovan Jordan Hadley, 25, was arrested Wednesday and charged with misconduct in office by the State Law Enforcement Division after the Highway Patrol requested they investigate.

On July 26, Hadley arrested a woman, but did not book her into the Newberry County Detention center in what a warrant called “an attempt to gain personal benefit.”

Instead of booking her, the trooper asked if she would like to go back to his house. The woman refused, and Hadley took her to one of her relatives’ houses, “where he hugged her while complementing (sic) her appearance,” the warrant said. He later texted her and told her he would dismiss her charge and get her license back if she came to his house to get it.

Hadley was booked at the Newberry County Detention Center, and his case will be prosecuted by the 11th Circuit Solicitor’s Office.

Asian stocks rise after US rally on infrastructure deal

Conway: Giuliani will likely never see inside of courtroom again unless as defendant