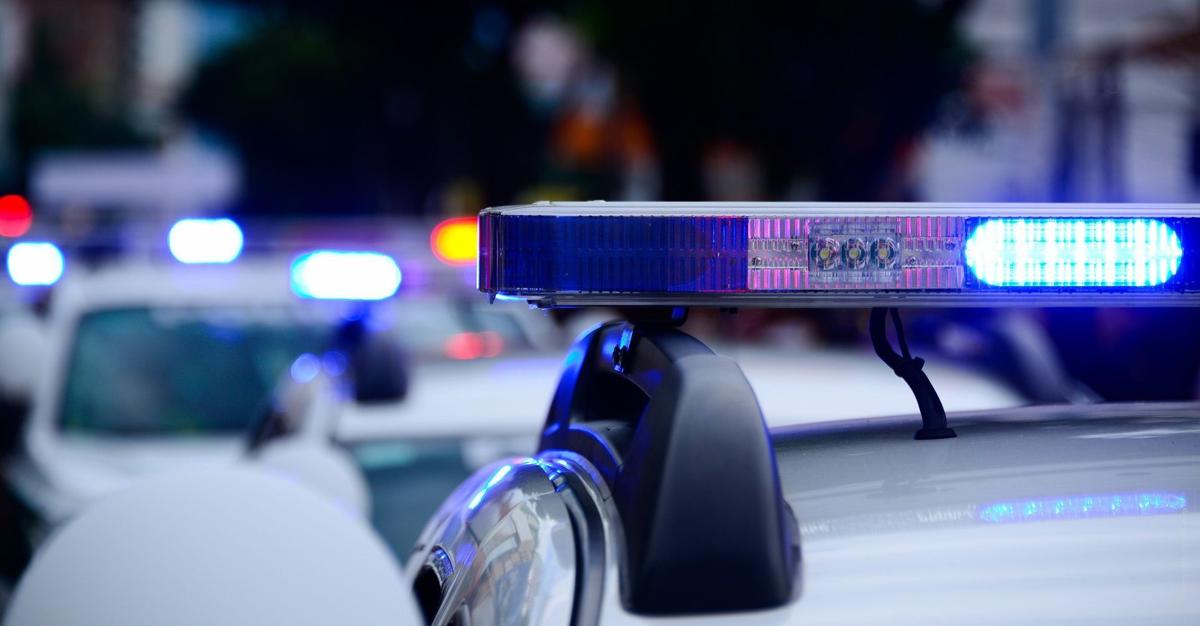 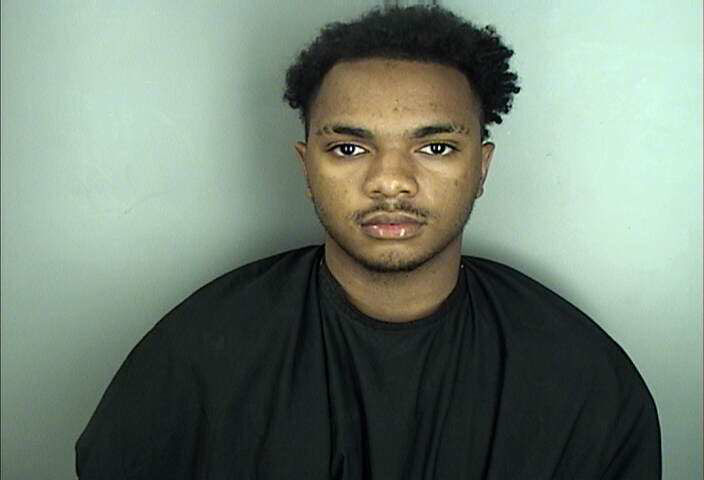 What started with two people not wanting to hang out ended with someone running someone over with a car, two females told authorities.

Weaver, another teen boy and two teen girls spent time together Tuesday at a residence, but the girls became tired of spending time with the boys and went to Food Lion instead, according to the sheriff’s office incident report. After a while, Weaver showed up at Food Lion. The girls took his phone and started going through it, which angered him. He punched the side of their car and they threw an egg on his 2005 Ford Escape while leaving the shopping center.

At that point, the accounts documented in the police report diverge.

The girls told deputies the 18-year-old followed them, so they cautiously made their way to Hidden Creek Apartments — where neither lived — and went so far as to turn their headlights off before turning in. Weaver’s white SUV later pulled into the complex. They waited a while, then attempted to leave thinking he was gone. Instead, they spotted the Escape and stopped. Weaver and the other teen boy from earlier approached the vehicle and one of the girls got out to try to calm them.

After a verbal confrontation, Weaver returned to his vehicle and drove into the girl and a red Chevrolet Avalanche, briefly pinning her under his SUV before he backed off her. Following another verbal confrontation and one girl’s threat to use pepper spray on him, the girls said Weaver left and the girls drove to a different apartment building before calling law enforcement at about 8:30 p.m.

Three hours later, Weaver called police from McCormick County to give his account. He said he didn’t follow the girls to Hidden Creek. When he left Food Lion, he went to pick up the teen boy he was with earlier. While he was there, he encountered the girls who had blocked his path with their vehicle. That’s when he said the girls began pelting his SUV with eggs.

Weaver — who said he couldn’t see because of egg on his windshield — told police he was unsure if he struck the person before hitting the car. While there was something red on his car that he couldn’t wash off while cleaning off the eggs, he thought it was paint from the vehicle he hit and not blood. The teen with him gave a similar account.

After the 18-year-old turned himself in just after midnight, the deputy wrote that he “asked Weaver why he waited so long to call law enforcement instead of driving to a safe place nearby and calling law enforcement to report the incident. Weaver stated that it was because we were going to arrest him anyway.”