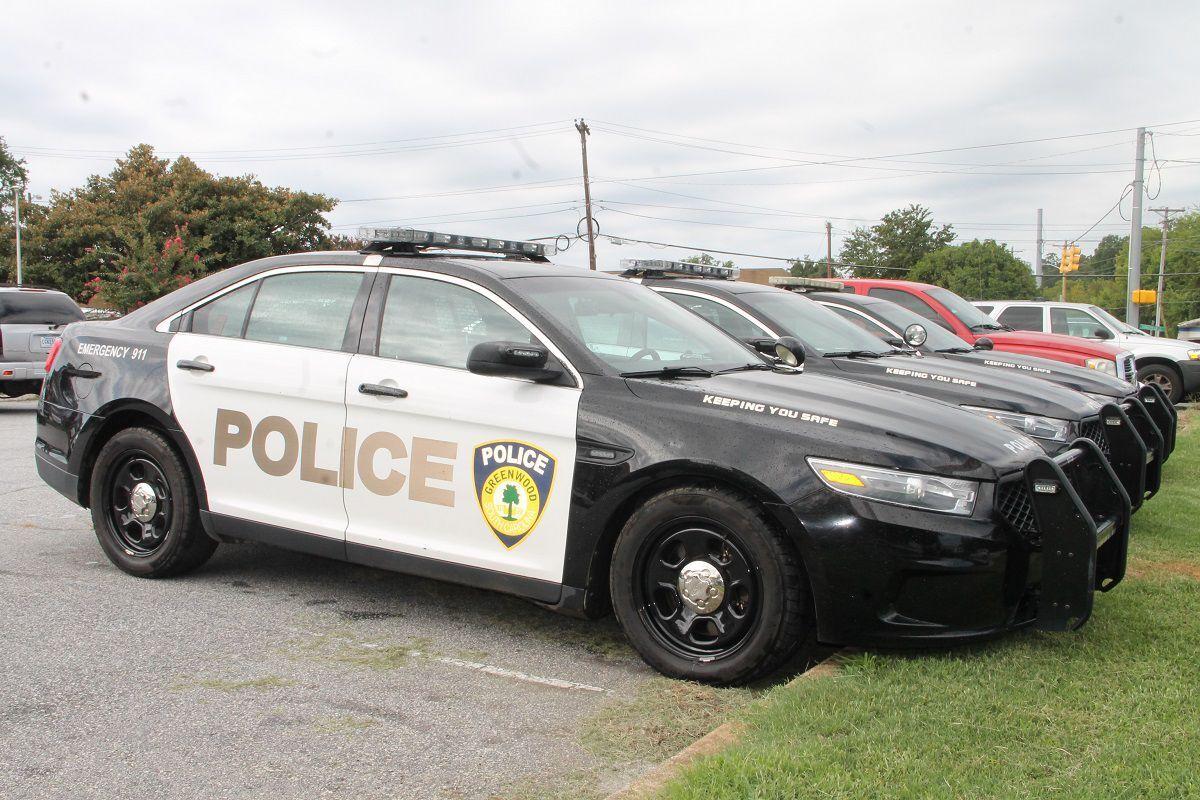 A Greenwood man is facing charges after Greenwood police seized about 230 MDMA pills, bags of heroin, cocaine and marijuana from a car he had been driving, according to a report.

Ansel Scurry Jr., 35, of 107 Sylvan Road, Greenwood was arrested Sunday and charged with trafficking ecstasy, trafficking heroin, failure to stop for blue lights and siren, child endangerment, possession with intent to distribute crack cocaine, possession of a weapon during commission of a violent crime and simple possession of marijuana.

At about 10:40 p.m. Sunday, a Greenwood police officer pulled a driver over for having an expired vehicle tag. When officers noticed the driver apparently trying to conceal a bag under his seat, he drove off, leading officers on a brief pursuit, the report said.

The man stopped his vehicle at a Sylvan Road residence and ran inside, but officers chased and detained him. While searching his car, officers found a bag with 97 pills that tested positive for MDMA, also known as ecstasy, the report said. Police found a handgun in the glove box and a box of ammo on the floor, along with two cellphones.

Officers found a black bag in the road the man fled from police down, and in it, they found a set of digital scales, cash, another bag with 97 MDMA pills, an additional bag with 38 pills, about 5 grams of what appeared to be marijuana and four bags with a total of 26 grams of substances that tested positive for heroin.

There were two other adults in the car at the time of the chase, but both said they didn’t know about the drugs, the report said. There was also a baby in the back seat, and the child was released to a relative when police left.