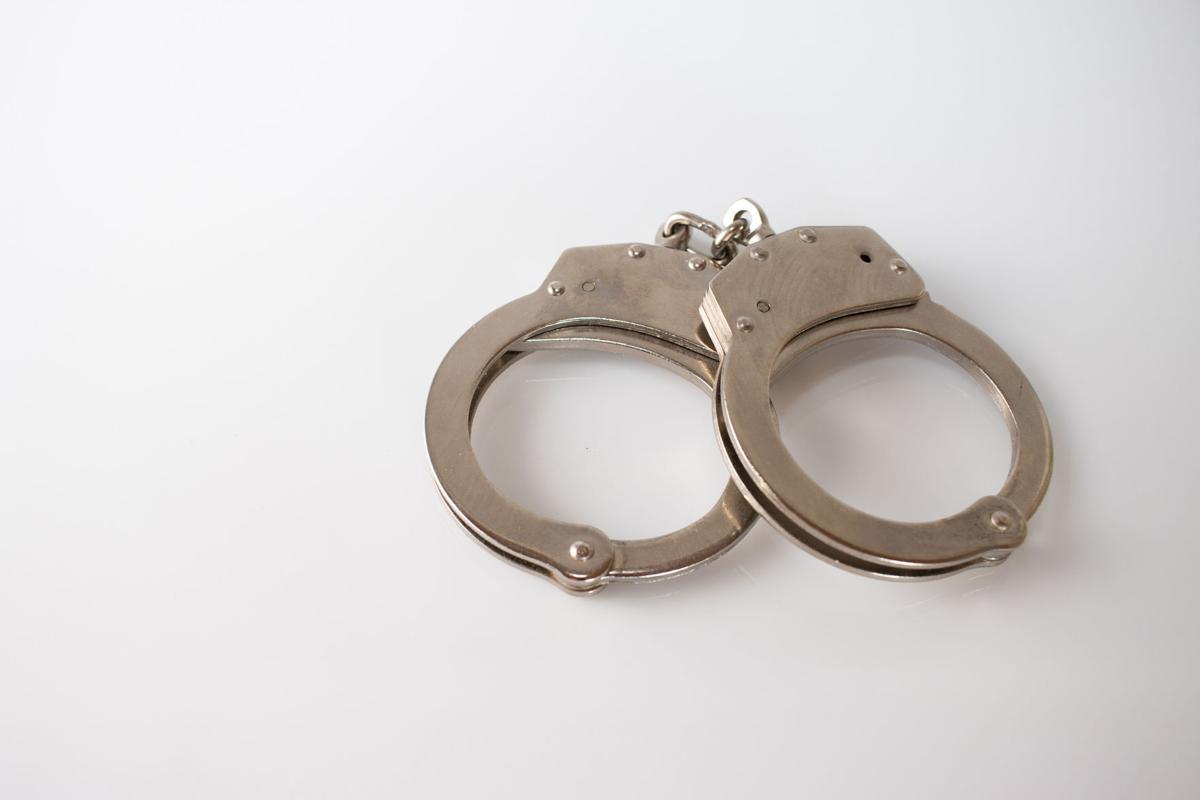 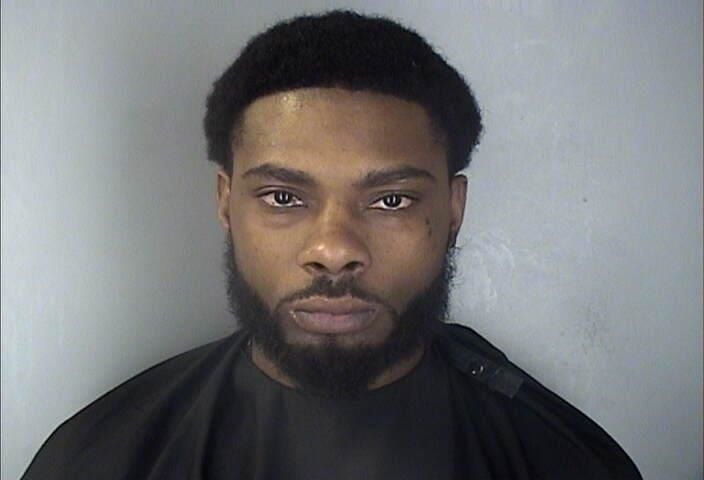 A Greenwood man will face 20 years behind bars without the possibility of parole after pleading guilty to a number of charges stemming from two burglaries.

Circuit Judge Frank Addy Jr. sentenced Hunter to 20 years in prison. Hunter will not be eligible for parole or early release because of past violent or theft-related convictions on his criminal history.

In February 2020, Hunter, along with accomplices, broke into a residence and stole a number of items — including a number of firearms. Hunter also broke into another home, pistol-whipped an 87-year-old man before taking a ring, a gun, ammunition and other items. He confessed to both crimes and property found at his home matched the items stolen from the burglary.

Anna Paquin slams bi erasure over marriage to Stephen Moyet: 'I was assumed to be straight'

Roman Kemp is a millionaire