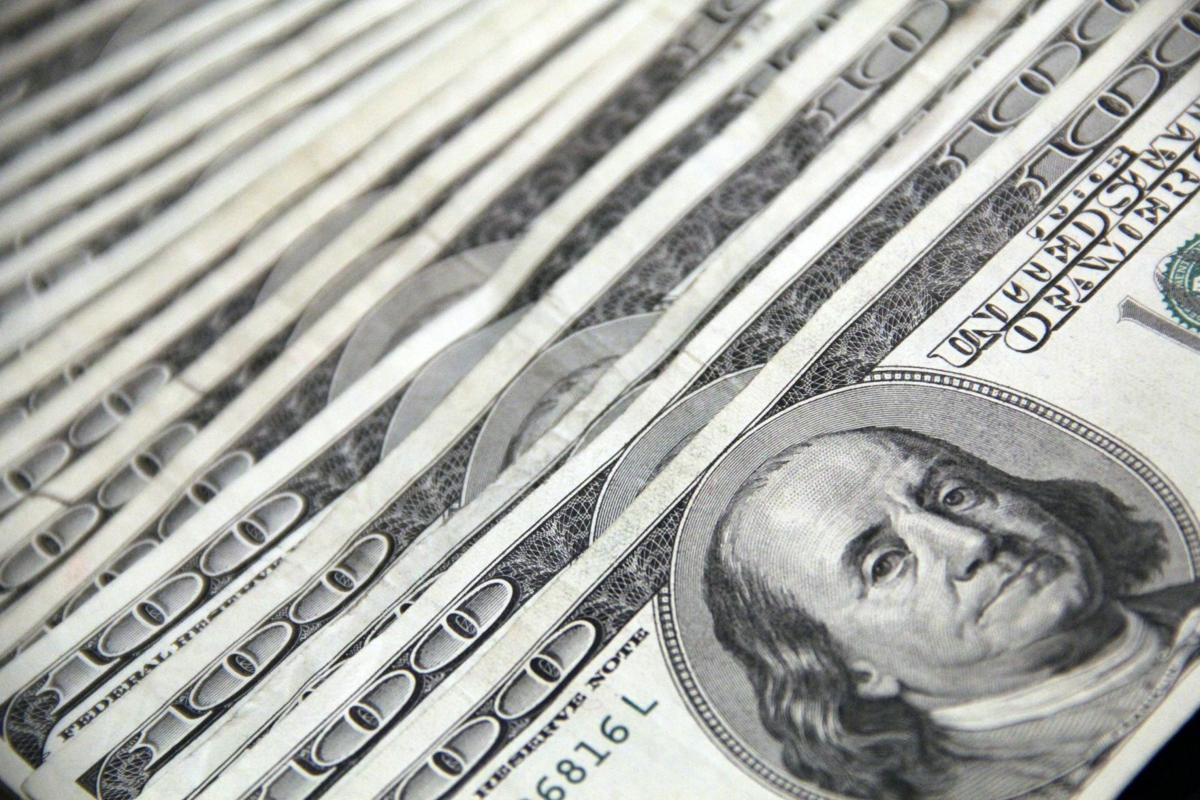 A Greenwood woman is facing a breach of trust charge after Walmart reported $10,000 in $100 bills had been stolen, according to a report.

Tonya Gauvin Rodgers, 46, of 213 Greenway Drive, Greenwood was arrested Monday and charged with breach of trust, value $10,000 or more.

On Saturday, Greenwood police were called out to the Walmart at 300 Bypass 25 NE, where staff said $10,000 in revenue was missing from the store, the report said.

An employee over internal investigations told officers that on April 18, a finance employee was caught on camera apparently taking $10,000 from the vault. Officers watched surveillance video showing a woman taking a money bag from the vault, then taking a stack of $100 bills and putting it in her pocket, the report said.

Staff at the Walmart said the woman went on leave, and during that time another employee reported the missing money, the report said.