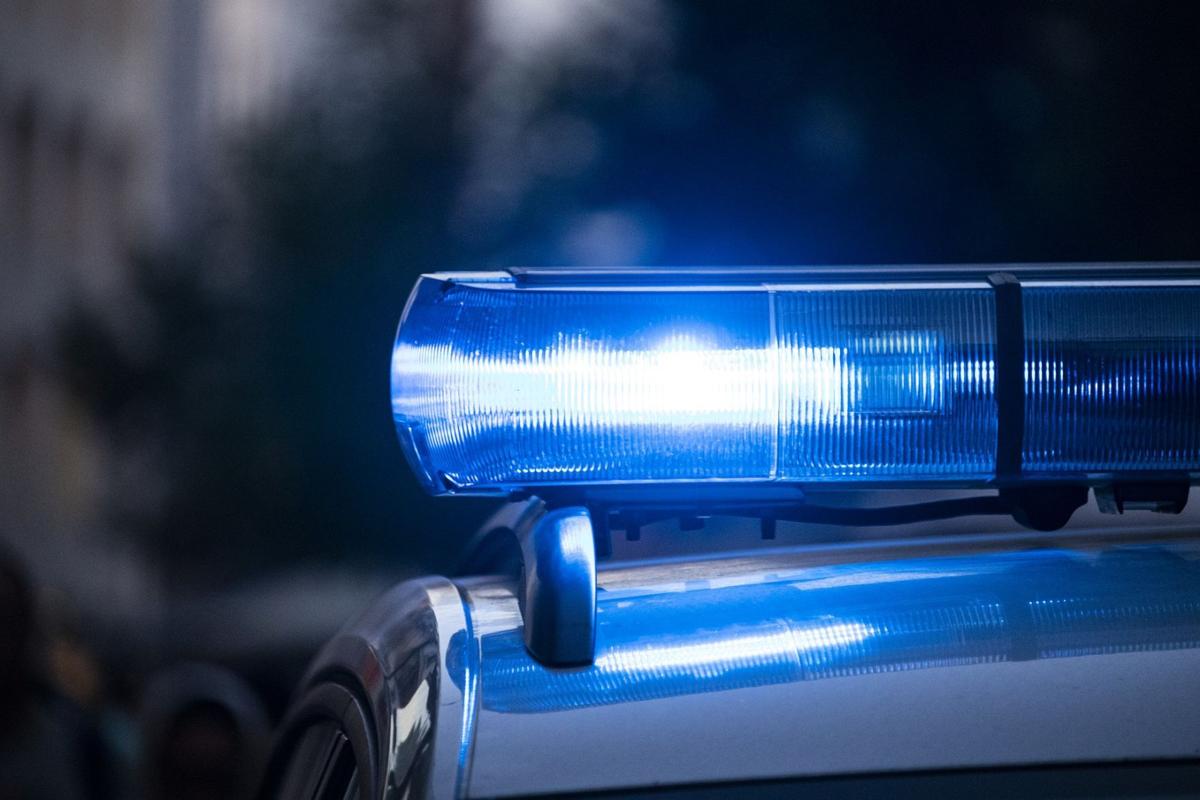 Officers responding to a domestic violence call Saturday reported finding a man trying to kick his way through the front door of a Sloan Avenue residence.

Shyheim Nathaniel Freeman, 26, of 107 Cole St., Greenwood was arrested Saturday and charged with first-degree domestic violence, possession of other schedule I-V and possession of a controlled substance.

At about 8:30 p.m. Saturday, Greenwood police went to a Sloan Avenue residence and found a man outside trying to kick the front door in, according to a report. The man told officers a woman had his keys and would not give them back, and officers noted damage to the door and blood on the porch.

Police spoke with the woman inside, who said the man started yelling at her over a text message and he eventually choked and hit her, the report said. She told officers she reached for a kitchen knife to defend herself and the two fought over the knife, and eventually, after further violence, the man left.

Another woman who was home told police she saw part of the fight, including seeing the man choke the woman he was fighting with, the report said. The man told officers he didn’t choke the woman and said his thumb got cut in a struggle over the knife.

Officers seized a bag of seven pills that were in the man’s pocket at the time of arrest, the report said.