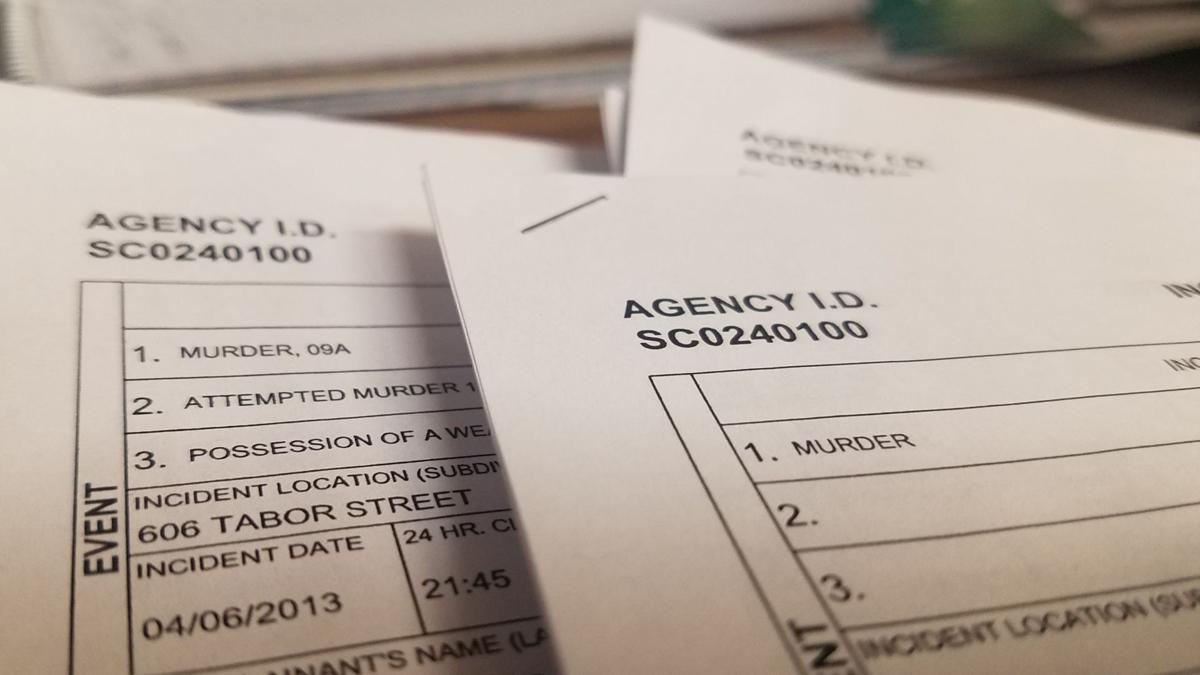 Greenwood Police Chief T.J. Chaudoin said he keeps a file in his office of the department’s unsolved homicide cases, to keep them fresh in his mind and revisit them when he can. 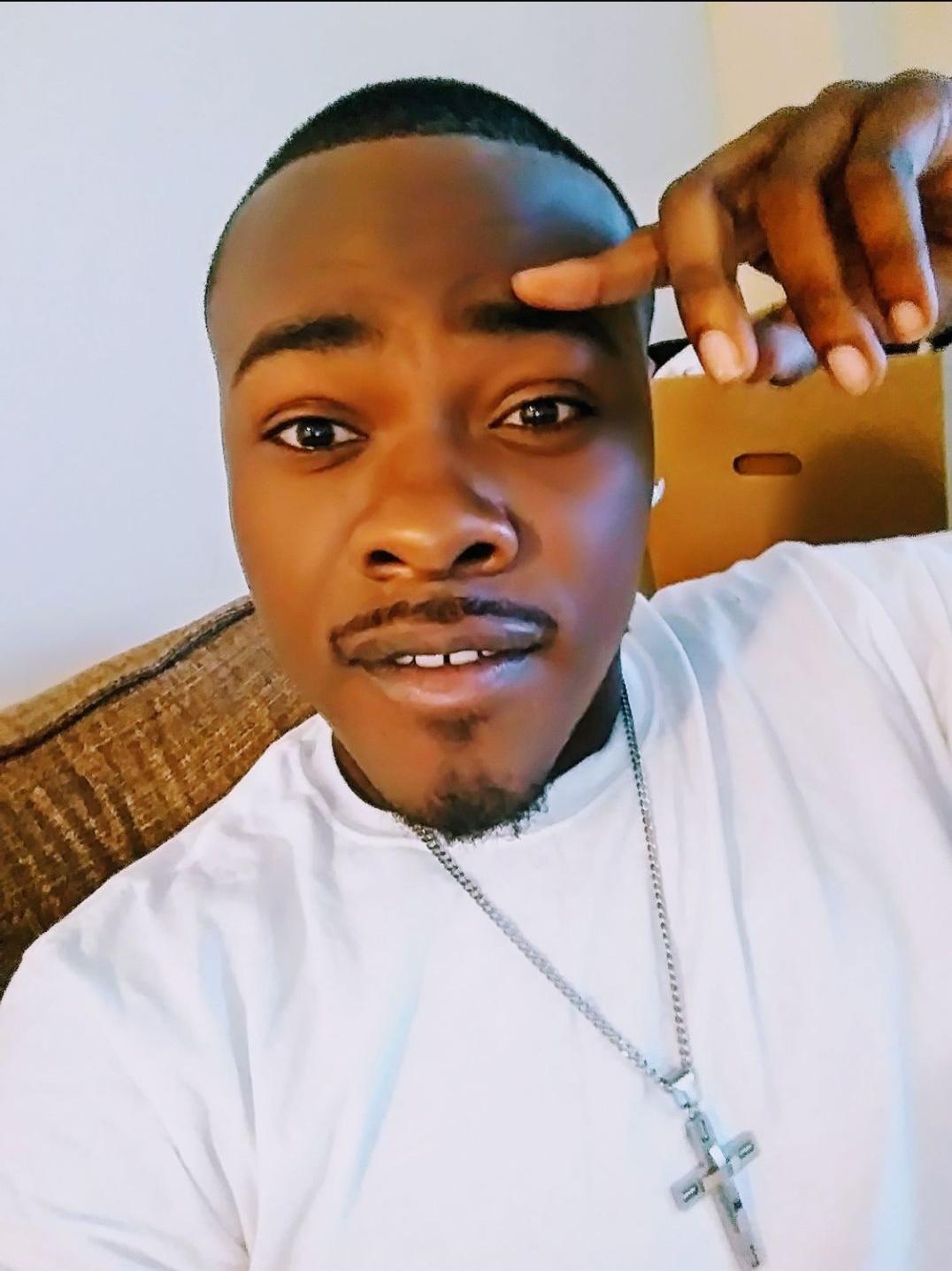 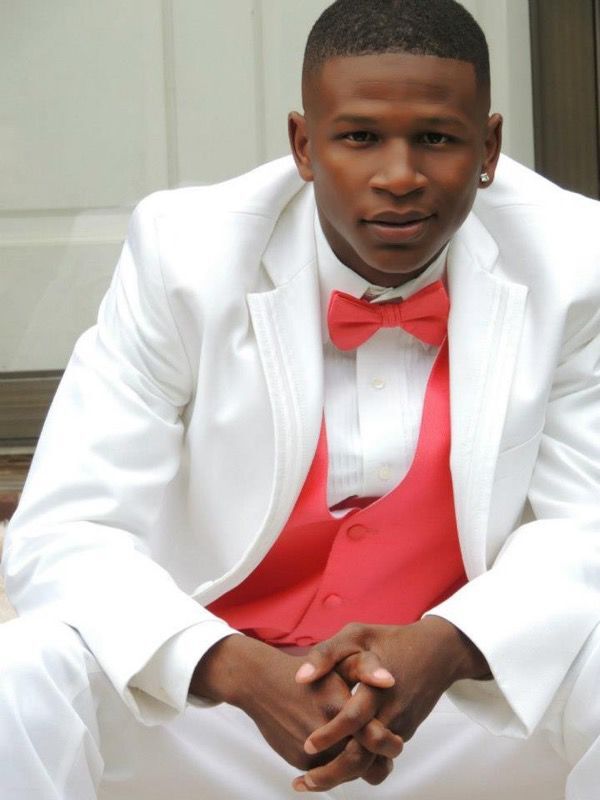 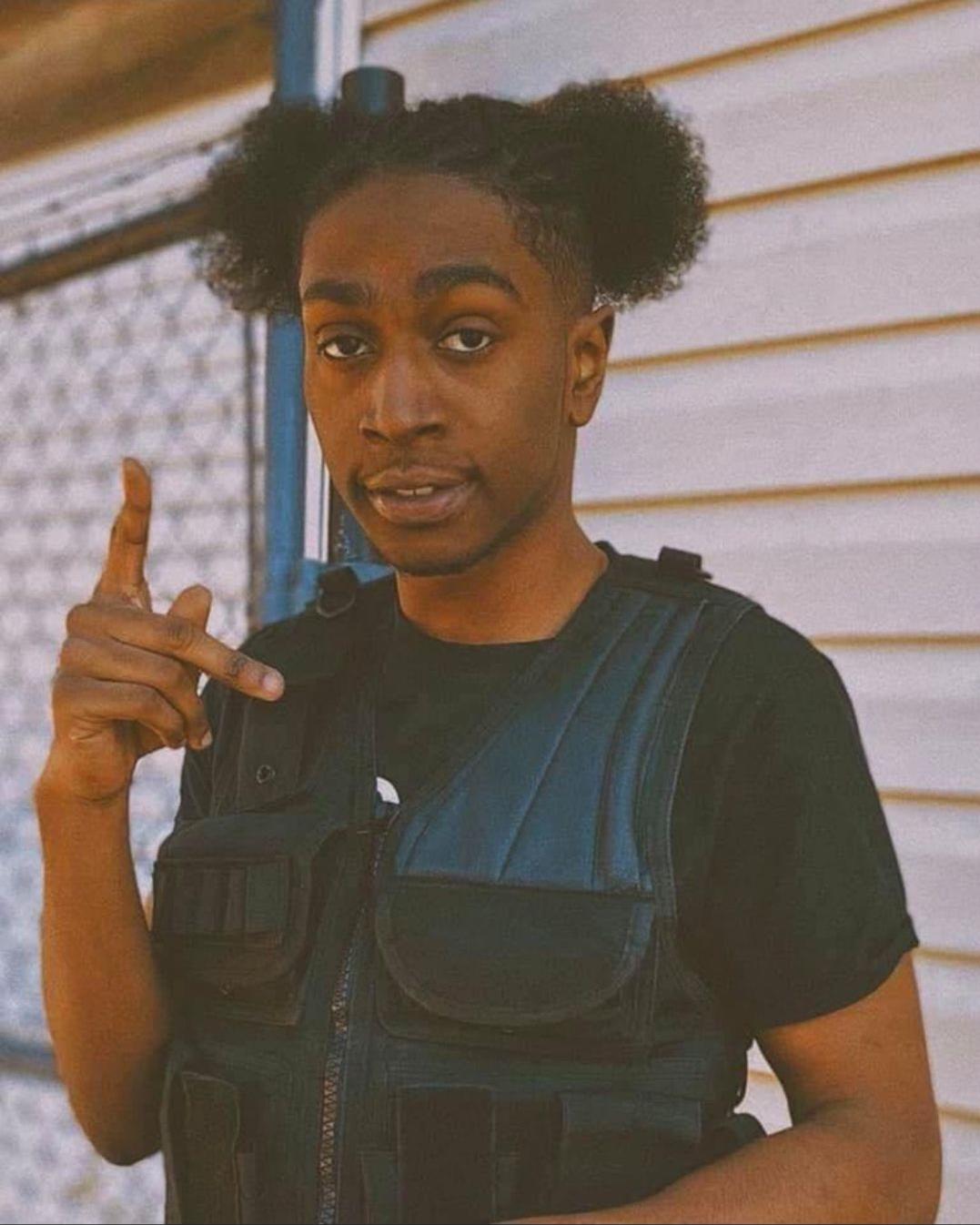 Calling them cold cases implies they’re no longer active, but Chaudoin said the unsolved homicides in Greenwood’s city limits since 2001 are still top of mind for him. He has a folder in his office with the reports on each of these cases, and he said he’s read some of them upwards of 15 times.

In the past 21 years the department’s digital records system goes back, there were 55 murders reported to the police. Six have gone unsolved.

“You hate to have any murders, but I think a 91% solve rate is probably one of the highest ones out there, especially for a department our size and with that number of them,” he said. “Homicides don’t get closed. All these cases are active. We don’t close out these cases because they’re so important.”

The families and friends of those slain deserve answers, and Chaudoin said he asks investigators to revisit these open cases every now and then. Detectives will re-interview witnesses and relatives of victims to try and find any new leads.

“They’re experiencing the most horrific thing that’s probably ever happened to them in their life,” Chaudoin said. “Even though you can’t say I understand what you’re going through, because I have not lost a child, you have to just be with them, answer the questions they have and be available to them when they need to talk and reach out to you.”

Victims advocates play an important role in communicating with the families of people killed, and officers work to be up-front and communicate often with the families. To get justice for them, Chaudoin said he sometimes asks officers if there are forensic techniques that could reveal new leads.

Chaudoin said he plans to start a monthly cold case briefing within the next few months, to share information with the public about these cases in the hopes of inspiring tipsters.

“A lot of times what you hear law enforcement say is we don’t want to give a lot of details out because the case is still pending,” he said. “When you get a case like, for example, in 2006 — if we haven’t developed any suspects then I think we need to release a little more information and try to bring a little more to the board and see if we get some more probability of striking someone’s memory.”

What makes the difference in some of these cases is witness cooperation. In the case of Malik Padgett’s slaying at a party in 2013 on Tabor Street, more than 100 people were at the scene but no witness was able to identify a suspect. He said it’s unlikely that no one saw the shooter, but rather that witnesses don’t feel comfortable sharing what they saw.

“That’s why it’s so important that we build that relationship with the community and we have that working relationship,” he said. “At least four of the six could easily be solved if someone would step up and give us better info because they know.”

Sometimes officers get tips about rumors from the community, but these vague and often unsourced allegations aren’t enough to give police probable cause for an arrest. It’s not just about arresting a suspect, Chaudoin said, it’s about building a case the state’s prosecutors can get a conviction with.

Anyone with information on any of Greenwood’s homicides is asked to call law enforcement at 911, or police detectives at 864-942-8407. Tipsters can also reach out on Facebook, or submit a tip anonymously online at bit.ly/3zN6rM2

Parker told police he heard a knock at the front door and opened it, then was shot by one of the two men there. He recognized one of the men but wasn’t able to give police a description before EMS staff arrived to treat him.

He died while receiving treatment.

A witness spotted two men running from the area after the shooting, and they got into a small silver four-door vehicle parked at a nearby gas station. Police checked for fingerprints and gunshot residue, along with pulling Parker’s phone records to identify who he had spoken with.

Miguel Mendoza PerezPerez called police himself at about 1:30 p.m. on Dec. 11, 2010, and flagged them down as they arrived at 207 New Market St. He had bloodstains on his clothes and was trying to tell officers something, but he didn’t speak English.

Perez took police to another man lying on a concrete pad behind an apartment. The man was covered in blood, and Perez made the shape of a gun with his hand to show police that he and the other man had been shot.

He lifted his shirt and officers saw Perez had two gunshot wounds on his right side. A translator helped him speak to officers, and he said he was robbed before he and the other man were shot by a masked man.

Police spoke with about 20 people in the area, but few had anything to report. One person said they saw a man running from the area between two of the apartment complex’s buildings.

Malik Virshon PadgettOfficers heard several shots on April 6, 2013 while at the Greenwood County Detention Center, then saw two men running up from 606 Tabor St., one of whom had been shot in the arm.

At the scene, officers found a crowd of people with several gathered around a young man’s body. Police called for EMS, but Padgett looked badly injured so officers loaded him into a patrol car to drive him to the hospital.

Three other people were shot that day and taken to the hospital by others, but many in the crowd said they saw nothing and police couldn’t confirm the nature of the shooting. Officers did find an air pistol at a nearby street corner, along with a car with a shot-out window.

There were 14 shell casings of different makes and calibers in the area. People were arrested in connection with this case, a report said, but witnesses recanted their statements and the suspects were released for lack of evidence.

Quatavious FreemanFreeman was shot at about 10 p.m. July 15, 2018 at a Sumter Street residence. Police found him sitting on steps beside the sidewalk, bleeding from his head; an officer couldn’t find his pulse.

Witnesses said they heard the shooting and one gave a description of a suspect but left before officers could question them further. Another witness suggested it could have been a drive-by shooting. Dispatchers told police several men were seen running behind a residence on Sumter street and dropping guns off.

Freeman died at the hospital while being treated for his injuries.

Cody HawkinsOfficers heard about 10 shots at about 2:50 a.m. May 19, 2019 from the area of Pearl Street. At the scene, people were scrambling into cars and driving off, including someone driving Hawkins to the hospital for treatment.

Witnesses told officers they saw two men running from Pearl Street onto Osborne Avenue. More than 20 shell casings of three different calibers were found in the road, along with a .45-caliber handgun in a mulch pile near where Hawkins was shot.

He died later at the hospital. Officers spoke to a witness who said they were near Hawkins when he was shot. He had been talking with someone on a moped when a dark car came up, and two people opened fire from within. Video from the area showed a car with someone hanging out of the back passenger window and firing.

The documentation for this case included a lead sheet filed in April 2020, where an officer detailed dozens of interviews done in this case, along with tips detectives have followed up on.

Quinton PaynePayne was shot at about 9:40 p.m. June 12 at 117 Klugh St. Officers arrived on scene with a medical bag, sealing two bullet wounds to his chest.

Through interviews, police learned two or three men had come over to the house prior to the shooting. Neighbors’ cameras didn’t offer much, but one witness said he saw a black sedan leave speeding from the area. Police interviewed a few of Payne’s friends and coworkers but didn’t learn much.

Another witness described seeing a vehicle pull behind a nearby church and turn its lights off, then speed past heading south. The witness saw three young men in the car, and when officers checked near the church they found a pair of shoes that matched a sole imprint at the scene.

To submit a tip

Anyone with information on any of Greenwood's homicides is asked to call law enforcement at 911, or police detectives at 864-942-8407. Tipsters can also reach out on Facebook, or submit a tip anonymously online at bit.ly/3zN6rM2

Outbreaks strand some students at home with minimal learning

'What are they going to do? Kill all of us?': Hear from female activist in Kabul