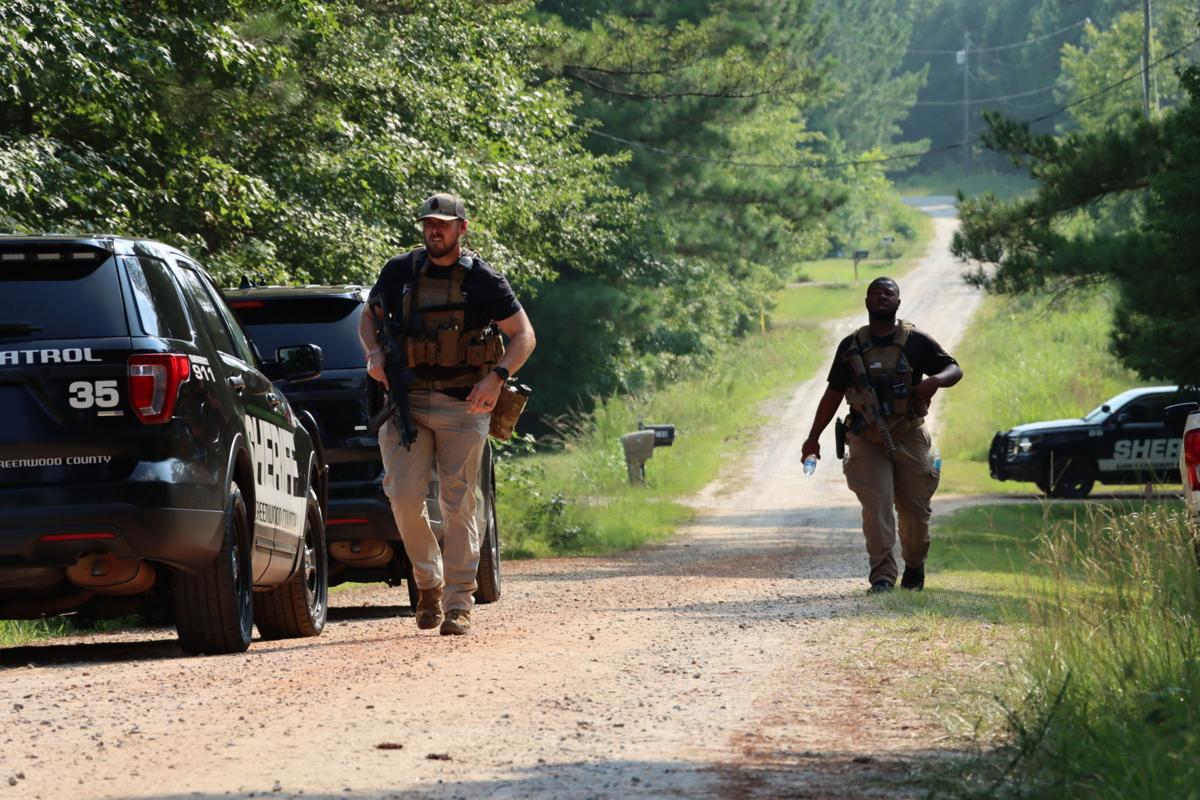 Greenwood County deputies worked through Monday and into the night to find their suspect after a triple homicide, and were still working Tuesday piece together more details in the case. 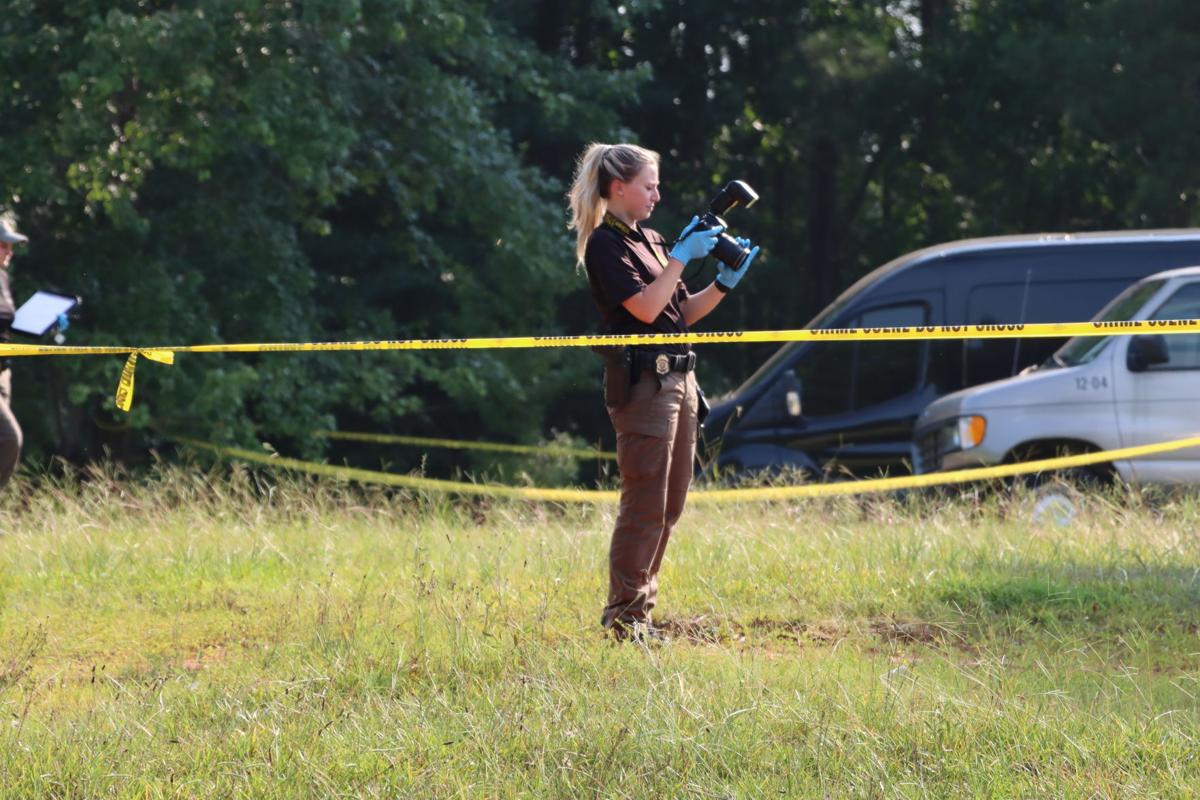 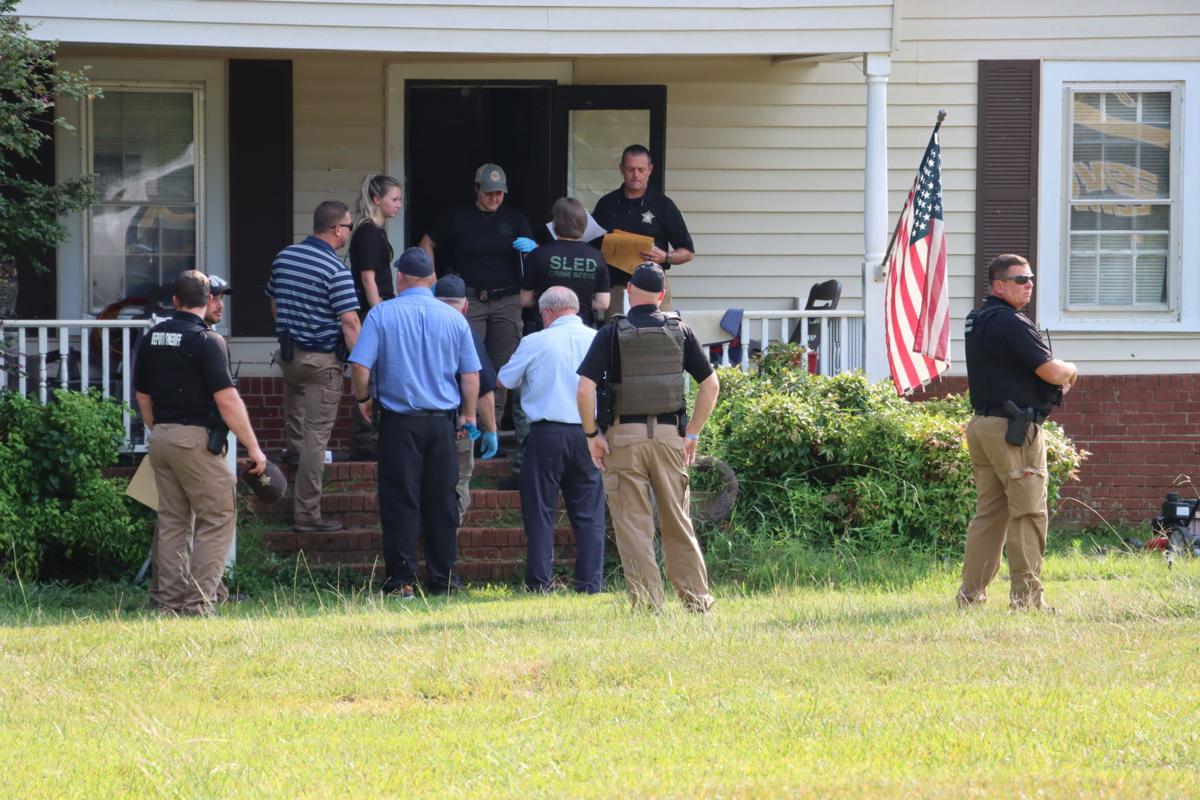 Dozens of Greenwood County deputies worked Monday and into the night, then were back at work Tuesday investigating the triple homicide on Heddy Road. 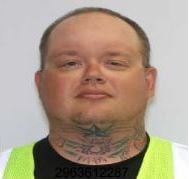 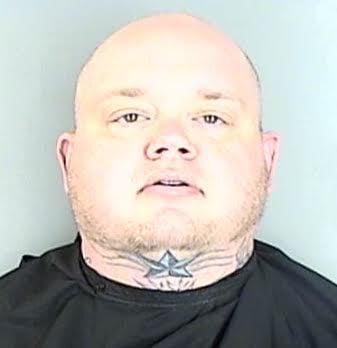 Greenwood County deputies worked through Monday and into the night to find their suspect after a triple homicide, and were still working Tuesday piece together more details in the case.

Dozens of Greenwood County deputies worked Monday and into the night, then were back at work Tuesday investigating the triple homicide on Heddy Road.

From Greenwood to Jacksonville, there are plenty of questions deputies still have about how a suspect in a triple homicide fled the scene and ended up more than 300 miles away.

Greenwood County deputies worked and through the night to find 36-year-old Jeffery David Powell, their suspect following the shooting deaths of three people, including an 11-year-old girl. After searching for him long into the night in Greenwood, officers found him at a Red Roof Inn in Jacksonville, Florida, where U.S. Marshals detained him.

Sheriff Dennis Kelly said Powell is facing three counts of murder and one count each of attempted murder and possession of a weapon during commission of a violent crime. The Marshals and the State Law Enforcement Division used technology the Greenwood County Sheriff's Office didn't have access to and found Powell had gone to Greenville-Spartanburg Airport to fly to Jacksonville.

He couldn't give details about how officers knew Powell was in Jacksonville, but said he took a commercial flight following Monday's shooting.

Bishop didn't know why Powell went to Florida and said deputies are still working to find out how he got away from the scene of the shooting Monday. Kelly said Powell waived extradition, so deputies will drive down to Jacksonville to bring Powell back to Greenwood for booking and questioning.

The 911 call came at about 3 p.m. Monday, saying there had been a shooting at 101 Heddy Road, off U.S. Highway 25. An 8-year-old boy was injured in the shooting and went to a neighbor to ask for help, and someone there called 911 for him. The child was taken to a hospital for treatment, and while he was still in the hospital Tuesday, Bishop said he seems to be making a full recovery.

Greenwood County declined to provide a copy of the 911 call, citing exemptions in the state's Freedom of Information Act.

In the house, deputies found the bodies of two adults and a child. Randy Grant Perkins, 56; Megan Lee Gale Dinkins, 30; and Shay Nicole Dinkins, 10 all died from gunshot wounds. Deputies said Powell shared some relation with them, but as of Tuesday Bishop said he still couldn't specify what that was.

"Our hearts and prayers go out to the families of the victims foremost," Kelly said. "I know they're going through a lot as a family and we'd like to say prayers on their behalf."

Powell was related to the people who were shot, but Kelly said he couldn't explain how they were related. Powell sometimes stayed at the Heddy Road house, and Kelly said he had been there and stayed there several times.

Powell has previously pleaded guilty to domestic violence twice, once in connection to a 2013 case with Greenwood Police and again in 2014 with the sheriff's office. Earlier this year he was charged with breach of trust, but reports detailing his previous encounters with law enforcement weren't immediately available.

There's a lot left for deputies to do. Besides bringing Powell to Greenwood, Bishop said there's a mass of administrative work to be done next in this case, along with many questions left to answer. Some, he said, will likely never be answered.

Dozens of officers worked tirelessly to track down Powell and get him in custody, Bishop said. It's been difficult on all of them — many officers have children of their own, and within hours of standing in the house with three bodies some officers were taking their own children to school.

"It's late hours, but this is what the men and women in law enforcement sign up for," Kelly said. "They'll gladly work as long as we have to. We didn't know how long it would take to bring this individual in. Sometimes it lasts for several days, weeks, but fortunately with the technology we were able to locate him fairly quickly."

Homicide cases, especially ones involving children, wear on deputies, he said. Still, the office has debriefings where officers can talk about what they've seen, and the sheriff's office provides counseling to victims' families through victims services and to officers separately.

Bishop thanked every officer for their tireless efforts in this case, and their families for understanding when they have to spend time away from home to work cases late into the night.

"We've all got families and it's rough on us, there's no way around it," Bishop said. "It's a true gift from God that we've got these dedicated officers. ... Everyone that was involved, take one person out of the scenario and what we did wouldn't be possible."

Can kids be harmed wearing masks to protect against COVID?

'I can't sit by in silence': Lawmaker explains why he is leaving GOP

This Afghan woman in hiding says she doesn't fear death, she just wants it to be quick