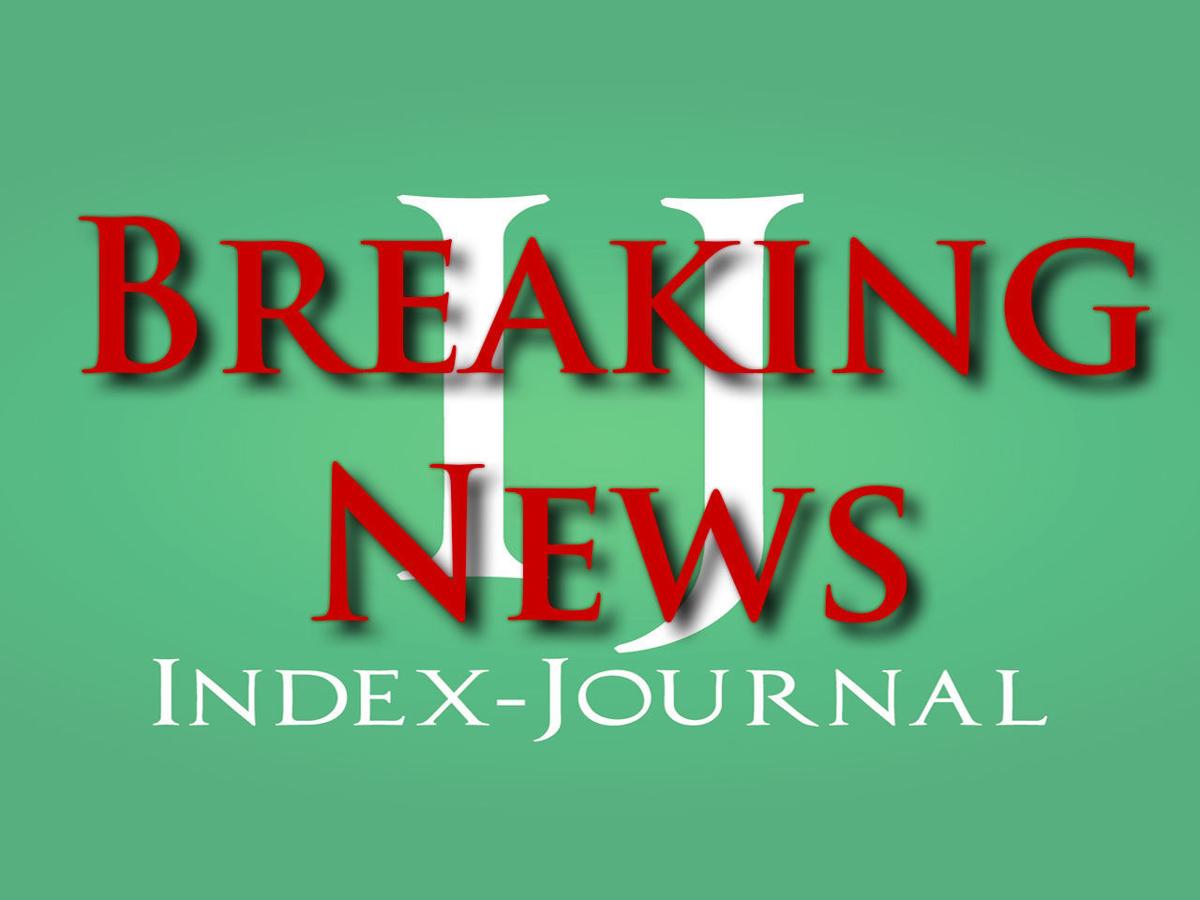 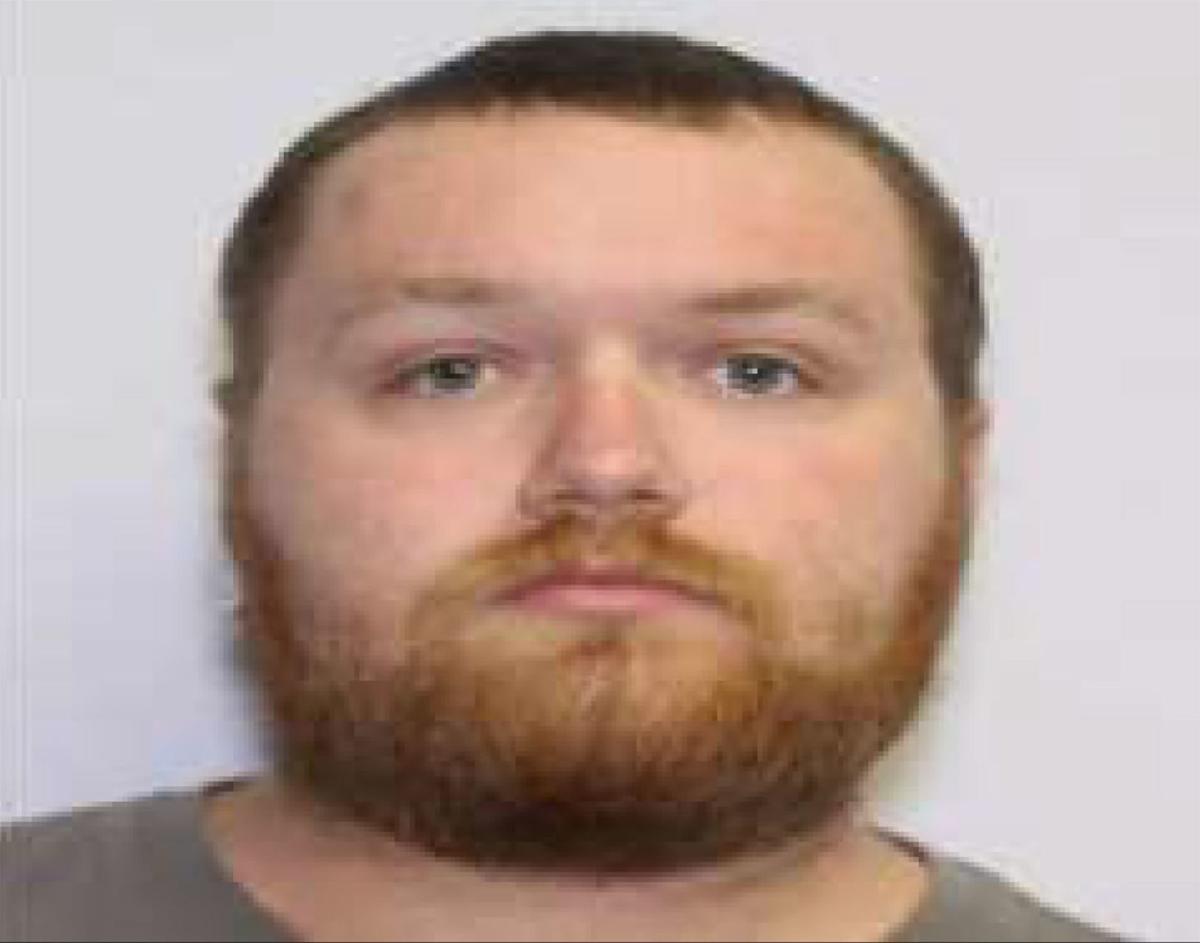 About 17 deputies searched the woods with dogs and ATVs, looking for the man wanted in connection with Saturday’s fatal shooting in Ninety Six.

They spotted him walking down a nearby highway, and he gave up the chase, according to Greenwood County Sheriff’ Dennis Kelly.

William Bryan Morgan Jr., 30, was arrested at about 4:15 p.m. Monday and booked into the Greenwood County Detention Center. Morgan was wanted in connection with the shooting death of 29-year-old Caleb Mykel Donnelly, of Ninety Six.

Donnelly was found inside his residence with multiple gunshot wounds, according to a news release from Greenwood County Coroner Sonny Cox.

Deputies put out Morgan’s information Saturday in an effort to help find him. That night officers found the 2012 Yamaha motorcycle Morgan had been driving on Robinson Road, off of Highway 246 South, but Morgan eluded them until Monday. Deputies set up along the dirt road and searched the woods for six or seven hours, Kelly said.

When they spotted Morgan, he was walking down U.S. Highway 178 near Sandridge Church Road.

Kelly said he could not speak to Morgan’s motive in this shooting investigation, and that deputies will have to talk with him and get his statement recorded.

Mind the gap: The basketball world is catching up to the US

Nurse says patients in ICU with Covid-19 begging for vaccine

WaPo: This is what Trump's PAC is spending its money on