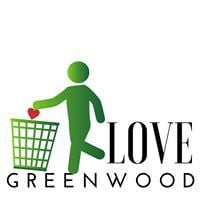 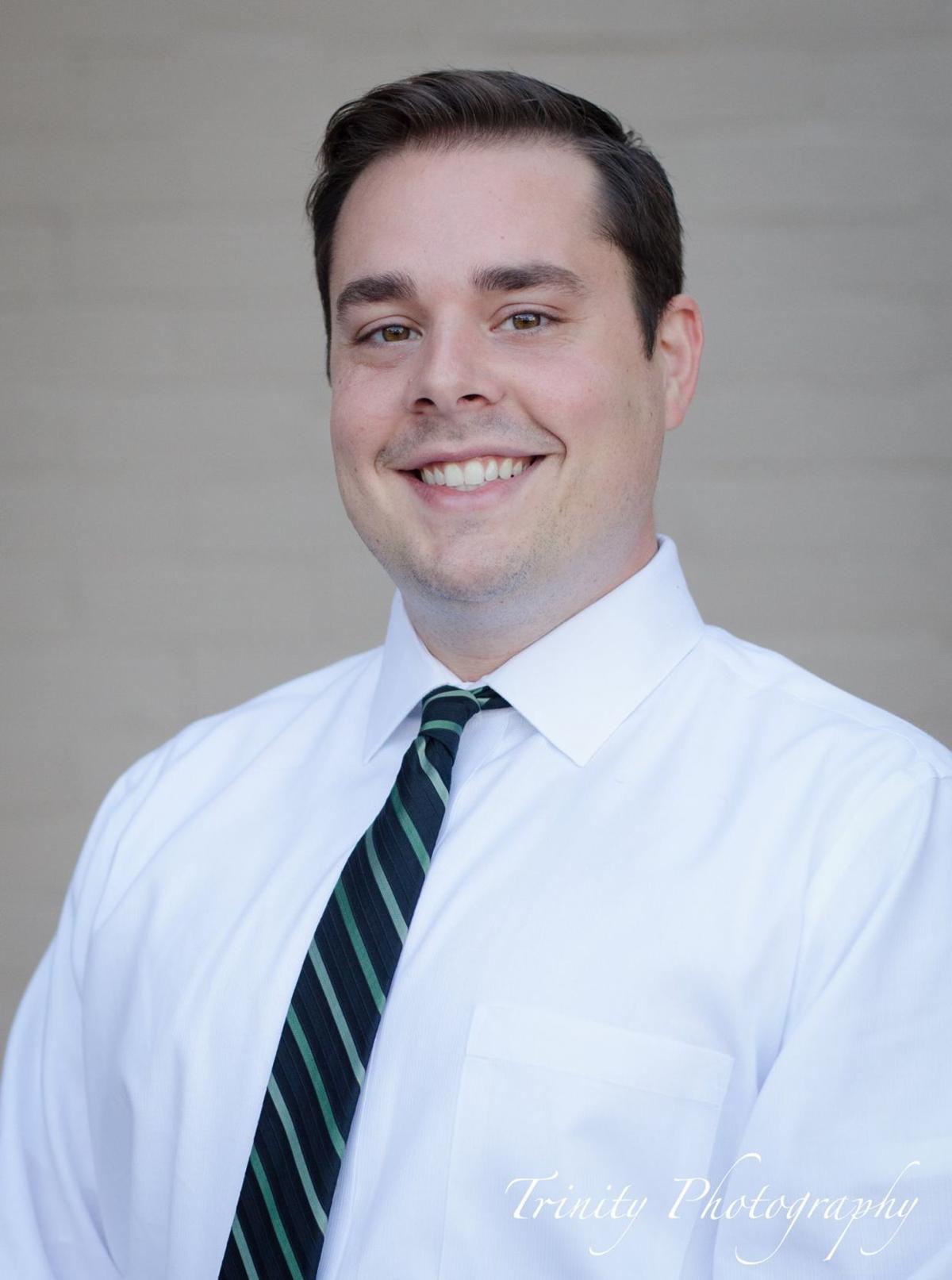 If County Council is serious about its fight to rid Greenwood of litter, it can count on two allies: A newly formed volunteer advocacy group and state lawmakers.

The Senate Judiciary Committee is considering a measure that updates the state’s litter laws, requiring mandatory trash pick-up for culprits and also setting a range of fines depending on the type and weight of detritus that is tossed.

“We have learned the current litter bill as written isn’t doing its job. This is a subject near and dear to most of our hearts,” state Rep. Chandra Dillard, D-Greenville, said during floor debate on the measure.

That’s different than current state law, which allows somebody to be fined $450 for even a single cigarette butt.

“In our testimony, we learned that our officers who can ticket people for littering are not doing that, because they feel the fines are too high for certain types,” Dillard said. “So what is happening is officers are not writing tickets, and cigarette butts are still on the street.”

State Rep. Bruce Bryant, R-York, is a retired sheriff with 46 years of law enforcement experience. He said litter is one of the most difficult crimes to enforce, but didn’t support the bill because of its proposed reduction in fines.

“Lowering the fine for a criminal offense as littering certainly would not make police want to do more, that would make them want to do less, because their time is more valuable than getting up out of bed in the middle of the day after spending all night on a third shift to go to court on a $25 fine,” he said. “I applaud what you’re trying to accomplish, but lowering fines is not a deterrent.”

Meanwhile, this year’s class of Leadership Greenwood — a Greenwood SC Chamber of Commerce-sponsored program — has made litter abatement its top priority. Co-president Lesley Lane on Tuesday created “Love Greenwood,” a Facebook page that already has more than 100 members.

It’s being used as a venue for people to post images of litter hotspots, and also a public forum to talk about ways the problem can be addressed.

“I think our goal at this point is to use ‘Love Greenwood’ as a fresh faced campaign for raising awareness about the problem in our area, and our goal then would be to turn around and mobilize people to get out in the community and clean it up,” Lane said.

McCarthy said the group hopes to interface with Keep Greenwood County Beautiful, elected officials, area businesses and other stakeholders. He also is suggesting a “60 Roads in 60 Days” cleanup blitz.

“There’s no way volunteers can keep up with the need, and we understand that, but at the same time, you’ve got to start somewhere. Everybody’s looking for action, and this is something we can do right now,” McCarthy said. “This is something that would happen in a couple of months to raise awareness that way as well, and using this page to show where we’re cleaning.”

“Whether it be the county or the state for the litter problem and it seems to become worse and worse each year, and I hope this is a real solution. I like the public service part of it, if you’re going to do the crime, pick it up,” he said.

The Latest: Greece makes a bid to save its tourism season

Tom Poland: If at first you don’t succeed