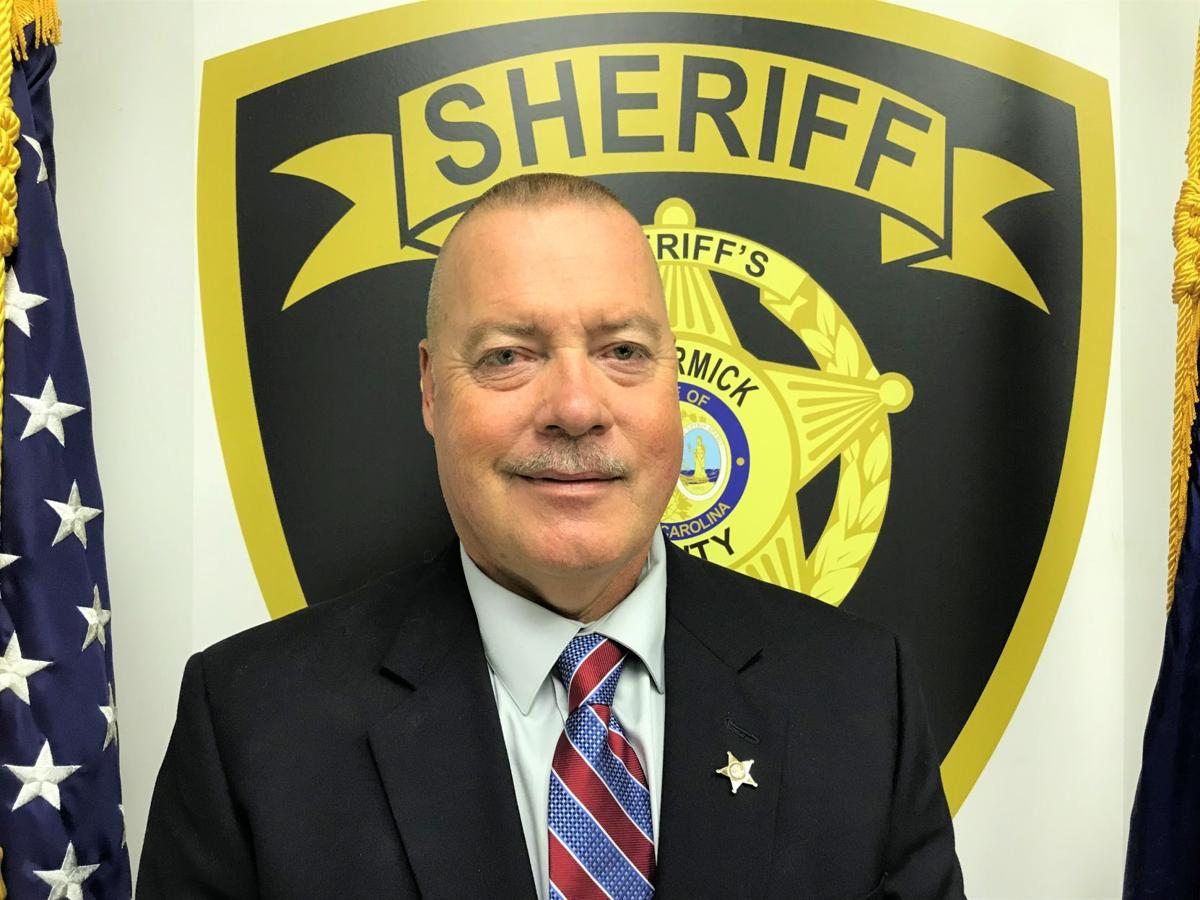 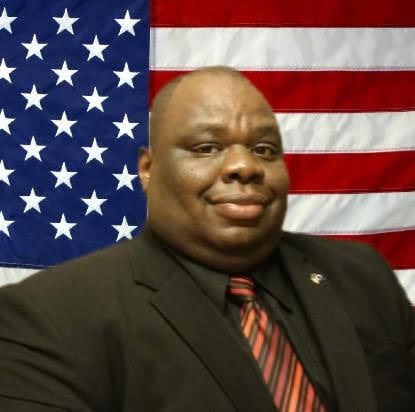 McCormick County’s sheriff and the man challenging him for the job want to build community policing programs in their community, but they have different visions of how to accomplish that.

For Sheriff Clarke Stearns, running as a Republican, community policing means putting more deputies on the streets. Better technology will allow officers to spend more time in their beats, and he said having more boots on the ground will allow him to divide the county into smaller communities for deputies to patrol

Wallace Middleton, Stearn’s Democrat challenger, sees community policing in McCormick as a way to embrace the county’s Mayberry feeling. Although a lot has changed since Andy Griffith’s days, Middleton said, but he wants to implement programs that create a more fluid relationship between the sheriff’s office and the people it serves.

Stearns was elected in 2016 with more than 35 years of law enforcement experience, having previously worked for years as a supervisor at a Virginia sheriff’s office.

“When I took over, the McCormick County Sheriff’s Office was at least 30 years behind in technology and as a law enforcement service,” he said.

He’s worked for four years to modernize the department by providing better equipment and newer training. He’s still working to improve pay steps and get overtime implemented — deputies currently work on a salary and aren’t paid for working past their shift duties.

While much of the equipment has been updated, he said he’s still working to obtain in-car wireless internet for deputies, so they can use their reporting software on their laptops.

“Currently, if there’s a deputy in Clarks Hill that has an incident and needs to complete a report, he has to drive all the way to the Town of McCormick to file it,” Stearns said.

The reporting limitations remove officers from their designated patrol areas. Stearns said he implemented neighborhood patrols, splitting the county so deputies patrol specific regions. With more boots on the ground, he said he’d be able to split the county into smaller regions, allowing deputies to build closer relationships with the people they serve.

“I need more staff,” he said. “Premium police service comes at a cost.”

Although the county’s tax base has increased, he said he continues to request more officers, but gets denied. Call volume has increased in the past year, from 4,800 in 2019 to 7,500 so far this year — in part, because of an increase of domestic calls during the coronavirus pandemic, Stearns said.

In a year when protests and calls for police reform sparked a national conversation about law enforcement, Stearns said his department worked hand-in-hand with protesters to facilitate their demonstrations. McCormick, he said, is a community where everyone knows everyone else, and that can help bring people together when harnessed productively.

“I want voters to know that the McCormick County Sheriff’s Department is here for them,” he said.

Middleton said he also wants to tap into the family atmosphere of his community. His father was a reserve deputy in McCormick in the ‘90s, and he followed in his footsteps into law enforcement.

Middleton, 40, started work in 2008 as an Edgefield police officer before taking a job months later as a McCormick County deputy. He worked about 8 years at the sheriff’s office before continuing his education and going to work as a probation field agent for the state Department of Probation, Parole and Pardon services.

Now he’s eager to bring his experience back to his hometown.

“I’m focused on keeping and building relationships with the community and community organizations,” he said.

He wants to implement a citizen’s academy that opens the sheriff’s office to the public, to give residents insight into the work officers do daily. Through that, he said he hopes to also get constructive feedback on the jobs they do.

If elected, he said he wants to work with judicial system leaders to put in place a litter clean-up program, offering people convicted of minor offenses the chance to clean up their community as part of their sentencing.

“McCormick County certainly needs a department that has all the cutting-edge training and cutting-edge equipment to do their job,” he said, “but you can’t forget the Andy Griffith factor in small-town policing.”

After hearing the national conversation among law enforcement’s critics and supporters, Middleton said he has a foot in both worlds, as an African-American man working in law enforcement.

“When I speak on the things that are going on, the main thing is understanding things from both sides,” he said. “The public has to know what law enforcement’s goals are, and law enforcement has to be able to see from the public’s point of view.”

He said on top of a citizens academy, law enforcement should be transparent in how they handle everyday interactions — explaining why they ask people to step out of a car, or why they might put someone in investigative detention.

Both men agreed, however, that an essential part of policing in McCormick County has to be getting more officers in the community. They both said they want to work with council to add officers to the department, so they can reduce response times and ensure that when someone calls 911 for help, a deputy can get to them as quickly as possible.

Election Day is Nov. 3. For information on where to vote and how, visit scvotes.gov, or contact the McCormick County Voter Registration Department from 9 a.m.-5 p.m. weekdays at 864-852-2089.