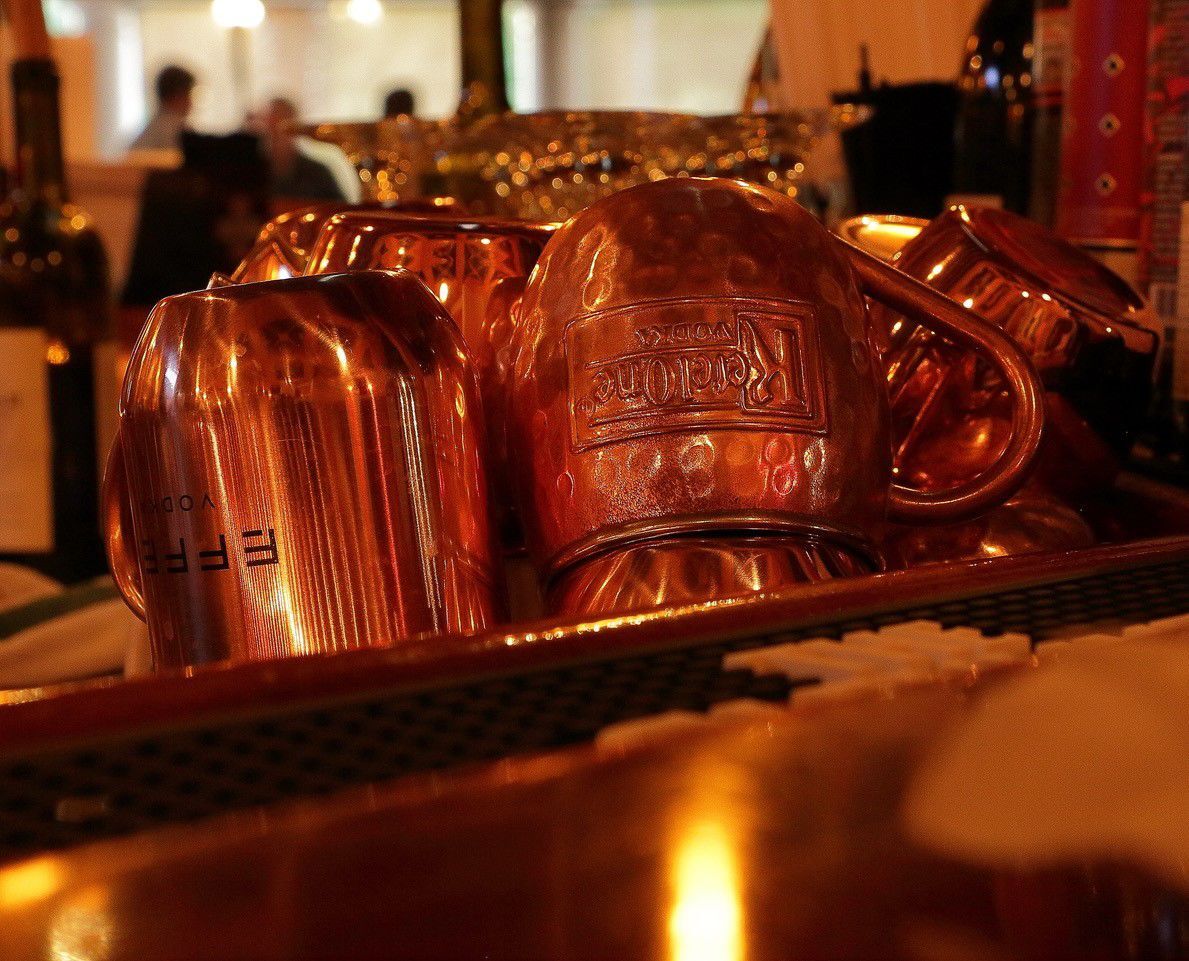 Any writer worth his salt knows strangers tell great tales over a drink. And the thing about a bar is you never know whom you might sit next to. 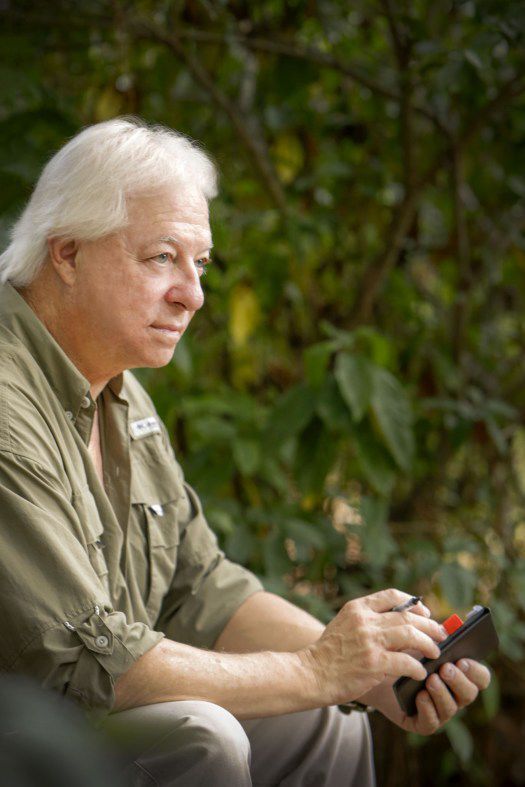 The last time I wrote about the nightlife, my late mom gave me a reading. She upbraided me about the evils of alcohol and told me only alcoholics go to bars. Not true, of course. Well, any writer worth his salt knows strangers tell great tales over a drink. And the thing about a bar is you never know whom you might sit next to. That’s the allure. What might you hear? What’s true? What’s not? You need a good bull detector.

One Friday night I was having dinner at a nightspot when a man who looked like Jack Nicklaus sat next to me. Like Nicklaus, he was from Ohio. Turns out he was a diver, and what tales he told.

He and a co-worker were deep beneath the North Sea working on an oil rig when a deep thundering shook the sea. The rumble grew. An undersea earthquake? Whatever it was, it couldn’t be good. Louder and louder — their heavy diving suits trembled. The crescendo unnerved them. Just as they were about to ascend, an apparition glided by: a Russian nuclear sub, its red star unmistakable on the conning tower.

“I dive for Spanish doubloons, swords and cannonballs,” he said.

“The next time you’re headed this way, bring some treasure. I’ve always wanted to see a Spanish doubloon,” I said, thinking he was a phony after that wild submarine tale.

Fast Eddie jumped to his feet.

“Hey. This is your lucky day. I got doubloons and more.”

In a flash, he was out the door. A few minutes later he came back and spread a newspaper across the bar. Onto it he piled six doubloons, a sea-encrusted sword, and three cannonballs that fit in the palm of your hand. Fast Eddie had taken me from nuclear subs to Spanish galleons as fast as you can throw back a shot.

Mom never sat at a bar. Mom never did a shot. She didn’t understand how bars attract lonely people. Not everyone has a family and some just need an escape. There’s an iconic painting by Edward Hopper, Nighthawks, one of American art’s most recognizable paintings. A couple and a man sit at the counter of an all-night diner. It could easily be a bar. One man sits alone. It’s late. Study Nighthawks, and you’ll see there’s no way out. No doors. They’re trapped. Well, we’re all trapped by something.

“Unconsciously, probably, I was painting the loneliness of a large city,” said Hopper. A city is a lonely place. You can be lonely amid a crowd. The painting, to me, evokes the beauty of isolation. I find loneliness to be transcendent. Something about it goes beyond the normal range of human experience. You get to know yourself better, and so I like Nighthawks. Whenever I look at Nighthawks, I think of people with no one to turn to. The woman whose husband died of a heart attack. The man whose wife died of a heart attack. And on and on just like the night wears on and on.

But — I don’t look to the nightlife for sadness. I go to hear stories. Often I sit alone and wait. Who might sit next to me? I watch evening come on. Copper mugs cast a burnished red gleam onto the bar’s fine-grained wood. People file in. Here comes the retired attorney who tells great stories. Here come the Marine sniper. Here comes the hypnotist who helps smokers give up cigarettes, coffin nails.

“Is that guy really a hypnotist,” a man asked me one night.

Tall tale or truth? You decide.