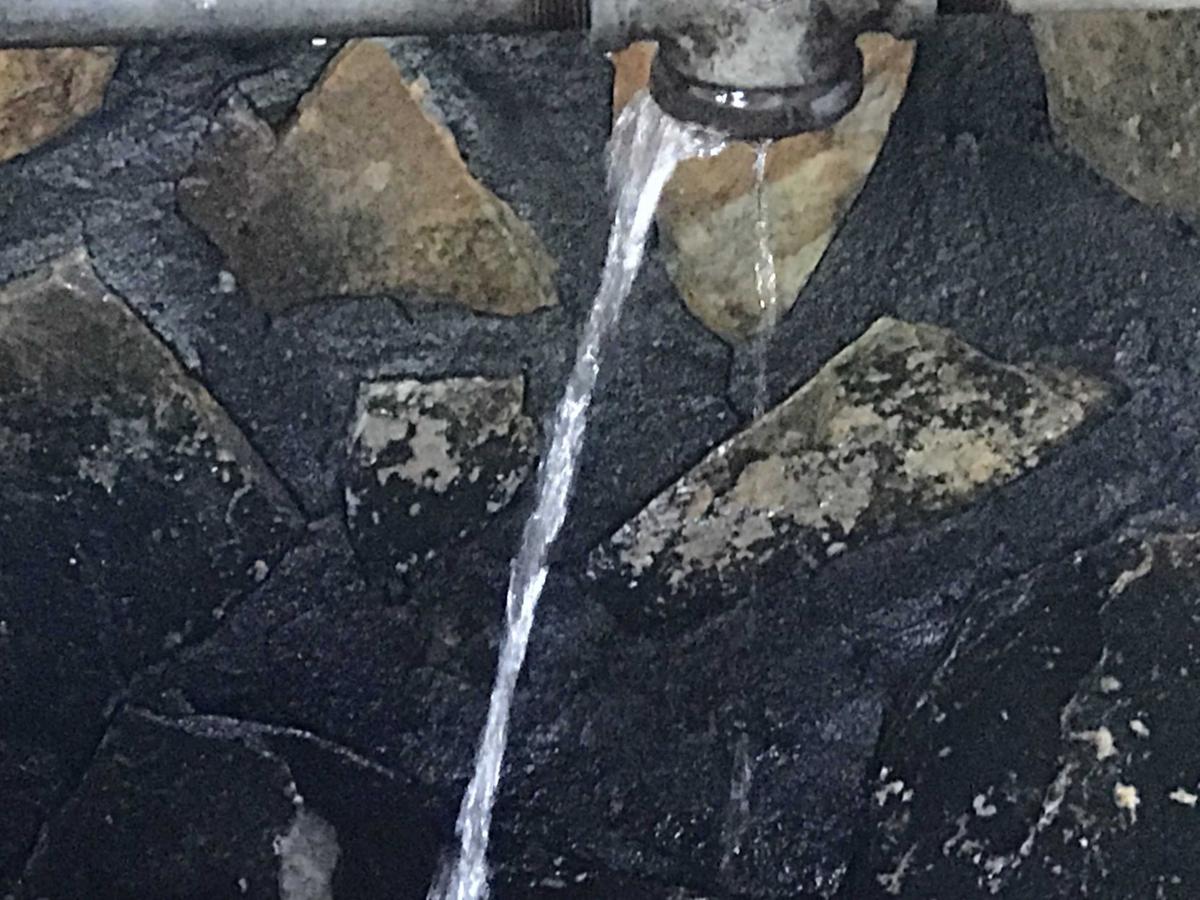 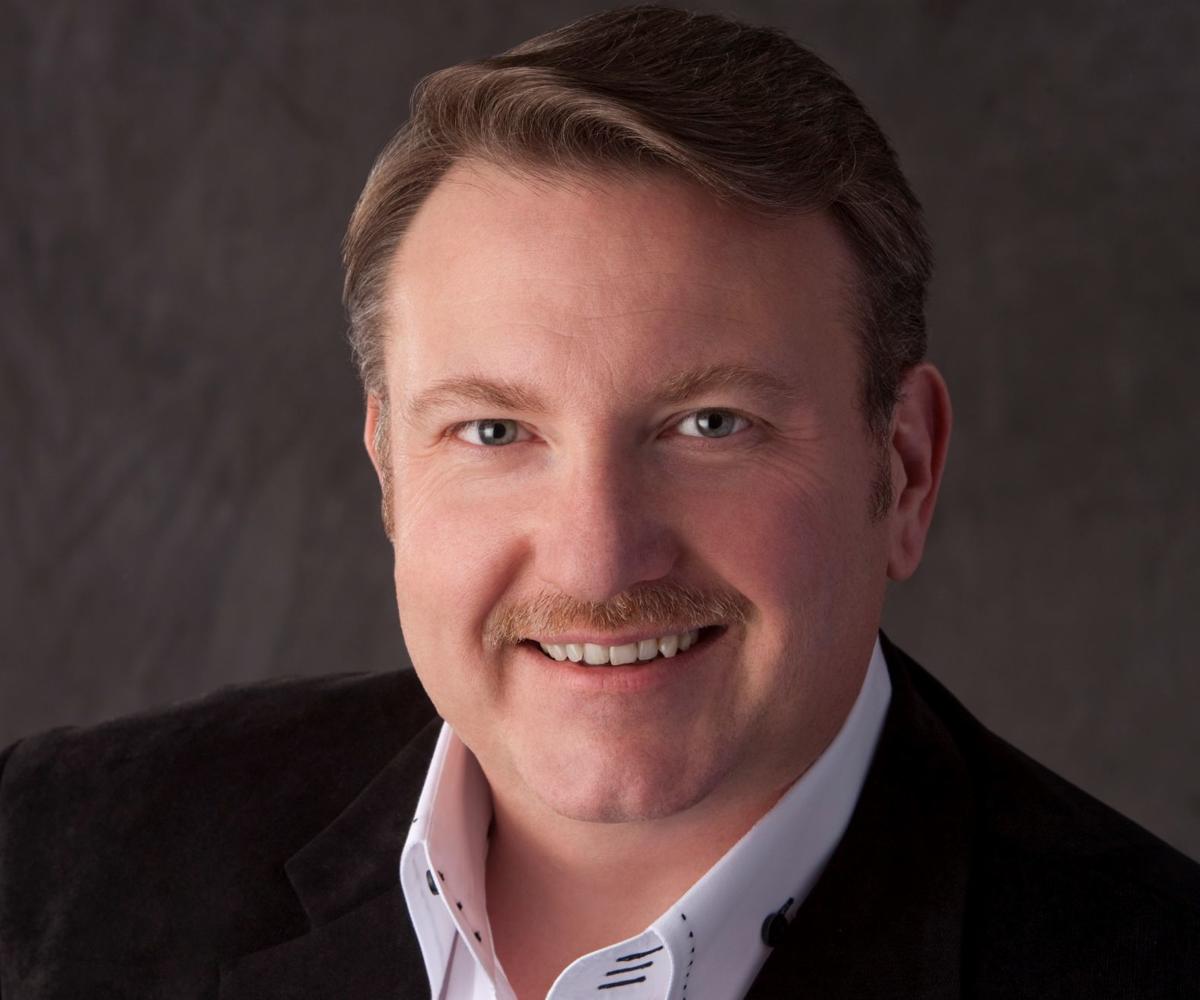 It was many years ago that I first tasted the nourishing waters of Shatley Springs. To me, it was cold and refreshing. While I was aware that the water was considered unusual by a lot of people, for me it was just part of our family visit to a mountain destination that was cooler during the summer months.

It was a special outing for our family. Shatley Springs in Crumpler, North Carolina is a place that harkens back to a time less complex where family-style meals are celebrated. It’s a place of respite from the summer heat that the lower elevation people must often endure. I remember the tasty home-cooked meals that for the most part taste the same now as they did 35 years ago.

Once seated and while waiting for the feast, your eyes have many places to gaze. The décor is pure Americana featuring displays of period items, such as old coffee grinders, crock jugs suitable for moonshine, iron kettles, old skillets and all sorts of vintage kitchen items.

Painted vintage handsaws featuring the scenes of mountain life are around the room. Once the feast arrives, conversation shifts to the food, the family-style meal features a good variety of vegetables, fried chicken, county ham and desserts.

Those are the things I remember over the years, and it’s what I recently experienced. That’s not the way it all started. In the beginning, it was just the water.

It was in a letter dated Feb. 12, 1925, that Martin Shatley shared a life-changing story that started in 1890. Martin had long suffered from a dreadful skin condition that would get worse over time, and other parts of his body were attacked by all sorts of ailments.

He wrote, “I lost all hope of ever getting well. Many times, the thought comes to my mind to kill myself to get out of my suffering. I had a place picked out in the South Fork of New River to end my days.”

He went on to say that he had called upon five of the best doctors he could find. And not one could help him. He also went to Hot Springs, Arkansas to try the hot springs waters for treatment. The doctor in Hot Springs told Martin he would never be cured. He then returned to North Carolina and continued to try everything. His doctor finally told him he would not live much longer.

Martin then decided to buy a farm in the county for his family. In his letter he wrote, “…one day I walked out on my farm. My face was so inflamed and swollen I had to hold my eyelids up with my hands to see my way to walk. I passed a spring and dipped up some water with my hands and bathed my face to cool the fever down in my face as I had often done when I passed where there was cold water and in less than one hour I realized that my face was better and so much better that I became excited about it.”

He went on to tell that he went back to the spring late that evening and bathed again and over a short period the fever was gone. His other health problems were soon also cured.

Word spread, and people seeking a cure would find their way to Shatley Springs. There was no restaurant or cabins at that time. That would all come later. The property would change hands only a few times and has been owned by the current owner since 1958.

Nowadays, people enjoy the rocking chairs, live music and some excellent fried chicken along with a bit of free miracle water that flows out of Little Phoenix Mountain.

It’s nice to know you can still find a cooler place in the mountains to eat, relax and feel a bit better on the drive home or maybe stay a few days.

Steven M. Sipple: Go ahead and roll your eyes, but this game may be biggest of Frost era

Migrant camp along Texas border shrinks as removals ramp up

No Crosby, no Malkin gives Penguins camp an unusual vibe

Schools get the brunt of latest COVID wave in South Carolina

Putting caterpillars on trial? What happens when nature breaks the law