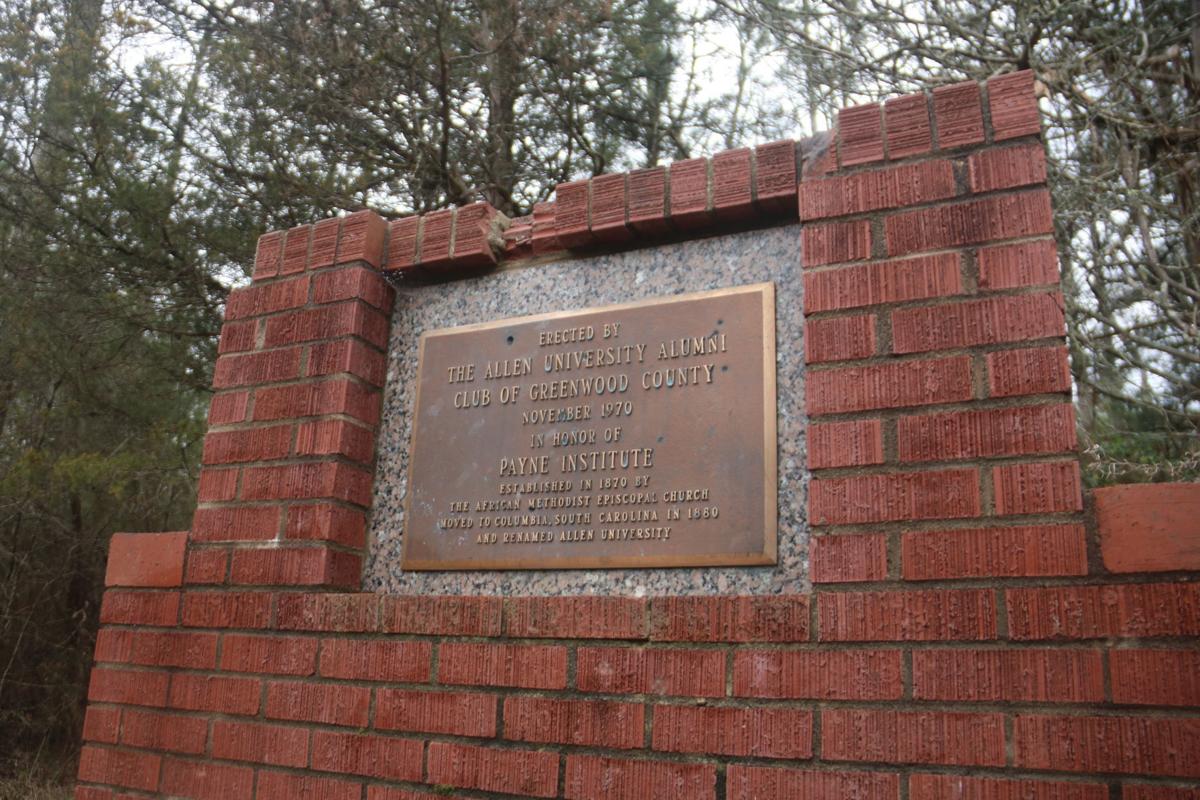 This monument, placed at the original site of the Payne Institute, marks the location of the original Allen University in Cokesbury. 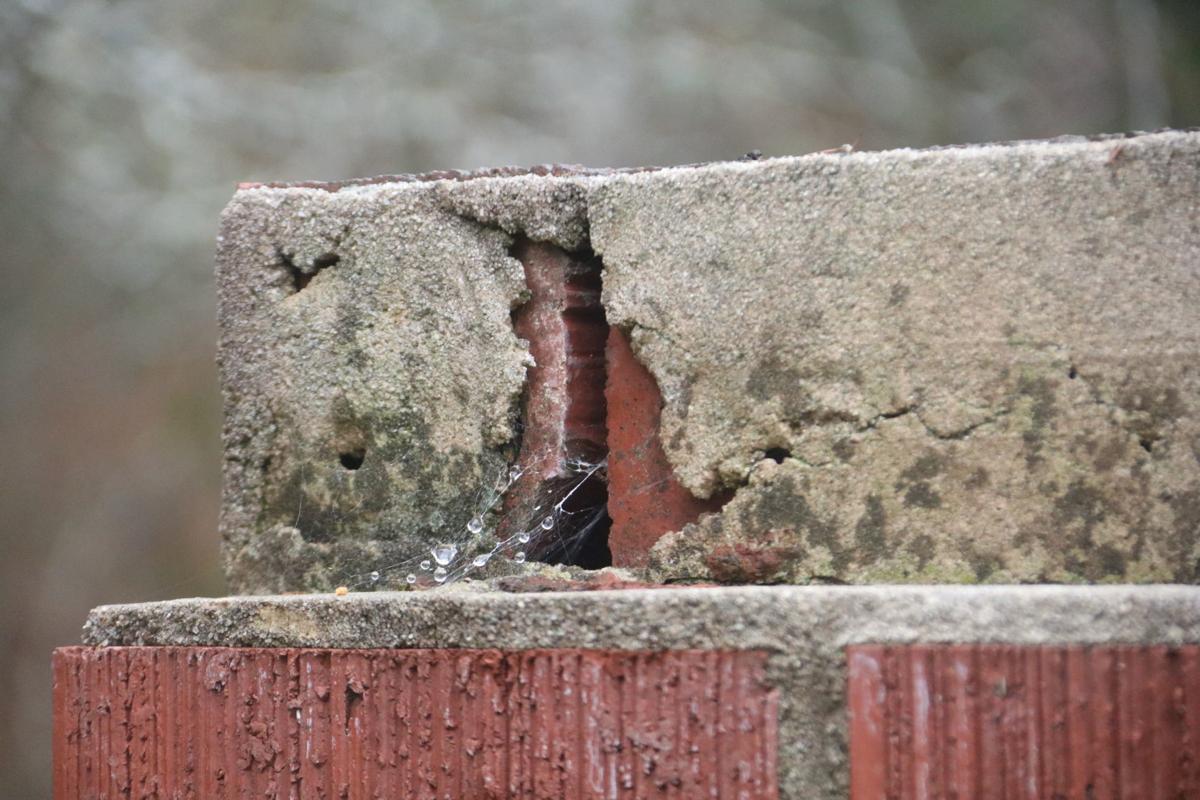 Chipped bricks and other marks mar the monument in Cokesbury commemorating the site of the Payne Institute, the original location of the historically black Allen University.

This monument, placed at the original site of the Payne Institute, marks the location of the original Allen University in Cokesbury.

Chipped bricks and other marks mar the monument in Cokesbury commemorating the site of the Payne Institute, the original location of the historically black Allen University.

Tucked behind the stately grandeur of Cokesbury College in a clearing in the woods sits a brick monument commemorating a bastion of spiritual and intellectual pursuit that stood firm during the country’s tumultuous Reconstruction era — the original grounds of Allen University.

The humble monument is made of brick, with a metal plaque put up by the Allen University Alumni Club of Greenwood County in November 1970.

“In honor of Payne Institute, established in 1870 by the African Methodist Episcopal Church. Moved to Columbia, South Carolina in 1880 and renamed Allen University.”

The metal of the plaque is pockmarked with what look like bullet impressions. Bricks atop the monument have fallen off or had pieces shattered. Broken glass litters the idyllic clearing around the monument, and behind it hundreds of acres of woods stretch back with the remnants of historic buildings — a church, school and graveyard central to the African American community of the time.

In the post-Civil War years, Cokesbury was a haven for African Americans and women seeking the opportunities other communities didn’t afford them, said historian and Cokesbury College Commission Chairman Rob Jones. The community had been built as a heavily religious, faith-focused community primarily of Methodists and Presbyterians, and Jones said the focus of this educational community was to offer personal growth as an option to anyone who sought it.

The AME church, under the leadership of Bishop John M. Brown, bought 150 acres of land in Cokesbury in 1870, and on it founded the Payne Institute, named after Bishop Daniel Payne who was an educator and major figure in the church.

“We think it might have been one of the first colleges for freed slaves,” Jones said. “The AME church purchased the land there and it just thrived. A lot of people involved thought it could fail, but it flourished.”

Just a couple decades before the Phoenix election riot would highlight the brutal racism of this era, the Payne Institute was helping many achieve what for others might have seemed unimaginable.

The college grew so quickly that in 1880, the church agreed to move the school to a more centralized location that would allow for growth. They settled on Columbia.

“When they took it down, they took every brick and plank of wood with them,” Jones said.

The Payne Institute was renamed Allen University, in honor of the AME Church’s founder, Richard Allen. Now the remnants of the college’s original sight can only be accessed by foot — the road leading up to the original site is blocked by a fallen tree. Moss clings to the cracks in the pavement as signs of its disuse.

Tom and Rebecca Goodhue, the couple living in the house closest to the site, said they knocked that tree down for a good reason; vandals used to make their way down there often.

“There was just tons and tons of glass when we first went out there,” Rebecca said. “What we think is people were setting bottles up on it and using them for target practice.”

The Goodhues moved into their home in September 2016 without much knowledge of the history that was around their new house. They quickly learned and embraced every aspect of the area’s storied past.

They’ve made themselves the unofficial groundskeepers of the site, clearing it of much of the litter that was there when they moved in and sometimes taking visitors down to the site on their golf cart. Rebecca said sometimes they’ll get people coming to visit relatives in the graveyard that was behind the school.

Tom said he was surprised at the lack of effort to preserve some of these structures, and both he and Rebecca said they want to help be a part of sharing the stories of this place, if possible.

“We feel very blessed to be able to experience this part of history,” Rebecca said, “and we’re going to do everything we can to help preserve it.”