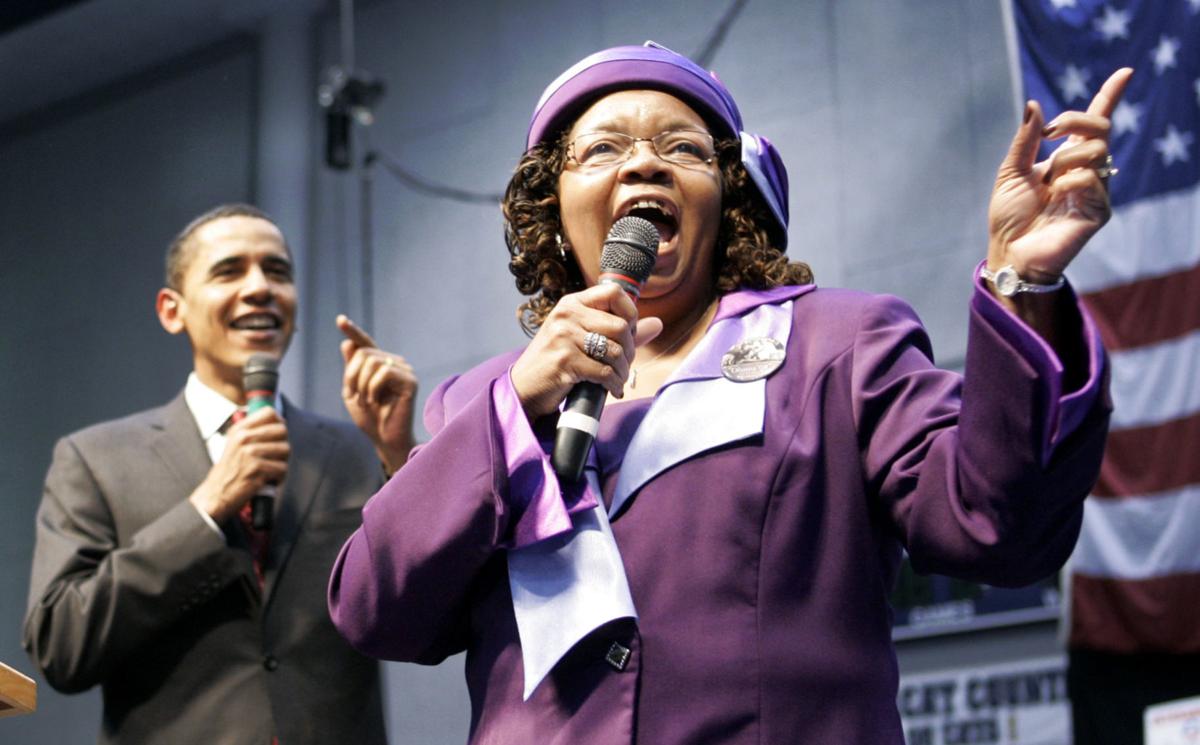 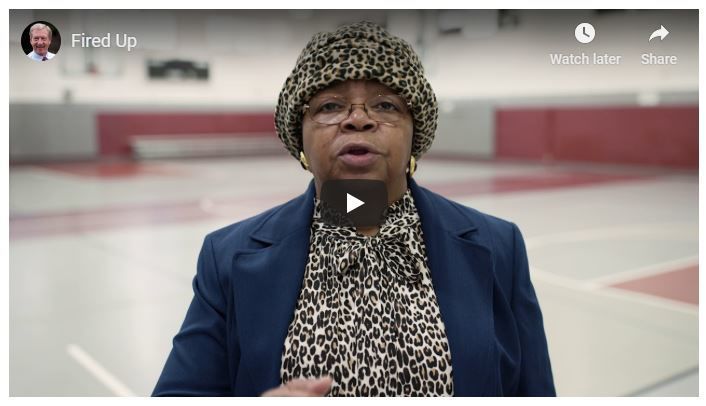 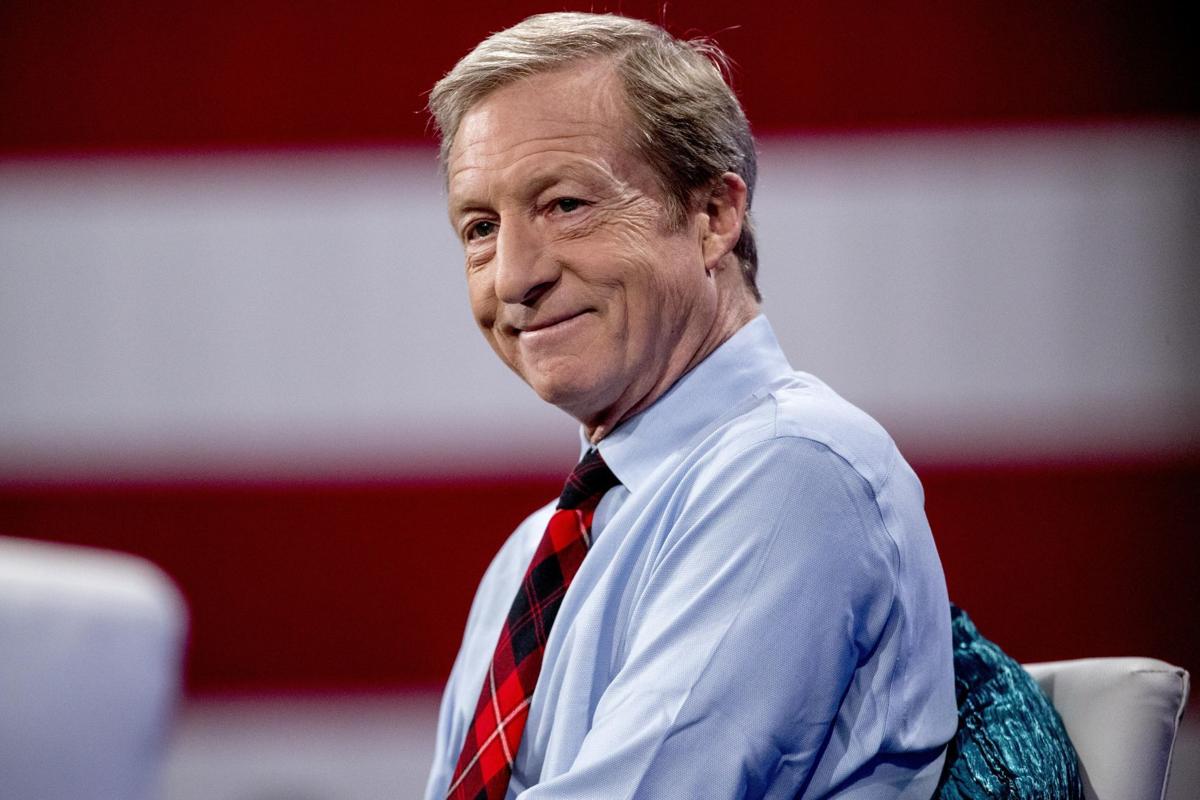 After Obama earned the nomination, he selected Biden as his vice presidential running mate, and the two went on to win the general election. Biden draws strong support among African Americans in South Carolina, and he currently leads in the polls here with about three weeks to go before South Carolinians cast votes in the first-in-the-South Democratic presidential primary.

Childs, though, decided to take a second look at who she would support.

“I thought I was OK with Biden, but it seems like he’s out of step,” Childs said Saturday while assisting with a voter-registration drive at the Brewer Complex. “In other words, he’s not where he needs to be or what the people want. After I saw several debates, that had me where I needed to look again.”

Tom Steyer, a billionaire outsider, caught her eye. She said his campaign called her about every day for two weeks in an effort to secure her endorsement. She decided to go with Steyer and even taped an endorsement video for him. A film crew from Florida came here to shoot the spot in which Childs flips the script on the “Fired Up, Ready To Go” chant she coined in support of Obama in 2008. Obama went on to use the slogan and mention Childs on the campaign trail.

In the Steyer video, Childs says, “Watch out! My guy Tom is fired up, and Trump’s got to go.”

To some, the endorsement might seem odd. On the surface, it might seem Steyer doesn’t check off some of the same categories as Childs does in her public life. The longtime councilwoman doesn’t see it that way. She is not caught up in the fact he’s a rich man.

“He’s a different kind of guy,” Childs said. “He is a guy who has much, but here he is out there helping people he doesn’t even know. For instance, those schools in those rural areas where the children were just eating fast food. He felt those children needed to have healthy food, so he worked with those schools and those farms and got them together, and now those children are eating healthy food.”

An aide to Steyer, who was fired in November, was accused of paying Iowa politicians for endorsements. Steyer’s campaign issued a statement at the time.

“Our campaign policy is clear that we will not engage in this kind of activity, or any kind of communication that could be perceived as improper. Violation of this policy is not tolerated,” Steyer campaign manager Heath Hargreaves said in the statement.

Technically, payment for endorsements is not illegal so long as they are reported to the Federal Election Commission, according to an Associated Press report.

“Nope. None of that,” she said. “Even if he did, I wouldn’t want it for myself. I have other nonprofitable organizations that it could go to if he did. He may at some point, but not for me. I’ve got some places I’d like to see those funds go to.”

Childs said she likes that Steyer supports term limits and has made education a priority. She also says he genuinely cares about people.

“When he saw that people were having problems trying to borrow money to pay for houses and those kinds of things, then he stepped in and opened up a credit union in these areas for these people so they could get money to do these things,” Childs said.

Childs plans to meet Steyer’s wife today in Greenville, then will attend a function with Steyer on Monday at a Rock Hill church.

She further drew differences between Steyer and Biden.

“He (Steyer) has been going out in the community and connecting with people, and that makes a difference,” Childs said. “Biden came one day and he was at a group meeting, then he went on to the next one. This man goes out into the area and meets with people.”

She said Steyer “is different,” and it will require something different to beat President Trump in November.

“He (Steyer) is concerned about people who don’t have,” Childs said. “Trump is concerned about his rich friends and his family. That’s not fair to us. Why do they not charge him with nepotism? It just infuriates me that these kinds of things are happening. I see him as being a different person. Those at the bottom will come to the top, and that’s the way I see Tom Steyer.”