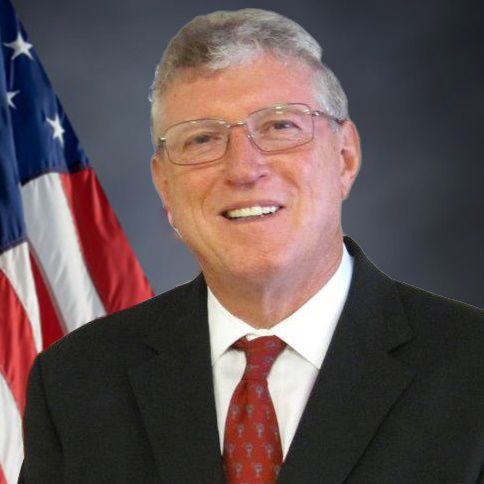 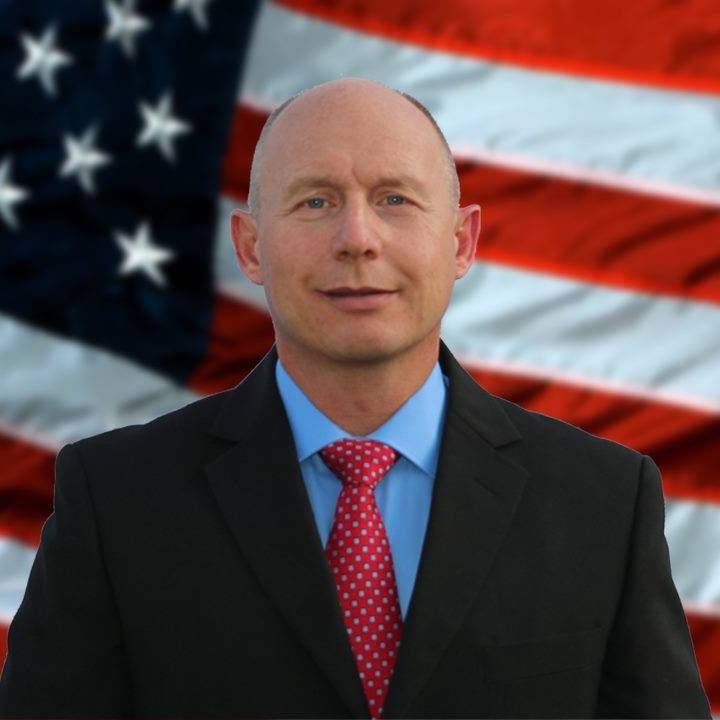 A recent heat-up in the race for Laurens County sheriff saw one candidate accusing the county’s top cop of mismanaging funds, but the county council chairman said he isn’t concerned about how the money was handled.

During a May 12 Laurens County Council budget workshop, Sheriff Don Reynolds requested an $8,000 line item on the proposed budget for operating the narcotics unit. He said the money would be used to make undercover purchases from drug dealers.

That account, Reynolds explained, is funded by asset forfeiture — when officers take money during arrests, a judge can clear those seized funds for the sheriff’s office to use for various purposes. A judge can also order that the money seized in an arrest be returned to the person it was taken from.

“This asset forfeiture has gone south, as far as its ability to run a drug fund,” Reynolds told council during the budget workshop. “It’s been depleted because of going back and giving this stuff back through these attorneys.”

A few council members asked for clarification, and Reynolds said a judge had ordered a sum of money be given back to someone, and having to give up a large sum at once depleted the narcotics account. Without much conversation, the motion to add the $8,000 line item to the budget passed 5-1.

For Ted Richardson, a former Laurens deputy and one of Reynolds’ challengers in the Republican primary, the sheriff’s explanation fell flat. On May 14, he uploaded a video to Facebook criticizing the sheriff for his handling of the fund. He had requested and reviewed spending records from that account, and raised issue with money being spent on flooring and a number of other things he said he isn’t sure are in line with the spending guidelines for that money.

More than anything, Richardson said his criticism was over the fact that the account had been depleted at all.

“In the past 30 years, I have never known a Laurens County sheriff to ask County Council for taxpayer dollars to supplement the drug fund,” he said in the video.

Richardson, in an interview, said when funds are seized, they cannot be spent until a judge frees them up for use or orders them returned. Since there’s always the possibility that pending funds will be removed from the account, he said spending needs to be done cautiously. He said the way those funds were spent amounts to mismanagement.

“The whole story was not given to council, and that’s the important thing in this,” he said.

“Unfortunately, the explanation I gave County Council as to why these funds are needed was twisted and used for political purposes to make it appear that the county’s drug fund has been mismanaged and that I willfully tried to deceive County Council,” Reynolds wrote on his campaign’s Facebook page.

He explained that since 2017, the office has spent more than $94,000 from the drug account, and listed a few of the specific purchases: what he describes as “mission-critical items” such as laptops and surveillance technology, purchasing vehicles for the narcotics unit, a school resource officer-led training program for schools and transporting a government vehicle from California to Laurens to be used in high-risk searches.

Since 2017, $4,000 of these funds have been used to actually buy drugs in undercover operations.

“All of these expenditures were made according to the strict guidelines for this account and all funds have been properly accounted for,” Reynolds wrote. “Where my words were twisted was in regards to judicial orders we have received to return portions of the drug money back to drug dealers.”

Reynolds said that in March, a judge required them to return more than $53,000 from one case to a person whose assets were seized in 2015. Those funds had not been spent, Reynolds said, and were sitting in the account pending the judge’s decision, but the return was unexpected and left the account depleted.

The account still has more than $119,000 in seized funds sitting in an interest-bearing account, all awaiting judges’ decisions to free money up for use or return them to the people they were seized from.

“The facts speak for themselves,” Reynolds said. “Politics is a sad affair.”

For Richardson, however, Reynolds’ explanation only left him feeling vindicated. He said the exact things Reynolds thinks explain away any accusation of mismanagement are proof of him making poor decisions with this money. He said the question is whether all the money that had been spent from that account needed to be spent. If less had been spent, the account wouldn’t be sitting depleted, he said.

As for county council, Chairman David Pitts said the $8,000 the sheriff requested has only been approved to go onto the county’s draft budget, which will be voted on at a later date. When asked if council had any concerns about the management of the drug funds, he said Reynolds controls the spending from that account and council has no hand in it.

He said he was familiar with Richardson’s complaint, but didn’t want to comment further on the matter.

“We’re in the middle of an election cycle,” he said. “I’ll just leave it at that.”

Cinema chain AMC warns it may not survive the pandemic