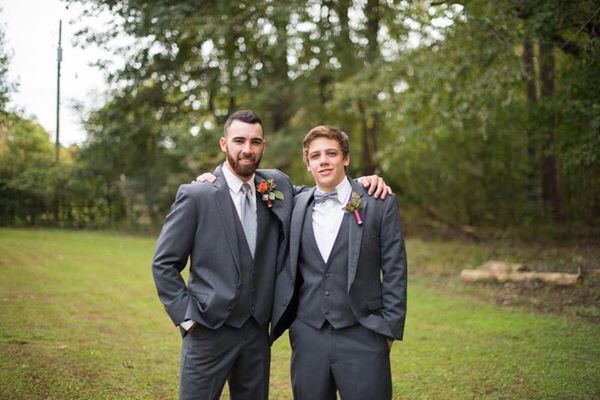 After Stephen Wood, left, lost his brother, Brandon, to a drug overdose, he’s worked to increase awareness and support for people struggling with addiction. 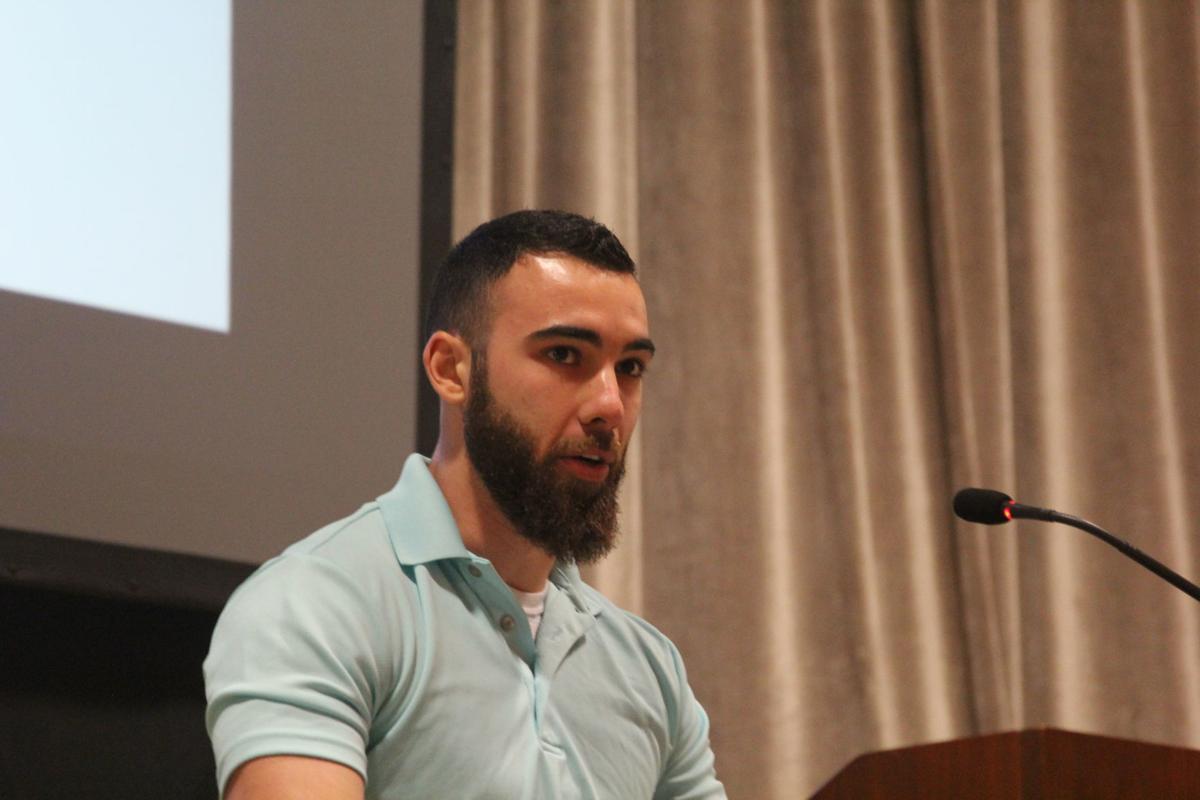 Ninety Six resident Stephen Wood, whose brother Brandon died of a drug overdose on Oct. 24, 2017, paid tribute to him Saturday night at Unite for Recovery in Greenwood.

After Stephen Wood, left, lost his brother, Brandon, to a drug overdose, he’s worked to increase awareness and support for people struggling with addiction.

Ninety Six resident Stephen Wood, whose brother Brandon died of a drug overdose on Oct. 24, 2017, paid tribute to him Saturday night at Unite for Recovery in Greenwood.

Growing up together, Brandon and Stephen Wood were inseparable.

Stephen, older by four years, called his sibling a “shadow” who went everywhere he did. They both wrestled and ran cross county at Ninety Six High School – though soccer was their true passion.

It was an idyllic, all-American childhood, with church on Sundays and talks together about their future.

But things changed when, at 17, Brandon broke his hand and was prescribed opioids to help with the pain.

“His story is identical to millions of others. Brothers and sisters, fathers and mothers. Addiction doesn’t discriminate,” Stephen Wood said on Saturday during an emotional address to more than 500 people at Piedmont Technical College.

After admitting to his family that he was hooked, Brandon moved through recovery and rehabilitation programs, wanting desperately to kick the addiction.

“At the first rehab he was in, he was actually voted in as a chaplain. While he was in recovery, he decided he was going to devote his life to helping addicts,” Wood said.

Then came the weekend of Oct. 20, 2017. Stephen Wood was preparing for his wedding, and Brandon — who got out of his third rehab facility the day of his brother’s rehearsal dinner — was able to be with the family.

On the wedding day, Brandon walked his mother, Tammy, and both grandmothers down the aisle, then stood in as a groomsman for Stephen. As the night wore on, Brandon said he was going home, tired from the bustle and his therapy.

“So I gave him a hug, told him I was proud of him, and that was that. If I would have known what I know now, I would have told him so much more. The next I’d see Brandon would be three days later. He was laying on a stretcher on the back of an ambulance,” Stephen said. “Brandon had relapsed for the last time. He didn’t do anything different than he normally did. He took his regular dose of fentanyl, but this time it killed him — 21 years old and so much to live for.”

Shortly after Brandon’s death, Stephen penned a lengthy Facebook page in tribute to his brother. It went viral, drawing thousands of comments from people around the world. Stephen said he saw a common thread through all of them.

“They are all trying to make the same point: ‘I’m not bad person. I’m not my addiction. My addiction isn’t my whole life. There’s a lot of stuff I love and deep down inside. I’m a normal, loving person just like you,’” Wood said. “Not a single one of them wanted to have an addiction.”

Of course, neither did Brandon. And Stephen shared a poem his little brother wrote a few days before his death, titled “Goodbye Fentanyl.”

”You used to carry me through the tough times only to drop me hard in the moments thereafter/But that didn’t matter, I overlooked your faults, you made me love myself and made me enjoy my life/That is, until you had me deep within your grasp/No matter how hard I ruthlessly chased you, you were no longer there/I’ve given my whole life to you, every waking minute. In return, you took the air from my lungs and thrust a thorn deep into my side/Though I can’t heal the wounds you’ve given me or reconcile the damage you’ve caused to others or bring back friends you murdered through your manipulative ways, I can lay you to rest in your cold, dark grave and take back the life I’ve loved once before, so this goodbye fentanyl, I’m taking control/I’m putting this chapter in my past and finally sending you back to the fiery pits of hell where you belong.”

Power of recovery celebrated in Greenwood

Refugees in fear as sentiment turns against them in Turkey

Another California school district mandates vaccines for kids 12 and up. Will the whole state follow suit?

Migrant: 'We thought they would free us, but they shackled us'