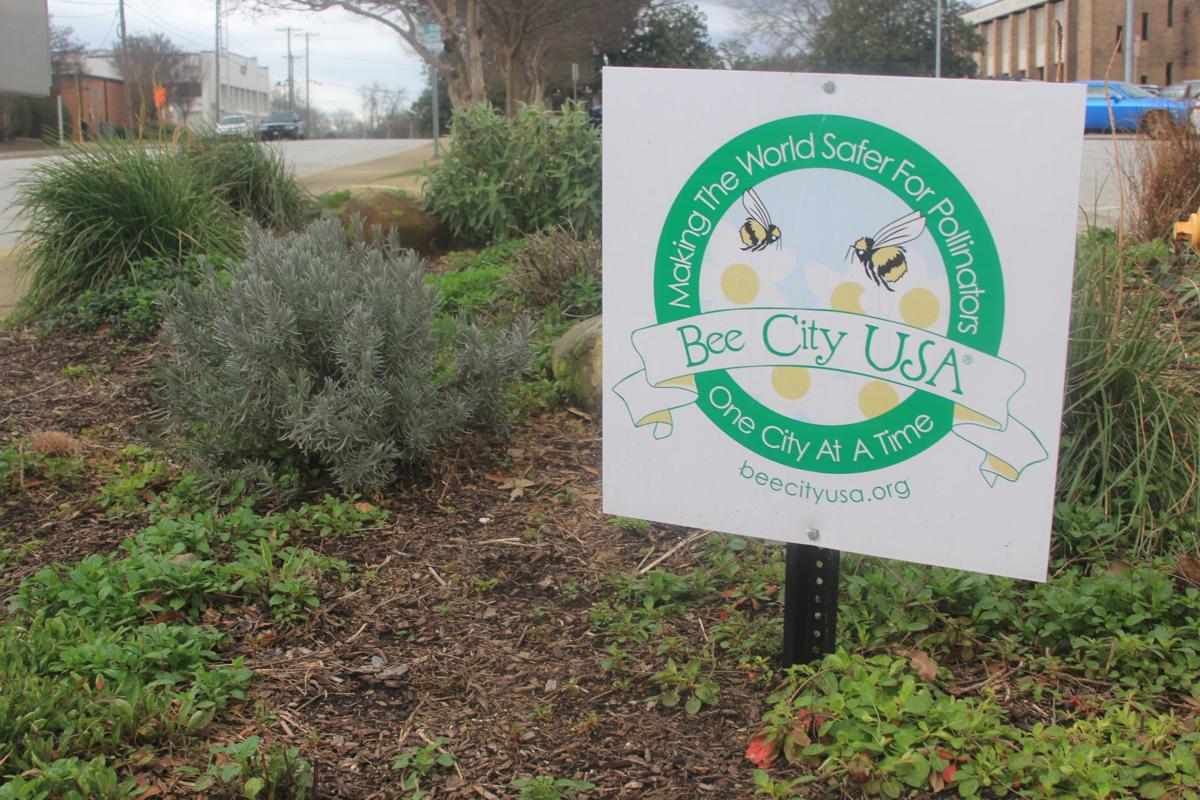 Mosquito education is the focus of Greenwood’s Bee City USA-related efforts for this year, and on Wednesday horticulturalist Ann Barklow explained some of the upcoming events. 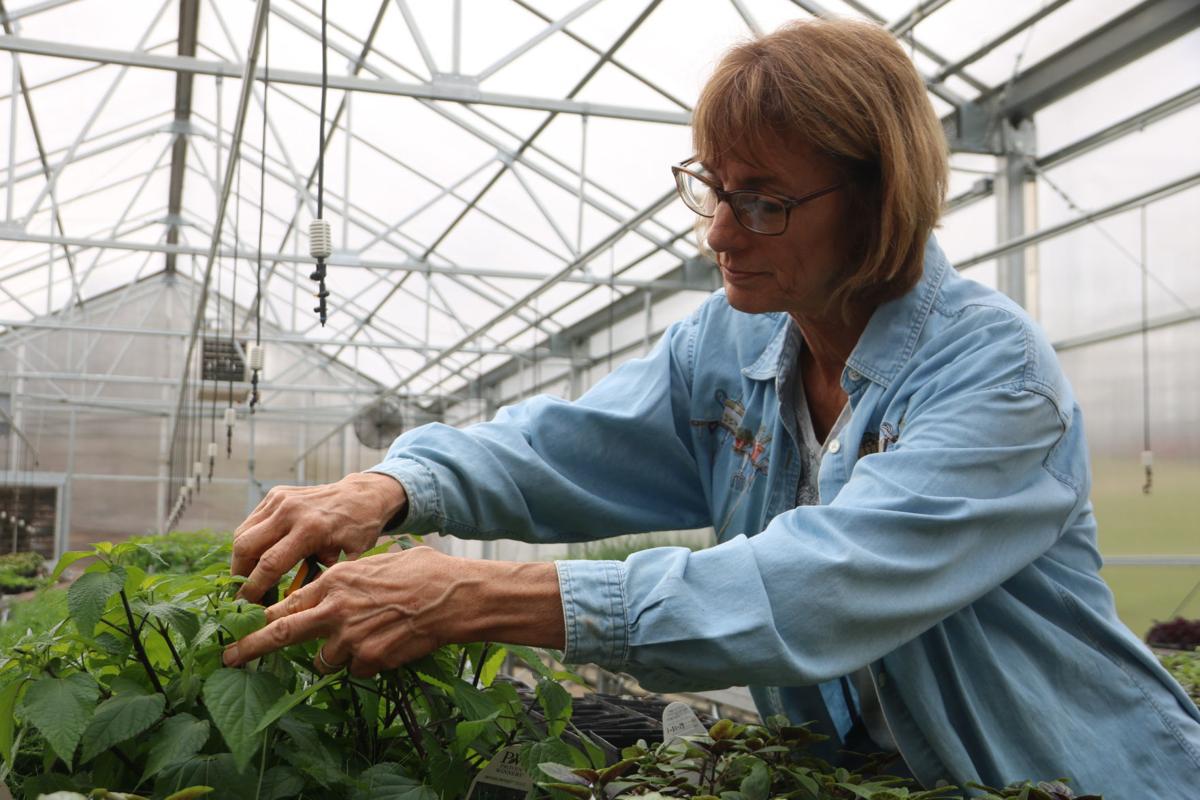 Greenwood horticulturist Ann Barklow works with volunteers almost daily who tend to various plants at the city’s greenhouses, all with the aim of creating a more pollinator-friendly environment throughout town.

Mosquito education is the focus of Greenwood’s Bee City USA-related efforts for this year, and on Wednesday horticulturalist Ann Barklow explained some of the upcoming events.

Greenwood horticulturist Ann Barklow works with volunteers almost daily who tend to various plants at the city’s greenhouses, all with the aim of creating a more pollinator-friendly environment throughout town.

Mosquitoes better watch out, Greenwood has them in its sights.

As part of this year’s goals for Bee City USA, city horticulturalist and Greenwood Bee City Chairwoman Ann Barklow is focused on educating people about how to reduce mosquito populations. She outlined the upcoming months’ plans Wednesday at a meeting for Bee City USA supporters at the library.

Since becoming a Bee City affiliate in 2017, Greenwood’s horticultural staff and master gardener volunteers have done a lot to attract pollinators to the area. By keeping mosquito numbers down, Barklow said the city can reduce the need to spray pesticides, thereby protecting the butterflies, bees and other pollinators staff have worked so hard to attract.

Education is key in this year’s efforts, starting at the schools. Barklow said she’s got a wealth of educational materials aimed at children, and she’ll be getting volunteers into schools to help teach through lessons and hands-on activities.

“We are going to do four of the elementary schools, and we’re going to do a presentation for about an hour and a half,” she said. “We’ll teach them about mosquitoes, West Nile virus — so hopefully they’ll get a lot out of that.”

The group will be visiting Hodges, Merrywood, Springfield and Lakeview elementary schools May 18-21. Some of the educational materials Barklow had to share include collectible cards that help children identify different species of pollinators and plants, along with packs of insect repellent to teach about prevention, flyers and doorknob-hanging pamphlets.

She also showed off plastic incubators that can hold mosquito larvae so that children can learn about the life cycle of the insect, but that keep the adult mosquitoes trapped so they don’t fly off and become a pest.

Through 2019, the Bee City crews worked hard to educate the public about pollinators and bring focus to the city’s seven pollinator gardens and two Monarch butterfly waystations. Barklow said she was most proud of the return of those butterflies to Greenwood.

“Before, you could count the Monarch butterflies in Greenwood on one hand, but last year we counted about 200,” she said. “And that was just at one garden, which means we really probably had 400 or 500.”

With Milkweed growing throughout the city, she said the gardens provided plenty of food for the Monarch caterpillars, but she was dismayed when a case of West Nile virus in the area triggered a state-recommended pesticide spraying that put some pollinators at risk. That’s what spurred her on to campaign for mosquito education and focusing on disrupting the pests’ reproductive cycle, rather than resorting to chemical solutions.

She said she’s also been given the green light to look into what the city uses for pest prevention and see what’s necessary and where alternatives might be used that are less harmful to pollinators.

“That’s the only area in our Bee City USA status that we haven’t really gone deeper on,” she said. “We’ve done really good on our landscaping, though.”

Wednesday’s meeting saw a few newcomers to the Bee City Greenwood scene. Claire Harmon said she became interested in the group as she’s recently moved back to Greenwood and is looking to grow her own pollinator garden. Her pollinator mentor and friend, Liz Tapp, joined her at the library.

Voting underway as Nevada Democrats weigh in on 2020 fight

The Latest: Sanders in Texas as Nevada results come in

After learning of Whitey Bulger LSD tests, juror has regrets