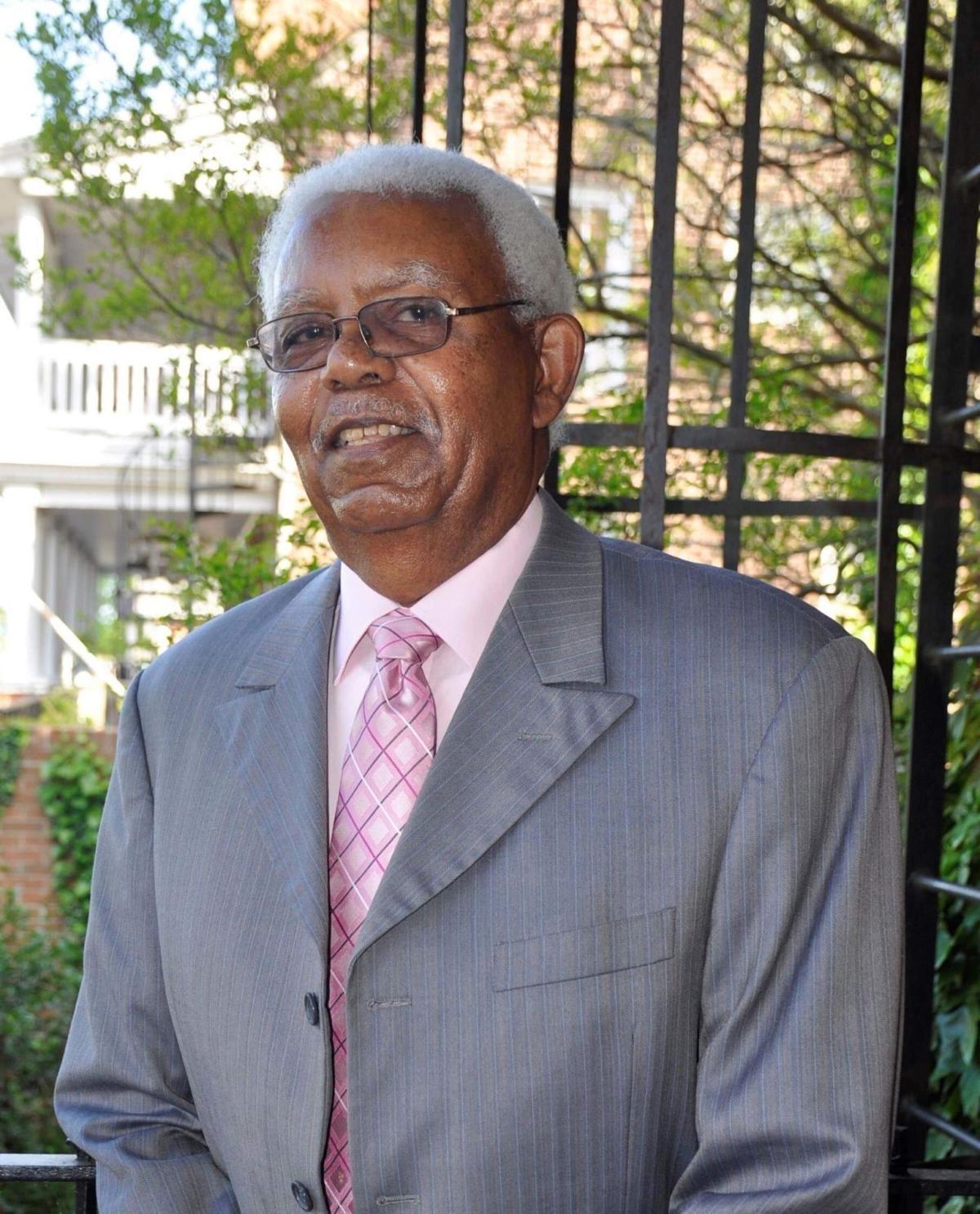 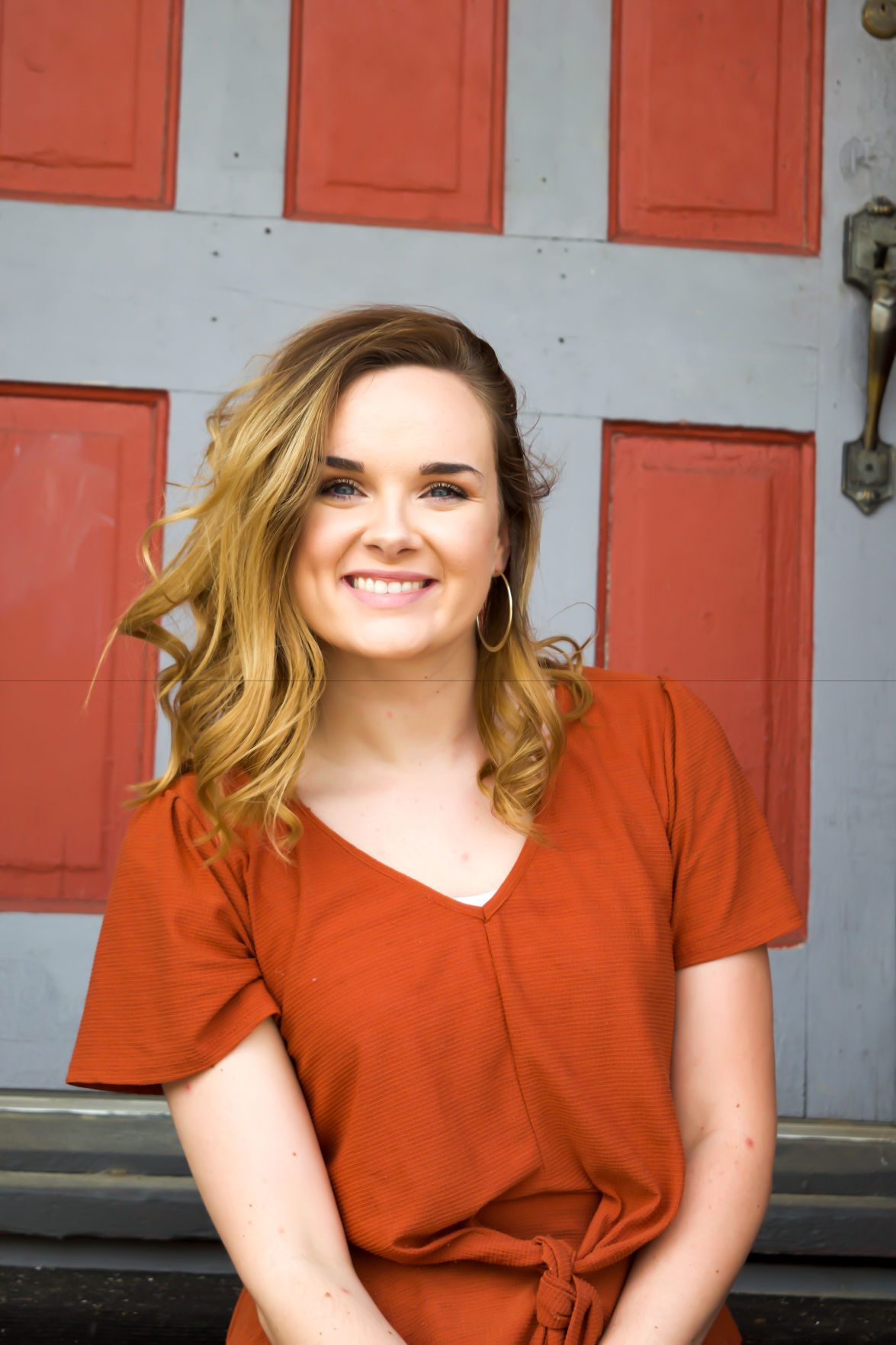 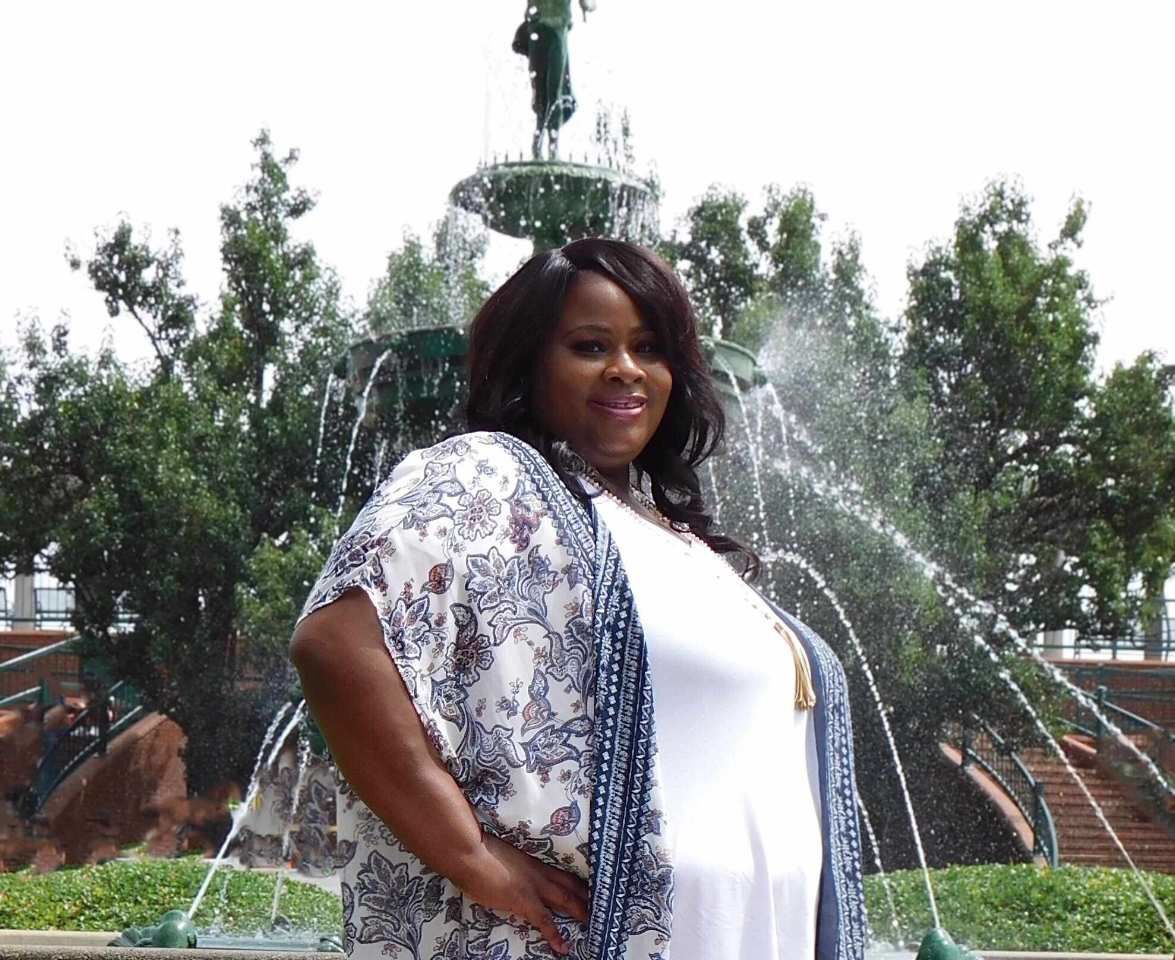 Banks, who worked for Monsanto for 34 years before retiring, is married to Mamie Banks. They have five children and nine grandchildren.

“I have 20 years of experience in this position,” Banks said. “My motivation is to help complete the projects we started within the last four years.”

Busbee, 20, is a full-time student at Clemson University and is a part-time waitress and front of house manager at Sole Sushi Bar & Grill and Michelle’s Pizza. She is the daughter of Kevin and Marissa Busbee.

“There is plenty people can hold against me,” she said. “I am young, inexperienced, a wild card if you will, and far from the safest option, but if the past four years and countless years before that tell us anything, it’s this: the safe option is the worst option. Safe is complacent. Safety is stagnant. Safe is staying the same. Concerns about me are truly my greatest strengths in this election. I am young. I have so much to learn, so many areas to grow in and so much time to offer this community. I have yet to become stuck in my ways or stagnant. I am open to new ideas, all ideas, everyone’s ideas, and I’m humble enough to ask for help and seek mentorship.”

Turman, 42, sees McCormick County as one big family, and she’s running for the District 1 seat to be a voice of change for families in her community. Turman and her husband still live in McCormick County, and although she now works at Ninety Six High School, she said her heart is still with her hometown.

“I’ve been in McCormick all of my life, and for most of my life we’ve had the same leaders here,” she said.

What are the key issues?Banks said he would continue to focus on bringing jobs into the county that would allow young people to work and stay within the county.

Busbee said the biggest issue she has witnessed is the “extremely passive nature of our current leadership.”

“They have become complacent in their positions of leadership and complacent in the current state of our county, with no promise of moving McCormick County forward,” she said. “This issue has affected areas I consider near and dear to my heart and are, undoubtedly, important to constituents: education, public safety and economic development. It is time we start accepting less and instead demand more from our community’s leadership.”

Turman said McCormick County isn’t living up to its full potential. She has nieces and nephews who dream of moving away after graduation, and she said it’s hard to convince young people to stay and invest in their community when the community offers them so little. Turman worked for eight years as a data entry specialist in the McCormick school district, and she said that sentiment is common among students.

“Look at Abbeville,” she said. “They have heart. They know what it feels like to be champions, winners. I want that for us.”

for this role?Banks said his experience in life, his career and politics stands for itself.

“I graduated from high school at the top of my class, attended Forest College in Anderson for two years, finished several management courses at Piedmont Tech and was a member of management for many years before retiring from Monsanto.”

Busbee said she has “multitudes of experience in relevant areas.”

She served as the South Carolina FFA Association’s state vice president and traveled the state and nation attending leadership training, negotiating with industry leaders and advocating to legislators.

“I went and experienced all this to bring all I learned back home to serve my community,” she said. “My heart has always been in McCormick, my home.”

Turman was born and raised in McCormick and said the feeling of knowing everyone in your community is one of the things she loves most about her home. She likes running into neighbors and friends while shopping, and wants to see that atmosphere maintained by helping McCormick’s families thrive.

What should be the focus of economic development in the county?Banks said the county has lost jobs, but that it’s not just McCormick County. Companies are closing plants all around the world, he said.

“I believe we do have a bright future,” Banks said. “Our speculative building is complete and we have our economic director (Thessa Smith), The South Carolina Commerce Department and an Economic Development Alliance Co. that make sure McCormick County is presented all over the United States and several foreign countries.”

In 2016, the residents of McCormick County voted for a one-cent capital project tax that was proposed by county council. There were eight projects named that needed repairing, rebuilding or purchasing. The estimated cost of these projects were set at about $3.6 million.

“We have finished four, and construction is on the way for the main project, our new EMS building,” Banks said.

Busbee said that, in terms of economic development, the area she sees most promising is the tourism and hospitality sector.

“We must focus on the resources abundantly available in our community and leverage them in our favor,” Busbee said. “We have a multitude of recreation facilities, the entire eastern side of Lake Thurmond and multiple historic districts. Areas with massive amounts of potential are all being neglected.”

She said it’s time to revisit the county’s strategic economic development plan and refocus on the goals set in place in 2014 and “commit our time and resources to ensuring these plans come to fruition. The time of failed community projects like the multiple empty and unused spec buildings, dilapidated and unkempt historic districts and the continued loss of business within the county is over.”

Turman wants to attract new businesses, both local and franchises. She said she wants to work to bring a YMCA center to McCormick, to give families a place that promotes an active lifestyle. Day cares could help working parents provide enriching child care services for their children.

If you give people hope and a chance, she said they’ll put in the work to make their dreams prosper. She doesn’t want parents seeking jobs out of the county, because their daily commute will sap them of energy better spent on their loved ones.