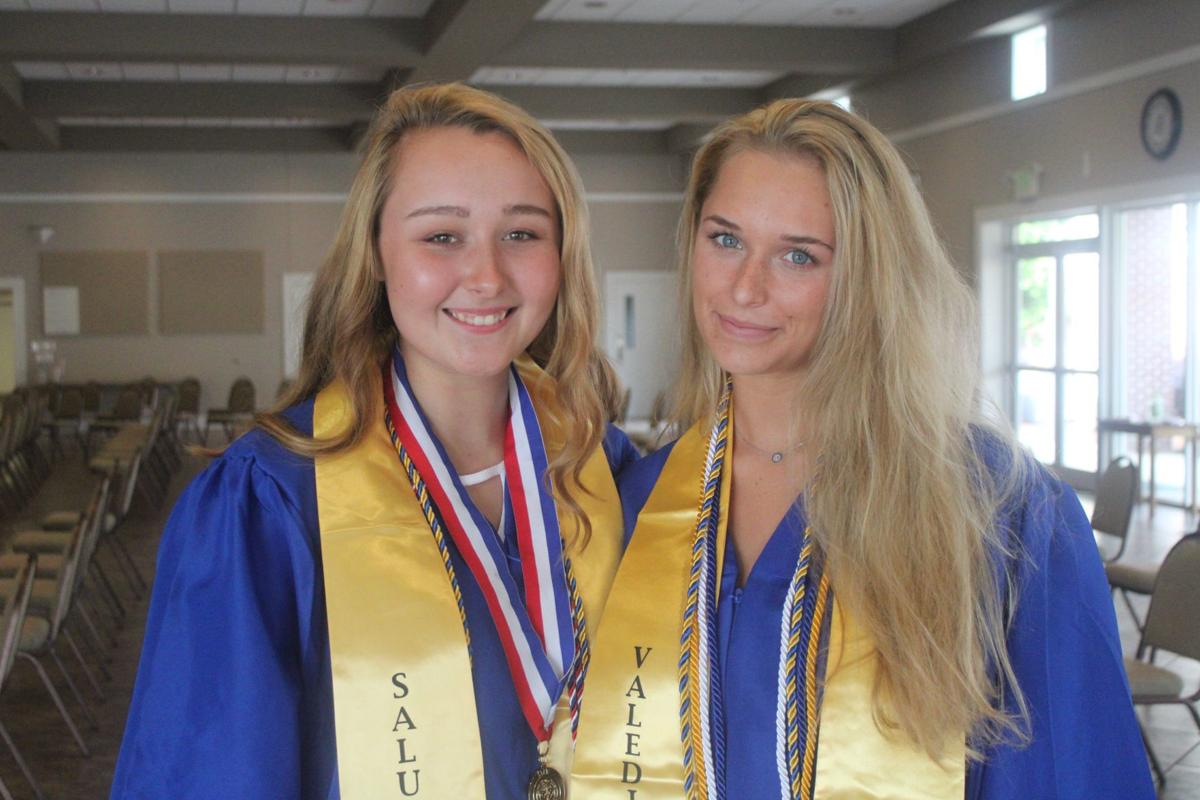 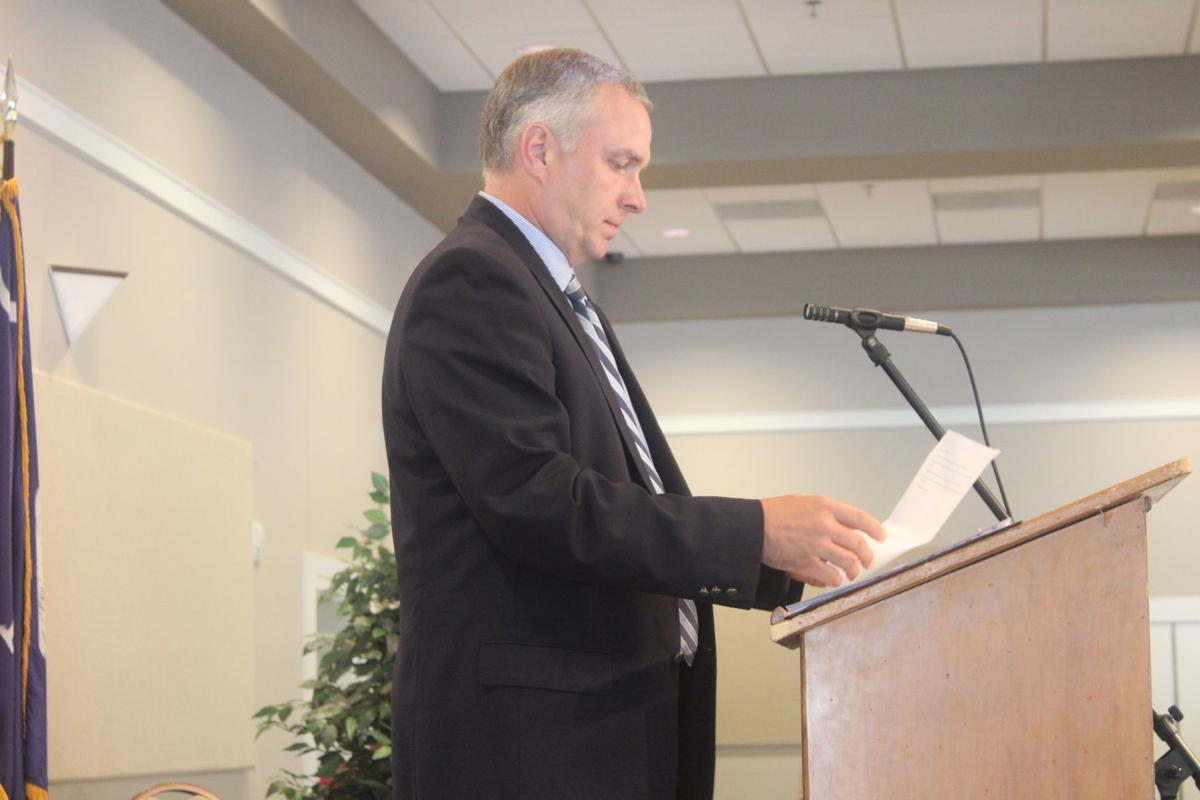 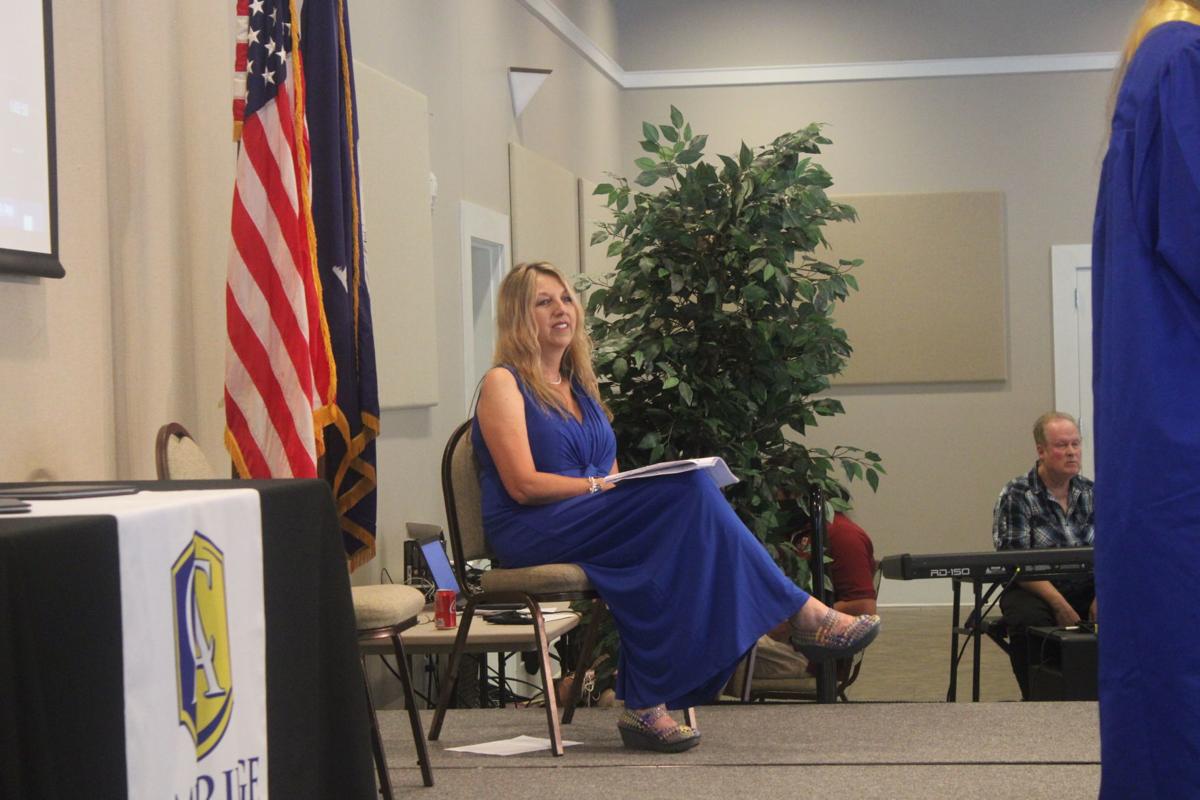 Lydia Rooney and Catherine Wideman did not have the soccer season they hoped for, but they did have a one-of-one graduation ceremony Friday night at Harris Baptist Church.

“It was a long time coming, but it feels good,” Rooney said. “It kind of stinks because of COVID-19, but they made it special for us.”

Rooney, the class’ valedictorian, came back to Cambridge Academy after playing her junior year at Greenwood High School. Unfortunately, she did not get to play for her father, Robert Rooney, very long because the COVID-19 pandemic shut down the season with only four games played. Coach Rooney did get the chance to do the invocation and lead the Pledge of Allegiance at his daughter’s graduation ceremony.

“We didn’t get a soccer season, so that was awful,” Lydia Rooney said. “We’ve kind of made things work — like they gave us a senior night for soccer and graduation. Although it’s late, at least we have something, and they’re trying to make it special for us, so I appreciate that.”

Wideman, the class’ salutatorian, was skeptical about whether they would have a traditional graduation, considering they didn’t have a prom. She already accepted in her mind that she would not be having a graduation ceremony, but she ultimately did, and she thought the ceremony was great.

Like Rooney, Wideman thought the COVID-19 pandemic “stunk” because she was looking forward to the soccer season.

“We were doing really good,” she said.

She turned her off-time into a positive experience by going to visit her sister in Colorado.

“It sucks, but I was also kind of enjoying it a little bit,” she said.

Both graduates thought their senior years could have been better, but Rooney did not think the COVID-19 pandemic ruined everything, calling it a “little vacation.”

Lori Anne Hagood, Cambridge Academy’s head of school, said that even though the class of 2020 had only two graduates, they were excited to give them a traditional Cambridge graduation. She noted how the academy waited a while before having the ceremony because they hoped that the COVID-19 pandemic would have subsided by now.

Jay Siltzer, WLOS-TV 13 morning anchor and Cambridge Academy graduate, served as the commencement speaker at the ceremony. He could not attend the ceremony physically because of prior health concerns, but, via a special newscast, he told Rooney and Wideman to “always wear purple.”

“Purple is bold, courageous and the color of a leader,” he said. “All of us wear purple.”