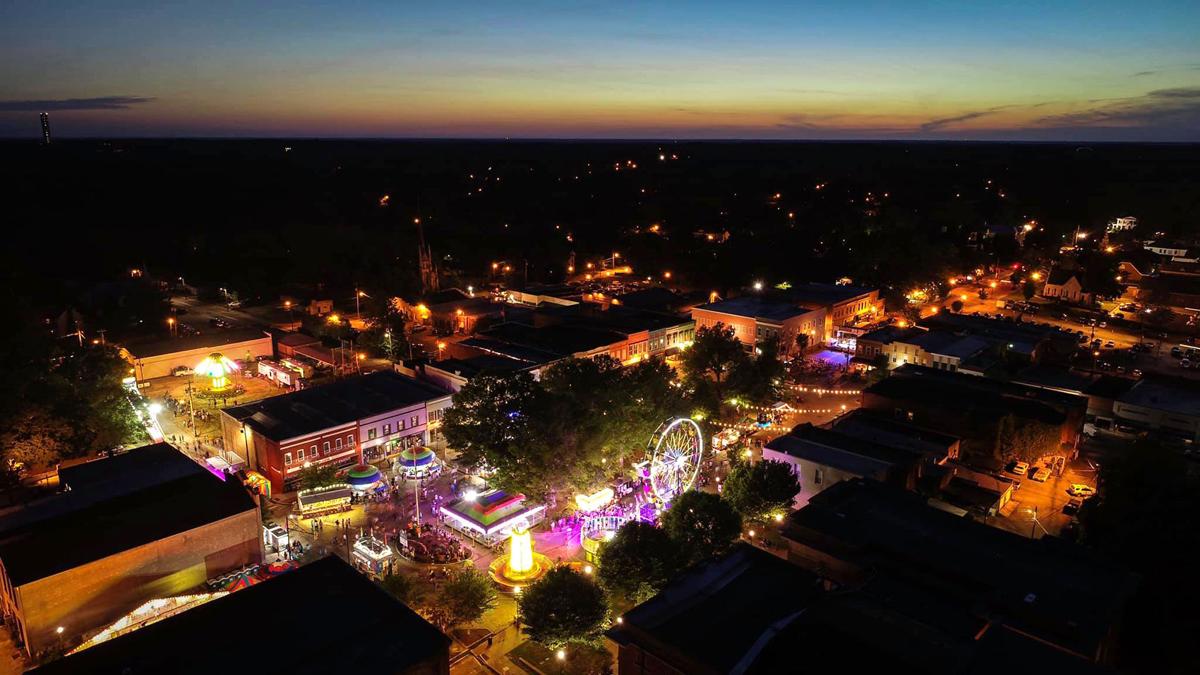 The Abbeville Spring Festival will return in late April after being canceled last year because of the COVID-19 pandemic. 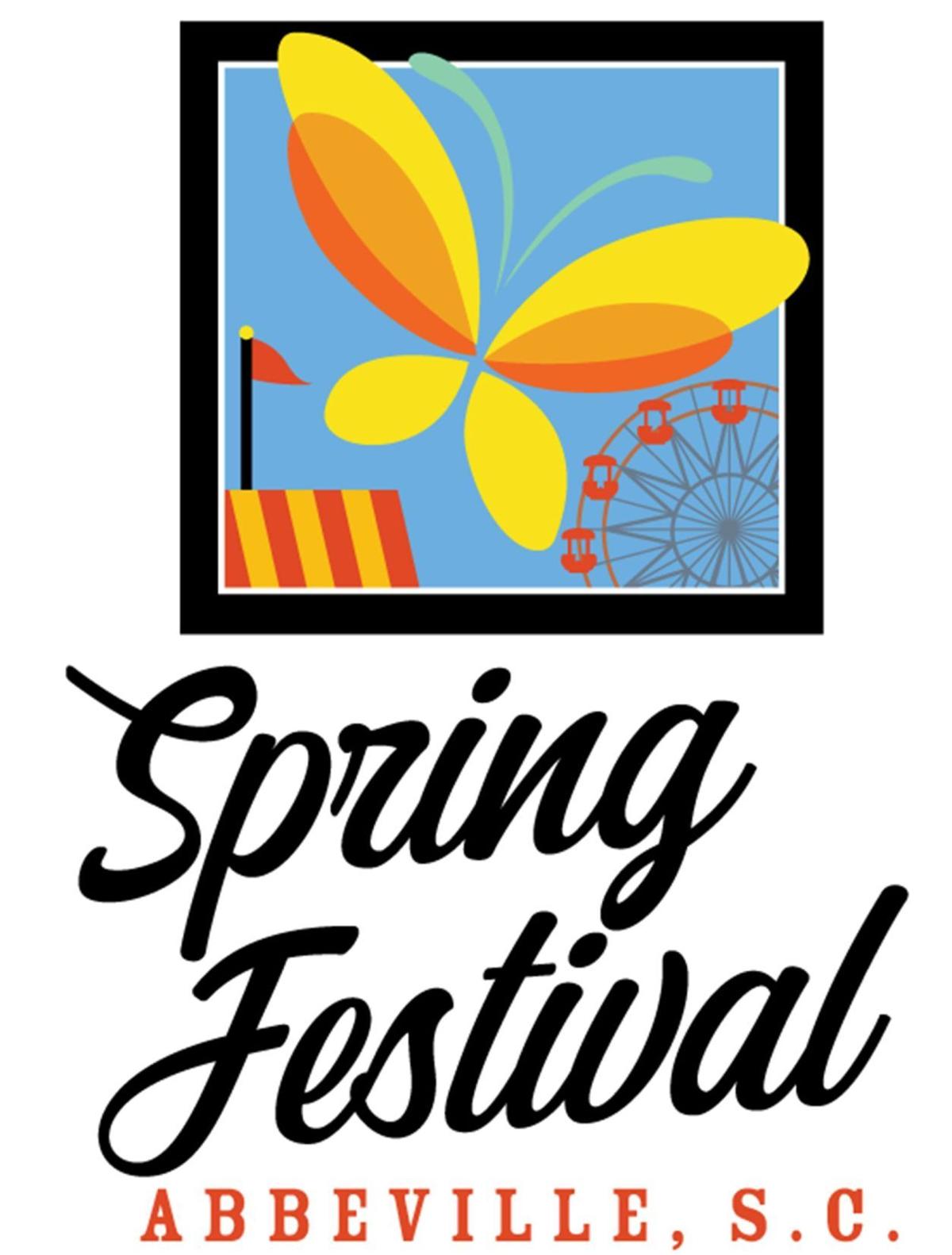 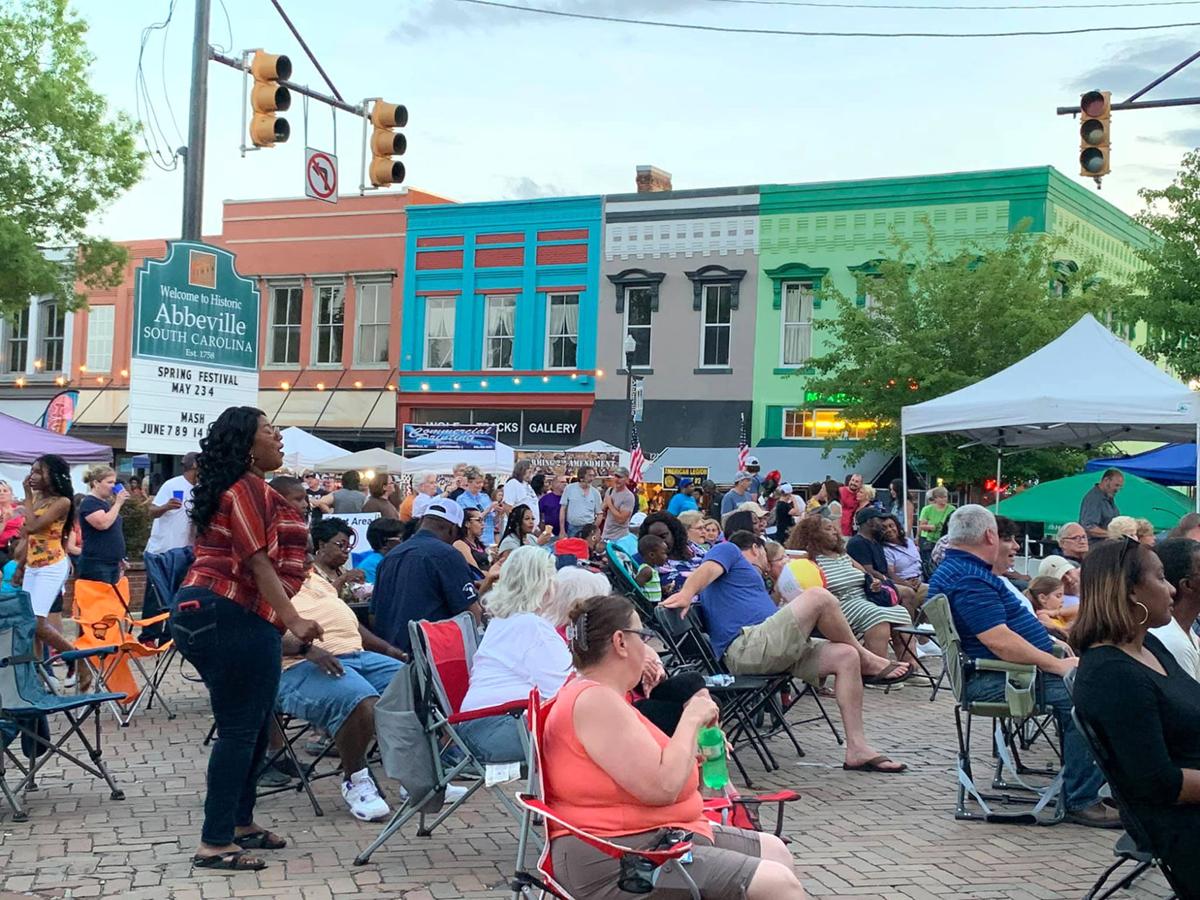 Visitors react to one of the performances at a Spring Festival in Abbeville.

The Abbeville Spring Festival will return in late April after being canceled last year because of the COVID-19 pandemic.

Visitors react to one of the performances at a Spring Festival in Abbeville.

The Spring Festival will return April 29-May 1.

The 2020 festival was canceled because of the pandemic, which meant the loss of nearly 10,000 visitors and the money they would have spent during the three-day festival.

"This is probably the single biggest event for Abbeville of the year," said Mike Clary, the city's community development director.

The Spring Festival can have a $400,000-$600,000 economic impact, he said, adding that some merchants have reported up to a 700% increase in sales during the festival.

In 2019, an estimated 9,500 people attended the festival, according to a study on the festival's impact. Scattered showers hit during the weekend and a mechanical issue struck the generator with provided power to the stage.

Ticket sales for amusement rides were strong, being the second highest-grossing year in the festival's history, behind 2018's festival.

Expenses for the 2019 festival reached $42,100; revenues (from sponsorships, fees and ticket sales) reached $50,100. Spending by attendees was estimated at up to $442,100. Hospitality sales tax generated during the festival was estimated at $5,100.

According to the economic impact study, the only accommodations business that provided information indicated the spring festival nearly doubled its usual occupancy rate.

Clary and Emily Bledsoe, the city's special events coordinator, expect good crowds, especially given that the threat from COVID-19 seems to be falling.

Clary noted that news reports indicate that up to 34% of people in South Carolina have gotten a vaccine dose.

"I think people are ready to come out," Bledsoe said.

No decisions have been made regarding masking and social distancing rules, Clary said.

During the Hogs & Hens Festival last fall, the city had no tables and chairs, and used lines to separate people to maintain distancing, along with other rules for COVID-19, he said.

The city will have increased sanitation on the amusement rides, Clary said.

“I think having the Hogs & Hens Festival last year helped us better prepare for this year," Bledsoe said. Preparation for the Spring Festival is an "all hands on deck" issue, she and Clary agreed.

Vendors will set up booths throughout Court Square, Bledsoe said. Space is still available for arts and crafts vendors. Applications are available on the city's website. No more applications from food vendors are being accepted.

About a dozen food vendors have sighed up, while roughly 40 arts and crafts vendors are expected.

Court Square will be closed to traffic from 7 a.m. Wednesday to Sunday morning for the festival. Cleanup crews will be working through 3-4 a.m. on Sunday.

The Spring Festival is marketed through several mediums including print, radio, and social media. In 2019, the city had a more aggressive social media marketing campaign. That campaign on Facebook reached 46,000 people and garnered responses from 5,600 who said they would attend the event.

Ride tickets are being presold for $15, Clary said. The city sells wristbands for unlimited rides on Thursday and Friday. People can visit City Hall or the city utilities office to get ticket wristbands. They should be available by mid-April.

Admission to the festival is free. No tickets are needed for any of the musical arts, including the Saturday night show presented by the Swingin' Medallions.

Festival sponsors include the Abbeville Area Medical Center, the Little River Cooperative and Sen. Billy Garrett, among others.

The Latest: Germany OKs J&J, AstraZeneca jabs for all adults

This year Ramadan in Lebanon proves harder than ever