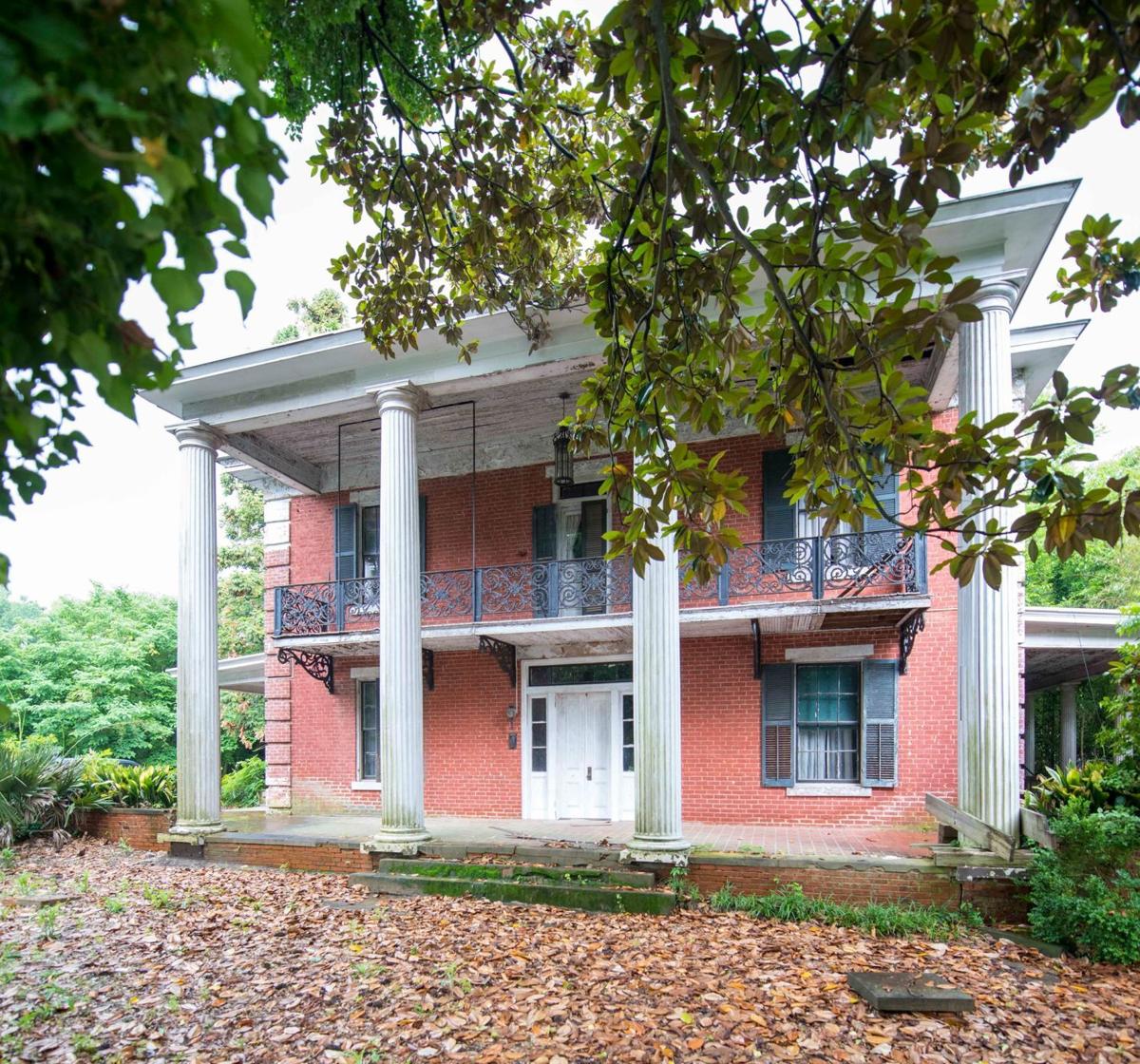 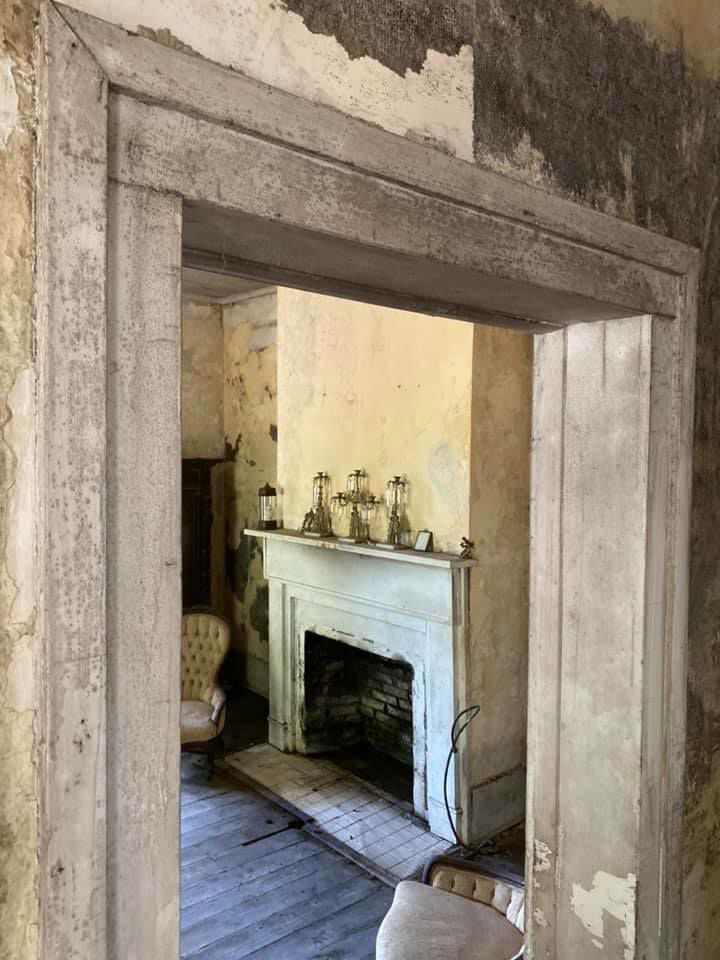 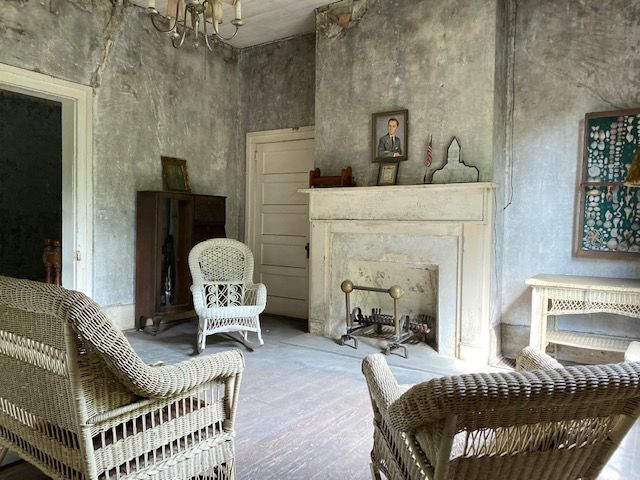 Vintage wicker and other items remain in an upstairs room of the Ruff/Wicker/Cobb home in Newberry. 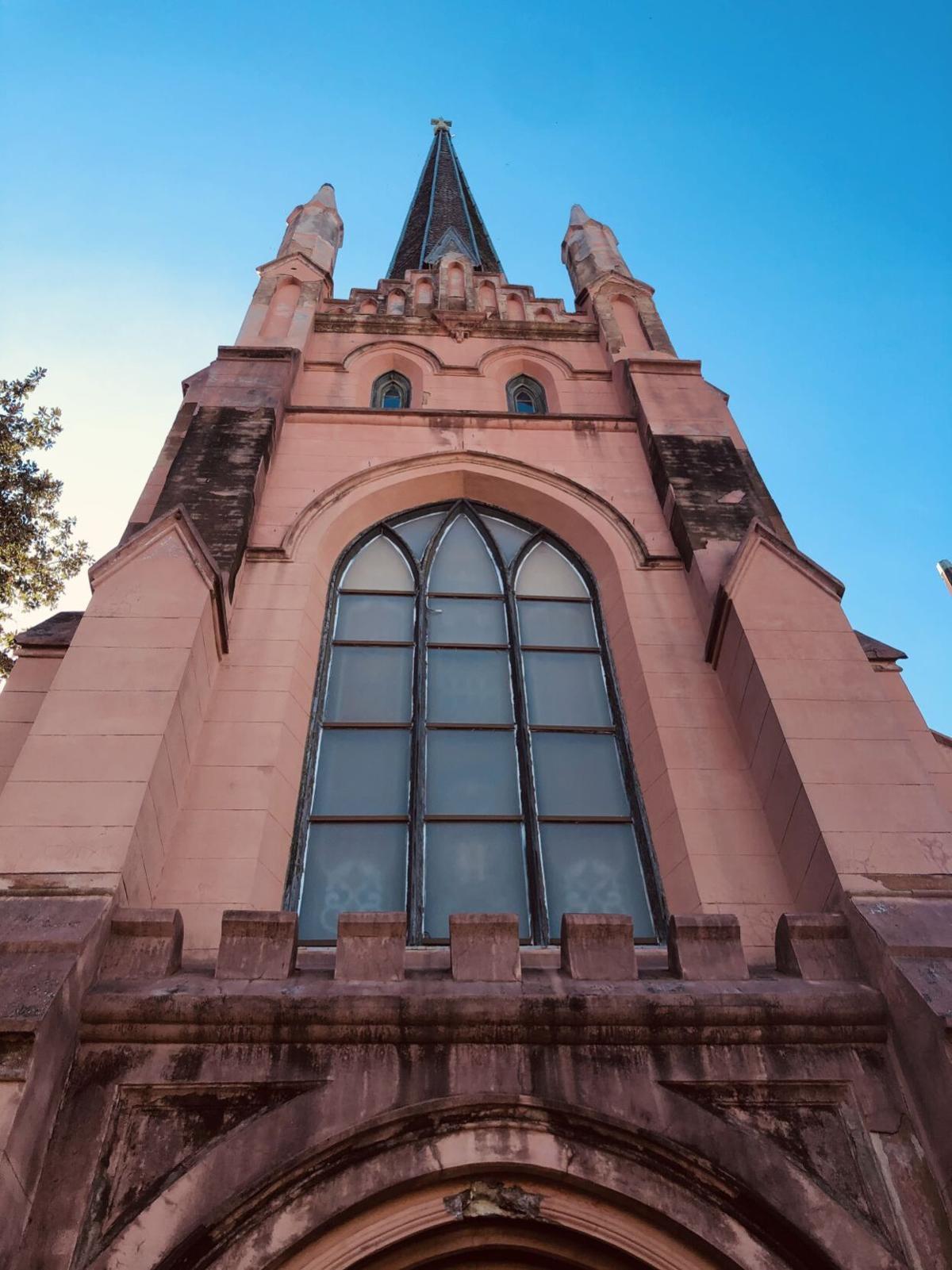 Before people can be allowed back inside Trinity Episcopal in Abbeville on a routine basis, certain phases of stabilization and restoration must be completed.

Vintage wicker and other items remain in an upstairs room of the Ruff/Wicker/Cobb home in Newberry.

Before people can be allowed back inside Trinity Episcopal in Abbeville on a routine basis, certain phases of stabilization and restoration must be completed.

The acquisition of an 1850s house in Newberry by Preservation South Carolina could produce double benefits.

Investment and restoration by willing partners could help preserve the Ruff/Wicker/Cobb house for future generations, plus a portion of sale proceeds will also support restoration at Trinity Episcopal Church in Abbeville.

Mike Bedenbaugh, Preservation South Carolina executive director, announced July 18 that a Greek Revival style house in Newberry, dating to the 1850s, was donated to the nonprofit by Greenwood physician Dr. O.M. Cobb and his wife, Linda. The home was purchased by Cobb’s great-grandmother, Rebecca Paysinger in 1891.

The home is said to have been built in 1850, by a leading physician of the day in Newberry, a Dr. Preston Ruff, Bedenbaugh said.

“We believe this home was designed by George Walker who designed Trinity Episcopal,” Bedenbaugh said. “Dr. Cobb’s grandparents purchased the home in 1898 and it was lived in until his mother passed away 100 years later, in 1998.”

Dr. O.M. Cobb told the Index-Journal that he has “held hopes” the home could be preserved, saying it was “a great place to grow up.”

A portion of proceeds from the sale of the Ruff Cobb home could help the Trinity Episcopal Church restoration reach the second phase of its process. It could allow for the final stabilization of the church’s steeple by year’s end, Bedenbaugh said.

“This initiative is part of Preservation South Carolina’s Central Carolina Endangered Places fund,” Bedenbaugh said. “We take properties, stabilize them and clean them up and then make them available for investment, where they must be under covenant to be restored and maintained.”

When the Ruff Cobb house sells, a portion of the proceeds will be dedicated to the restoration of Trinity Episcopal Church in Abbeville, through our Endangered Sacred Spaces fund, he said.

“This historic home is being cleaned up, but we will have it listed and start marketing the property soon,” Bedenbaugh said. “Our goal is to price it to sell. The tremendous generosity of Dr. Cobb and his wife, Linda, will make a difference in our mission. We look forward to honoring his family’s memory by ensuring that this amazing place will live on, under caring owners.”

Each property Preservation South Carolina works to save “tells its own story when you are willing to listen,” Bedenbaugh said. “History of this magnificent home is reflected in the building and in the furniture and in the owners’ impacts in the community.”

All properties sold by Preservation South Carolina require a preservation easement stipulating structures cannot be demolished or altered in a way that negatively affects the properties’ historic values, Bedenbaugh said. Nor can properties remain empty for extended periods.

Bedenbaugh said other properties have been donated to Preservation South Carolina in a similar fashion, including the Caleb Coker 1830s Federal farmhouse in Society Hill, the Coker Rogers General Store in Society Hill, both in Darlington County, as well as half the value of a plantation, Clanmore, in Fairfield County.

“The Coker Rogers store is under contract and the the Caleb Coker House sold last year and is under renovation,” Bedenbaugh said.

US stocks fall as another bumpy week of trading nears end