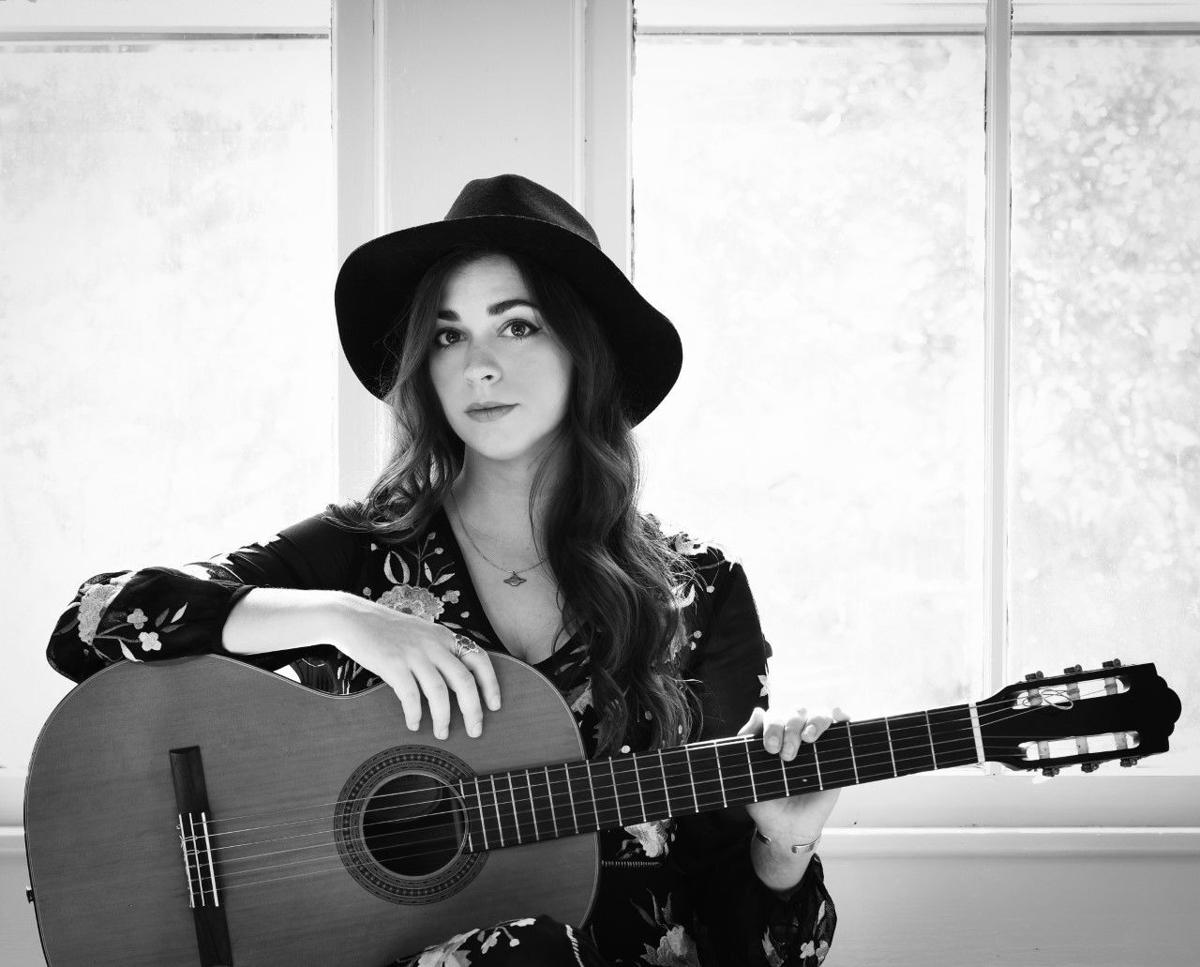 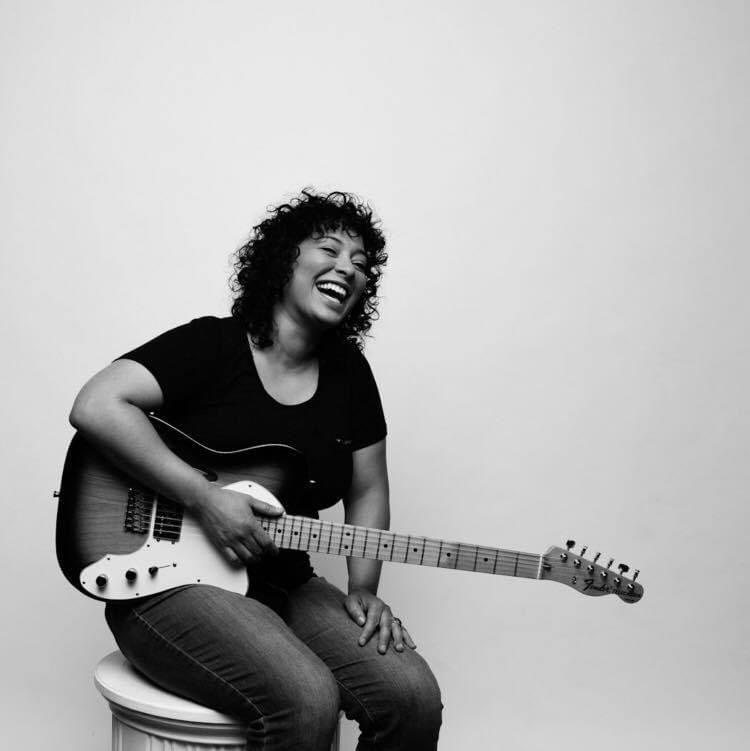 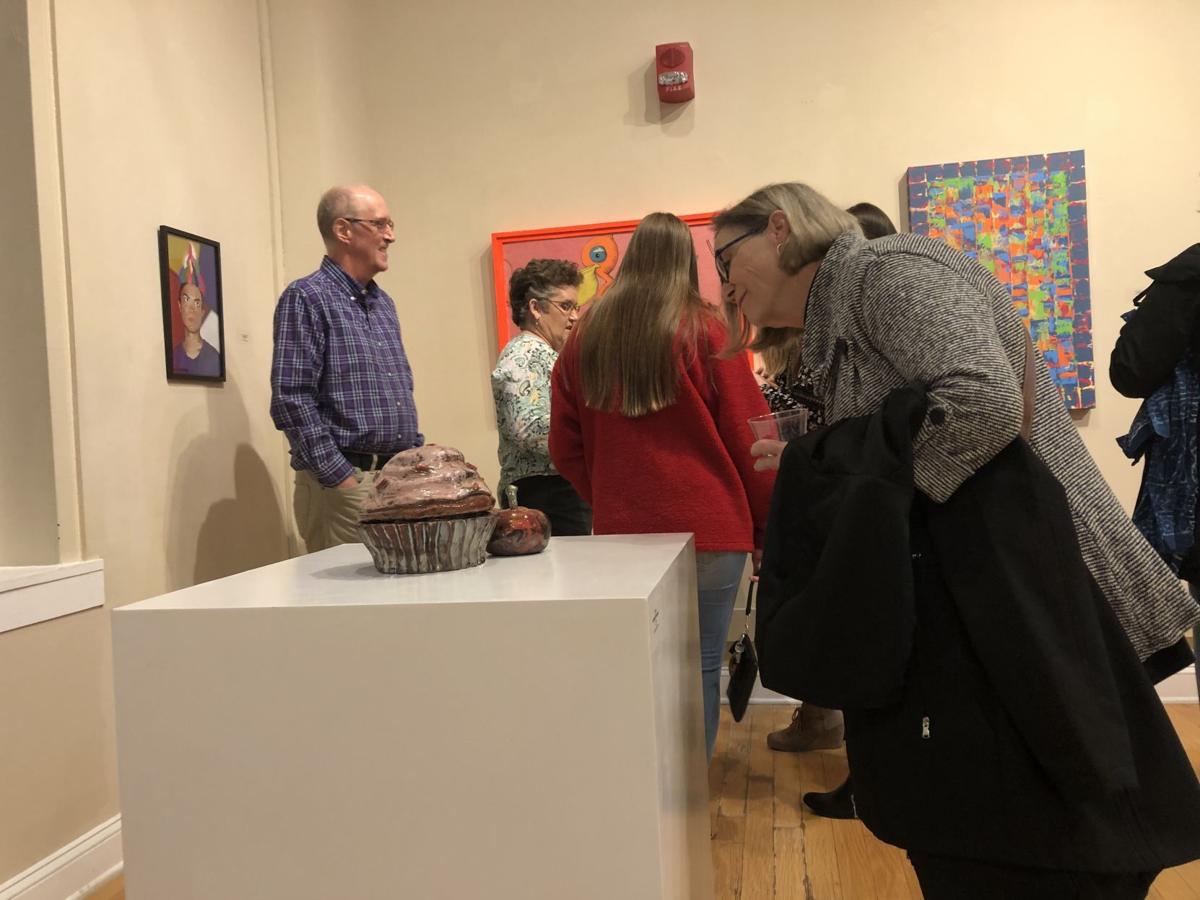 Art created by local artists will be on display at the Arts Center of Greenwood in “A Local Look.” The exhibition opens Thursday with a reception and a live, outdoor concert follows Friday in the Arts Center courtyard.

Art created by local artists will be on display at the Arts Center of Greenwood in “A Local Look.” The exhibition opens Thursday with a reception and a live, outdoor concert follows Friday in the Arts Center courtyard.

The Arts Center of Greenwood is bringing you two nights of creative genius Thursday and Friday. You won’t want to miss the back-to-back art of “A Local Look” or the music of “A Local Listen.”

From 5-7 p.m. Thursday, local artists ages 18 and older shine in the latest show at the Arts Center of Greenwood: “A Local Look 2021.”

Opening night for “A Local Look 2021” includes a reception with a cash bar and special A Local Taste eats from 5-7 p.m. The art exhibition is free and open to the public.

“I met Lisa and Kelly Jo through the Upstate music scene,” Cathcart said. “My husband, Steven, plays in another Upstate band, Darby Wilcox and the Peep Show that Lisa (Stubbs) also performs with, in addition to her band, Mourning Dove.”

“Lisa’s voice is soft and ethereal and I was instantly a fan the first time I heard Kelly Jo (Ramirez) and Phat Lip,” Cathcart said. “... I wanted to bring that here for more people to experience.”

Friday, the Arts Center courtyard is the place to be at 7 p.m. for an intimate outdoor evening of music and food trucks billed as “A Local Listen.” Two emerging singer-songwriters from Greenville, who have strong followings in the Upstate will share the stage. Get tickets now for Lisa Stubbs and Kelly Jo Ramirez of Phat Lip.

Stubbs is one-half of the folk group Mourning Dove with Niel Brooks. Described as a “mellow fingerpicker with a mellifluous sixties sound” Stubbs was a vocal and music theory student at Greenville Fine Arts Center.

“Not all particularly folk,” Stubbs wrote the Index-Journal via email. “But, it’s the emotionality, metaphorical lyricism and intricate arrangements that I am drawn to in the music.”

While attending the University of South Carolina in Columbia, Stubbs started performing in open mic nights, which are starting to be something of a regular thing here in Greenwood now.

“My advice for open mics is just to get up and try,” Stubbs wrote. “It’s a great place to test out new material or gain footing in front of an audience.”

Stubbs’ duo, Mourning Dove, has been working on a new album that could be out as soon as 2022.

Ramirez is one of two guitar players and a percussionist who make up Phat Lip. The trio includes Matt Dingledine on lead guitar and Bert Brown on percussion.

Ramirez’s music is a dance-inducing blend of her own pop, rock and blues influences as well as “up front and center” Colombian roots rhythms.

Growing up, Ramirez had Latin music playing at home. She and her family moved to South Carolina when she was 10.

“We listened to Hector Lavoe, Willie Colon, Joe Arroyo,” Ramirez wrote to the Index-Journal via email. “And, my older cousins were playing Prince and Michael Jackson. Then, I started tuning into rock radio and fell in love with Led Zeppelin and Santana. One discovery would lead to another.”

That’s very much how Ramirez’s music is, too.

“Lisa (Stubbs) and I have supported each other musically for many years now,” Ramirez wrote the Index-Journal via email. “We’ve shared stages before, but I think this is the first time we will co-headline.”

“We made the video at a friend’s house one afternoon and went out for margaritas after,” Ramirez wrote. “We sent it in without any expectations and were extremely honored when we were mentioned as one of their favorites.”

'A Local Look' and 'A Local Listen' at Arts Center

What: 'A Local Look' annual year-end exhibition of artwork on view at Arts Center of Greenwood, 120 Main St., featuring works by local artists.

Sponsored: by Self Regional Healthcare.

Man United hires Rangnick as manager until end of season

Sapporo says it can hold 2030 Olympics and also save money