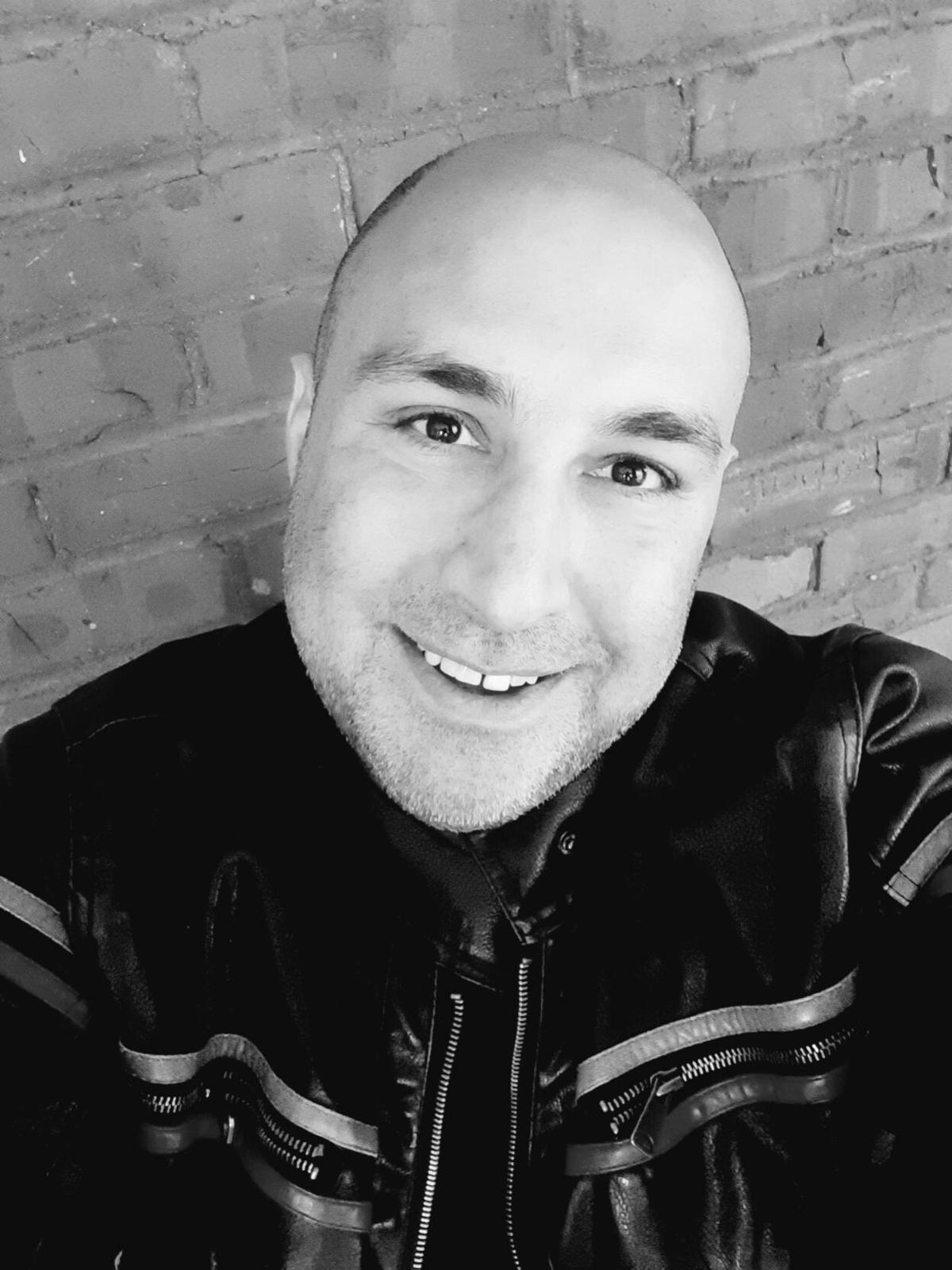 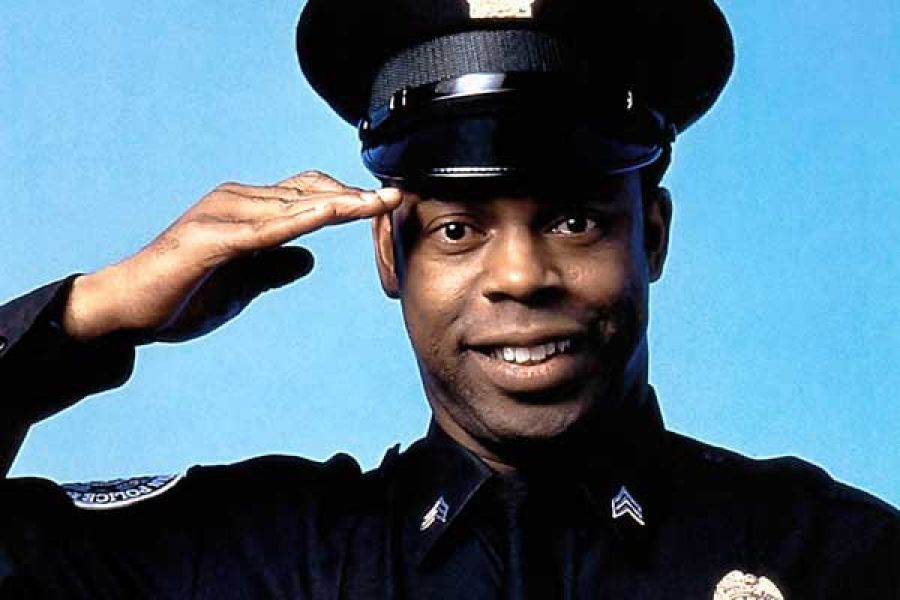 Mike Elis was an insurance agent four years ago in downtown Hendersonville, North Carolina when he had an opportunity to try his hand at something different.

A struggling comic emcee and promoter, Mike decided to give up selling insurance to what many would say was a dream of his, to entertain. Or was it?

“I never would say that comedy was my dream in the beginning. I was kind of thrown into performing. I never did open mic comedy or even comedy clubs. That’s probably why I bombed so much and still do today (laughing).”

In the five years he has performed comedy, Elis has shared the theater stage with Pam Stone, Judy Tenuta, Jon Reep, Molly Ringwald, and even got to open for his comedy hero, Emo Philips several times.

Elis had developed somewhat of a small following as a comic, but much more as a promoter and a face of his brand, Artisan Entertainment. His humor and creativity landed him a radio show, The “Mike on the Mic” Show on WZLA 92.9FM in Upstate South Carolina. Along with that, he has a syndicated column titled “A Slice of Mike.” Elis has also promoted for and performed in more than 30 venues.

When asked what his biggest accomplishment was, Elis laughed and said “I am the only Jewish man to have his own country music and comedy radio show in small-town South Carolina. If that isn’t the pinnacle of crazy and unbelievable, I don’t know what is.”

He said Stone and Philips have been great role models and mentors.

“I learn something from everyone I perform with, but Pam taught me so much about connecting with people and giving back to the community. Emo encouraged me to not give up and stay true to who I am. I would not still be in the entertainment business if it wasn’t for them, I assure you.”

Little did Elis know that when he woke up on the morning of March 1, his life was about to change.

After a successful run of shows opening for comedians and actor Michael Winslow — “Police Academy,” “Spaceballs” and “Gremlins” — Winslow and Elis found they made a great team and seemed to be on the same page in everything they were doing. After performing to large crowds in small towns and receiving standing ovations and rave reviews, Winslow had an idea.

“He wanted me to meet him at 7 a.m. for coffee. After two weeks on the road going from hotel to hotel, I was exhausted. That final night in Greer, South Carolina, I could barely stand upright. Every bone in my body wanted me to say no but this was a man I so respected and so I agreed. I’m so glad I did.”

Winslow made an offer Elis couldn’t refuse. He wanted to make a documentary about performing in small towns, being on the road, and learning the history of places in America most people have never even heard of. The project will also showcase the local talent, highlight the local cuisine and focus on visiting some of the historical sites along with seeing the amazing scenery.

When Elis asked what he could do to help, Winslow looked up and said, “You’re going to do this with me.”

“As a fan of the ‘80s and especially the ‘Police Academy’ series, I was shocked, flattered, excited. I am truly blessed.”

The show has already been signed by three small towns that have not yet been disclosed, but the plan is to perform and film in all 50 states.

“When I reflect on all the moves that I had made finding the right venues to perform in, the right people to work with and the right friends and support to surround myself with, I made a lot of mistakes,” Elis said. “But I learned a lot. I worked hard, sometimes over 90 or 100 hours a week. Was it worth it?”

“I sacrificed a lot and now it’s my time to try a new challenge in my career,” he said. “And Michael Winslow touring with me? This is a dream come true for any comic. Yes, it was worth it.”

Elis will be releasing his first comedy CD, “My Demons Come Out on Stage,” in early May and will be available on Amazon and for download.

Soon we will find out what the title of the series will be and where in small-town USA Winslow and Elis will be visiting for the first leg of the tour.

Jana is a writer and novelist currently living in North Carolina. Look for her new novel, “Chosen Targets,” which will be out this summer. Several of her books are available on Amazon and download.