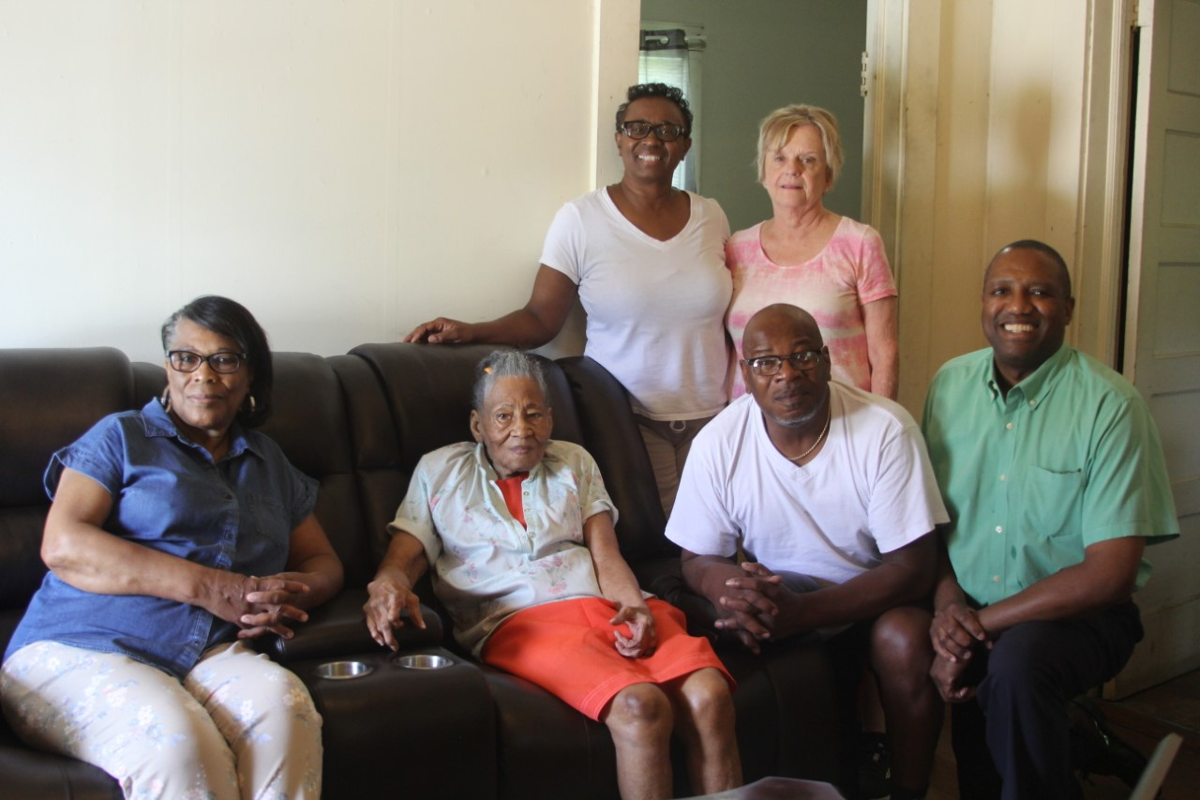 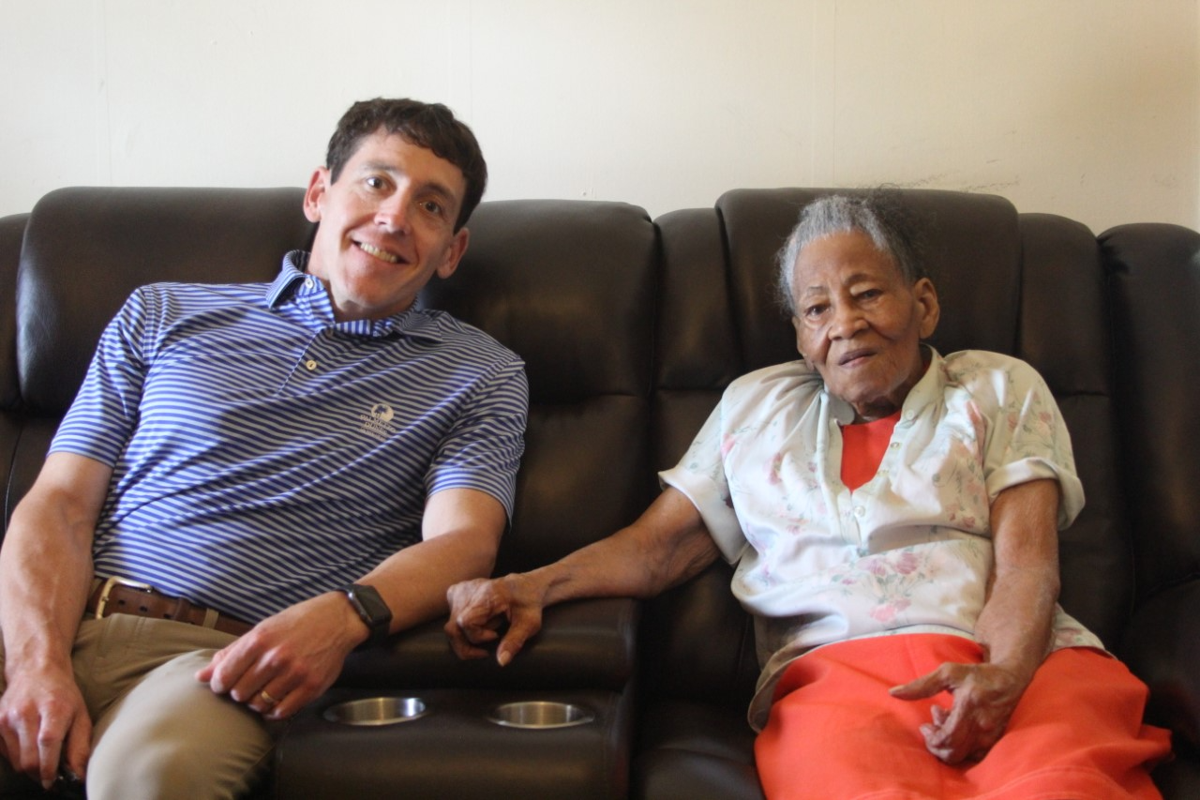 Clara Anderson Dendy was born in Waterloo, SC, June 25, 1926, and celebrated her 95th birthday June 25. Her parents were Mr. and Mrs. John (Annie) Anderson. Clara was married to the late Henry Dendy and had seven children; six reside in Greenwood and one in Goldsboro, NC. She has 18 grandchildren, 33 great-grandchildren and six great-great-grandchildren. Clara retired from Greenwood County School District 50 in 1994 after 35 years. She also worked at Camp Fellowship for more than 50 years, and at First Presbyterian Church for more than 20. Clara’s passion was cooking and was known for delicious cakes and the best homemade dressing. Clara is the oldest member of Smyrna AME and the oldest member of Eastern Star in Laurens.