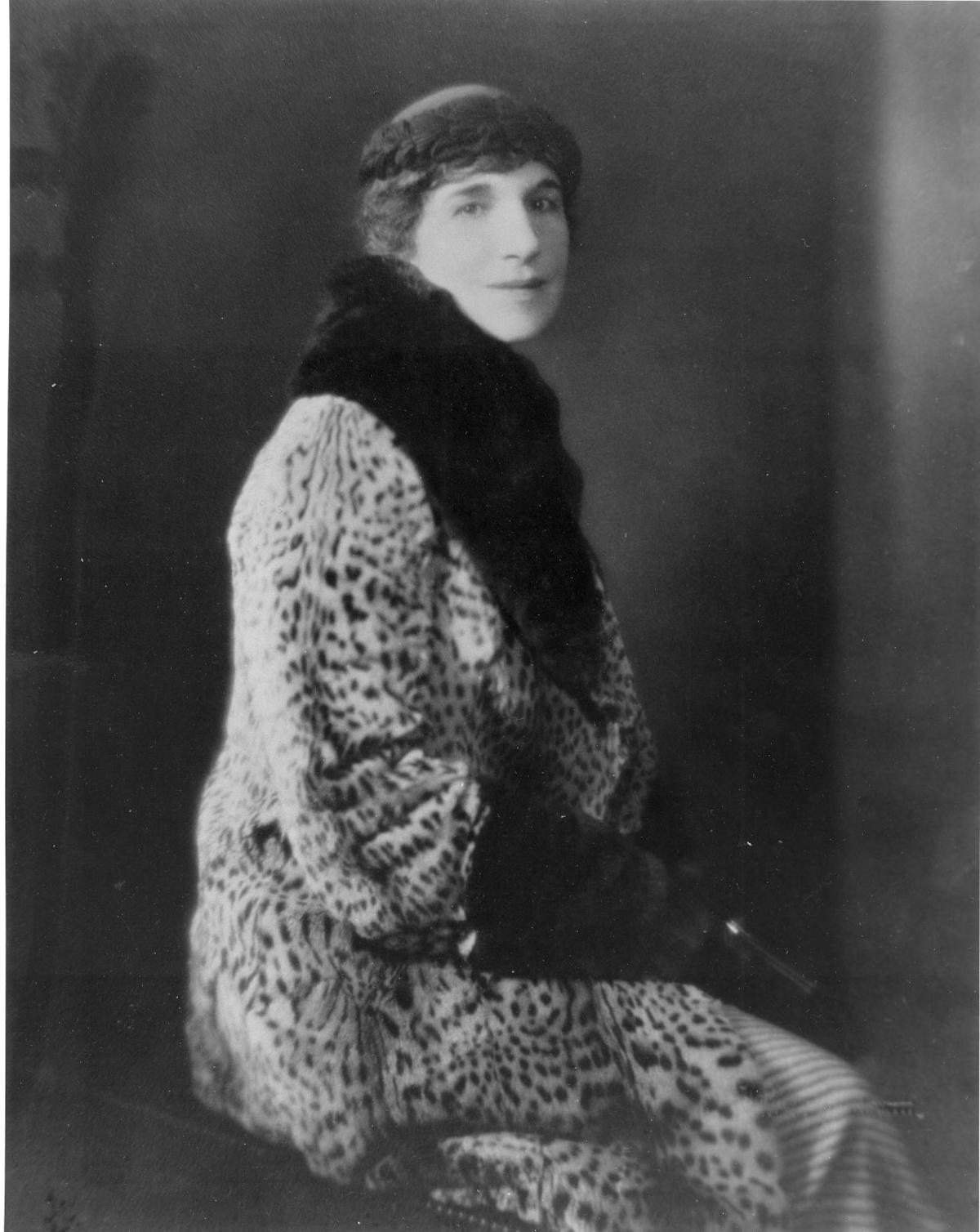 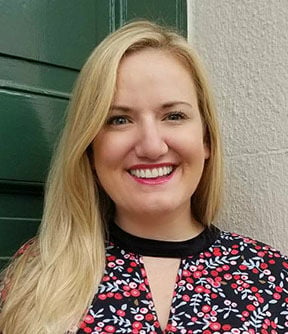 In May 1929 Julia Mood Peterkin became not only the first South Carolinian, but the first Southerner to win the Pulitzer Prize for fiction for her book “Scarlett Sister Mary.”

It was hailed by some, such as Alain Locke (known as the father of the Harlem Renaissance) as a masterpiece that demonstrated a “new attitude of the literary South toward Negro life.” But because the protagonist of the story is Mary Pinesett, a spirited African American woman who is condemned by her peers as rebellious and promiscuous, others criticized the book and it was banned in many areas.

Peterkin was born in Laurens County and lost her mother when she was 18 months old. She lived most of her life with her paternal grandparents before attending Converse College. After earning a master’s degree from Converse, she taught school in Fort Motte and married William George Peterkin in 1903. She lived the remainder of her life at her husband’s family plantation, Lang Syne, which is near St. Matthews. The couple had one son and it was not until she was 40 that Peterkin started writing.

After publishing a few articles, Peterkin’s first book, “Green Thursday,” was released in 1924. In her writing, she portrayed the people she knew on the plantation, who were mostly descended from enslaved individuals. Her books describe the traditions and language of the Gullah people and reveal much about the Jim Crow South. Many southerners thought Peterkin betrayed her class and race, but she gained an international following and was acclaimed for illustrating a world unknown to most whites. Along with “Scarlet Sister Mary,” her book “Black April” became a best-seller. In 1933 she and Doris Ulmann published “Roll, Jordan, Roll,” a documentary photobook that focused on the Gullah people of the Lowcountry. That book has been praised as one of the first art books to portray African Americans as people rather than stereotypes.

Peterkin’s fame skyrocketed after winning the Pulitzer. “Scarlet Sister Mary” eventually sold more than 1 million copies in 49 editions and was eventually turned into a Broadway play. Peterkin continued to write for about 12 more years but then stopped around 1943. She died at Lang Syne plantation in 1961. In 1988, she was inducted into the South Carolina Academy of Authors and in 1994, into the South Carolina Hall of Fame.

Carlisle steps down as Mavs' coach, one day after GM departs

Separated by pandemic, Molinari brothers unite at US Open

Lillard explains reasons for deciding to play in Olympics