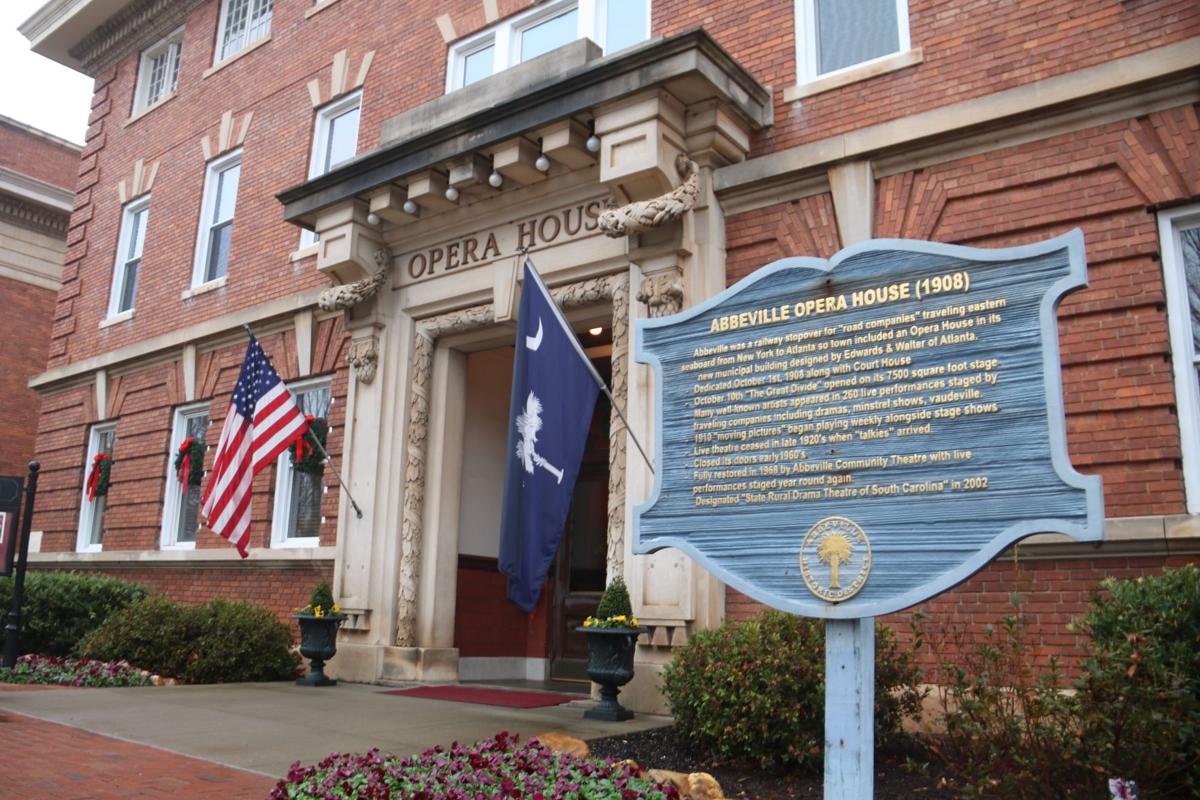 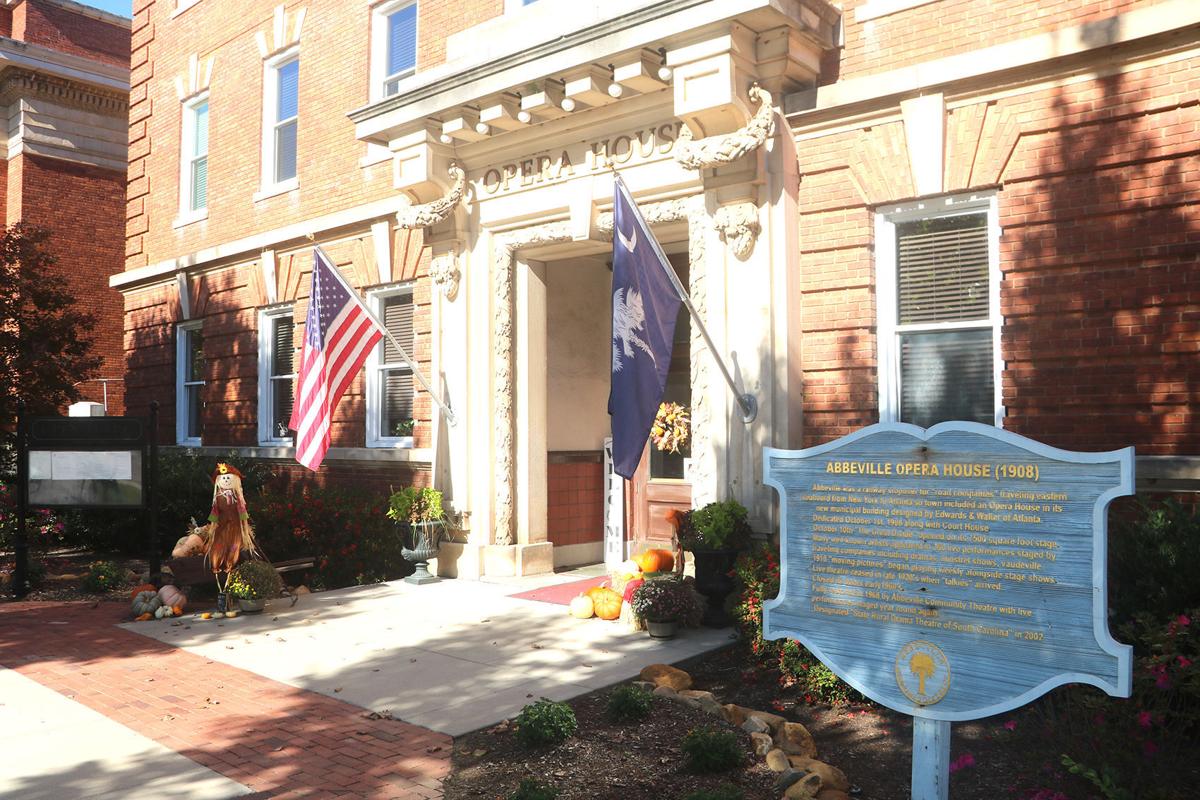 The Abbeville Opera House will get a substantial makeover as city councilmembers approved three bids for renovation work. 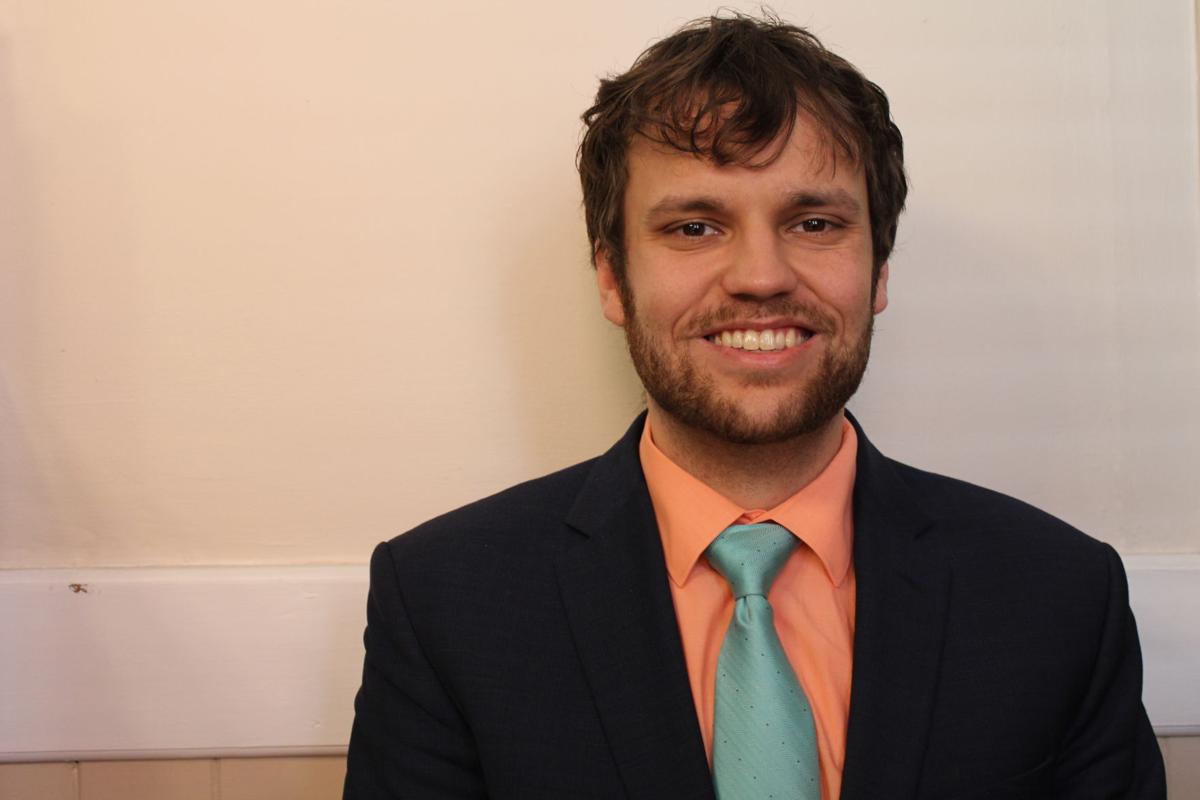 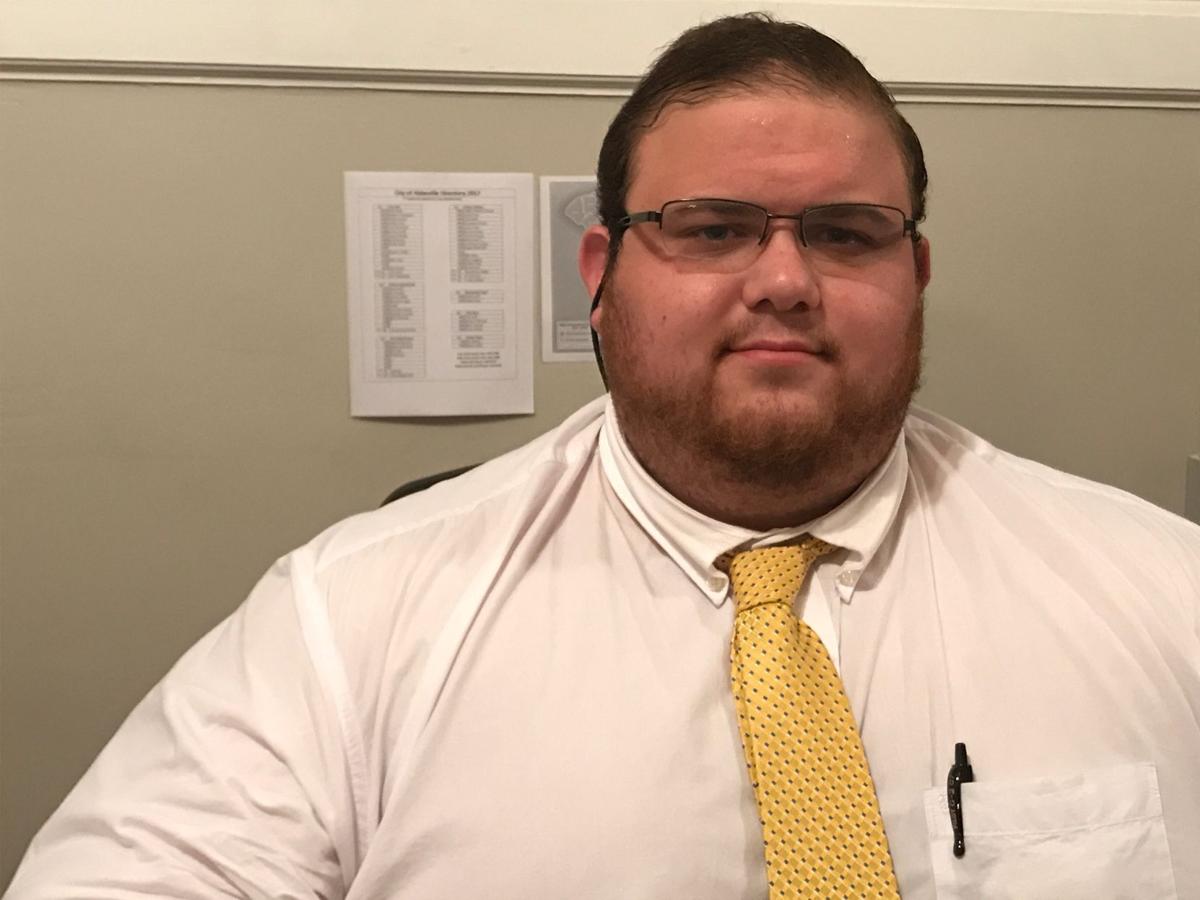 The Abbeville Opera House will get a substantial makeover as city councilmembers approved three bids for renovation work.

ABBEVILLE — A 116-year-old opera house is set to get a $383,000 facelift as the Abbeville City Council approved bids for renovation projects.

A $204,446 bid from Custom Audio will cover replacing the Opera House’s lighting system and installing modern audio equipment, including speakers for the audience, an audio board and a wireless mic system.

Renovation work is expected to start before December and should be done in January, City Manager Blake Stone said. Funding for the project had been approved in the latest budget.

The city should be able to bring in more shows and higher quality musical and theater acts because of the better lighting, Stone said after the meeting.

“We’re excited to modernize the opera house venue which, in turn, hopefully will allow us to grow our audience and open the Opera House to a wider variety of acts,” said Mike Clary, community development director.

Maybe the audience base will eat at local restaurants and stay in local hotels, he said. Before COVID-19 hit, the city was on track for 10,000 visitors at the Opera House. It is hoped the city can grow that number to 20,000-to-25,000 people a year.

Renovation plans were modeled after several other venues, including the Newberry Opera House, Clary said. It has national and regional acts and gets up to 30,000-to-40,000 visitors a year.

He said he would like to have shows 45 weekends a year. The first show slated for the Opera House once the renovation work is complete is “The Elvis Birthday Celebration in the Carolinas,” featuring Austin Irby and Jacob Eder. The show is set for 8:30 p.m. Jan. 16.

In other business, council:

Councilman Jason Edwards was appointed to a three-year term on the Abbeville Community Performing Arts Foundation Board.

Erica McCier and Edwards requested support for a two-day Juneteenth celebration. McCier said the plan is to bring residents together and to involve merchants. The festival will feature speakers, musicians, arts and a soul food cookout. Edwards issued a call for volunteers to help with the project.

Tabled action to select a representative to a four-year term on the hospital board of directors.

Approved starting negotiations with Dunn and Shirley for work on the McGowan Waterline Project.

Approved meeting with an architect to create ADA-compliant designs for the Wilson Hill and Chestnut Street Parks Bathroom project.

Approved working with CGI Communications to develop four promotional videos for the city’s website. Stone said the city won’t have to pay anything but would have to provide a letter of introduction for the program using the city’s letterhead. The project will feature a community organizations chapter to promote area charities, nonprofits and community development organizations.

Approved a report to account for $112,862 from the SC Cares Fund that will offset personnel expenses related to COVID-19.

Presented a proclamation honoring the late Bridie Paul Clinkscales for her contributions to the city and 70-plus years of service to her church.

Presented a proclamation honoring Demond Dawson for his work taking children to church and providing meals.

Presented a proclamation honoring Fred West Jr. on good deeds to the community.

Recognized Clay Hall, a lieutenant with the City of Abbeville Fire Department, for his 17 months of military service in the Middle East. 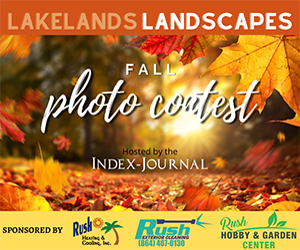