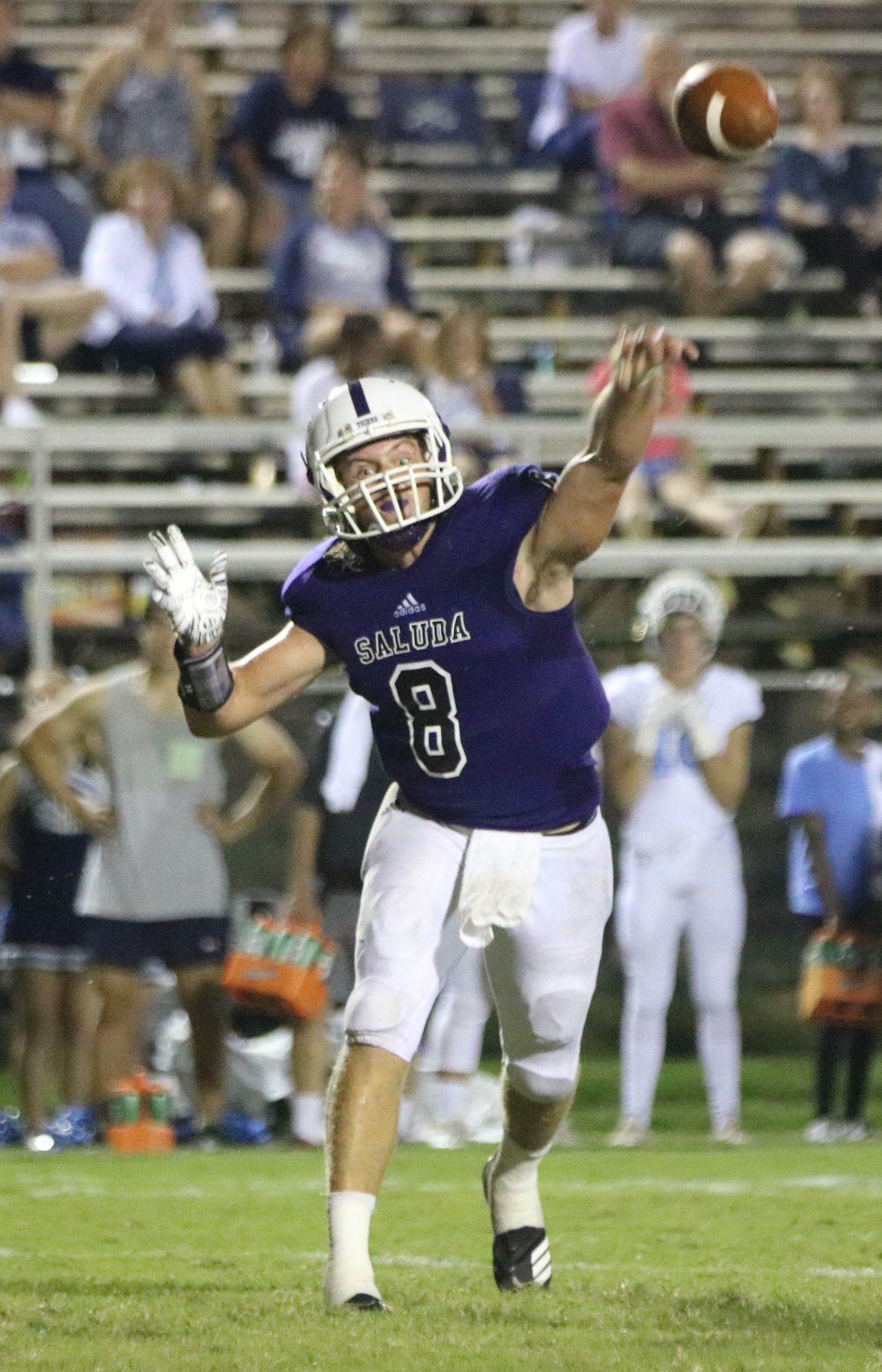 Saluda quarterback Noah Bell passes the ball during a game against Southside Christian. 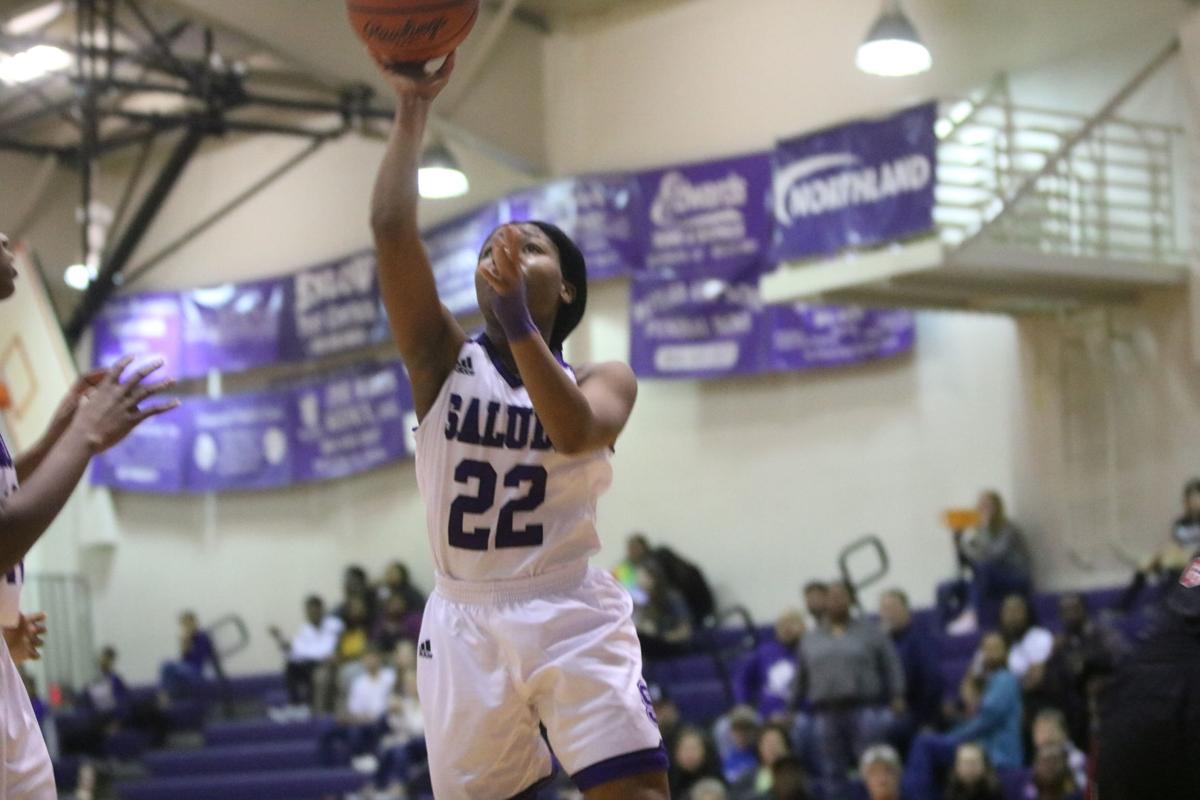 Saluda sophomore Tiara Daniels shoots during Saluda’s win against Landrum in the second round of the Class 2A playoffs. 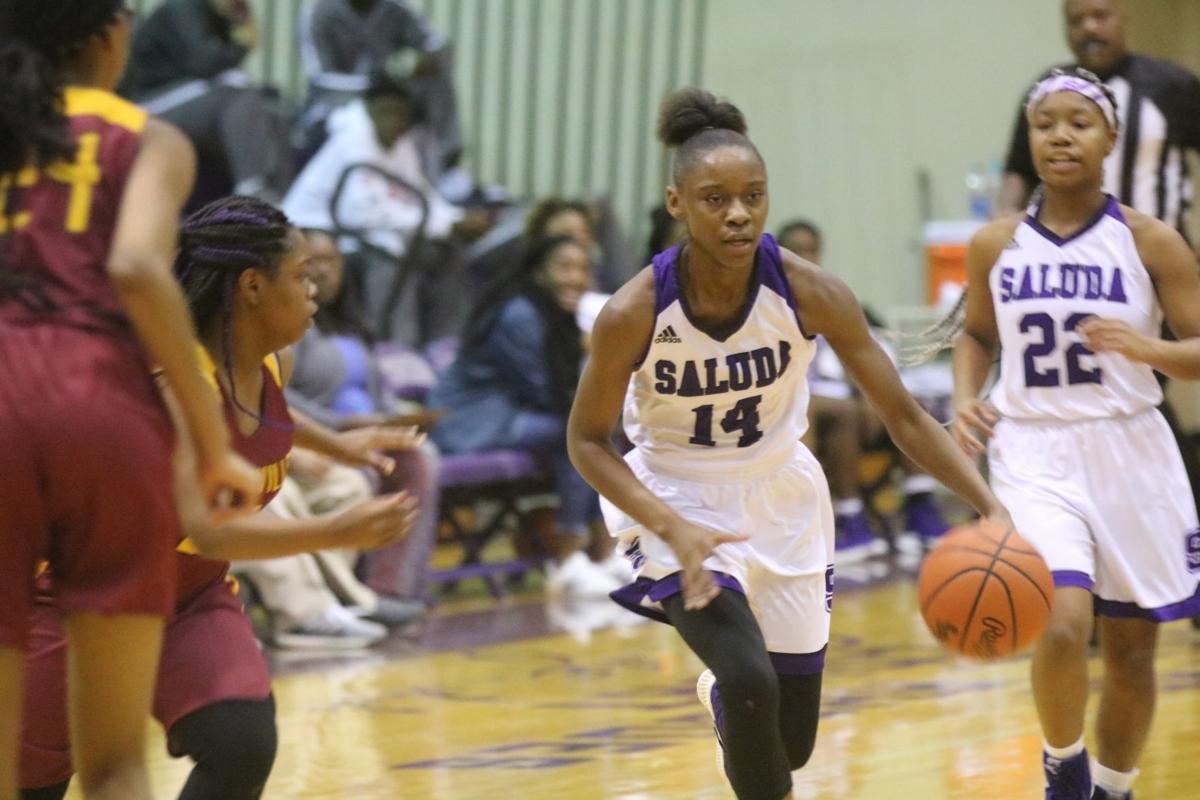 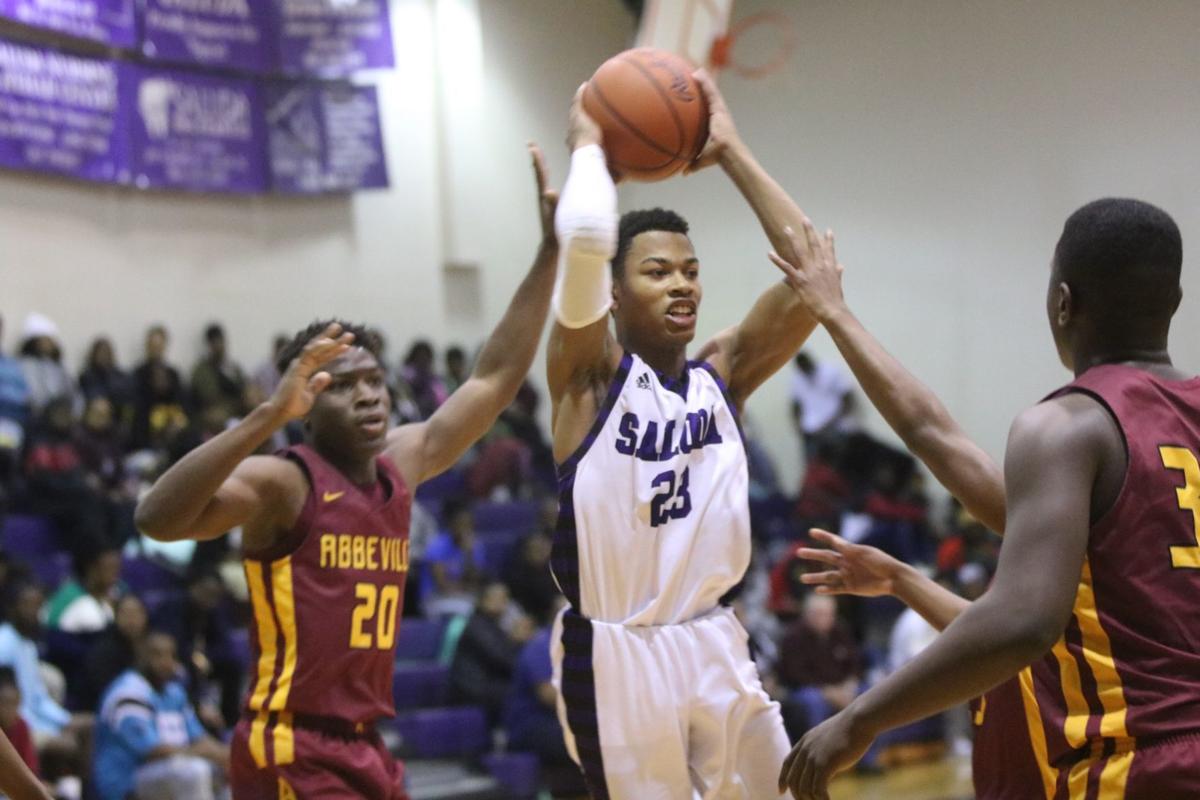 Saluda junior Dallan Wright passes during a game against Abbeville. 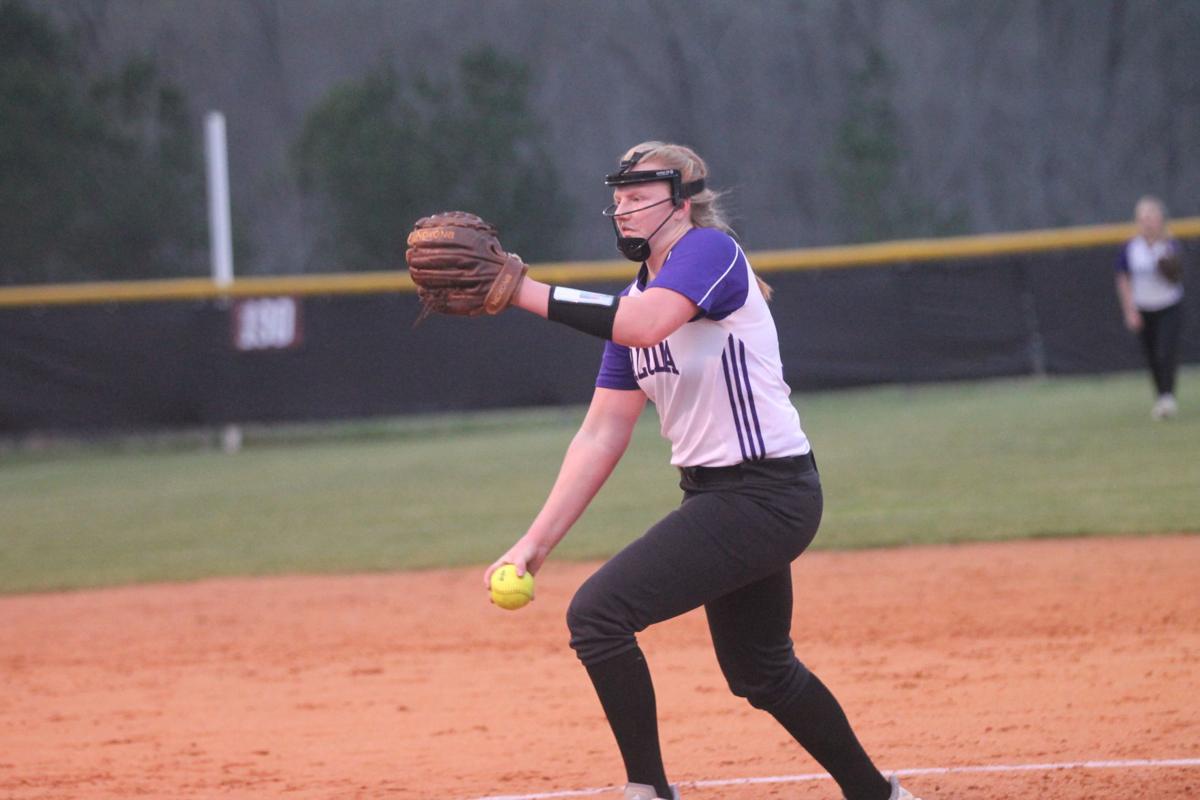 Saluda quarterback Noah Bell passes the ball during a game against Southside Christian.

Saluda sophomore Tiara Daniels shoots during Saluda’s win against Landrum in the second round of the Class 2A playoffs.

Saluda junior Dallan Wright passes during a game against Abbeville.

Saluda played its best football late in the season.

The Tigers struggled in a regular-season loss to Southside Christian and claimed an underwhelming 10-0 win against Silver Bluff, but found its feet later in the year with a third-place finish in Region 2-2A and the team’s third consecutive third-round playoff appearance.

Saluda’s football season ended with a loss to Southside Christian in the third round of the playoffs.

Saluda’s girls basketball team never quite made it over the hump of the second round of the playoffs. The Tigers had the talent, but had never put the right things together under coach Jeannette Wilder.

Until the 2018-19 season, that is. Wilder and the Tigers finally made it past the third round of the playoffs with a home win against Landrum. An emotional Wilder celebrated the win with her players.

“That’s why I love coaching basketball,” Wilder said Feb. 15. “I may never coach a state championship team, but this is why I do it right here.”

Sophomore guard Kalisha Hill led the Tigers with 13.2 points per game and 11.3 rebounds per game.

In boys basketball, junior guard Dallan Wright gave the Tigers plenty of reason to pack the stands in Saluda. He followed up a successful football season with a basketball season in which he was named Index-Journal Player of the Year.

Wright averaged 18.8 points per game, 8.4 rebounds per game and 4.1 assists per game. He was also named All-State.

The Tigers struggled in region play with losses to Abbeville, Ninety Six and Silver Bluff. Saluda took third in Region 2-2A and lost in the first round of the playoffs.

Saluda finishes strong in trackHill continued her strong school year in the spring girls track season. She won state championships in the 100-meter hurdles and high jump as Saluda finished fourth as a team.

Hill was named Index-Journal Player of the Year in girls track for the 2019 season.

Saluda’s softball team took third in Region 2-2A. All-Lakelands pitcher Kaylee Long was a stalwart for the Tigers, starting in the circle all season and hitting for 28 RBIs and seven home runs. Outfielder Jordan Cook was also an All-Lakelands selection.

Saluda’s baseball team struggled in the 2019 season and missed the playoffs. Junior pitcher Noah Bell was an All-Lakelands selection with a 2.2 ERA and 57 strikeouts.

Gun-rights activists gear up for show of force in Virginia

Justices taking up bans on state money to religious schools

Democratic Party unity gets boost in effort to unseat Graham