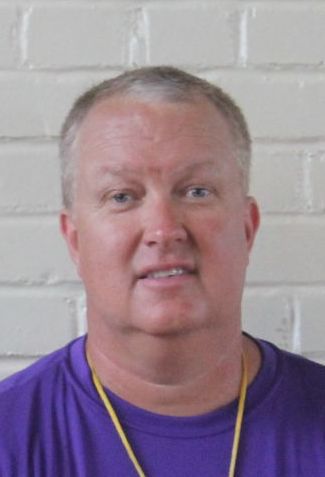 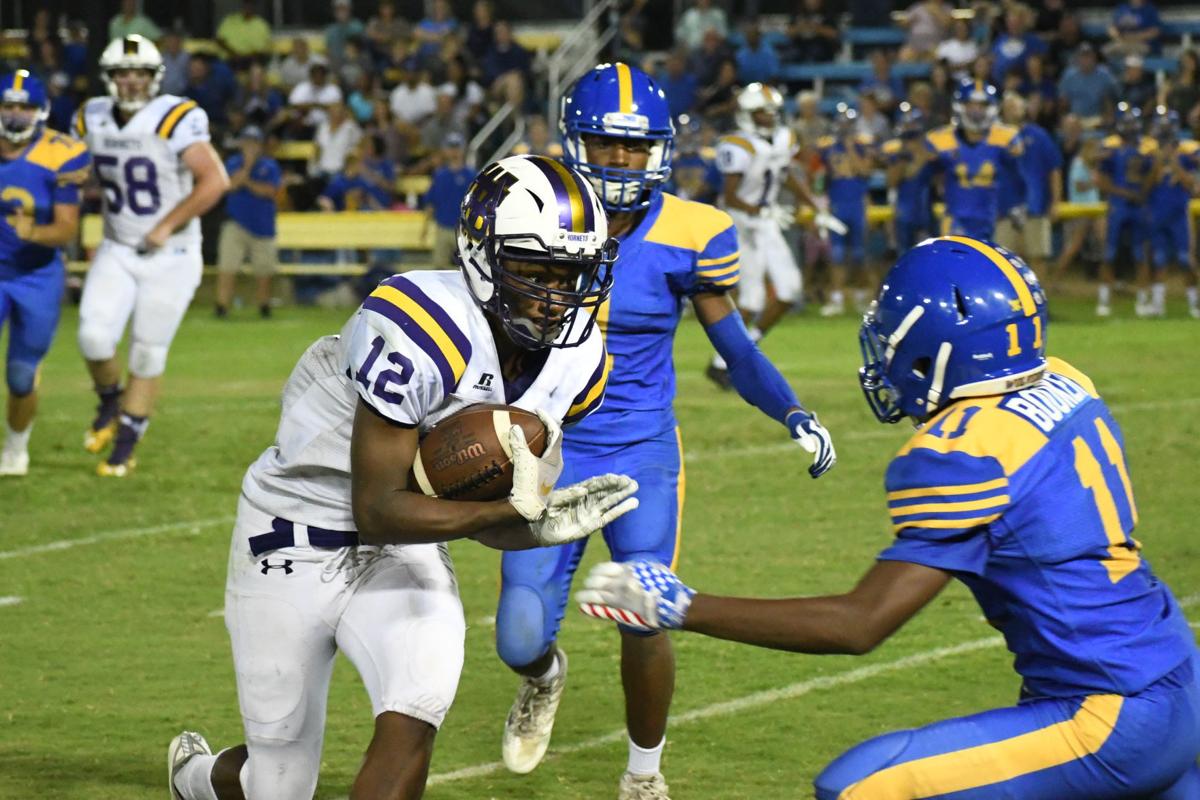 With two region wins this season, Ware Shoals will host a playoff game for the first time since 2013 as it welcomes Hunter-Kinard-Tyler in the first round of the Class 1A playoffs.

Ware Shoals coach Chris Johnston is confident heading into the matchup. It’s important to the Hornets to extend the season.

“Having the advantage to practice one more week is a great thing,” Johnston said. “Having a home playoff game for the first time since 2013 is just an honor and we are just happy to have this opportunity.”

Ware Shoals took third in Region 1-1A with wins against Dixie and Calhoun Falls. The Hornets enter the first round coming off last week’s 42-0 loss to McCormick.

Johnston, who is in his first year as the Hornets’ coach, said he was pleased to at least have a chance last Friday to play for second in the region.

“We’ve definitely taken a step forward, because we lost some games early,” Johnston said. “No. 1, the game we lost early to Calhoun Falls, that really didn’t sit well with us. We didn’t feel good about that loss.”

Johnston said Ware Shoals will have all of its players back healthy and the team will move a few C-team players up to the varsity squad this week.

Hunter-Kinard-Tyler finished the season 6-4 and went 4-3 in Region 3-1A. Region 3-1A included three of the top 10 teams in Class 1A in Wagener-Salley, Blackville-Hilda and Ridge Spring-Monetta.

“We feel good about the matchup, especially us being at home,” Johnston said.

The winner of this game will face undefeated Wagener-Salley, which has been ranked No. 1 in the state in Class 1A most of the season.

About the game: Ware Shoals and Hunter-Kinard-Tyler should be a close matchup in the first round. The Hornets are hosting a playoff game for the first time in six years after finished third in Region 1-1A.

Protests or not, politics and Olympics are intertwined