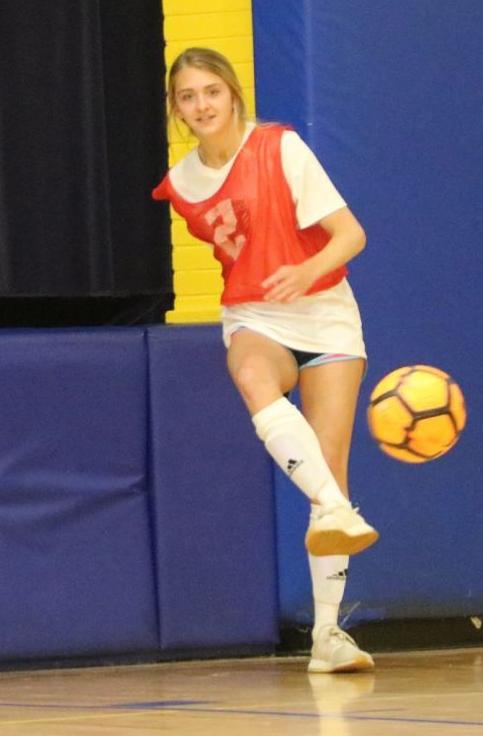 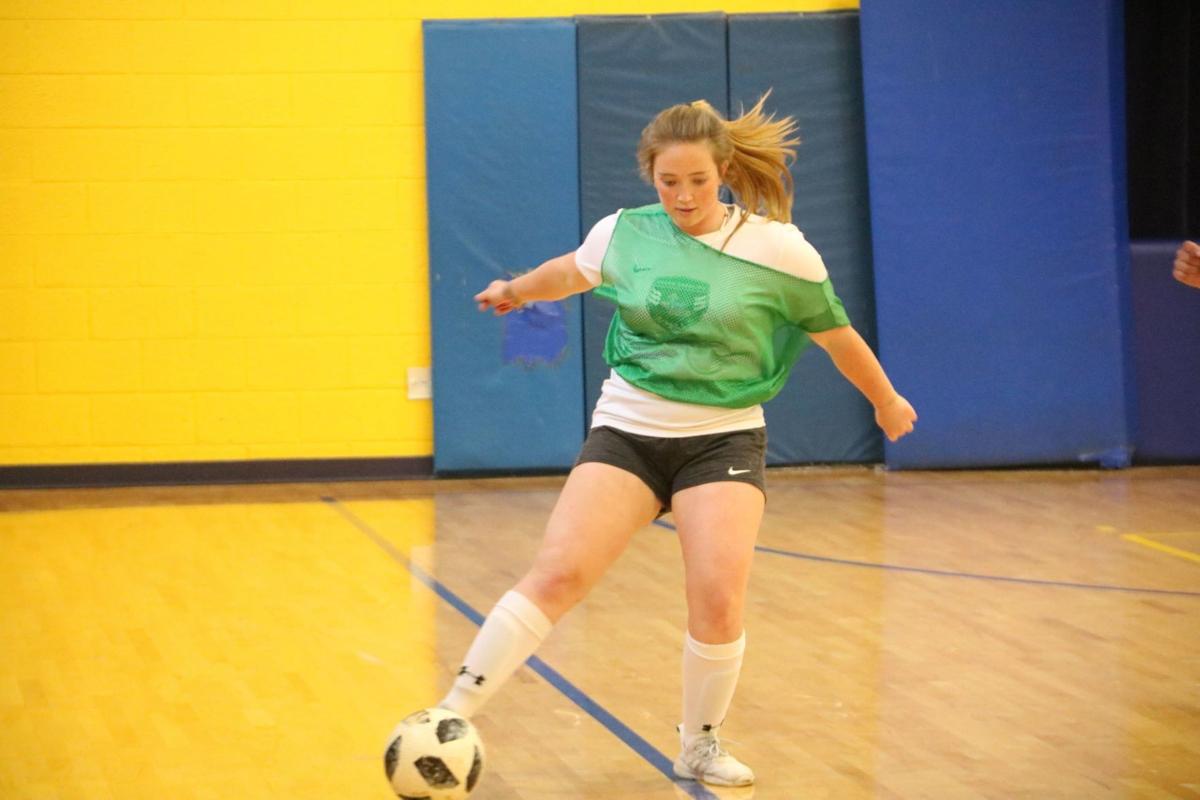 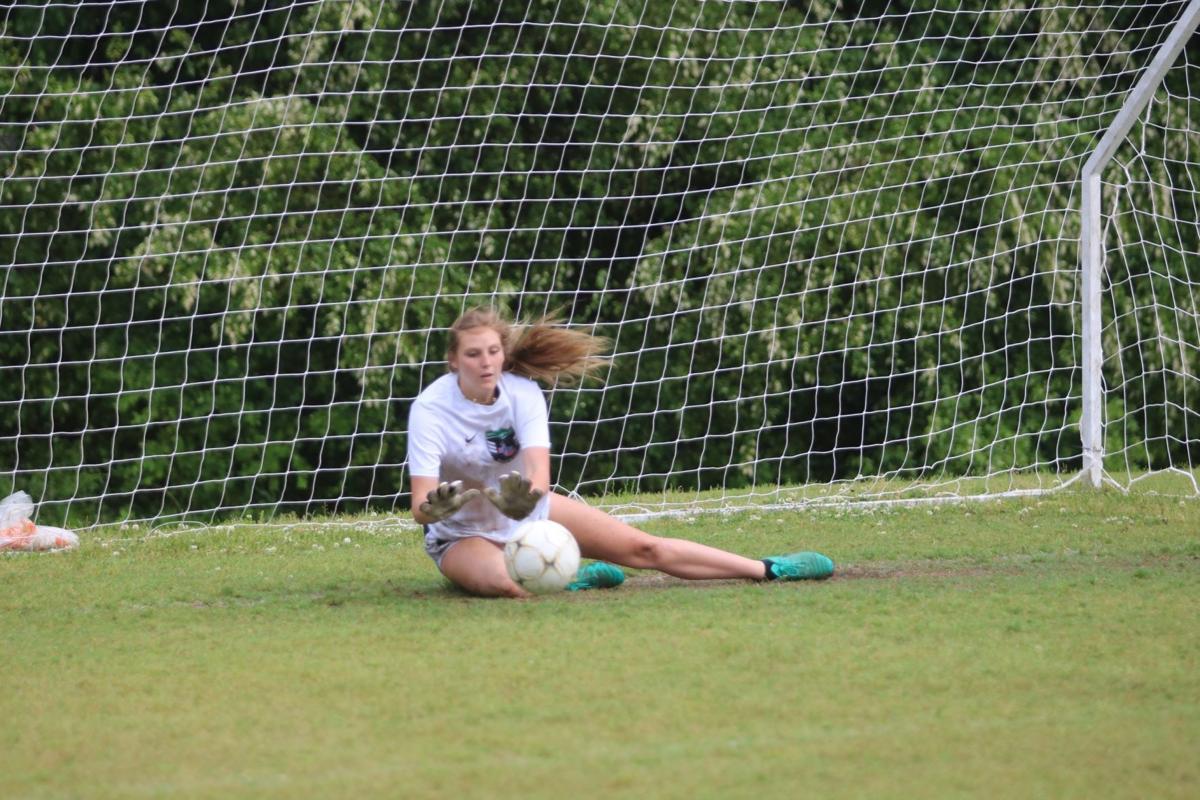 Sophomore Faith Harvley dives to make a save on a penalty kick during Tuesday’s practice.

Sophomore Faith Harvley dives to make a save on a penalty kick during Tuesday’s practice.

For most coaches, there is an expectation that the athletes who are chosen for a specific sport have dedicated their lives to that one pastime.

In a world where specialized coaches, trainers and moreover training regiments are customized to a specific sport or event, it’s rare to see a true multi-sport athlete.

For Cambridge Academy girls soccer coach Robert Rooney, he has 17 multi-sport athletes, and, for the majority of them, soccer is not their primary sport. Despite that, the team won the Region 1-1A championship last Wednesday and now is the No. 1 seed for the SCISA Class 1A state playoffs.

The Cougars finished atop of the region, even though the team had to play in Class 2A since there are no local Class 1A teams.

“We play in a good Class 2A region, most of the schools are well over twice the size of our school,” Rooney said. “For our girls to go in there, be competitive and win it, that’s really impressive.”

Rooney said most schools will have one or two players who participate in club soccer, while the Cougars have a mixture of volleyball and basketball players that are still learning the game. What might seem like inexperience is certainly taken for granted as Rooney has a roster full of athletes.

Case in point is senior Lindsey Lee, a three-sport athlete in volleyball, basketball and now soccer. Lee was recently named the SCISA Region 1A Player of the Year and now holds the honor in all three sports she competes in.

“I’m not really a soccer player,” Lee admitted. “But I don’t think it takes being a great soccer player to win [the award]. I’m an athlete so I just worked hard and had a great attitude and if you do that, you can succeed.”

For Rooney and a team stacked with athletes, the road to a region title did not come without its challenges. In the region-clinching game against Spartanburg Christian, the Cougars played a full 90-minute match plus two overtimes tied before the game had to be settled with penalty kicks.

Rooney said the team has had a game decided by penalty kicks four times this season, admitting that he has “a few more gray hairs on his head” because of how close the games are.

“We have had to have a lot of people chip in,” Rooney said. “We don’t have one or two girls that we rely on and everybody else just sits around. We have to rely on everyone and I am so proud of this group.”

Cambridge will play Lowcountry Prep at home tonight in the first round. Kickoff is slated for 6 p.m.

“I think playing in the Class 2A region helped us prepare for playoffs because there is no easy game,” Rooney said. “We’ll have another competitive game (tonight) with Lowcountry Prep, but they are used to it.”

India hits another grim record as it scrambles oxygen supply

On the ground and afar, diaspora boosts India's virus fight