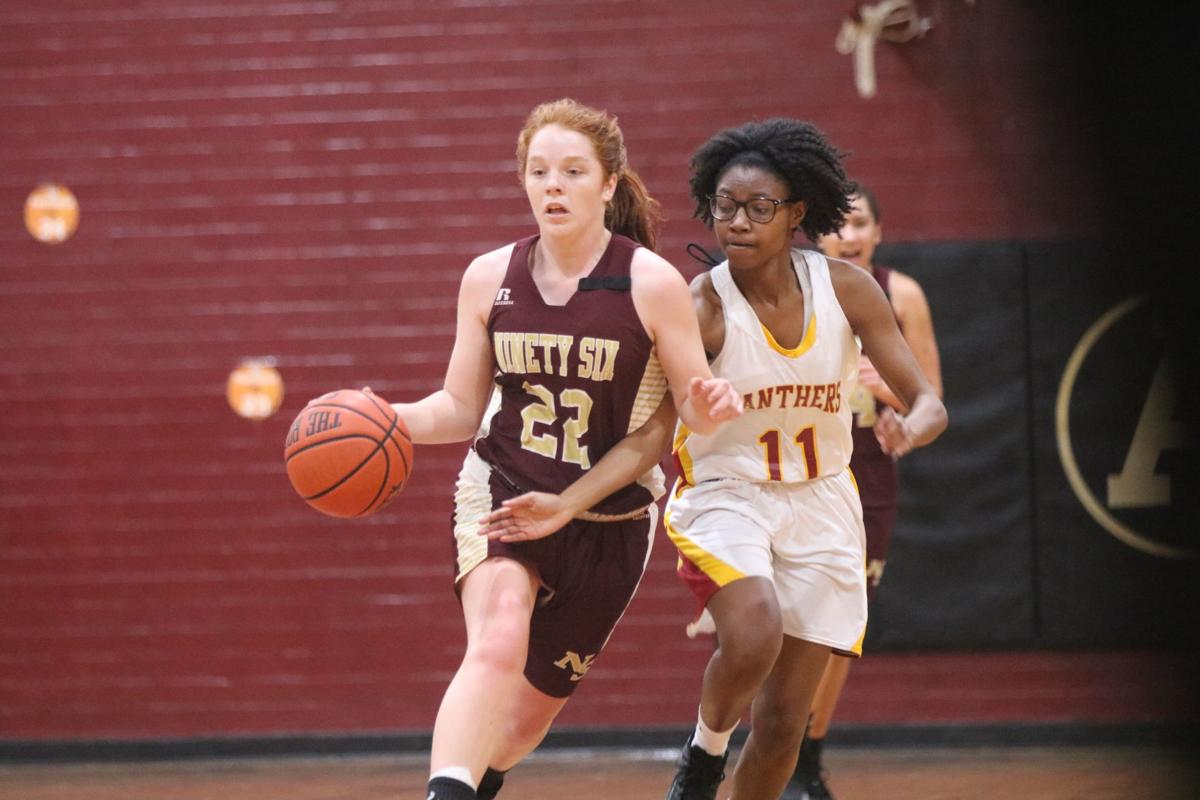 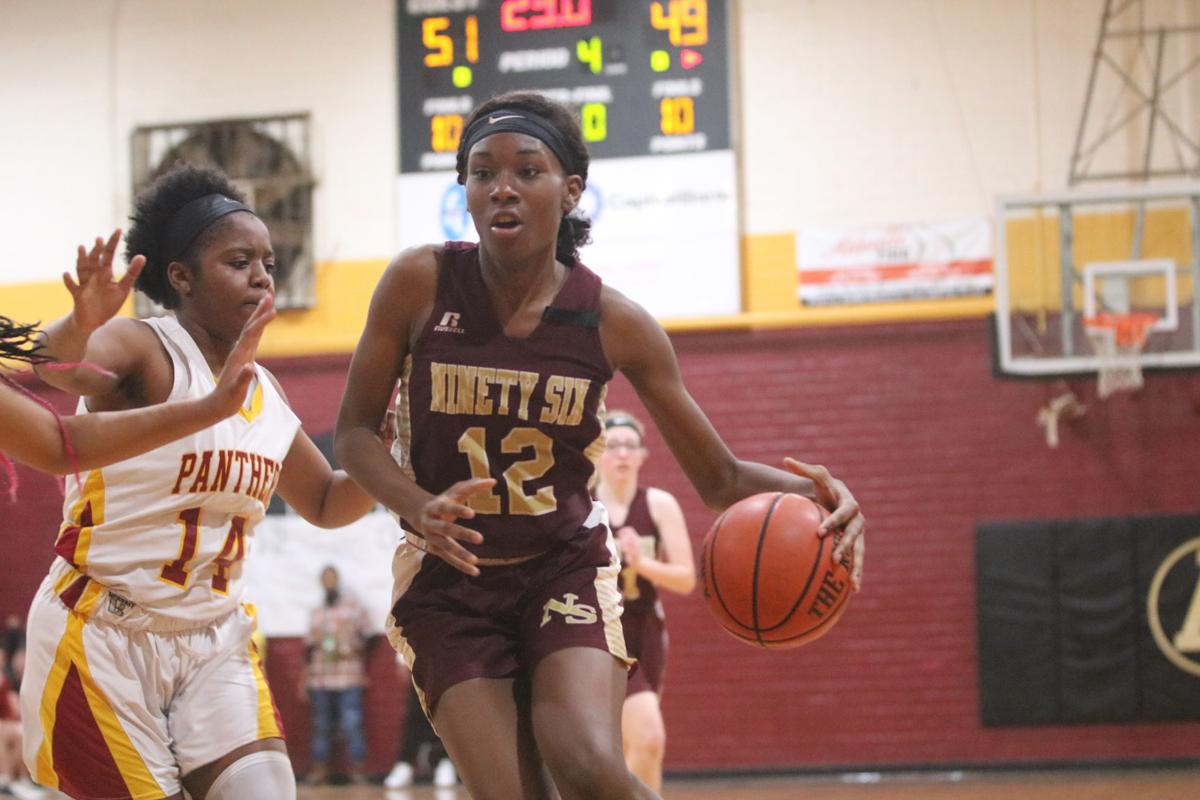 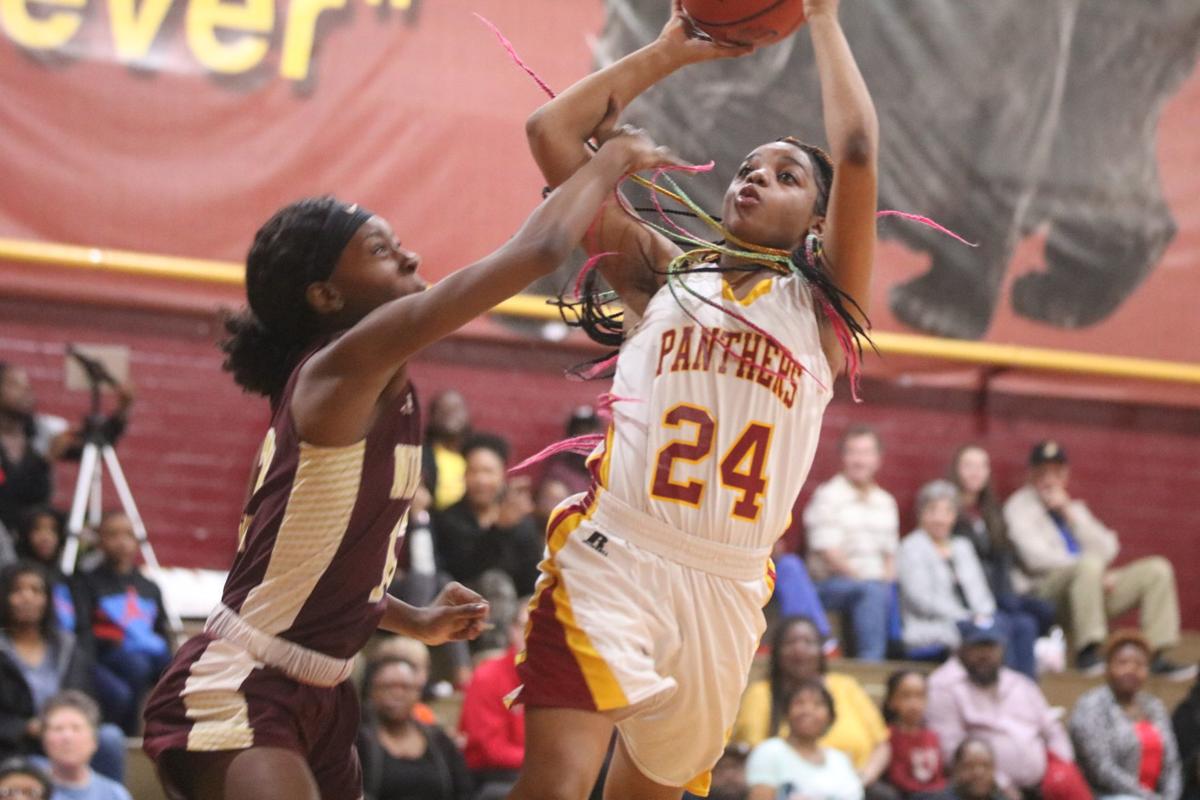 Sullivan scored a game-high 16 points for the Wildcats. She made a game-tying layup with 10 seconds left in regulation to send the game into the extra period. Newson added 11 points and grabbed 17 rebounds.

“They don’t call us the ‘Cardiac Cats’ for nothing,” Ninety Six coach Anarie Duckett said with a laugh. “I saw a lot of heart and fight from our team to stay in the game until the end.”

Ninety Six got off to a slow start and trailed 26-19 at halftime before using a 16-4 run out of the intermission to take a slim lead into the fourth.

Key offensive rebounding down the stretch helped Ninety Six capitalize on many second-chance opportunities and ultimately pull away.

“I was impressed with how we played down the stretch and that were were able to hang around long enough to finally pull it out,” Duckett said. “Tyra Sullivan did a super job taking making a few key shots, and Jada Newson probably ended up with her first double-double tonight. She’s only a junior. I know she was real happy about that.”

Ninety Six missed out on the fourth and final playoff spot in Region 2-2A after Saluda defeated Batesburg-Leesville on Wednesday.

Abbeville junior Brittney Linton led the team with 11 points. Kariana Lloyd made two 3-pointers and finished with nine points. It was a balanced effort for the Panthers, as six other players recorded points.

The Panthers got their first win under first-year coach Darrell Crawford after defeating Batesburg-Leesville on Jan. 31.

Iran says official who played down virus fears is infected

Honolulu marathon CEO says he was abused by Michigan doctor