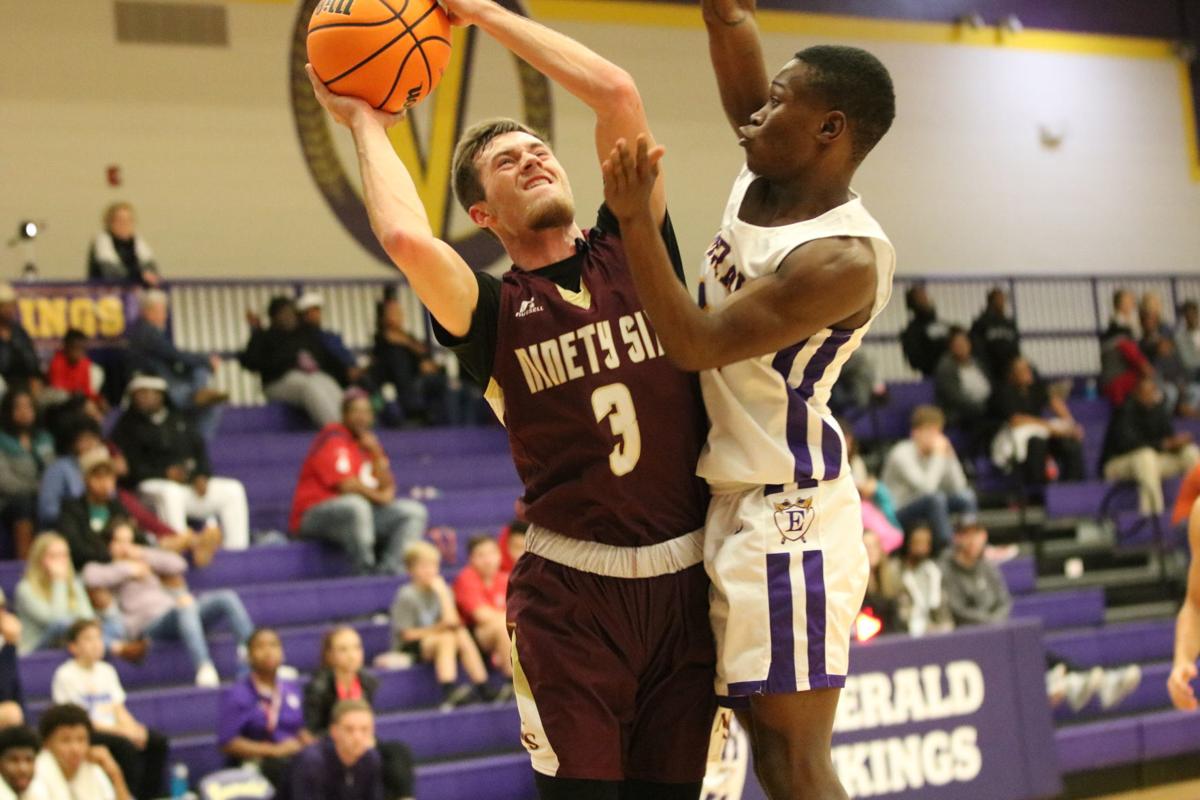 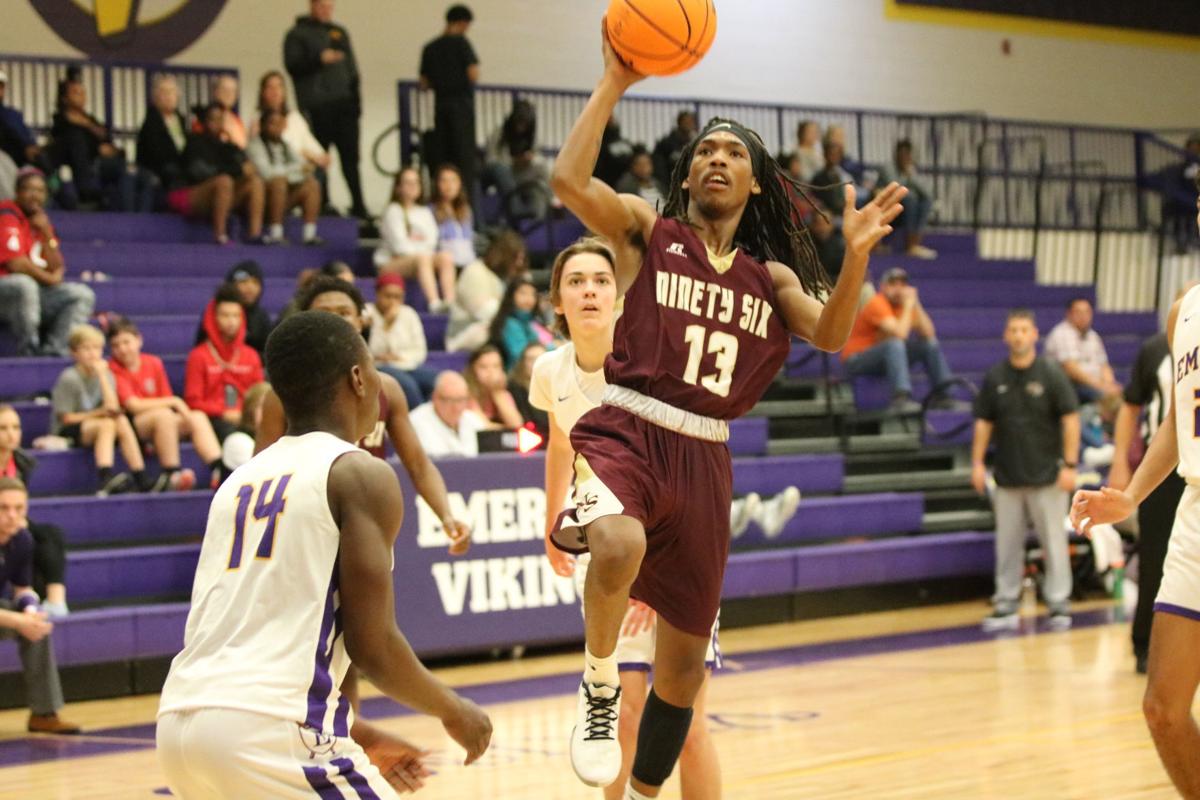 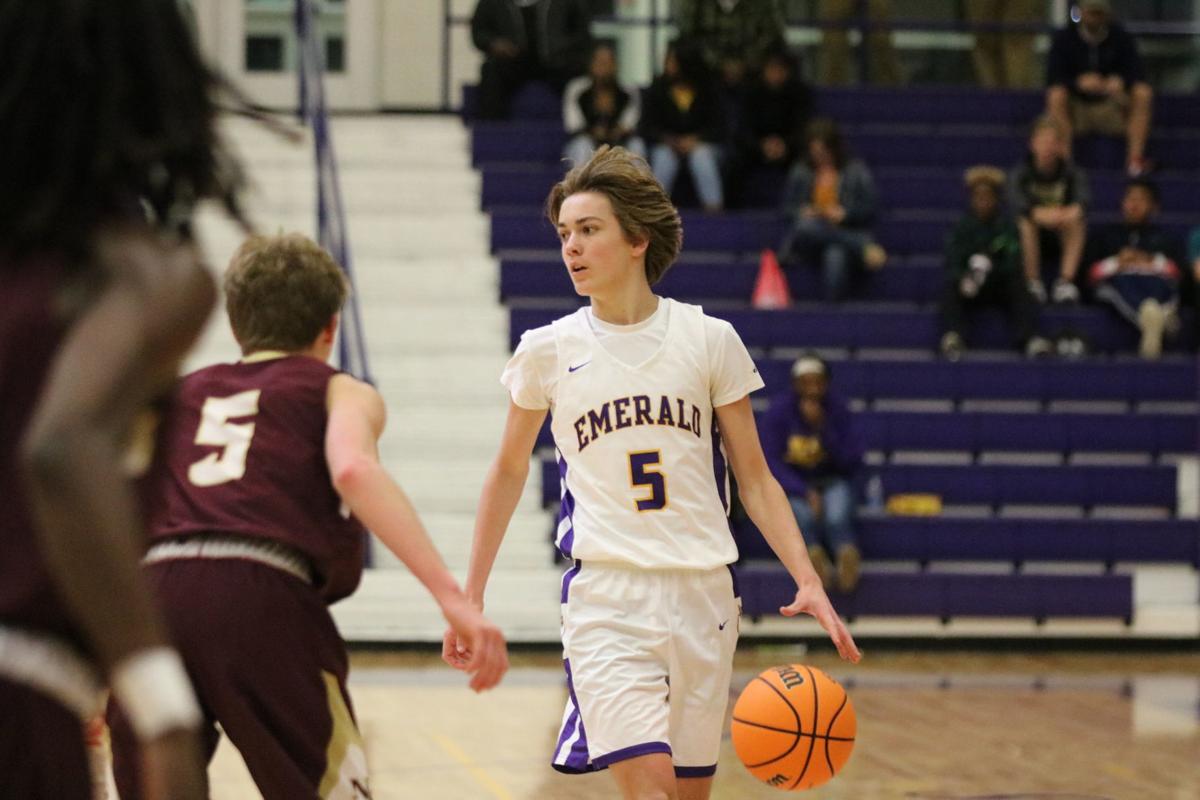 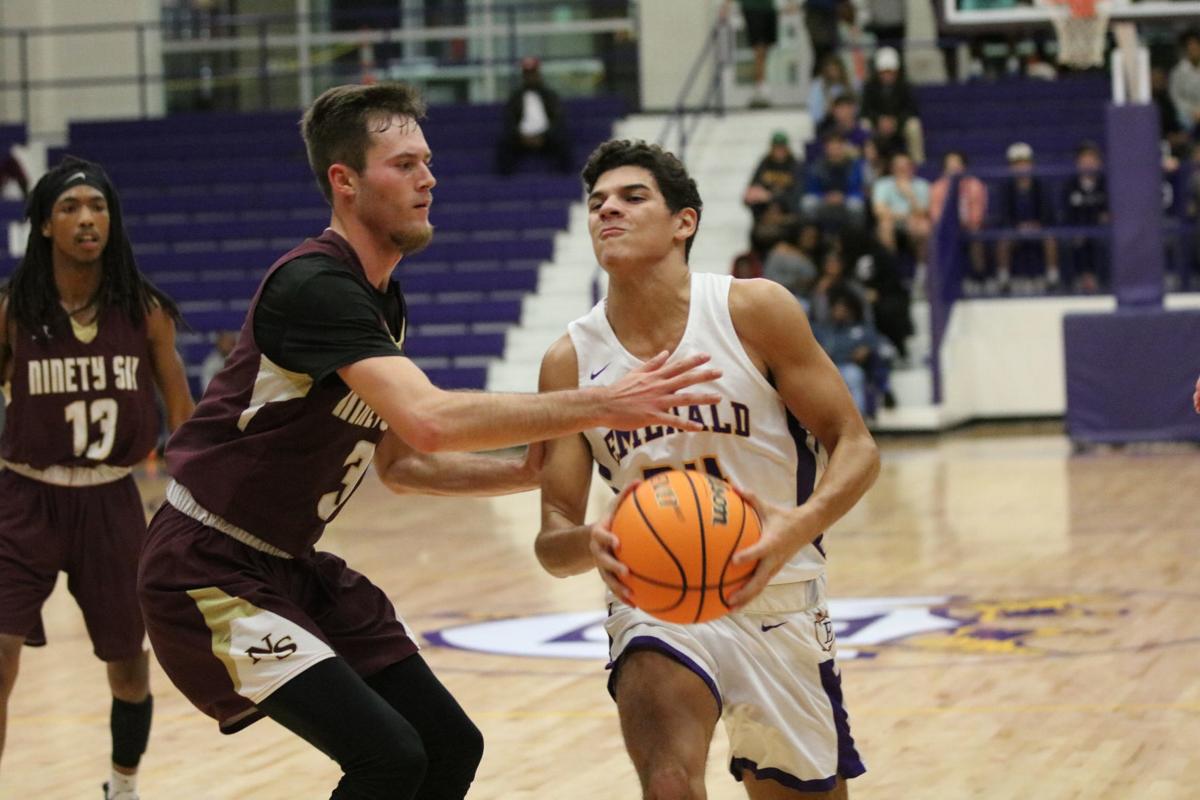 Emerald senior Sean Adams drives to the hoop during the Vikings’ loss to Ninety Six. 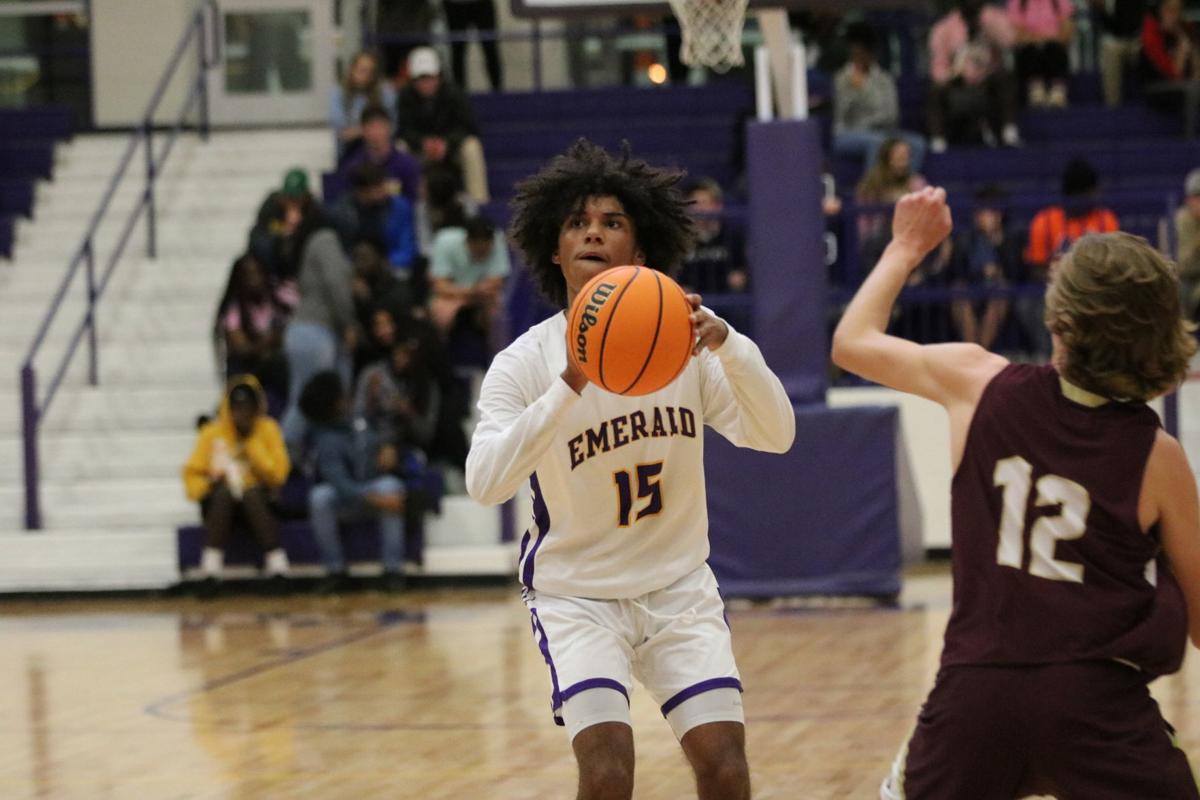 Emerald senior Sean Adams drives to the hoop during the Vikings’ loss to Ninety Six.

Andy Threlkeld led Ninety Six with 17 points on the way to a 62-51 non-region win Tuesday night against Emerald. The Wildcats maintained a lead from the first quarter to win the game.

“I just saw them shooting in rhythm,” Ninety Six coach John-Mark Scruggs said of Threlkeld and Bruce. “Usually, when they get the ball on the extra pass, they usually shoot the ball pretty well, they always have.”

The season has started quickly for the Wildcats. Scruggs said the team has played as many games as it has had practices. That resulted in difficulty keeping the lead in the second half.

“It’s hard to fix it on the fly, but I’m pretty proud of our effort,” Scruggs said.

Emerald went on a 12-2 run in the second quarter to come within four points by halftime. Shep Forrester led the Vikings with 14 points.

The Vikings couldn’t keep up with Ninety Six’s shooting in the second half, as the Wildcats fired back with a 9-3 run early in the third quarter.

Emerald brings back some key players in Zacoyeis Elmore and Forrester this season, but lost to graduation point guard Jamil Martin and forward Zack Amerson.

“Our offense has gone through Shep and (Elmore) right now,” Sorrow said. “We just got to get some other people to step up and score. Pharrell Long did some good things for us tonight, he played hard and helped us offensively at times. I thought Robby, inside, he had a positive game tonight. If we can keep getting those people better and contributing, it’s going to help us come region time for sure.”

A losing streak stretched to three games for the Vikings.

Ninety Six is off to a 3-1 start to the season. The Wildcats struggle with depth this year, but have a solid starting lineup. Seniors Bruce, Threlkeld and Josh Booker are capable scorers who have experience playing for Scruggs.

“We kind of take the mentality this season in every basketball game that the ones we have are going to have to contribute somehow,” Scruggs said. “It’s not about how many we have. It’s who we have.”