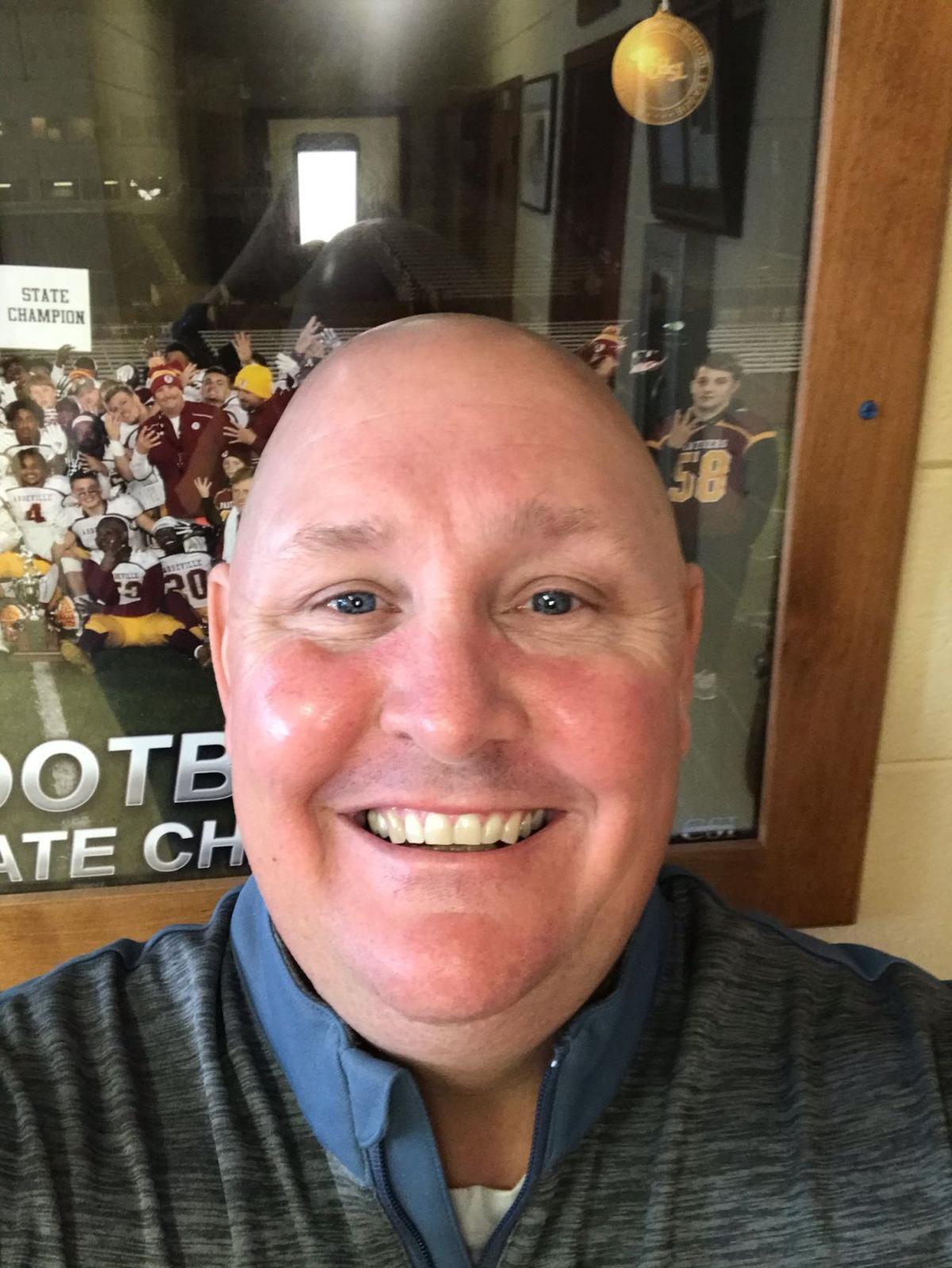 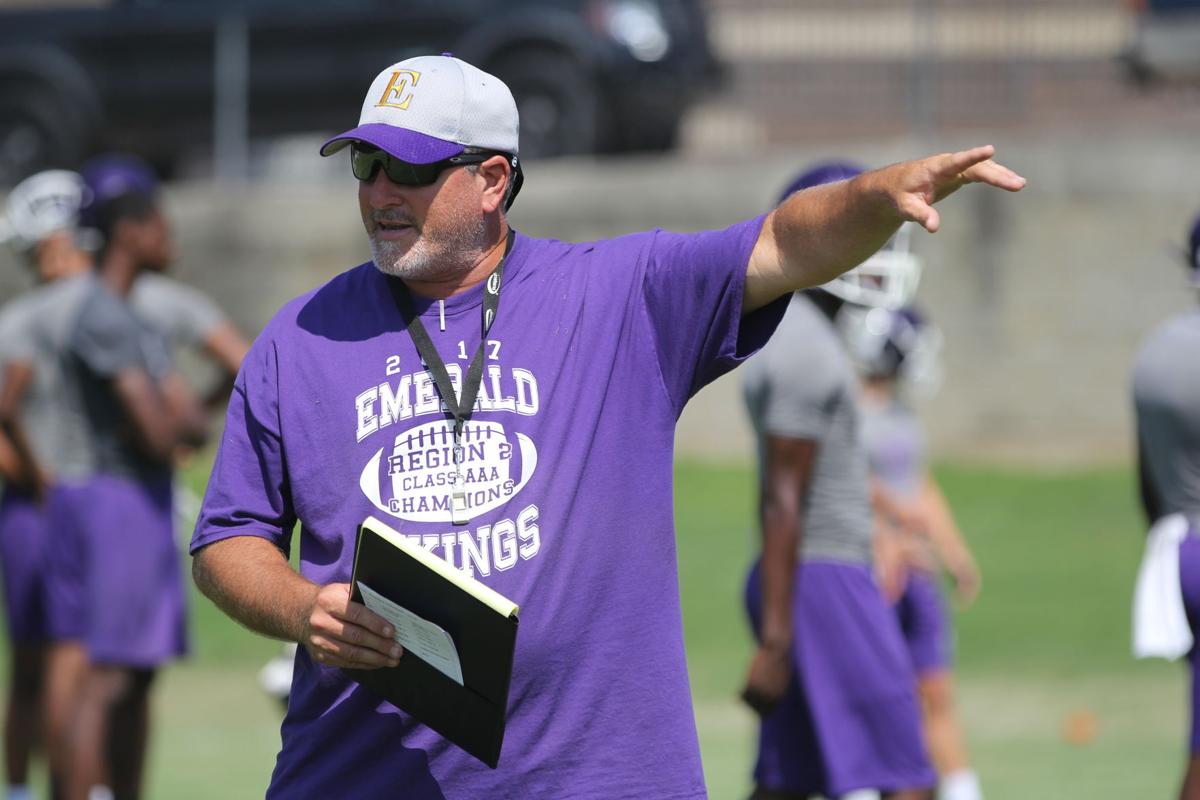 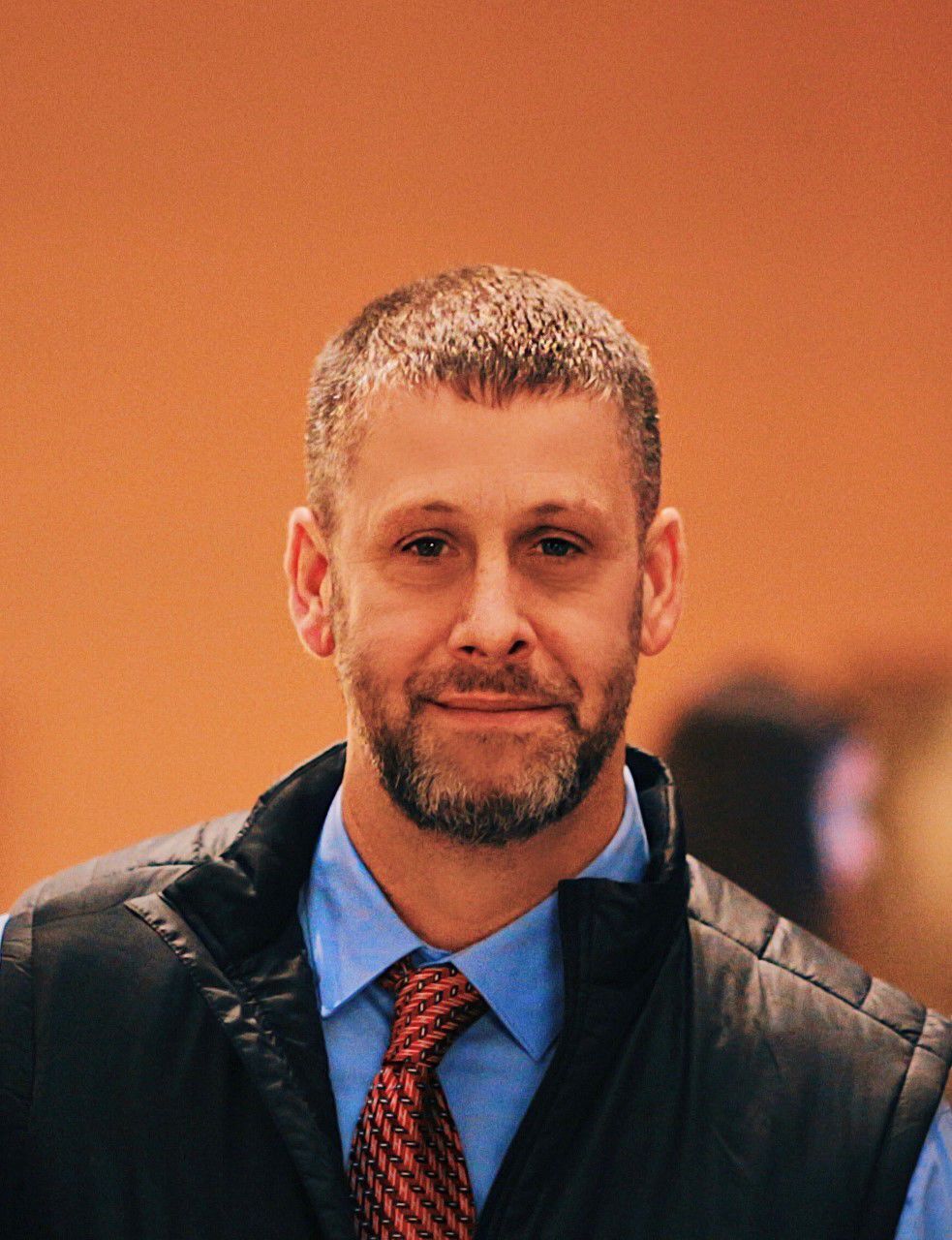 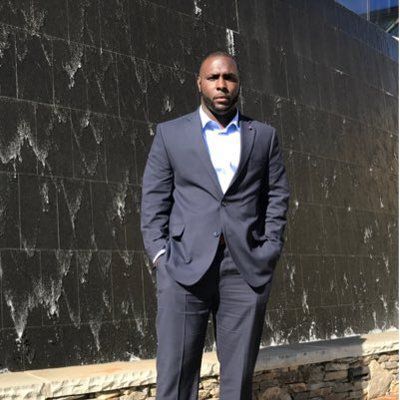 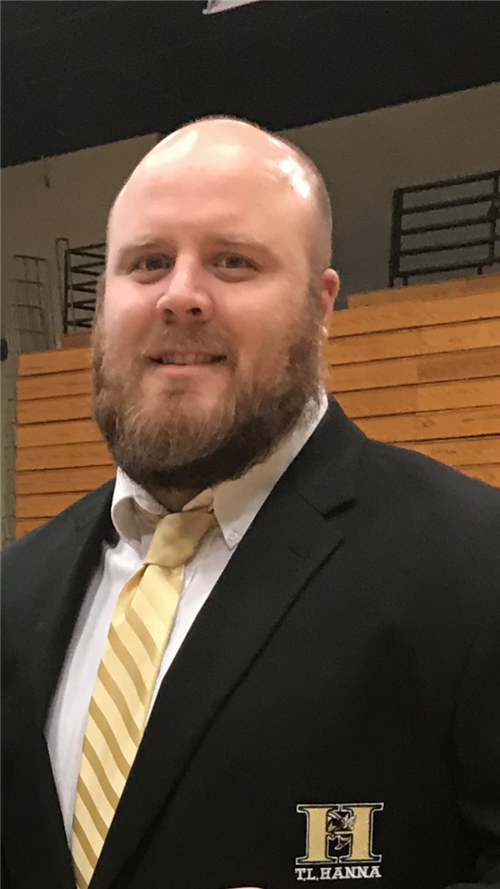 As Emerald football coach Tad DuBose prepares to enter his first season at the helm, the staff will have a different look than in past seasons.

DuBose has nearly finished filling roles and will ultimately add six new coaches to the mix. As of June 1, four assistant coaching positions are official.

“As I’ve been putting our staff together, I’ve just been trying to find quality people that have a passion for helping young people,” DuBose said. “That’s what I feel like we’ve done with everybody we have right now.”

Most notably, Qua Gilchrist, who worked on Abbeville’s coaching staff with DuBose, will take over as defensive coordinator and secondary coach.

Gilchrist, a former Abbeville and USC football standout, spent one season as Calhoun Falls’ defensive coordinator in 2017 before returning to Abbeville as a coach.

“He was one of our jayvee coaches and was kind of my understudy at Abbeville,” said DuBose, who served as the Panthers’ defensive coordinator from 2004-19. “He knows the ins and outs of our defense, and the type of defense we’ll be running. Getting him to come with me from Abbeville was a big get.”

Joining Gilchrist on the defensive staff is Phillip Baker, who will come over from Greenwood High to coach the defensive line. Barry Kinard will remain on the staff as the outside linebackers coach and special teams coordinator.

On the other side of the ball, Brian Neal will serve as the Vikings’ offensive coordinator. Neal joined Emerald in 2017 after making head coaching stops at Ninety Six, McCormick and Aiken.

Matt McMahon will remain as an offensive line coach, and he’ll be working alongside Austin Sargent, who’s coming over from T.L. Hanna’s staff. Sargent graduated from Ninety Six High in 2009.

“We’re blessed to get him from Hanna,” DuBose said of Sargent. “I really feel like he’s a steal for us. He already knows the Lakelands well.”

Dubose was hired in January and takes over for athletic director Tim McMahon, who went 65-64 in 11 seasons with the Vikings.

Emerald missed the playoffs in the 2019 season after finishing 1-9 overall and last in Region 3-3A. The Vikings have won just four games in the past two seasons.

DuBose had been at Emerald for six weeks before spring sports and practices were shut down because of the COVID-19 pandemic. The team went through a cycle of weightlifting at the school before shifting to Zoom meetings and working out from home.

“Our number of kids participating and weightlifting had gone up,” DuBose said. “The interest in football has increased, and that’s a positive thing.”

Missing the chance to implement schemes and build chemistry during spring football practice has been a challenge for the first-year coach, but he said his main focus is on continuing to build relationships with his players.

“There will be a time and a place for football to take precedence, but right now is not one of those times,” DuBose said. “I’ve just been sending daily group text messages and Zoom messages to our kids. When the day comes when they turn us loose and we can go to work, we’ll do that.”